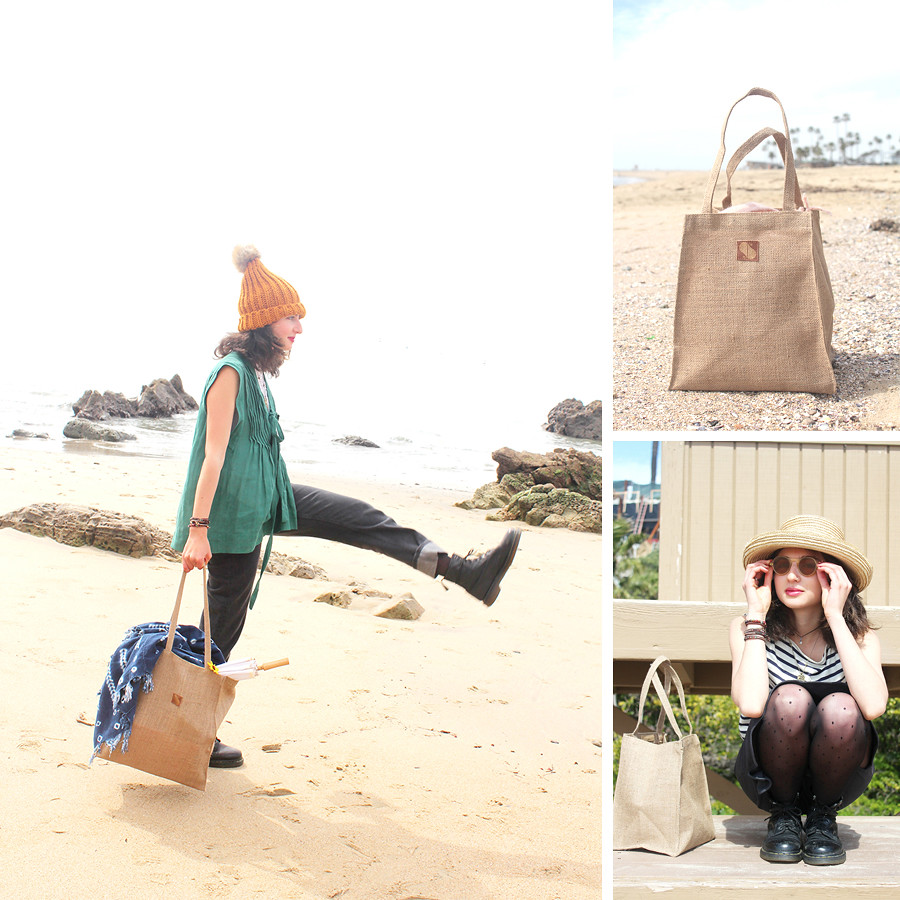 I have a new client that I am having so much fun with. You know why? Because they are letting me do exactly whatever I want. So much freedom! I’m sure at some point the reigns will be pulled in but for now I am taking over their instagram account with wild abandon and I am loving it! This is the secret guys: give a creative freedom and they will work for free, or practically for free. 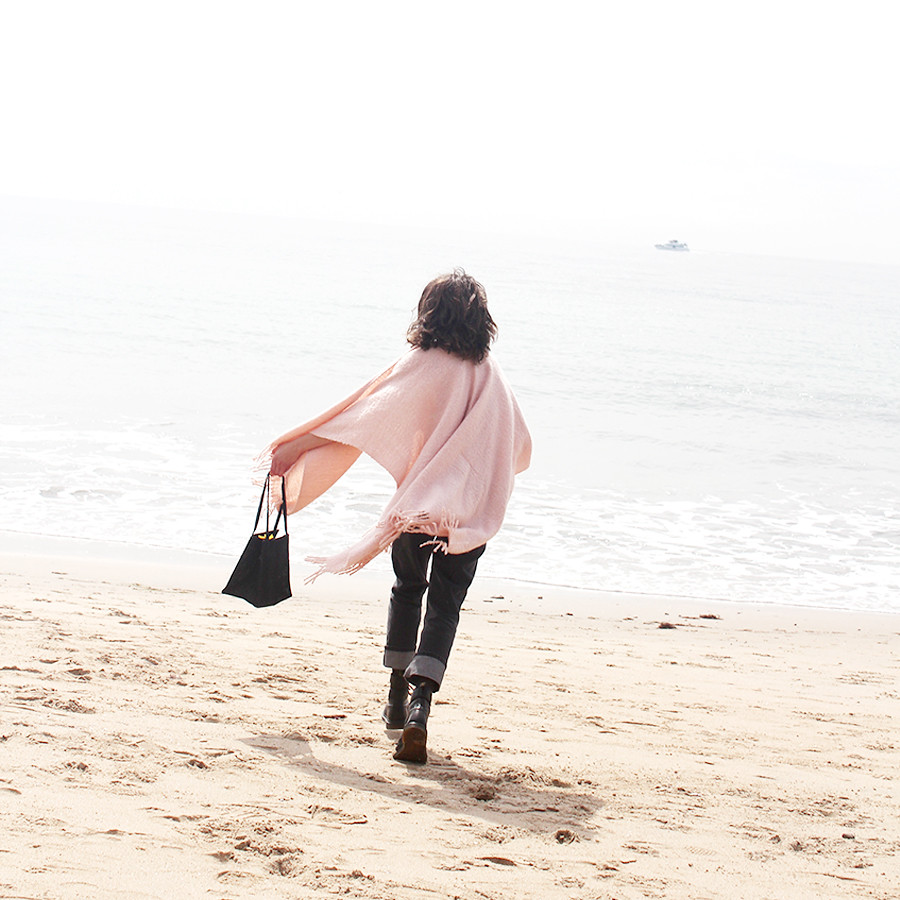 We did a shoot at the beach the other day with a girl who had never modeled before. She was adorable and sweet and so shy of her own beauty. I could have shot her all day. She really was so pleasant and wonderful. And her skin! Have you ever seen such clear beautiful skin? 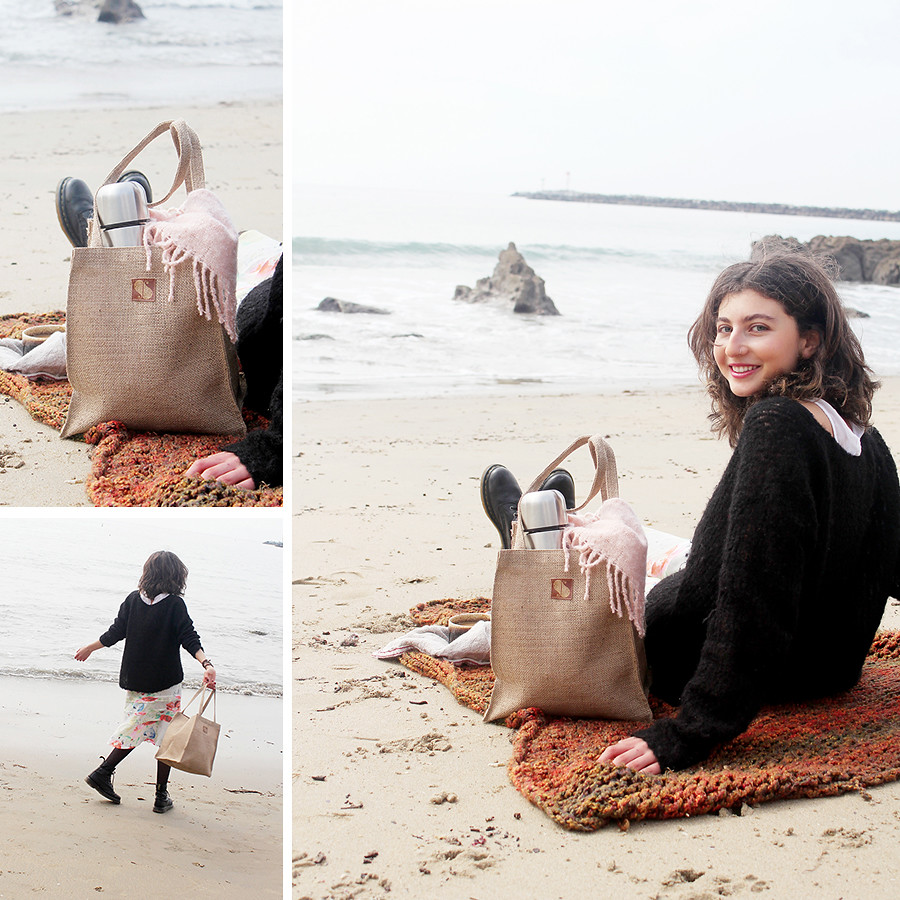 It also helps that the product we are selling (Jute bags sourced responsibly from Bangladesh) is really nice. You can check them out here. We are in the process of building a website so that will be coming soon. (Please message me if you are a WordPress whiz. I need help!) 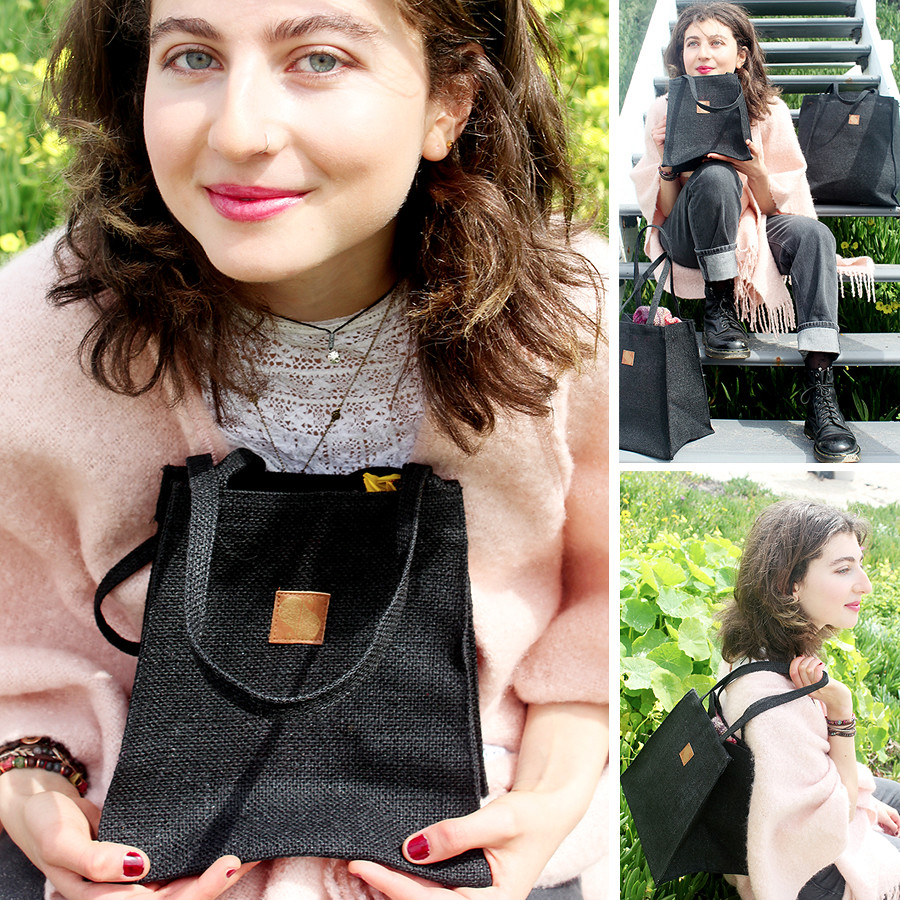 I’m really loving this work and thinking maybe I should do this more. If you have a small company/product you are needing some help promoting, contact me. Maybe this will be my new thing! 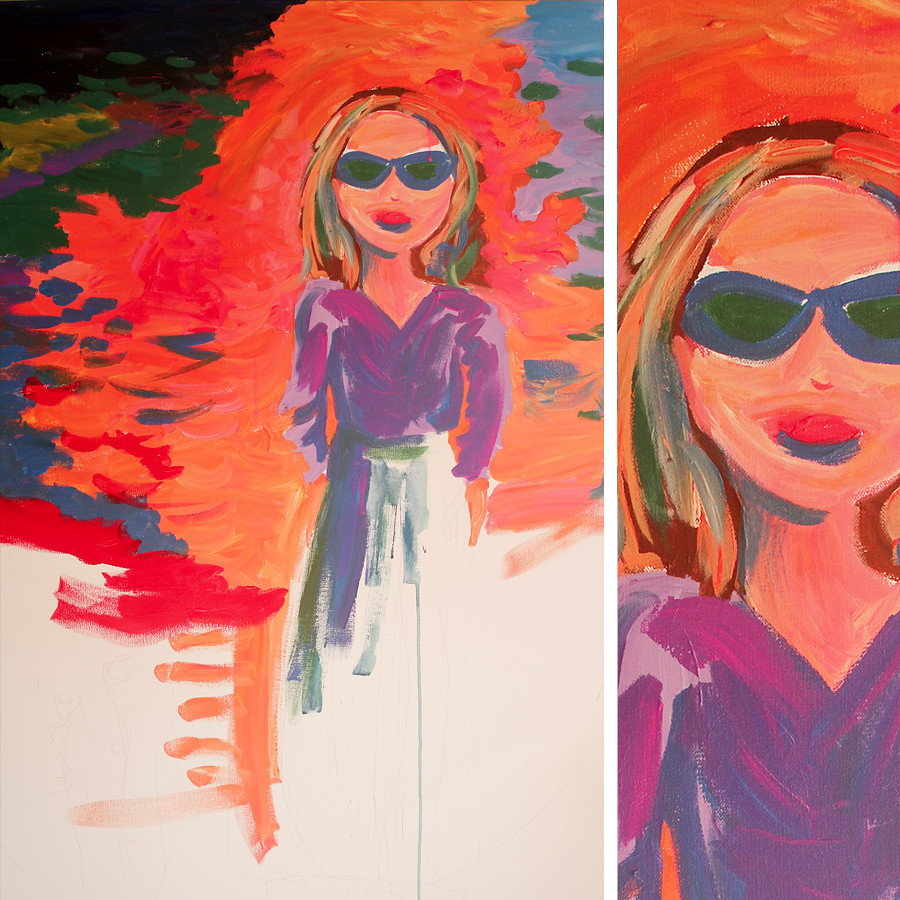 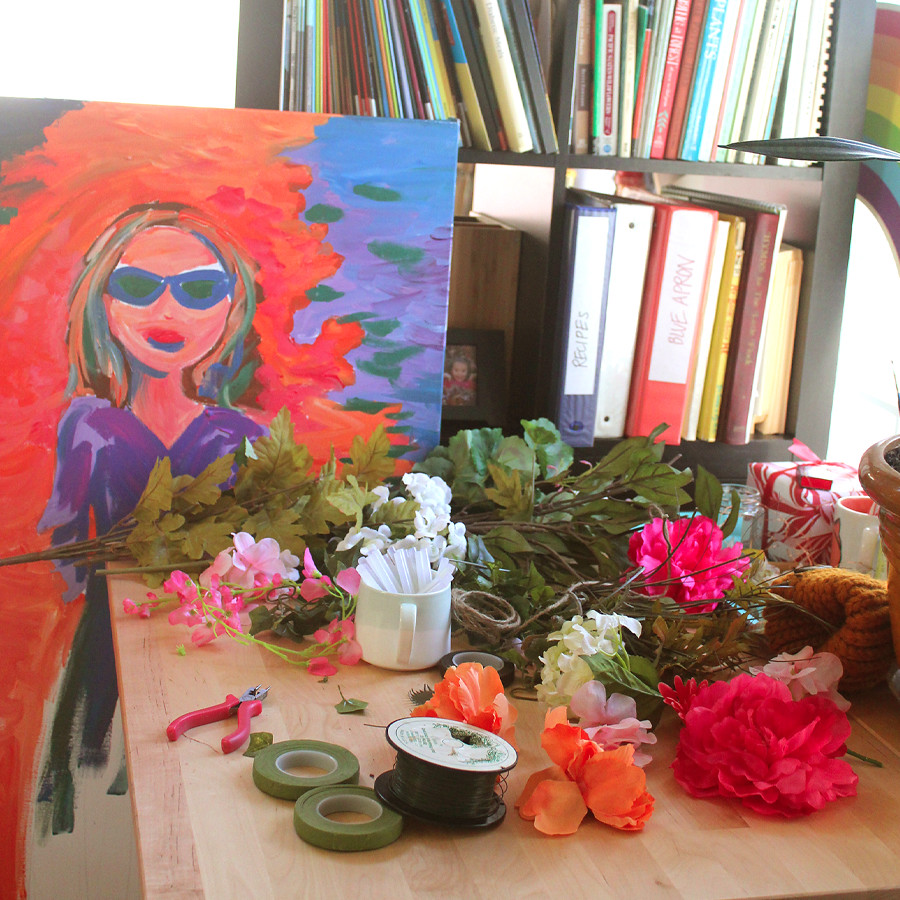 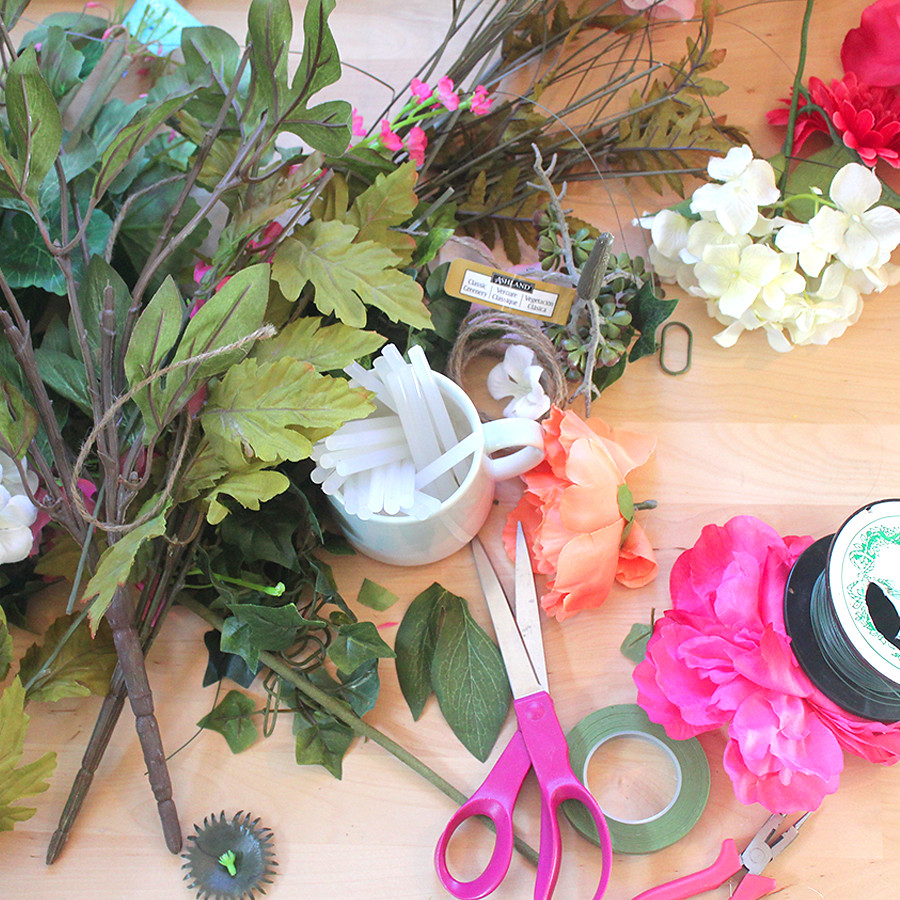 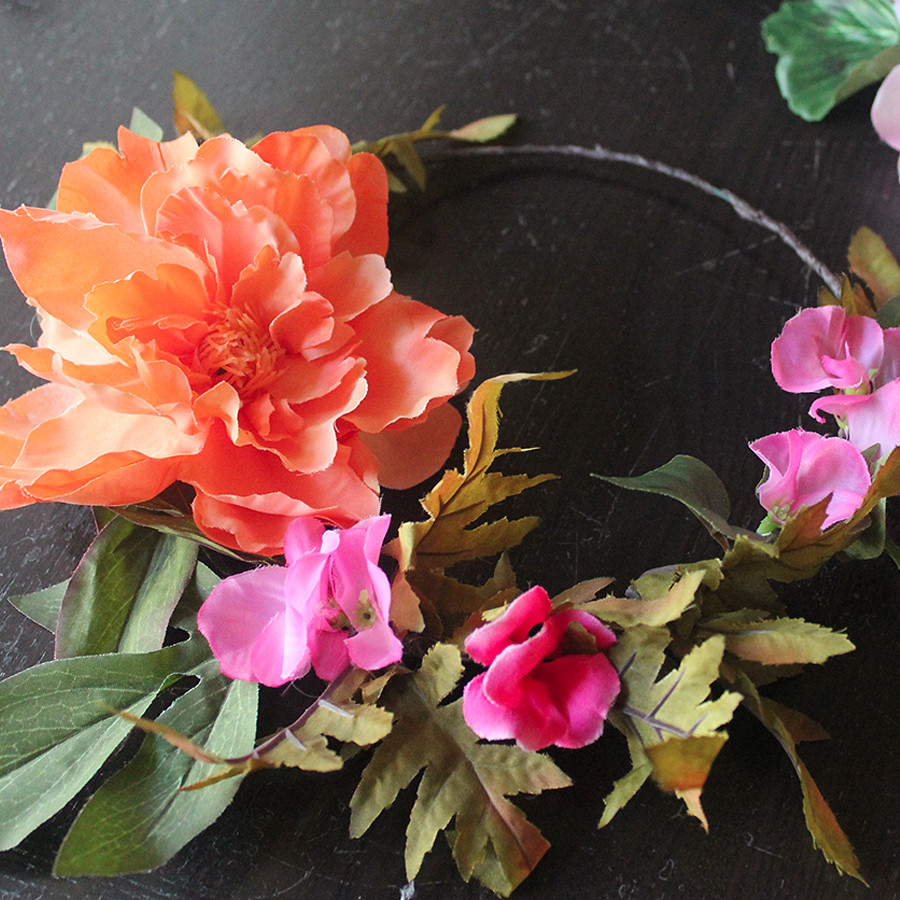 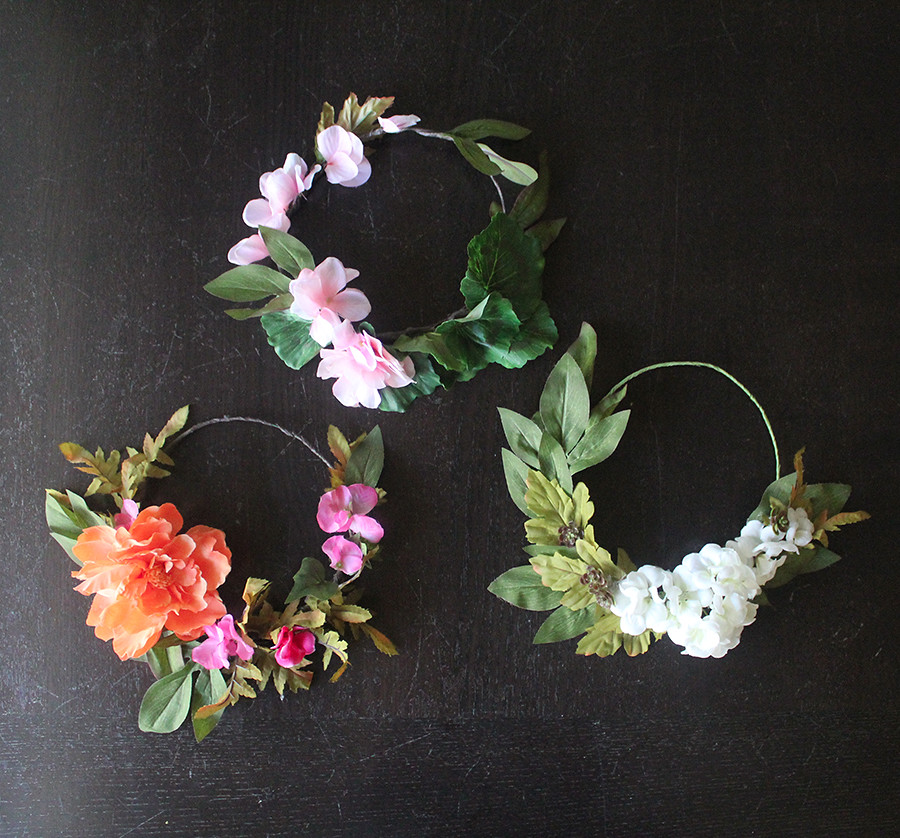