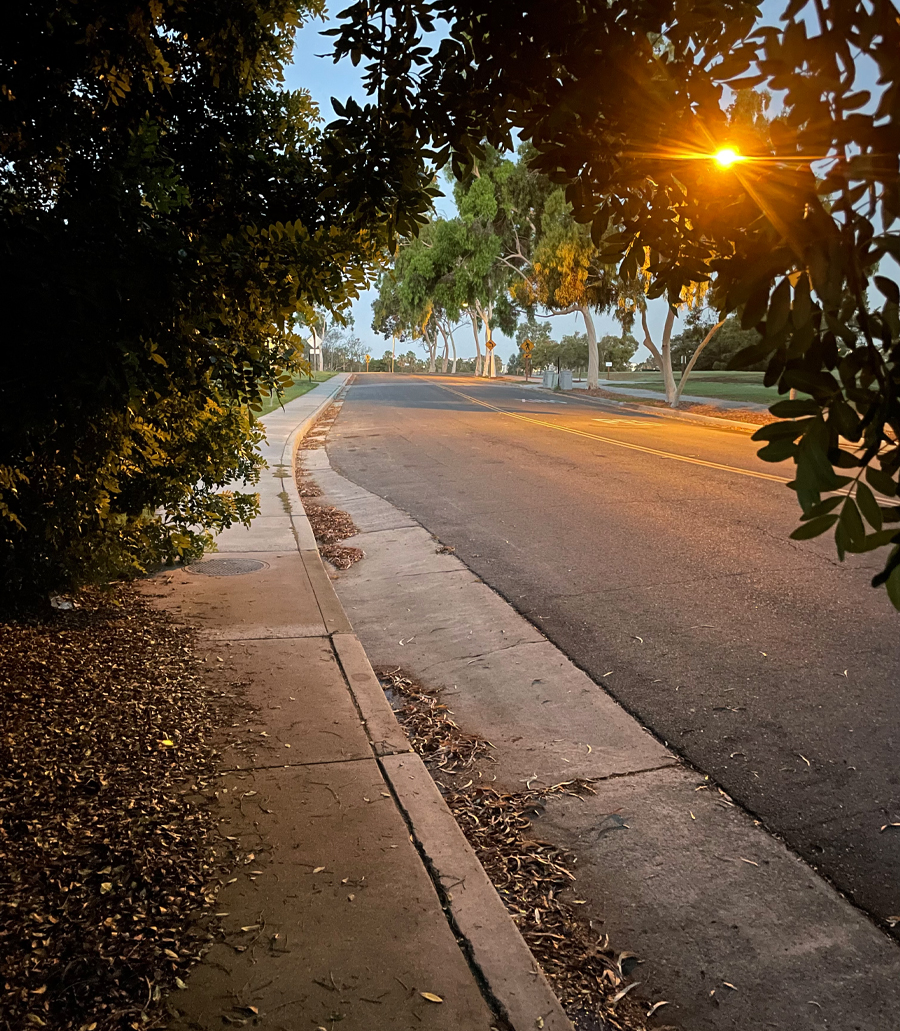 It feels like the end of an era. It’s summer but you can feel fall and the holidays just peeking over the horizon, getting ready to smash right into you and mow you flat. Isn’t that how the next season always is? We loll about complaining about the heat of summer and the endlessly long days of filling time and then WHAMBAMIT’STHEHOLIDAYS! Why weren’t you paying attention?!  Except, this year I am prepared. (Well, not really but you know…) I can feel the impending doom.  I can also anticipate crisp days and maybe, just maybe a chance to wear a sweater and think about drinking something hot and cozy and pumpkin flavored… maybe not the pumpkin flavored part, but you know what I mean.

I have to say: times have been tough for me lately. Financially, the *stuff* is finally hitting the fan. You all knew it was coming. A girl can only last on her good looks, sparkling personality and savings account for so long and my apartment on a single income is FREAKIN EXPENSIVE!!

So I have to find a job. I am commencing The Great Job Search of 2022. Pray that I find one before 2023. Because things are going to get GRIM. If they aren’t already. 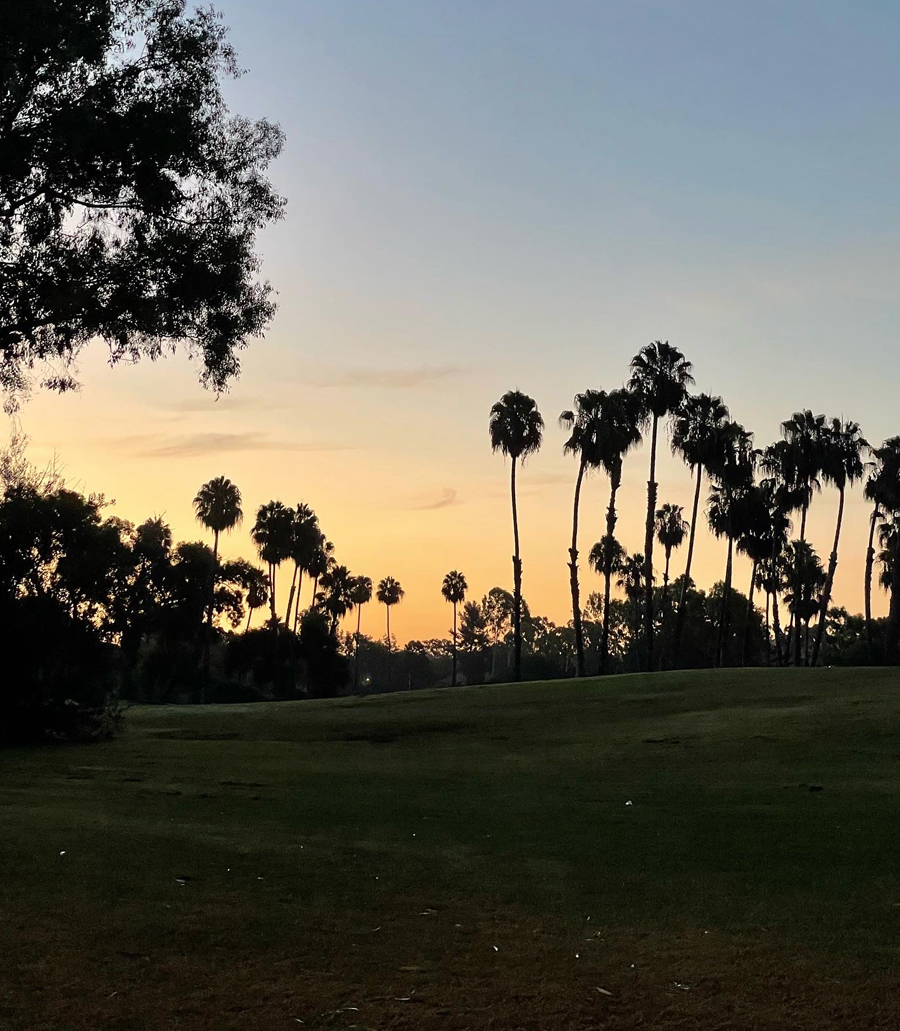 Job searching in your fifties is humbling. I realize how out of touch I am with today’s talent. I know I have a lot of marketable skills and plenty of talents of my own to offer but I have been off the job search grid for a very long time! I feel like I’ve aged out. Who is going to hire a fifty-something washed-up old mom when you have college students with amazing digital portfolios, speaking all the latest game speak, clamoring for your attention? UX what? I seriously need to learn the lingo.

I realize I can’t give up and I can’t get discouraged.  I don’t have a choice. There are lots of companies that I could work for and do a really great job for. I just have to find them and find a way to tell them I am worth the chance. I’m really creative and if I look hard enough I’ll find something. I have to. Or I get a minimum wage job. Maybe that’s not the end of the world. I always wanted to work at a coffee shop or as a cake decorator or maybe get into floral design again. I have a lot of skills and I do love to work. 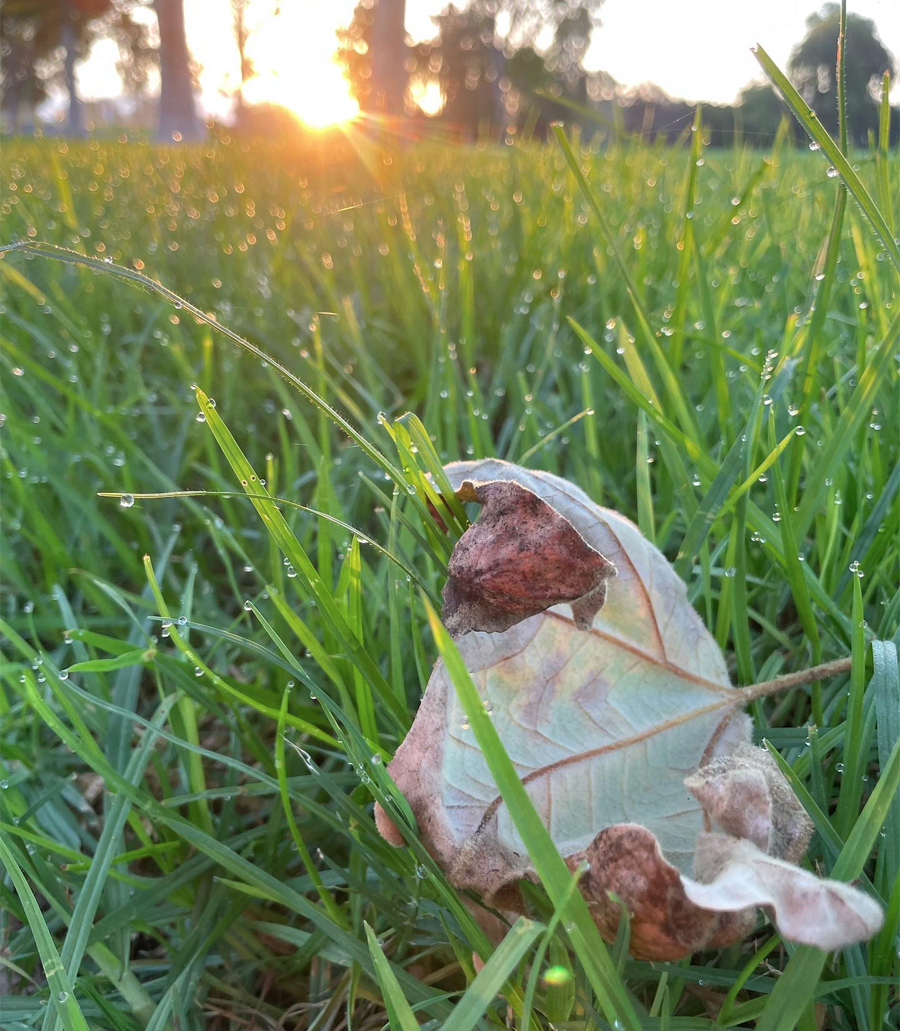 I’ve been doing all the tricks to not get too stressed out. I take walks with my dad early in the morning. He’s in the sticks and I’m here in Irvine. We put in our earbuds and we chat for however long it takes to walk three miles. I love it. It’s a great time to check in with my dad and it’s so pretty in the parks near my house. I am really lucky to live in an area where I can wake up at five in the morning and walk along paths with plenty of other early birds and feel perfectly safe. Really lucky. That didn’t happen when I lived in the sticks. I had to join a gym to get exercise because I was afraid to walk in my own neighborhood.

I just have to keep reminding myself I’ve been through hard times before and I’ll go through hard times again. I’m equipped. I’m not alone. I have lots of friends and family (and you guys!) who are rooting me on. Something will change. Every time I’ve been in a tight spot before I’ve made some changes that were instrumental in getting myself onto a better path. I started illustrating alphabet cards when I was down before and they sold like hotcakes! I used to illustrate free banners and that helped my blog get noticed. I illustrated books for a friend who then turned around and published them and made me a successful author. I never planned that. I just did it.  I’m at a pain point but pain points are necessary for progress. If I keep going the way I’ve been going I’d end up homeless. No bueno. Not gonna happen. I’m not too proud to work hard. 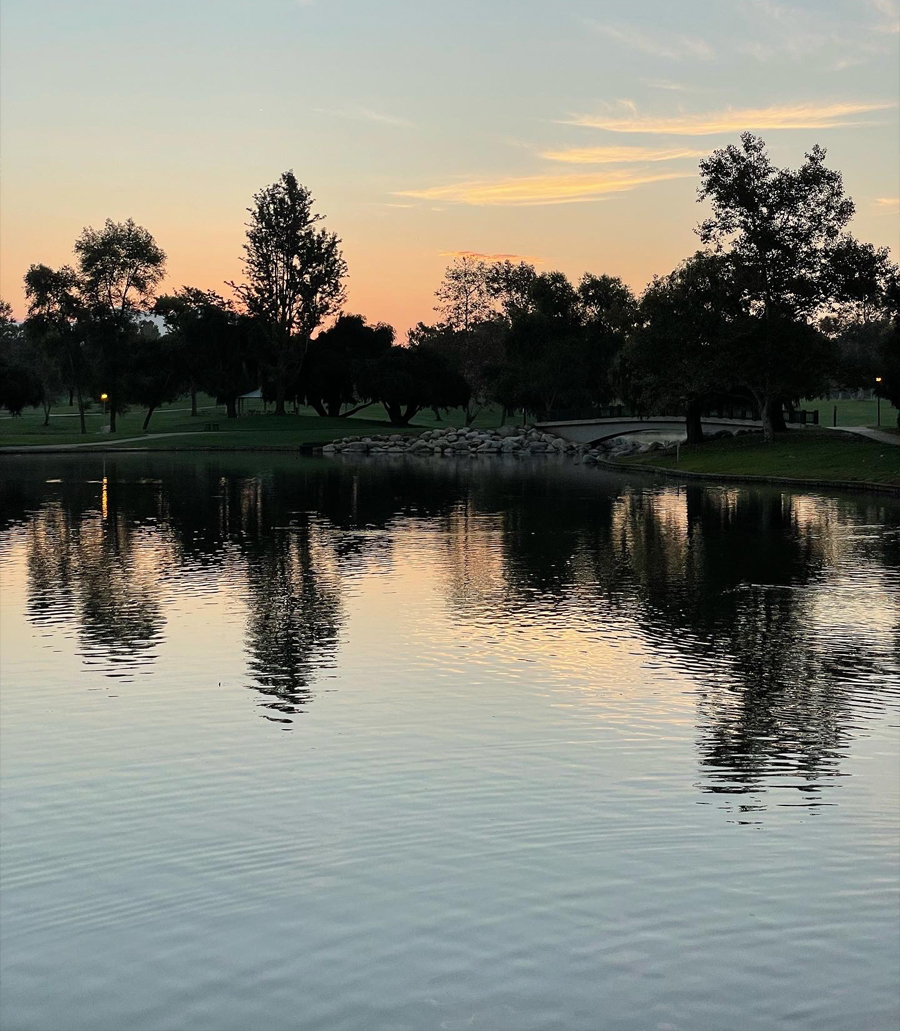 But yeah, it’s been hard. Everyone is going through hard times right now. I’m lucky that I have a computer, internet, and some marketable skills, and I’m loved and cared for. That’s a lot more than what so many people have. I see more and more homeless around. More and more mental illness. More and more frustration everywhere… It’s heartbreaking. 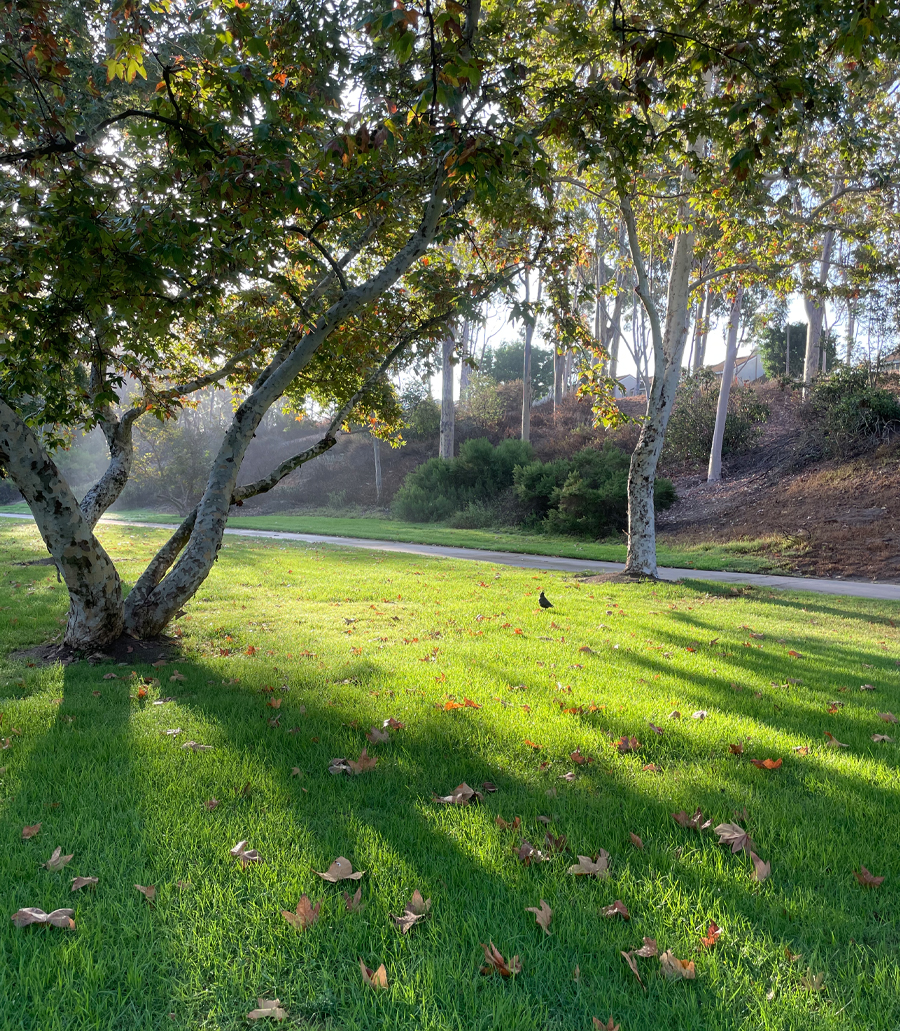 Look at the beauty. I just have to stay in the present and not think too hard about the future. Things will work out. They always do. 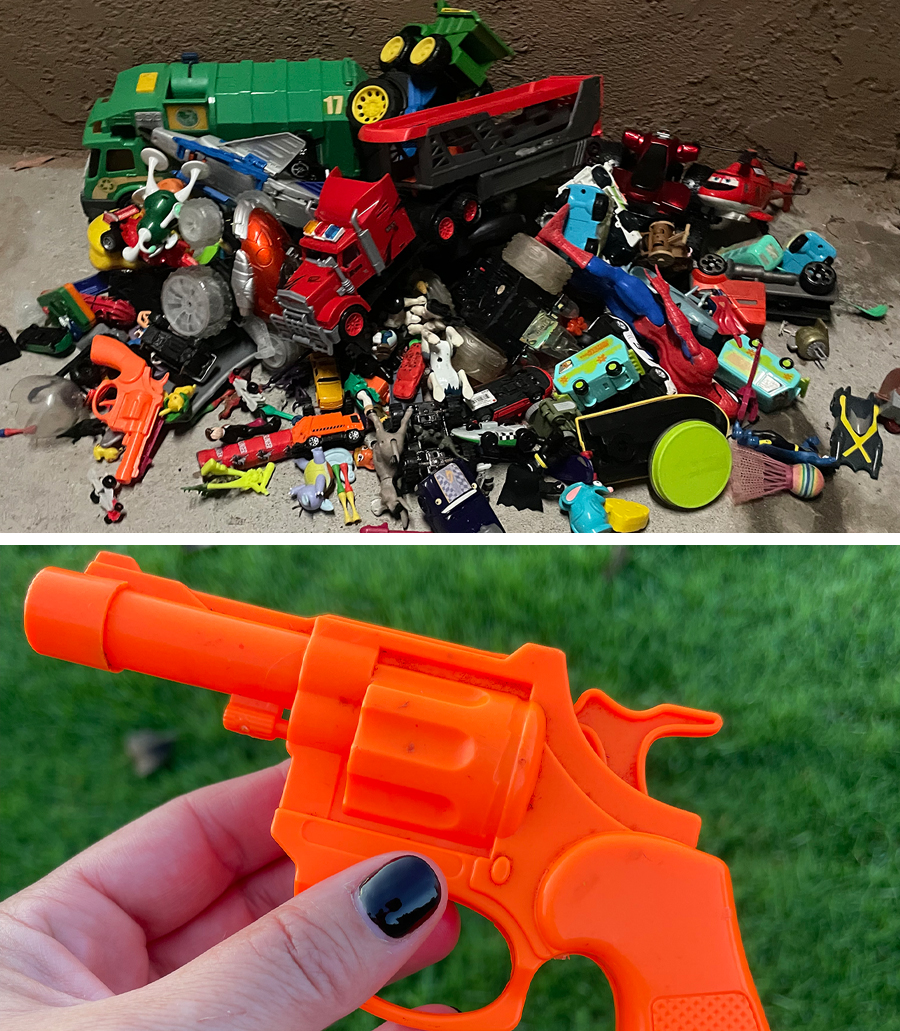 I have a funny story to share. I’ve recently reconnected with a very good friend (whom I will tell you about at some point) and I was telling him about this story the other day. Then, a day later on my walk through my neighborhood, I spotted this orange plastic gun (which is very much like the orange plastic gun in my story) in a pile of toys near a trash dumpster.

I love dumpsters in apartment complexes. When people move out they drop off all sorts of random items that they don’t want to move with them. And if their junk is particularly good junk they will leave it right outside the dumpster because they can’t bear to throw the junk out with all the other smelly trash. They leave, hoping some other poor apartment dweller will find value in it. I do sometimes! I’m not too proud to be a dumpster diver when I don’t actually have to dive into a dumpster. It’s a right-next-to-dumpster dive!

So anyway, my story. A long time ago when I was living in the Bay Area, going to college in Hayward, I decided to go out with my friends late at night. We were going to go dancing in a club in San Francisco, our favorite pastime back then. Except my friends lived in the next town over and I was by myself in Hayward. We organized a meet-up via BART in Berkeley. I would ride one stop on the BART train to my friends and then we would drive together to the city.  It was late. Maybe 10 or 11 at night.  I dressed in what I thought was proper club attire and got on BART. But then once I was on BART all by myself I realized how badly I had chosen to dress for my late-night train trip. I was wearing a blazer as a dress and it came just to the bottom of my butt cheeks. You know, the look back then. Perfect for dancing on speakers and getting all the guys’ attention.

Not so great for riding BART all by yourself as a naive twenty-something college girl. Sure enough, some guy started talking to me. He wasn’t talking nicely either. He inferred that I “worked for a living” and he was going to do something about it. I was starting to get really scared. I backed away from him as far as I could but we were the only ones on the train and there wasn’t really anywhere for me to go. I did the only thing left to do. I prayed. I prayed for God to keep me safe.

Then suddenly out of nowhere, a homeless man came walking down the aisle of the train towards me like an old western gun-slinging sheriff character out of a Disney movie. It was comical. He was dressed in ragged clothes like a scarecrow, a loose necktie, a scruffy beard…the whole nine yards, and in his hands he had a bright orange plastic gun. The gun was real looking except for its neon orange-ness. It even had that bullet cylinder that opens and spins so you can empty the bullets out or refill them. He was spinning that cylinder like he was playing Russian Roulette and talking up a storm.

I don’t even remember what he said but he was super chatty. He talked to me the entire way to my stop and the other guy who was giving me a hard time got up and moved away. It was an answer to prayers. To this day I think that homeless man was an angel watching over me.

So you can see why when I saw that orange gun outside the dumpster I had to pick it up.

I carried it on my walk for a while and then set it down in the grass in the park for someone else. I don’t need a plastic gun. I just need the memory that came with it. 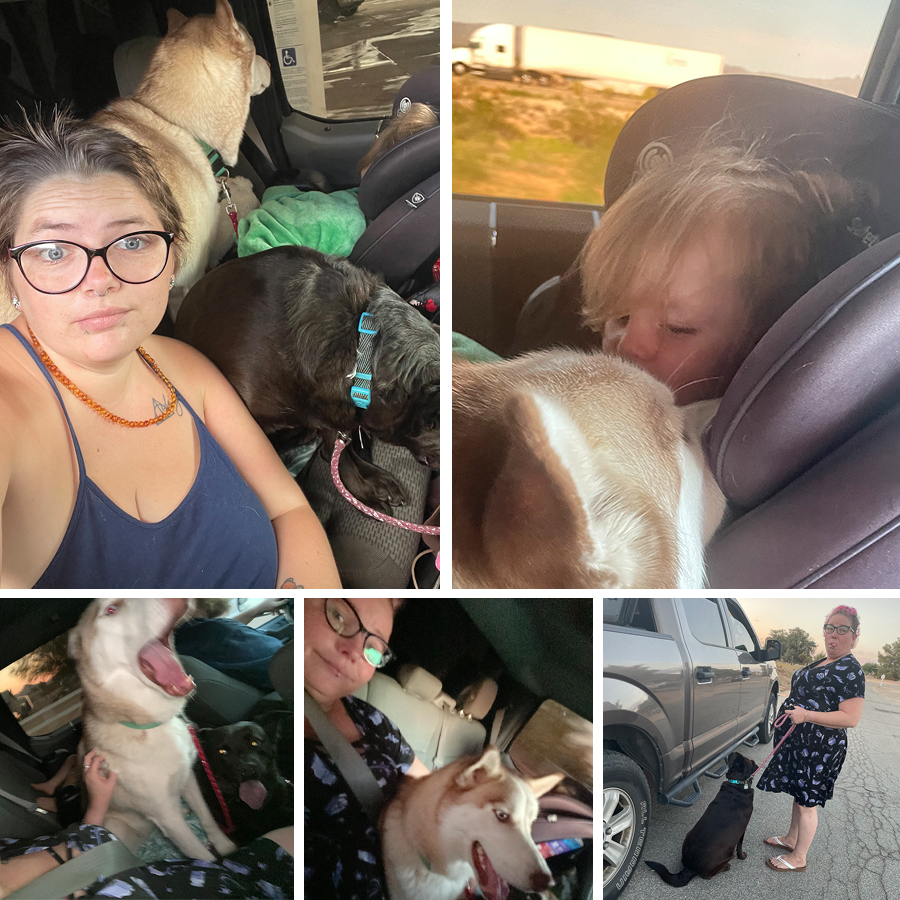 In other news!!!! Amber and Bean made it to Iowa!!! It was a long difficult trip but they made it!!! 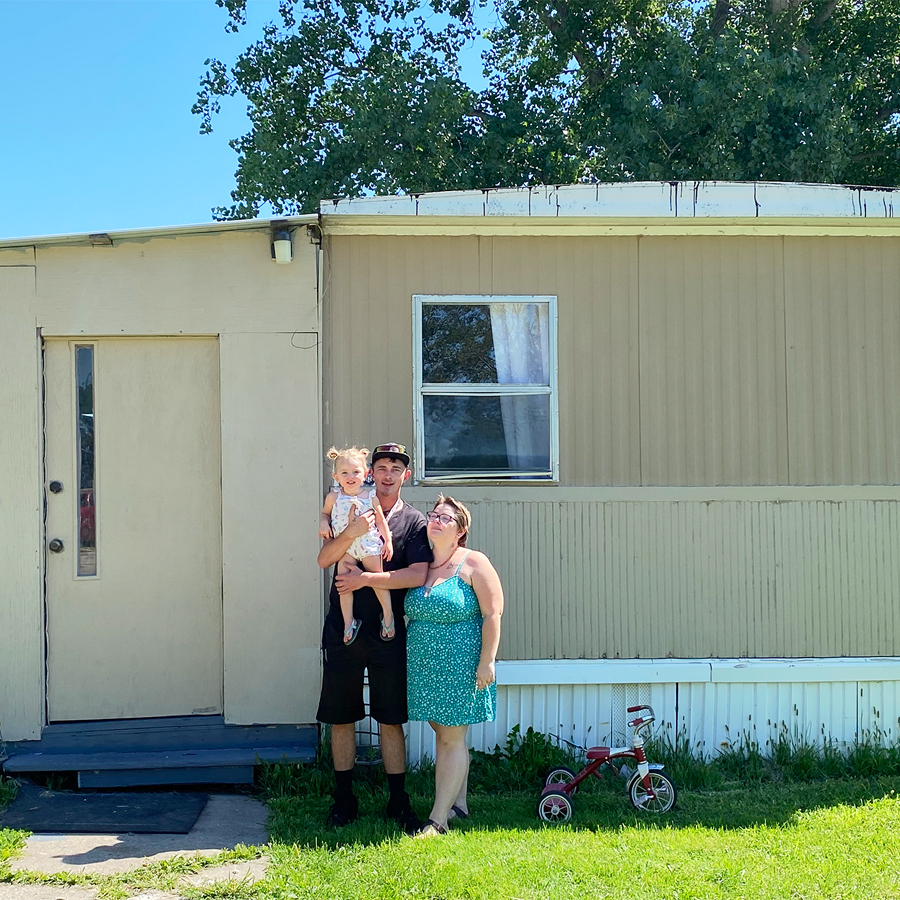 I am so happy for them. Their place might not look like much, it’s just a beat-up old trailer,  but when you’re getting off the streets for the first time and moving into your very own home as a family, it is a mansion. They are going to make it! They are going to have jobs and pay taxes and Bean is going to grow up and have a yard to play in. It’s beautiful.  They’ve been apart for so long and missed each other so much. This is a love story. I’m happy I got to be part of it. Thank YOU readers for being part of it. This is the best part of a happy story. I just want to give everyone who helped them a big hug and say thank you. THANK YOU!!!

And soon hopefully I’ll get to tell my happy story. I’m still stuck in some rough chapters but this story has an arc like no other. 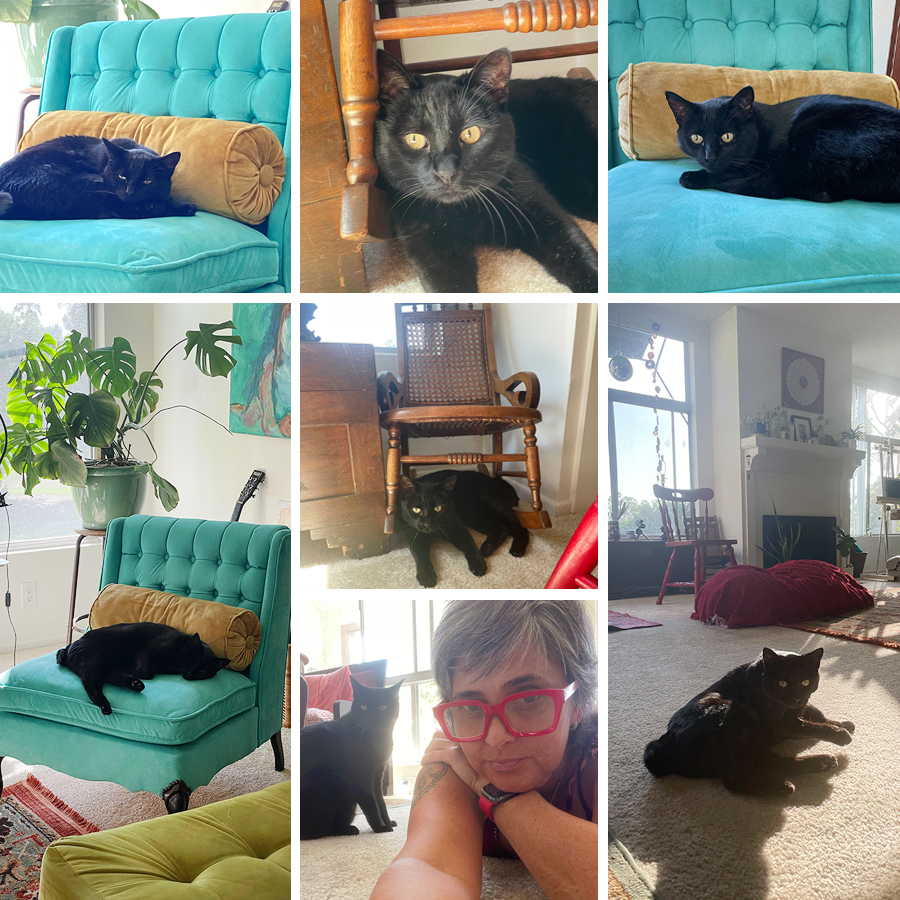