posted in heavy on photos, out out out of the house!, photography on September 1, 2020 by SAJ 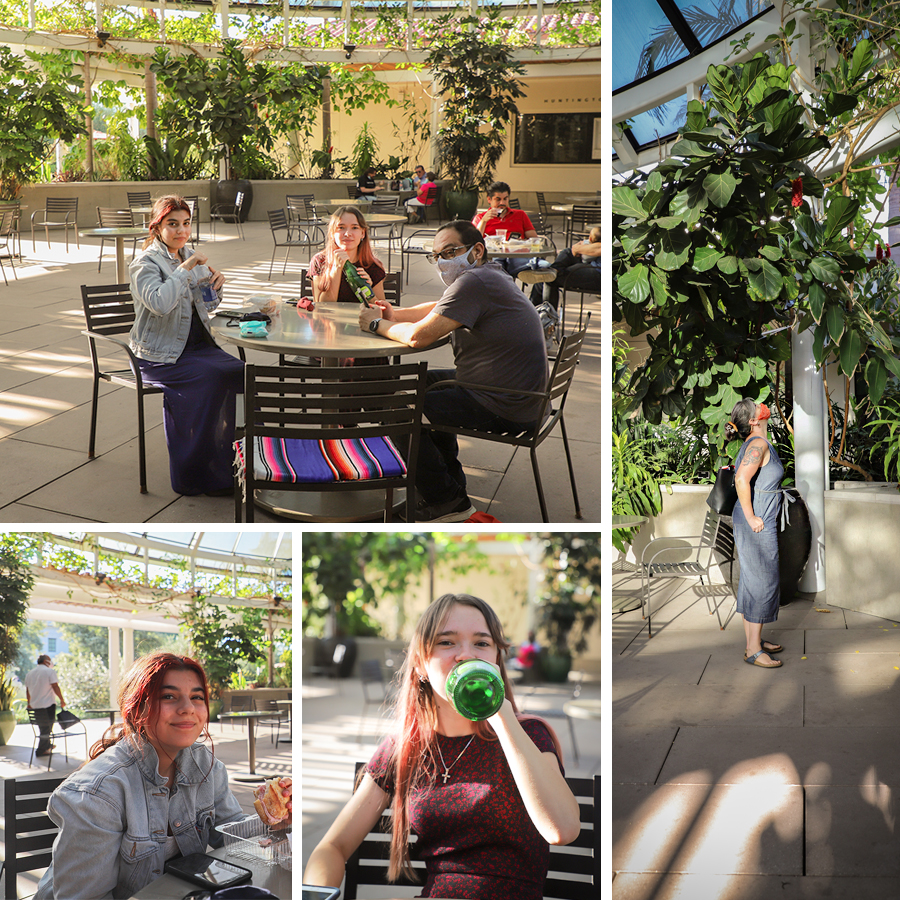 On Sunday night we went as a family for a stroll through Huntington Gardens at Golden Hour. It’s a thing. You can buy tickets. It really is one of those good things that has come out of Covid. Maybe it existed before but I’d never heard of it until I saw it on a friend’s instagram feed. I’ve been to Huntington Gardens before but last time I went it was really really hot so the thought of strolling in the evening seemed like the perfect idea to me. And of course golden hour doesn’t hurt anything. I should probably even say it was a photo walk. My favorite! 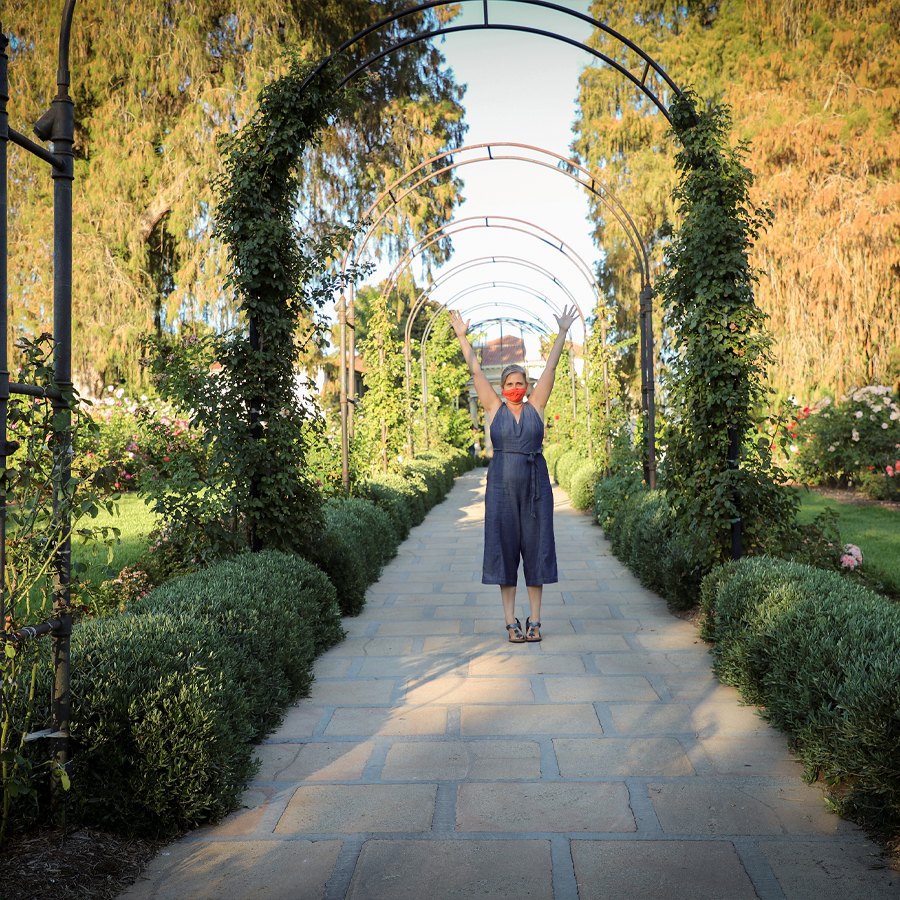 Here I am posing in the Rose Garden. 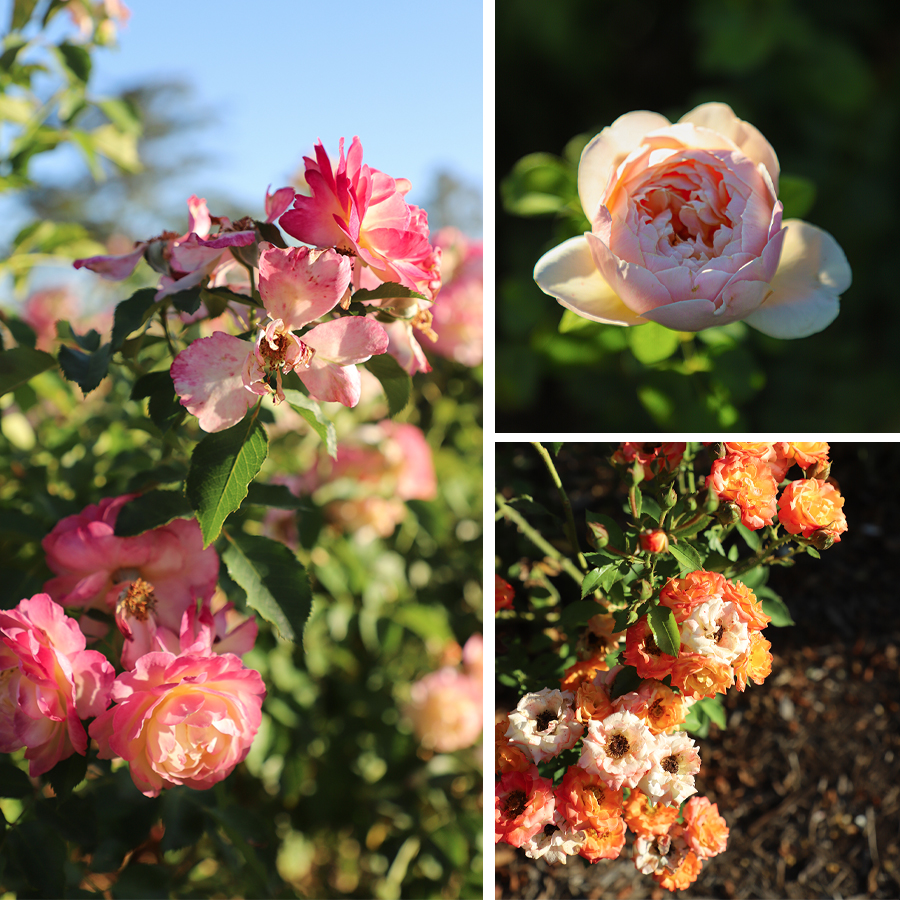 The roses were reaching their blooming end but they were still nonetheless impressive. Maybe even prettier in their late summer decay. There are just so many varieties. It’s fun to walk the rows and read all their names… some of them are quite unique: Sexy Rexy, Vogue, Hanky Panky, Marilyn Monroe… 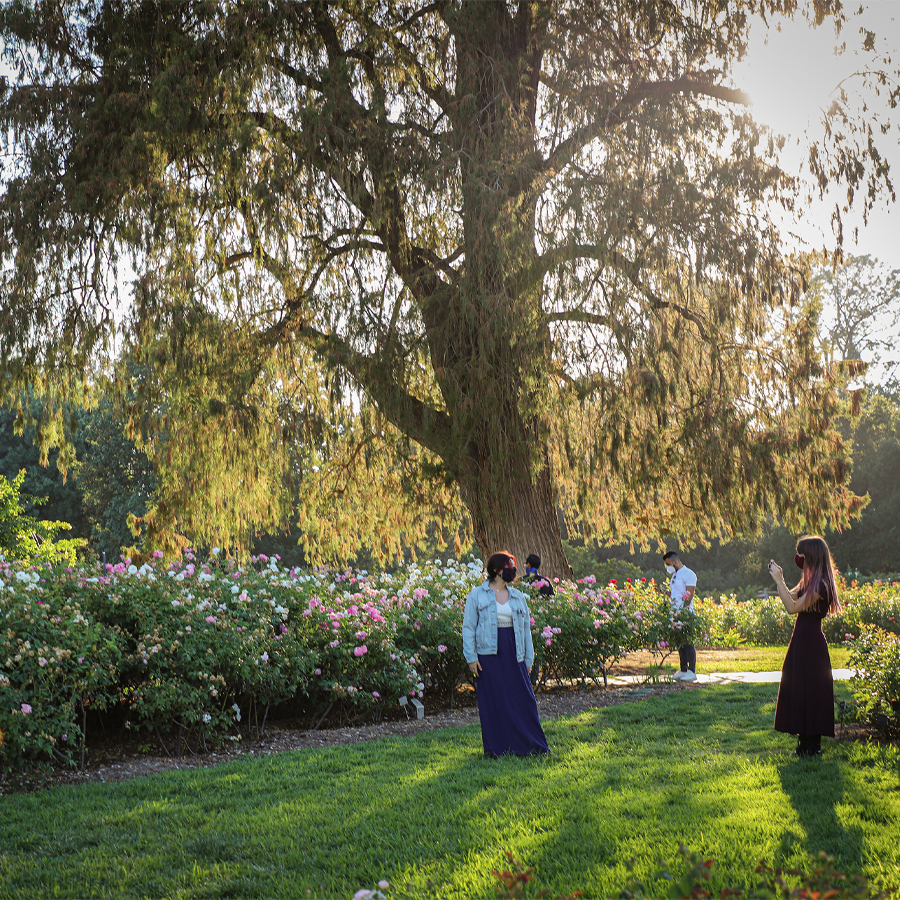 It was a photoshoot every which way we turned. 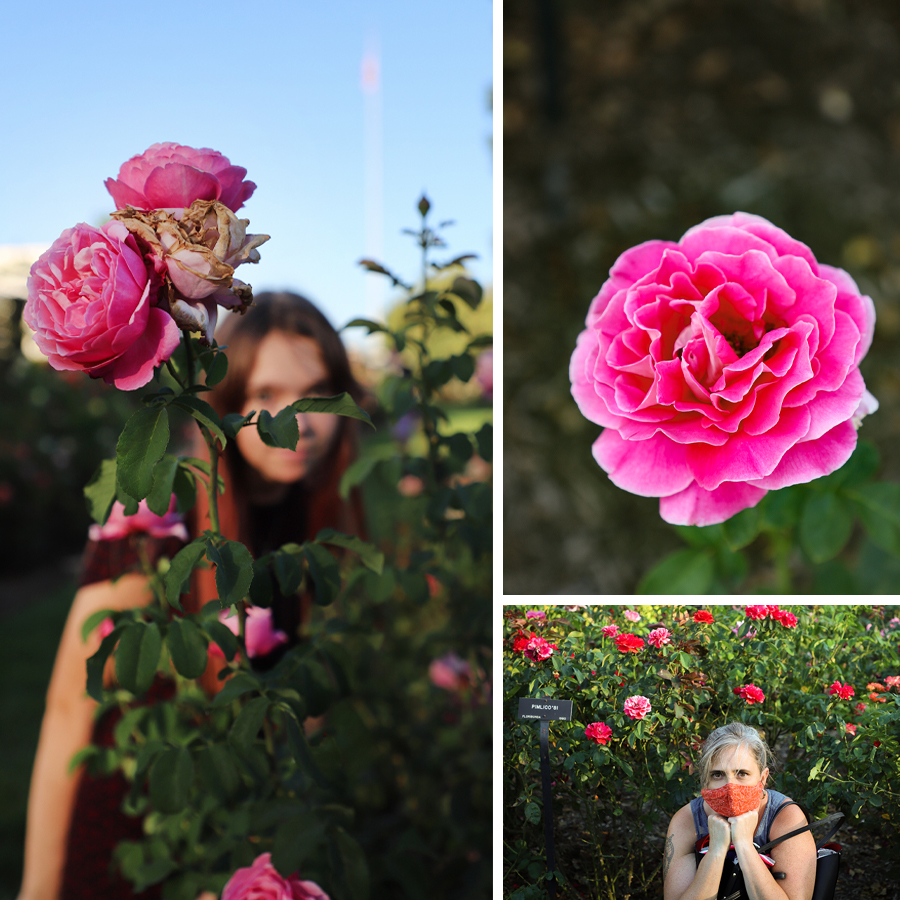 I do feel kind of stupid posing in the rose bushes but even though roses are the most beautiful thing to photograph, you’ve seen a million photographs of them. They sort of fall to the back of the pile while we pore over pictures of people. So I take pictures of people with roses. 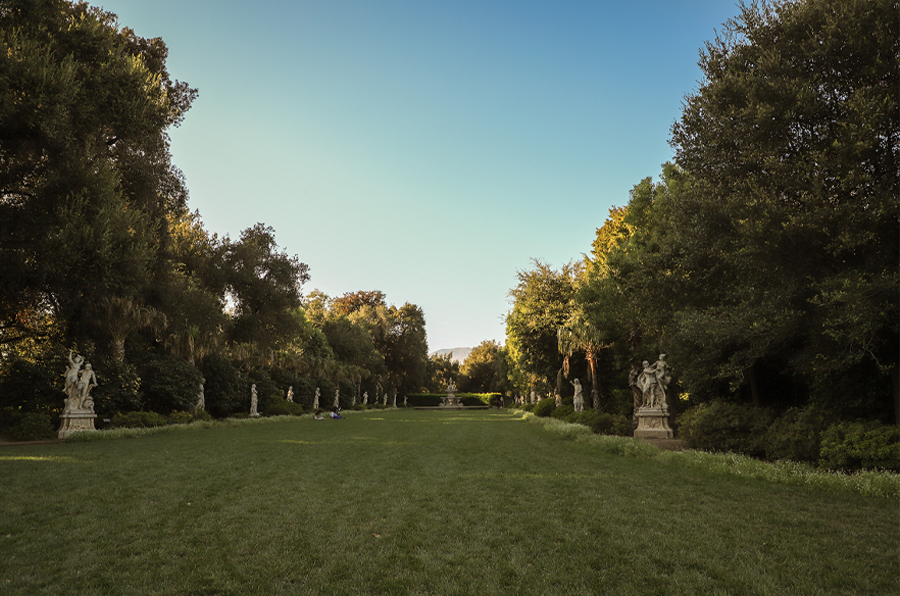 I love the Shakespeare Garden. I think I’ve over-color-corrected these because they were in shade. This is what they look like to me in my mind but the original photos were quite blue. Maybe I should nudge them back to blue. 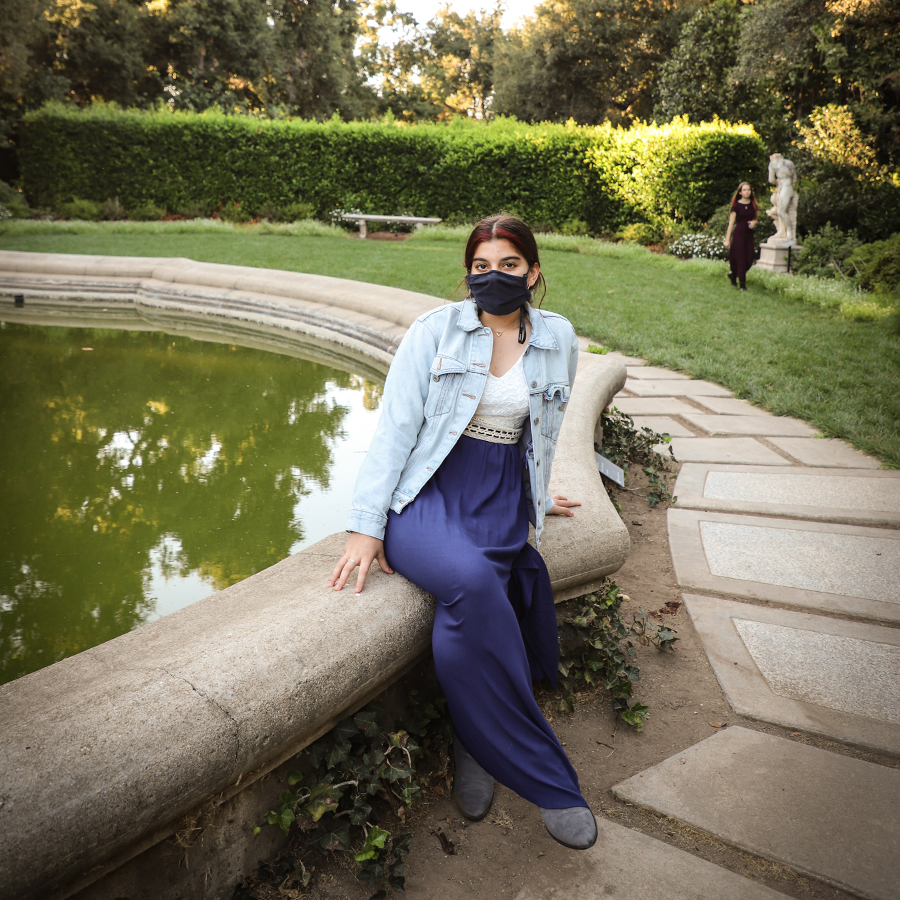 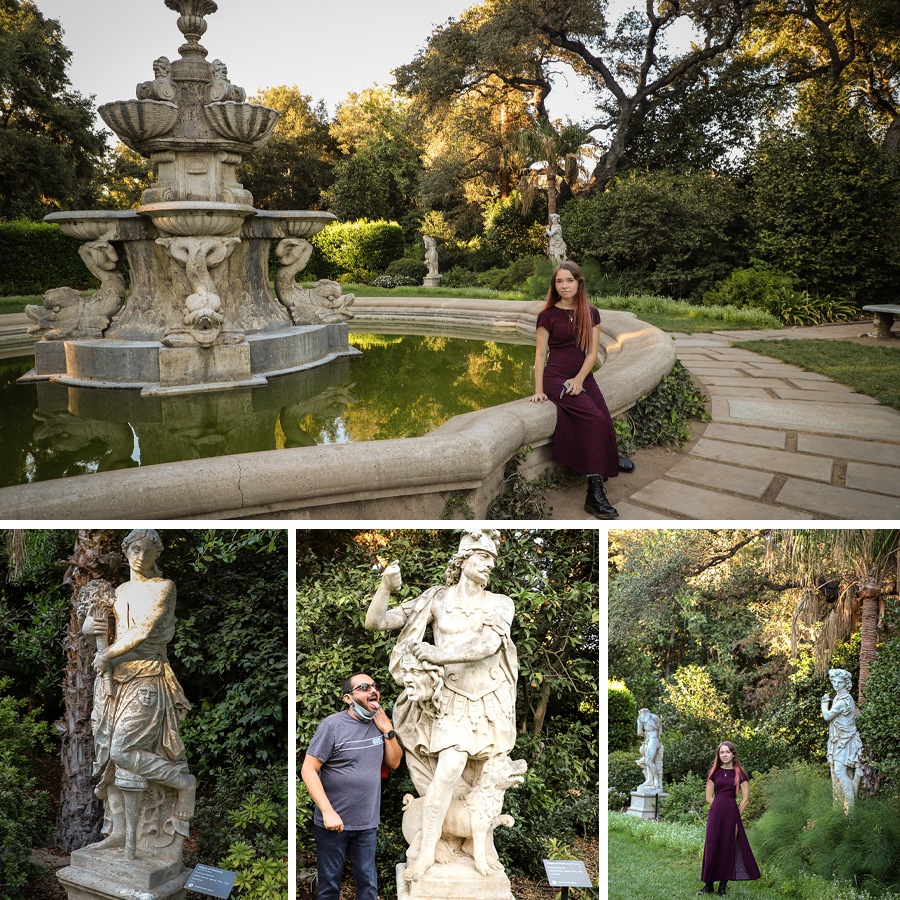 I don’t have a lot to say about these photos. Just us, exploring and being goofy. 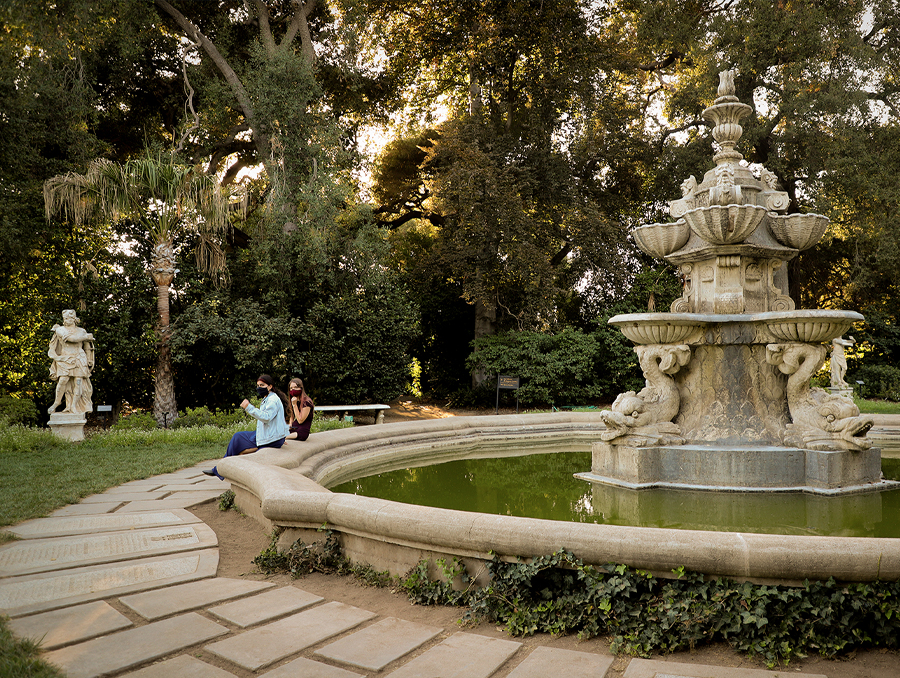 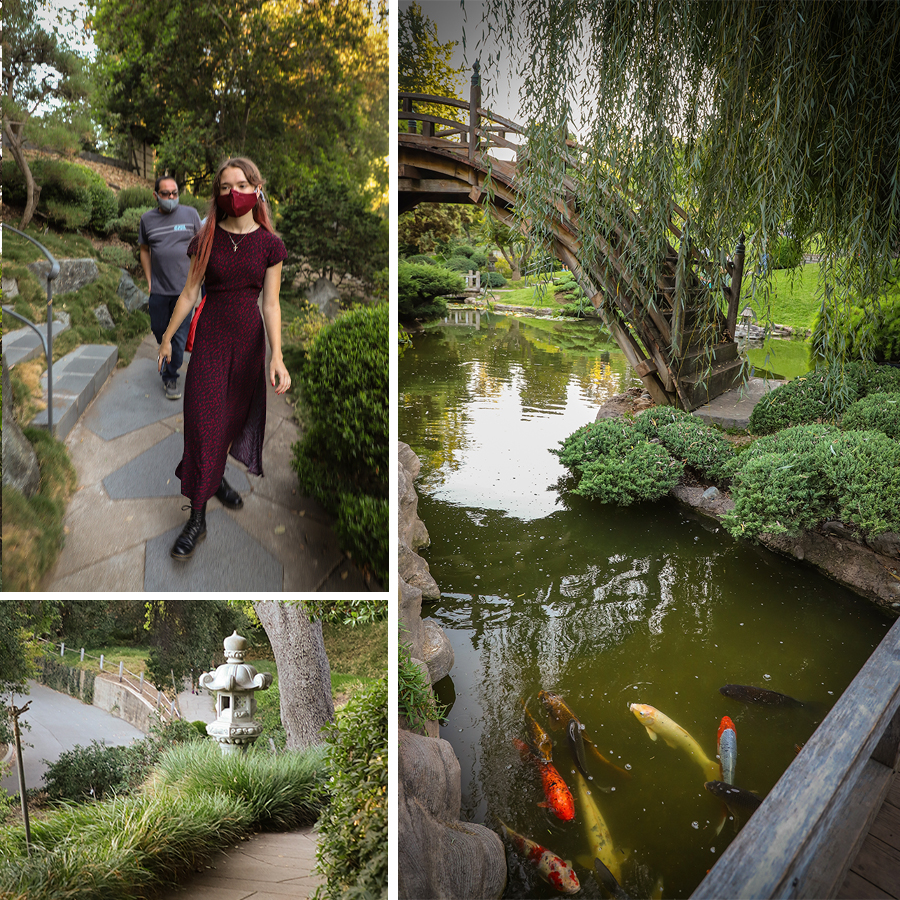 The two places that I really wanted to see were the Rose Gardens and the Japanese Gardens. Since we were only there for the limited sunset hour we had to move quickly. I wish sunset could have lasted three more hours. The Gardens are so big you can really get lost there. It’s almost like exploring Disneyland but prettier and with less rides. It was perfect for Payam’s mountain hike training. 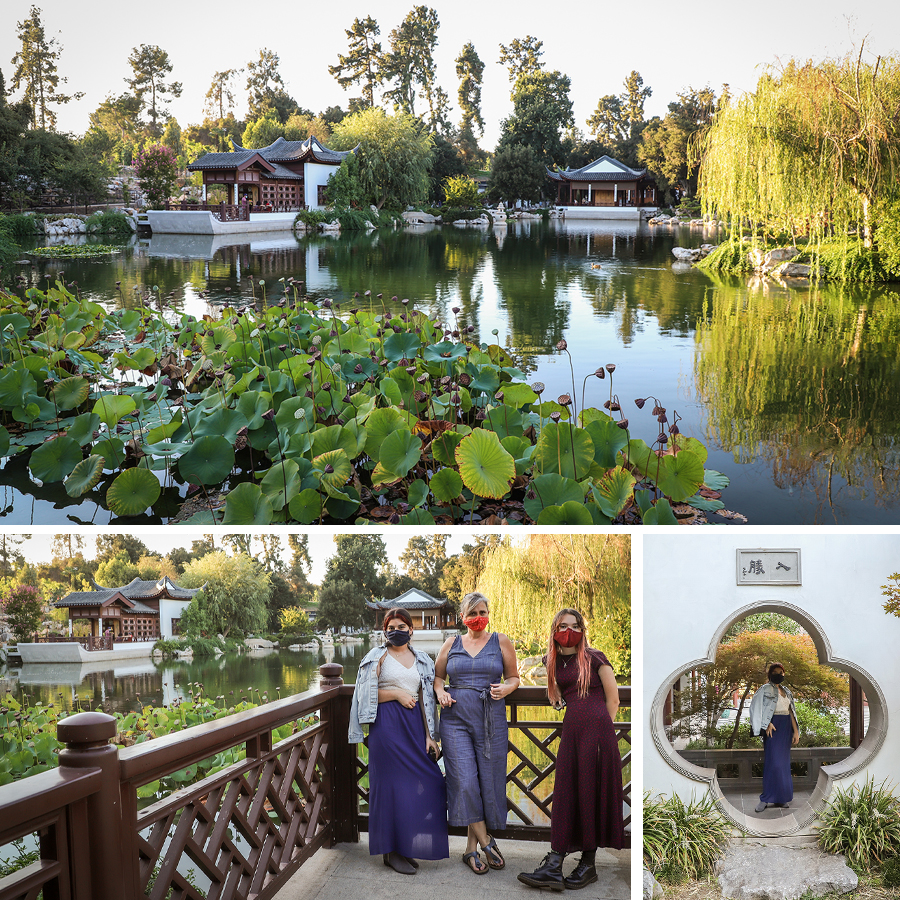 After the Japanese Gardens we strolled the Chinese Garden which I actually hadn’t seen before. It was a nice surprise. 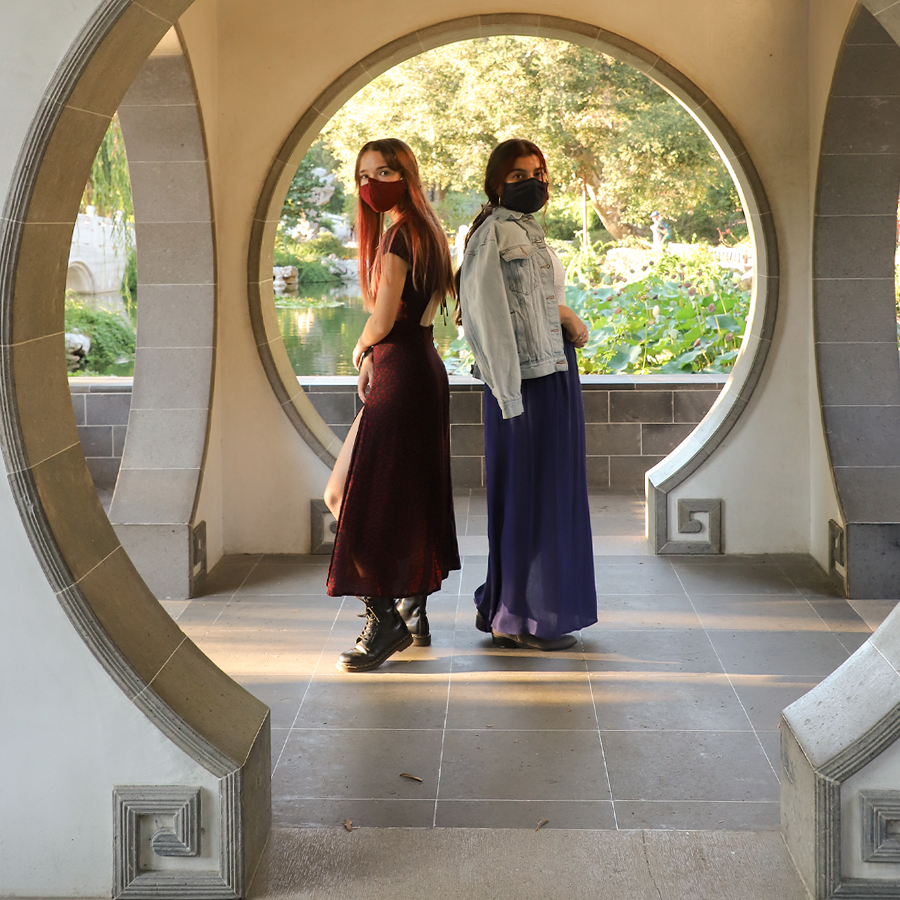 So many photo ops! I have to remember to bring people here for model shoots when I have them. It’s really a beautiful setting. 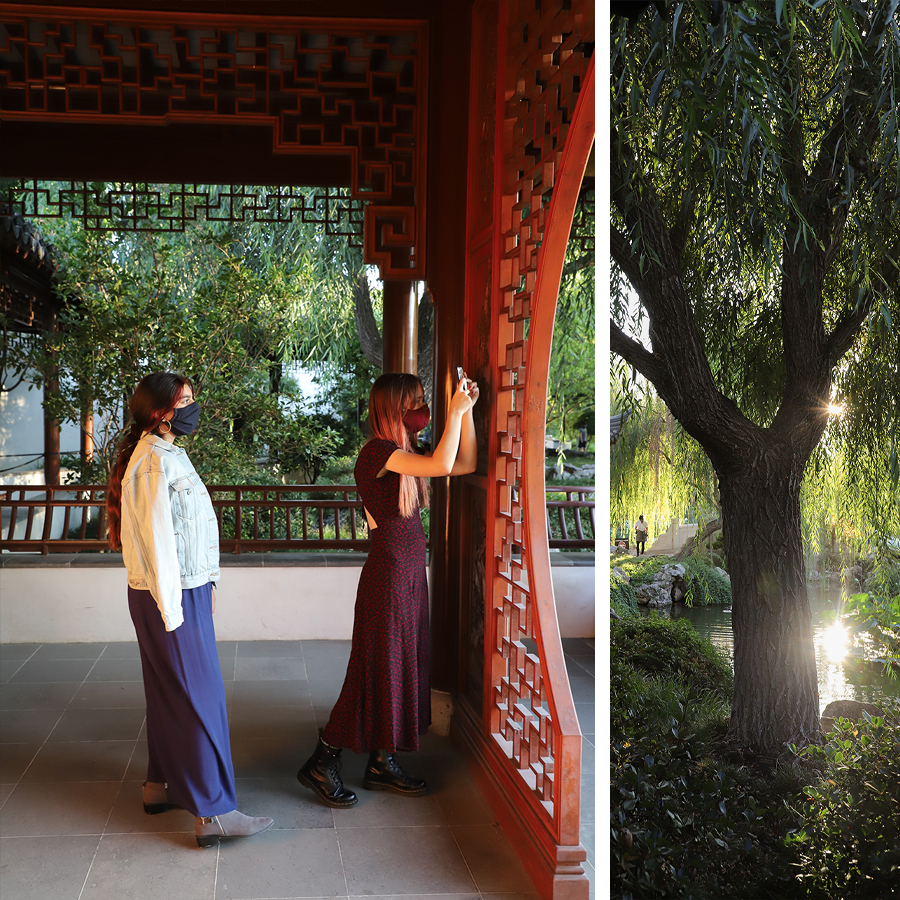 The girls thoroughly enjoyed it as well which is a big win with teenagers these days. I don’t even think I caught one of them playing games or watching YouTube once! 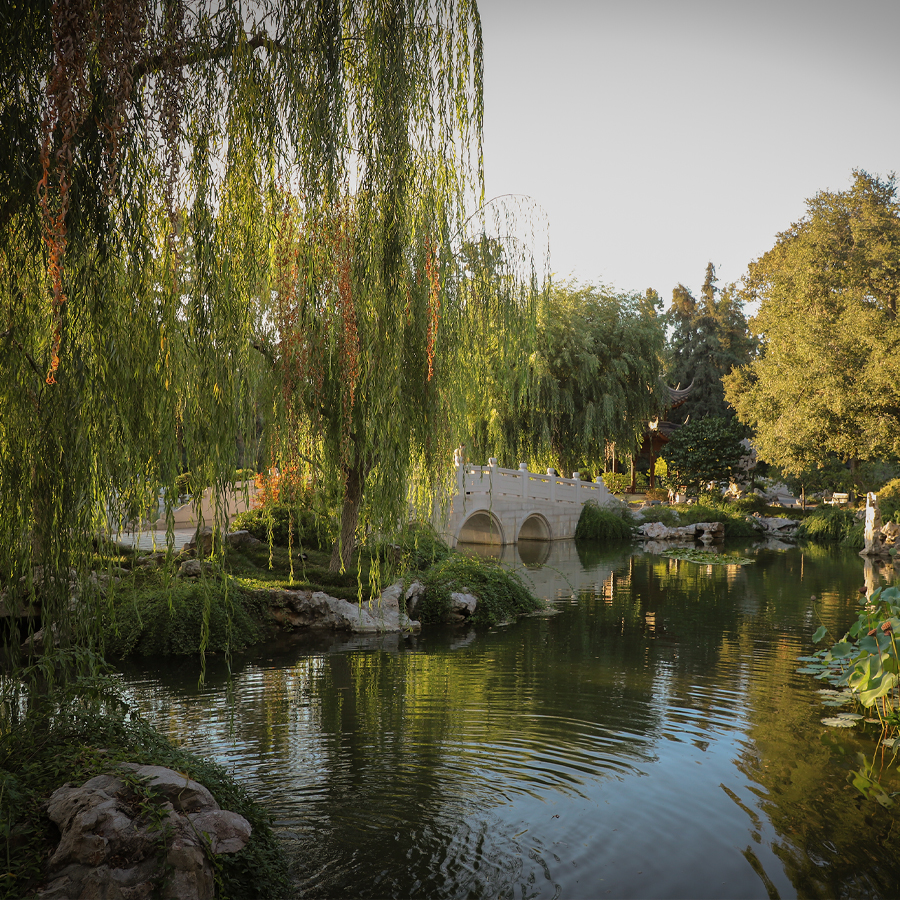 So peaceful and serene. 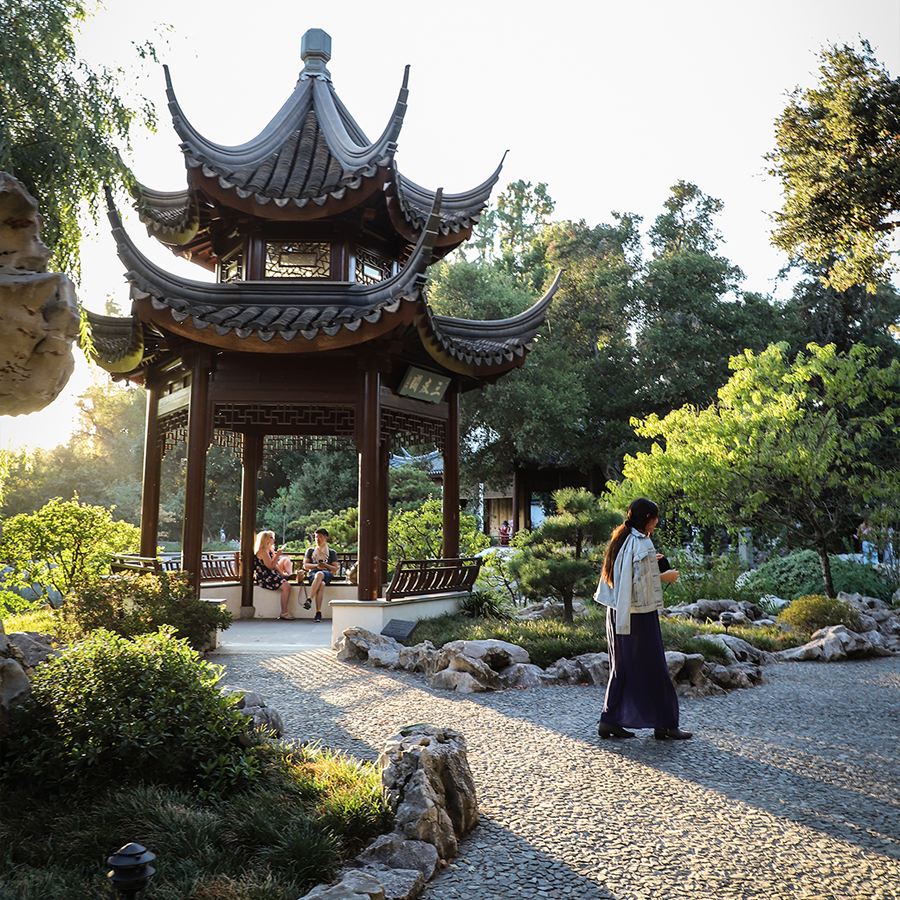 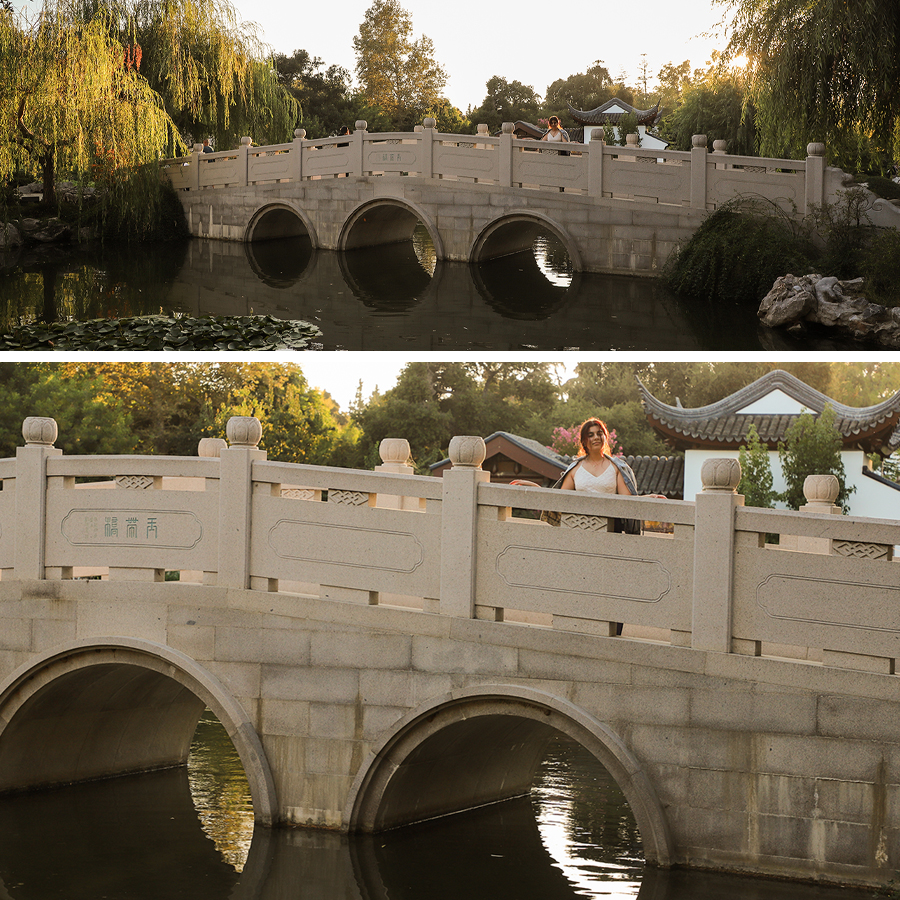 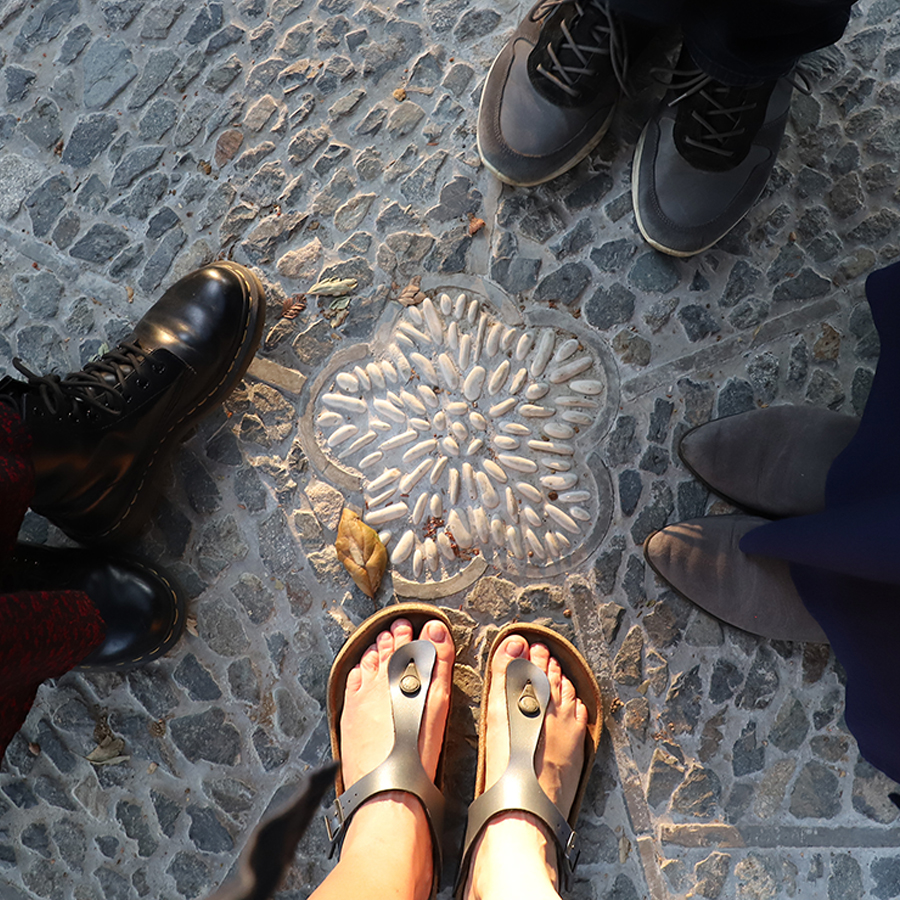 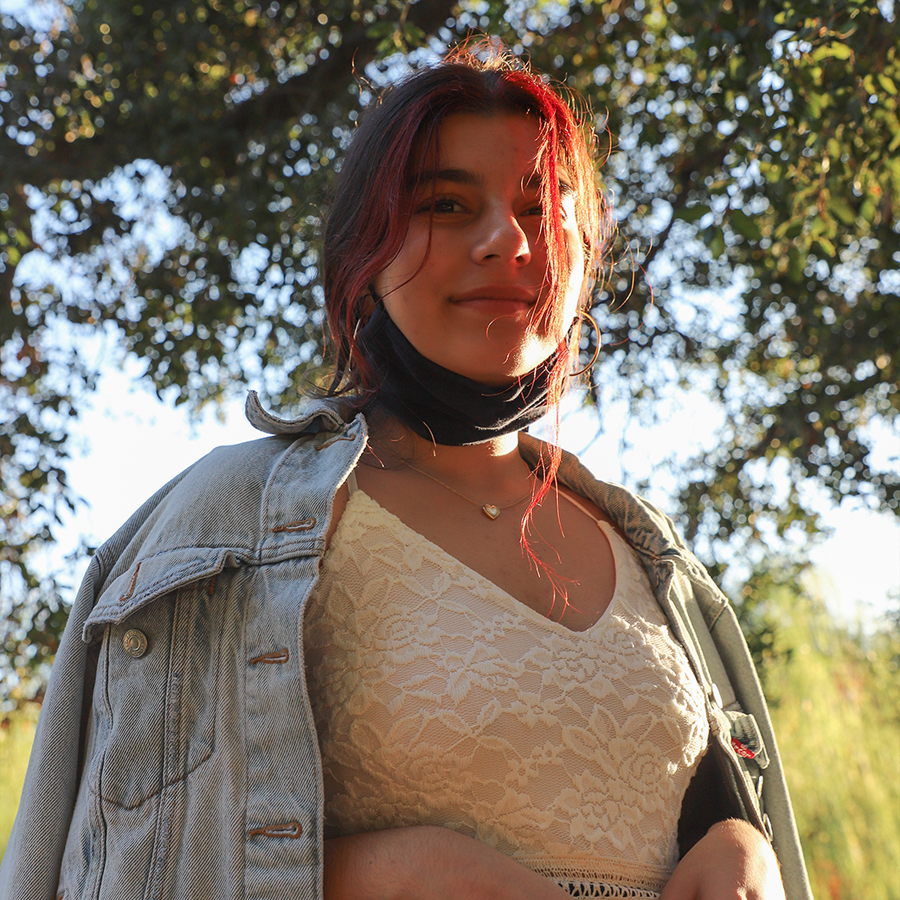 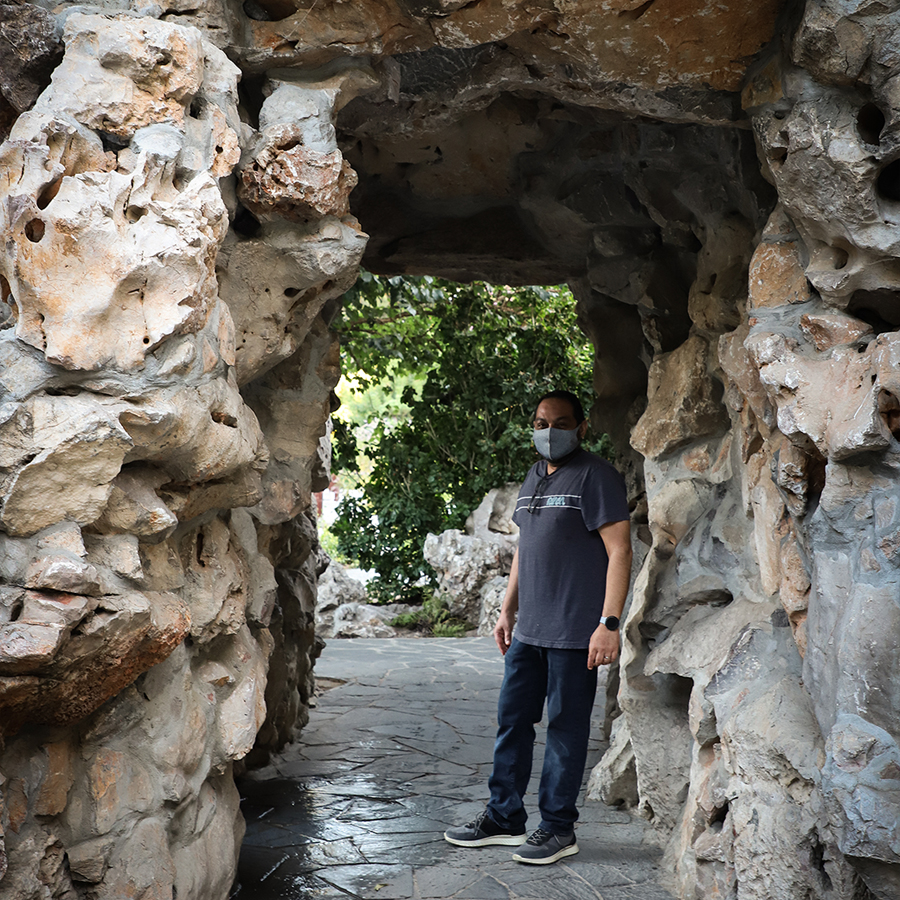 Payam enjoyed it as well. Though he was a little less enthused with the picture-taking. 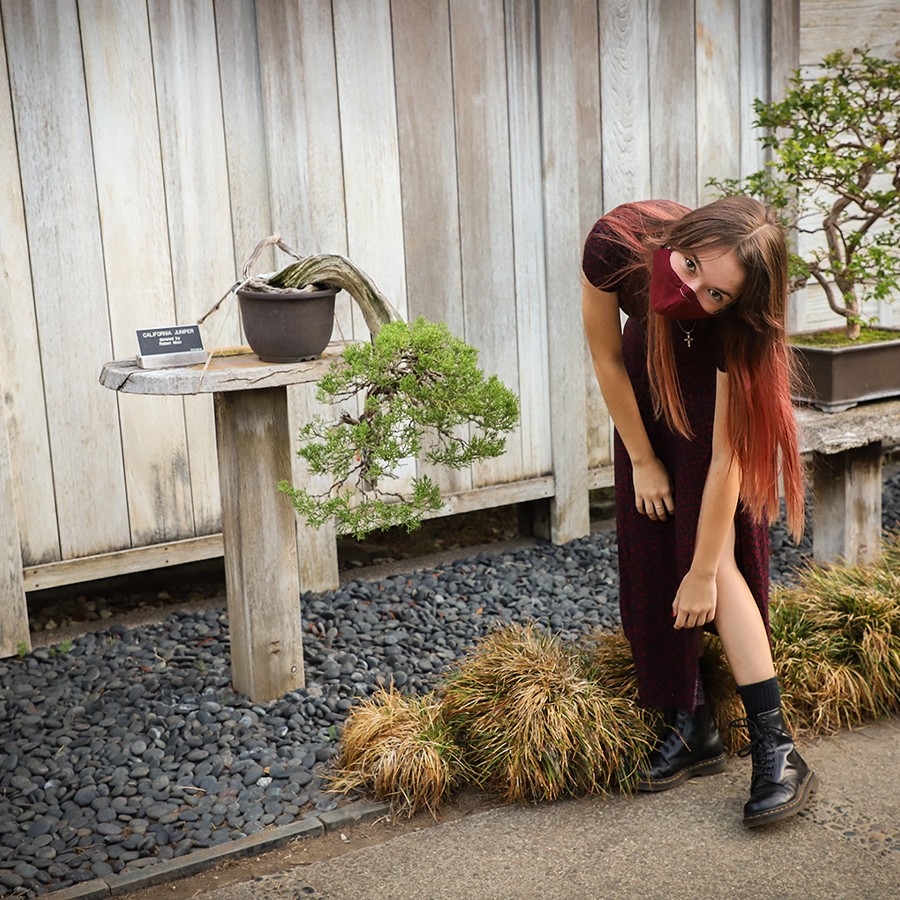 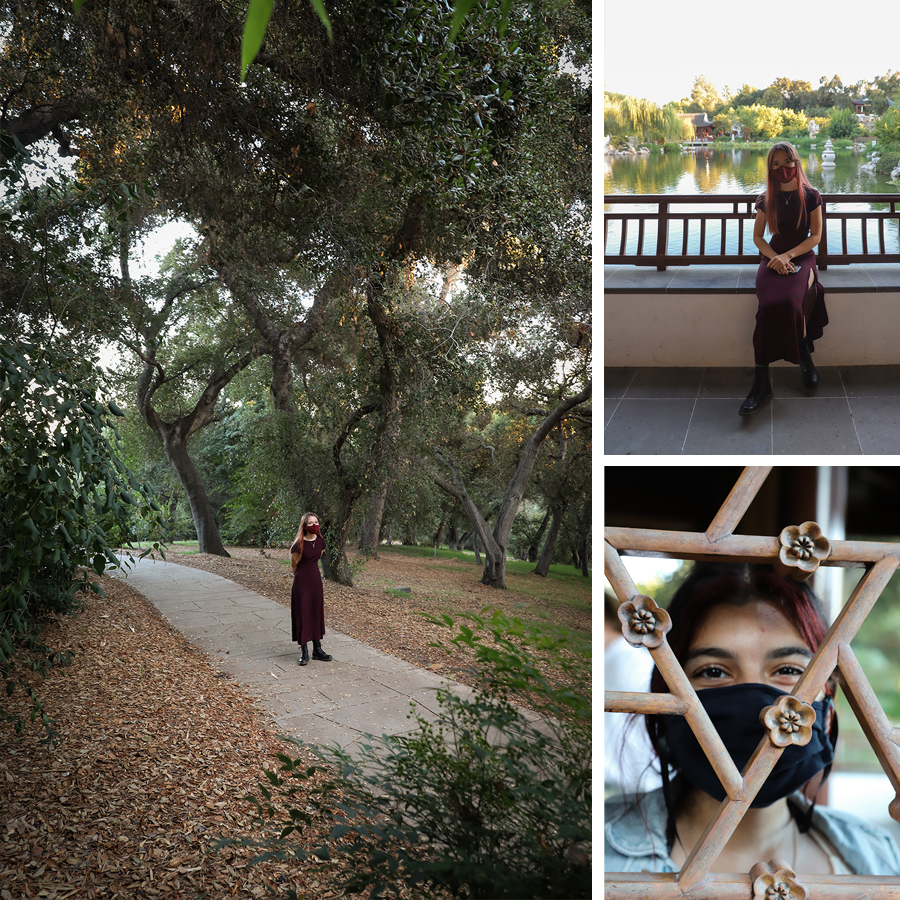 And then before we knew it it was time to leave. 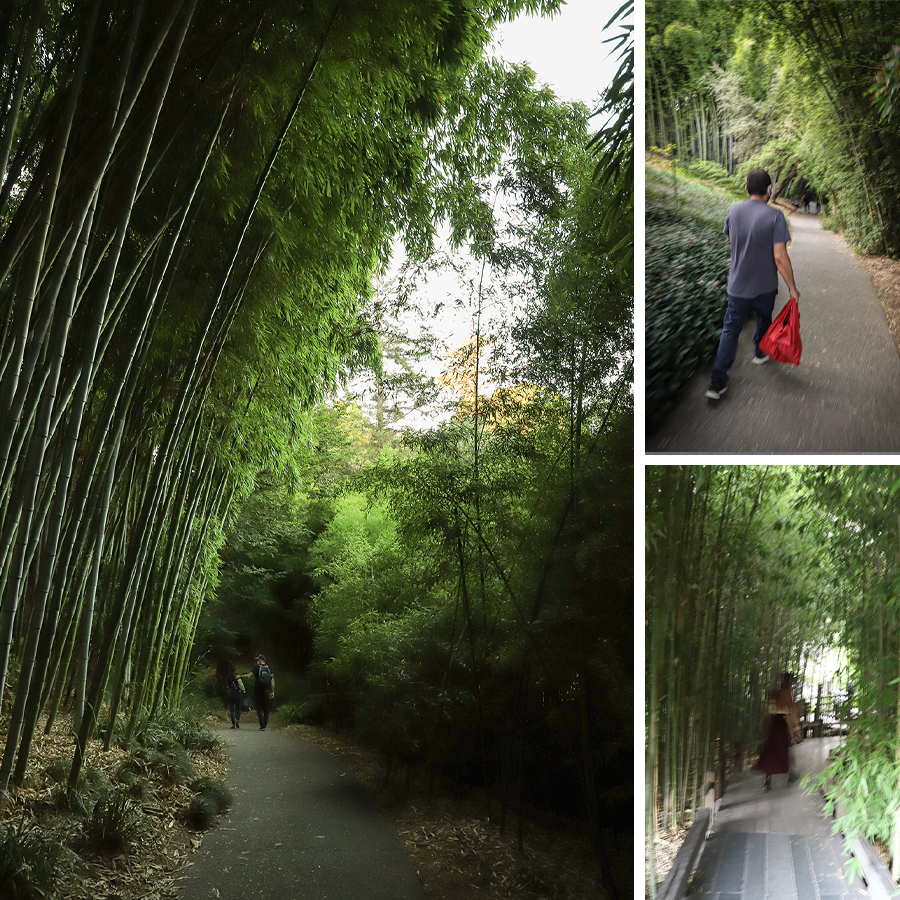 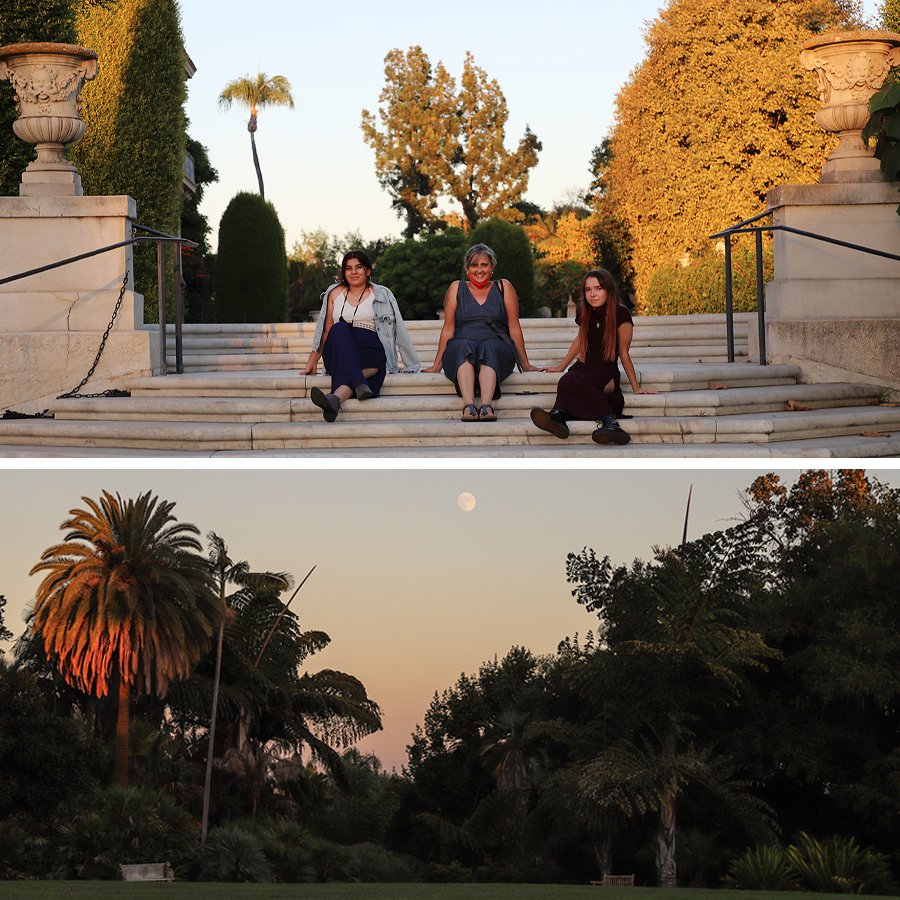 Which was way too soon for me.