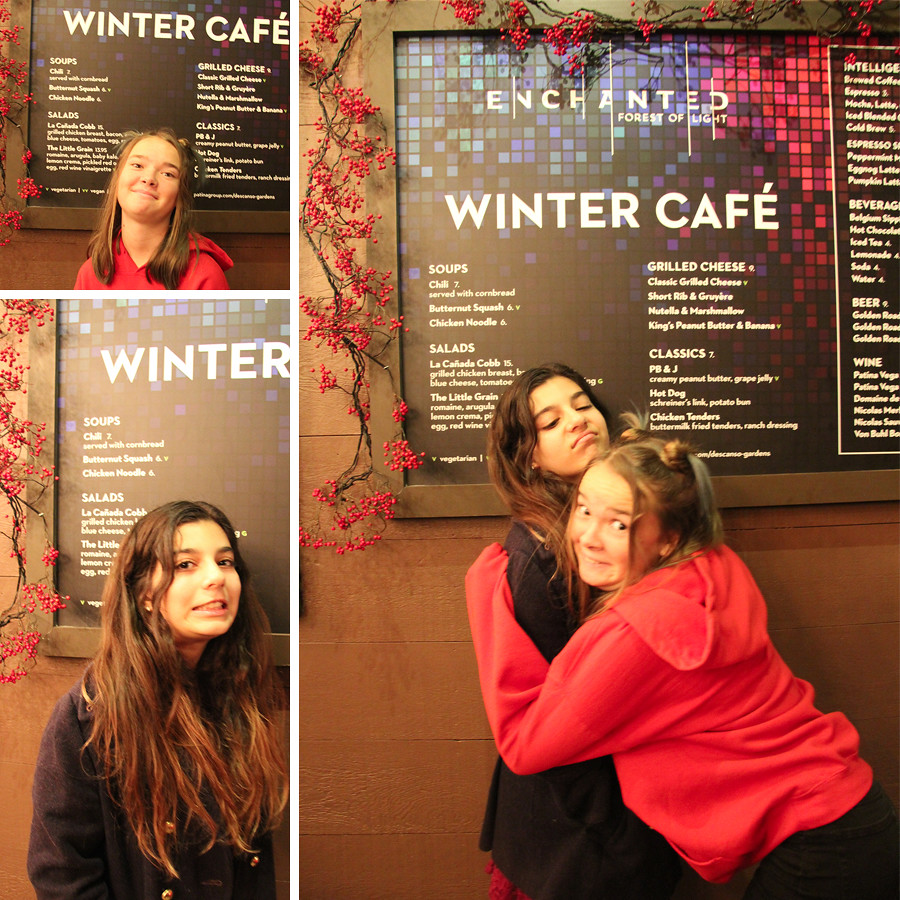 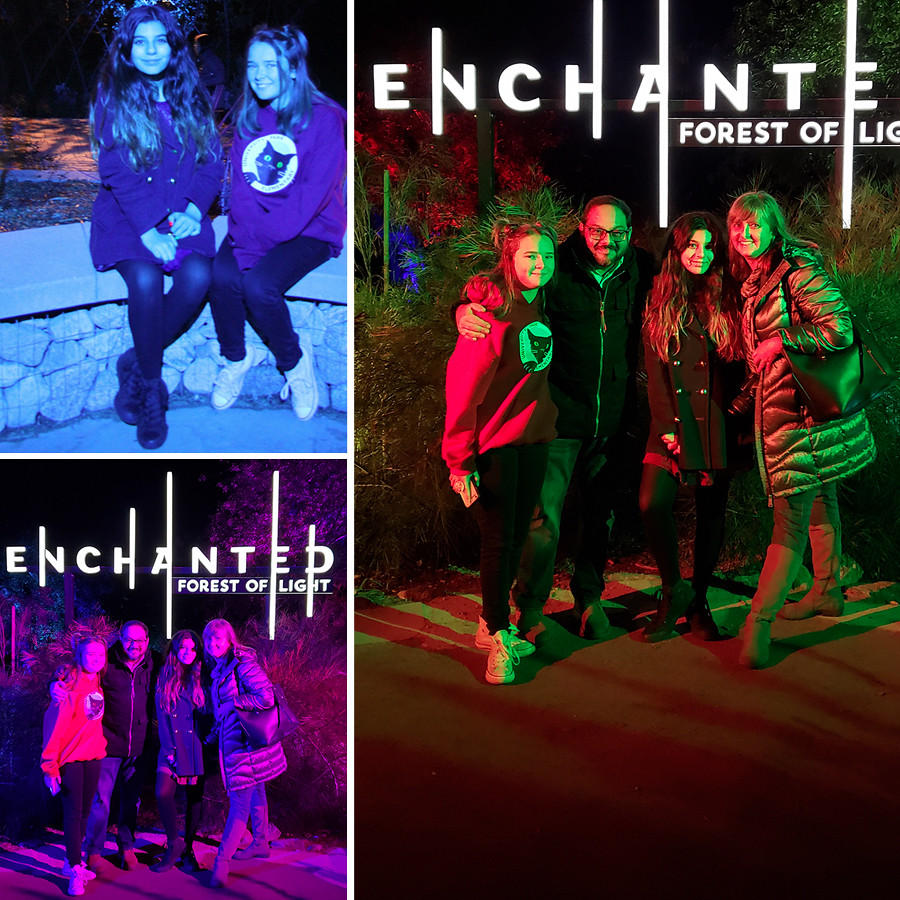 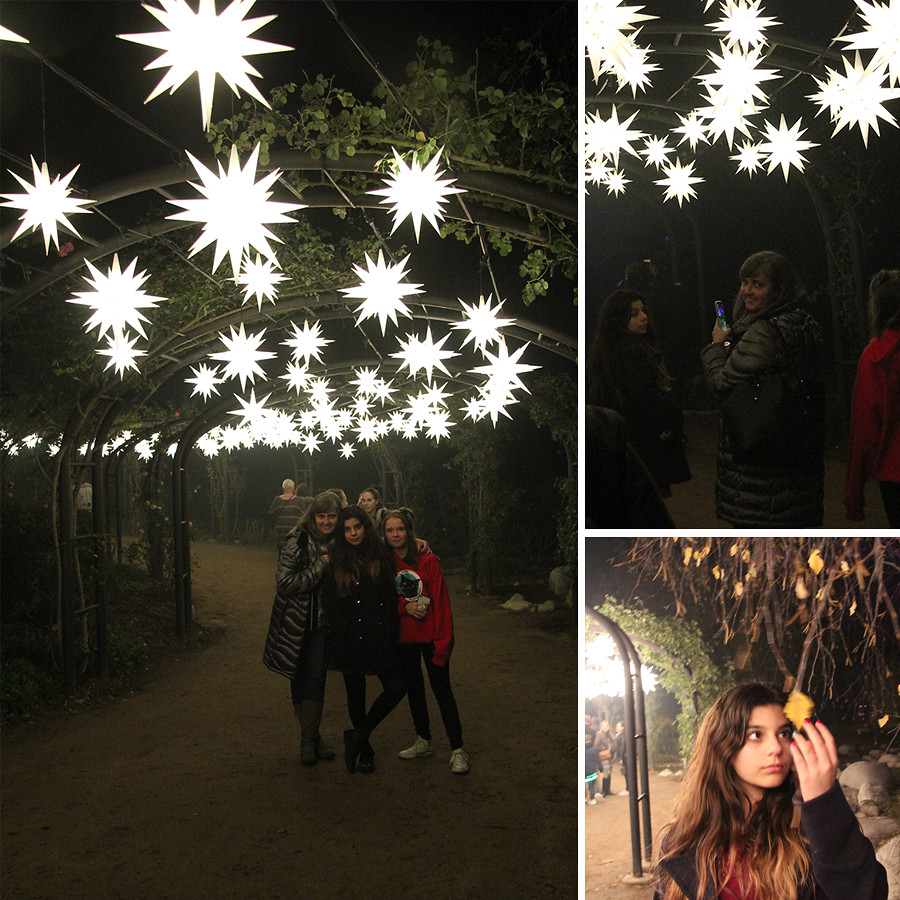 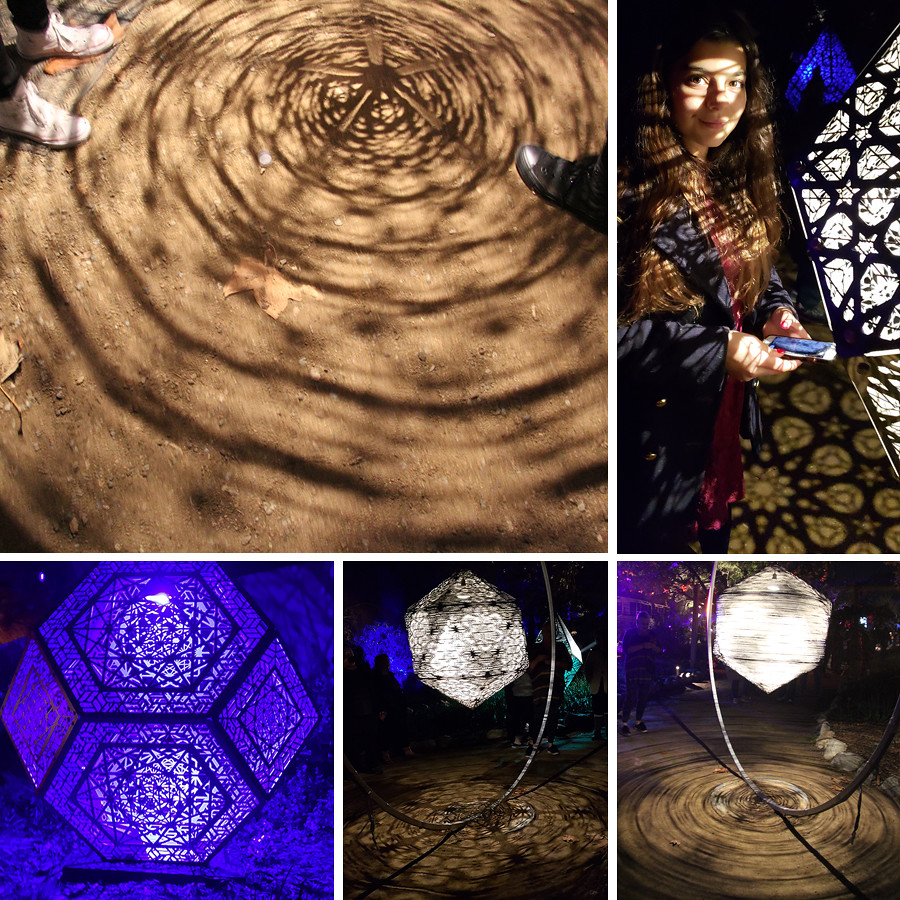 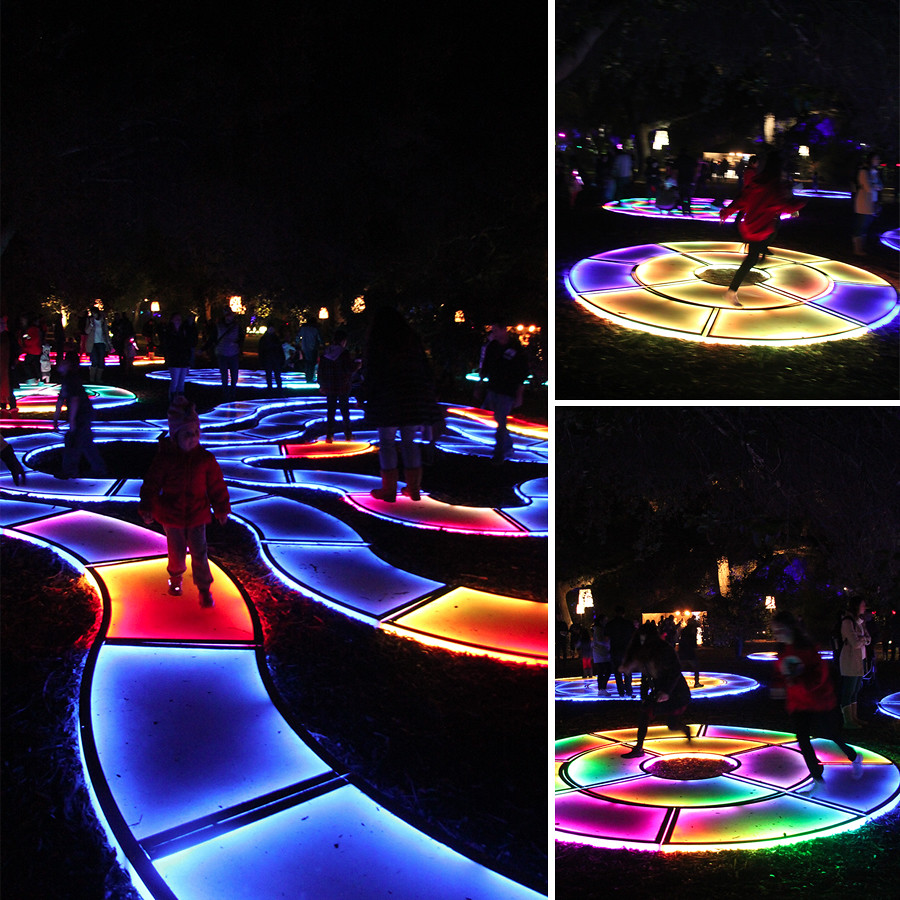 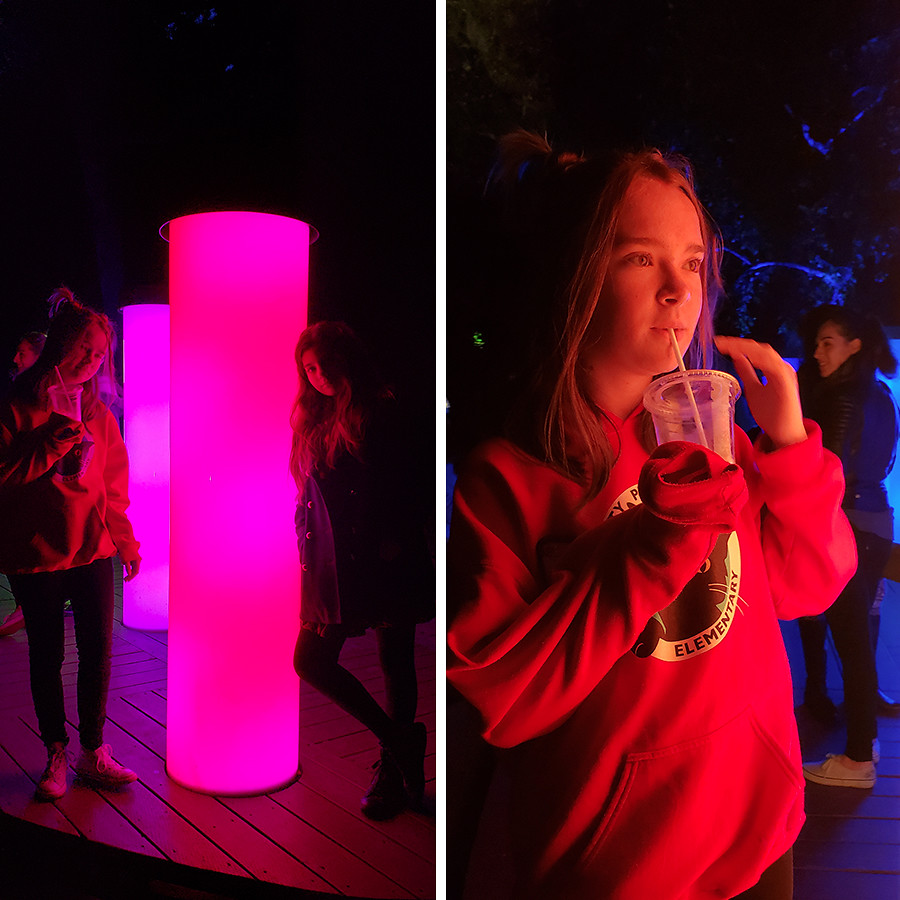 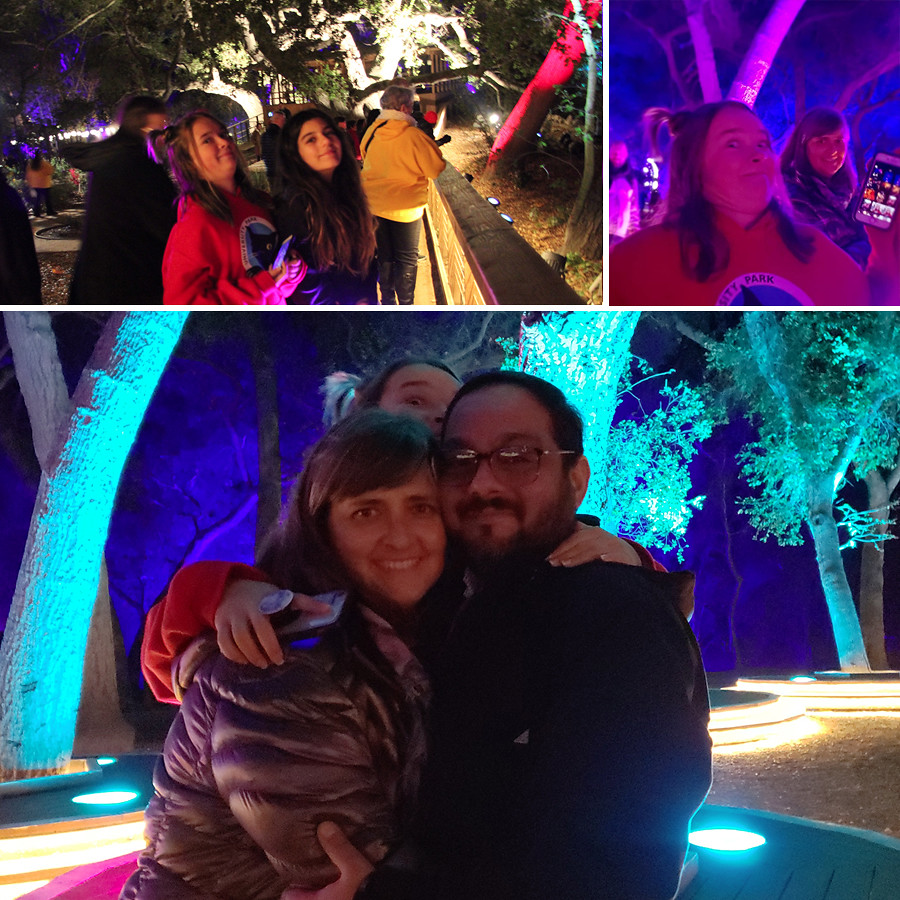 3 Comments → Descanso and THAT Face