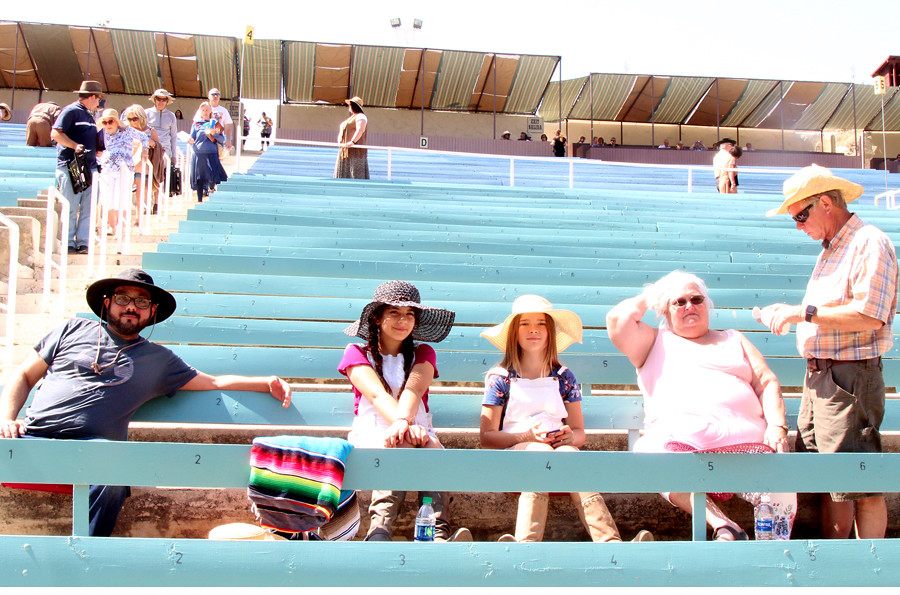 This last weekend I checked off a big item on my bucket list: Take the kids to The Ramona Play.  When I was growing up in The Sticks, The Ramona Play was pretty much the only thing that The Sticks had going for it. It was a really big, traffic-stopping deal in our small town. We went when we were in fourth grade as a class field trip and it left a lasting impression on me. 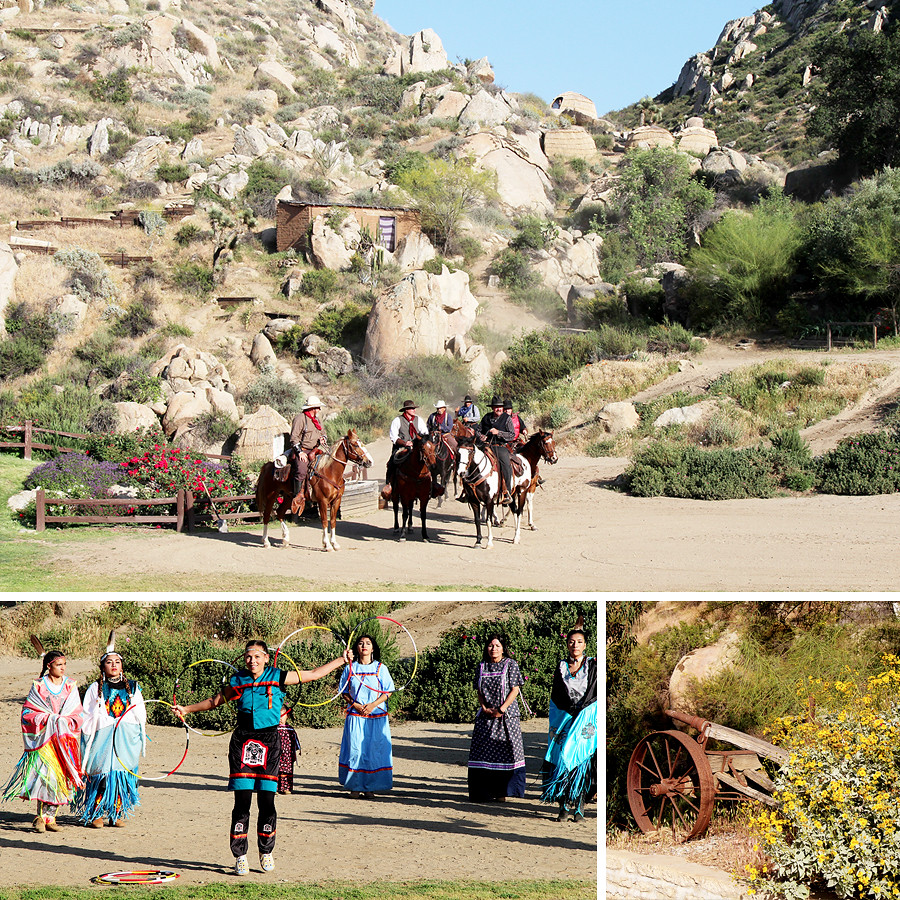 What’s most amazing about this play is that it is set entirely outdoors in a huge amphitheater in the hills of Hemet.  (There, I finally revealed where “The Sticks” are. We’re famous for Scientology, The Ramona Play and meth heads.) Everything is real and life size. When the cowboys come trampling through the scene on their horses, it’s very dramatic. Add some loud gun pops and a cannon and even the shortest attention-spanned kid is sitting on the edge of their seats with eyes glued forward. 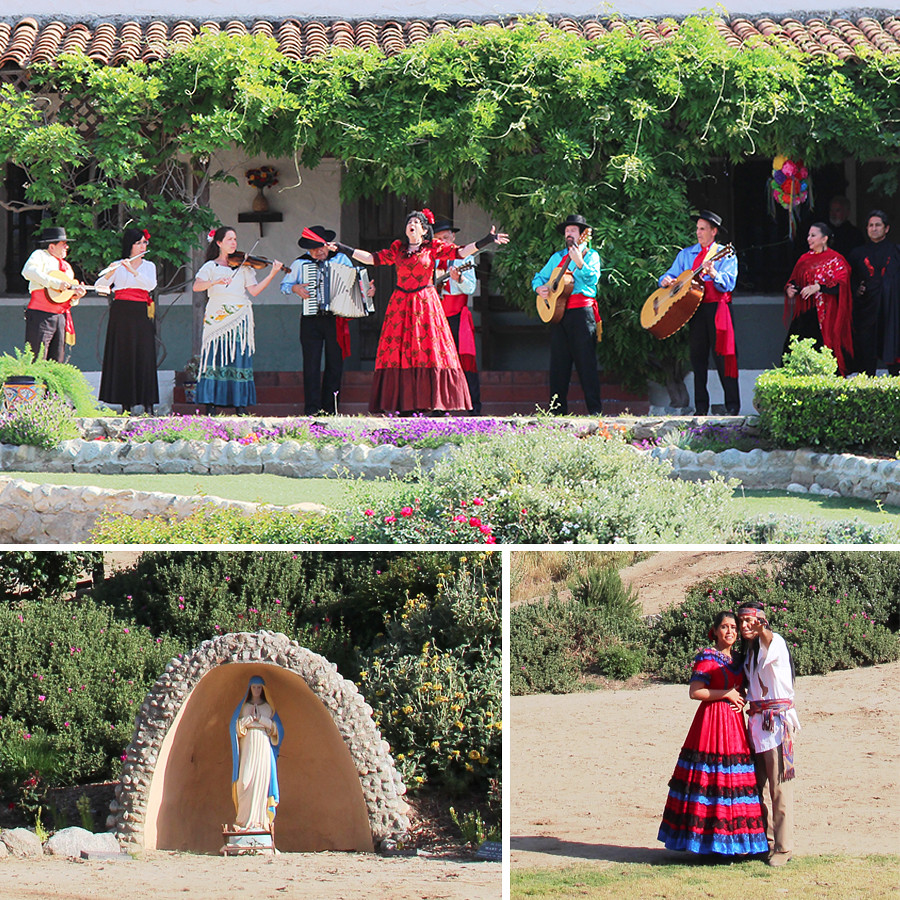 The play was just as amazing as I remembered it. They let all the fourth graders see the play for free because that’s the year that fourth graders are allowed to act in the play as Native Americans that hide in the hills. It’s a great scene. Throughout the play, the fourth graders (dressed in drab clothing) wander off into the hillside and hide in a zillion hidden places. Behind rocks and bushes…you get the idea. Then during a big scene, they all pop out at once giving you the feeling that the hills are alive with tiny people. Where did they all come from?!

This year there weren’t as many “Indians” popping up in the hills as there used to be. I remember them covering the hillsides from all directions but this year they only took up one section. It was still impressive though. There were lots of different parts that changed. I think they expand and decrease rolls based on the talent pool. This year the señora had a huge monologue about her baby dying that I don’t remember at all. 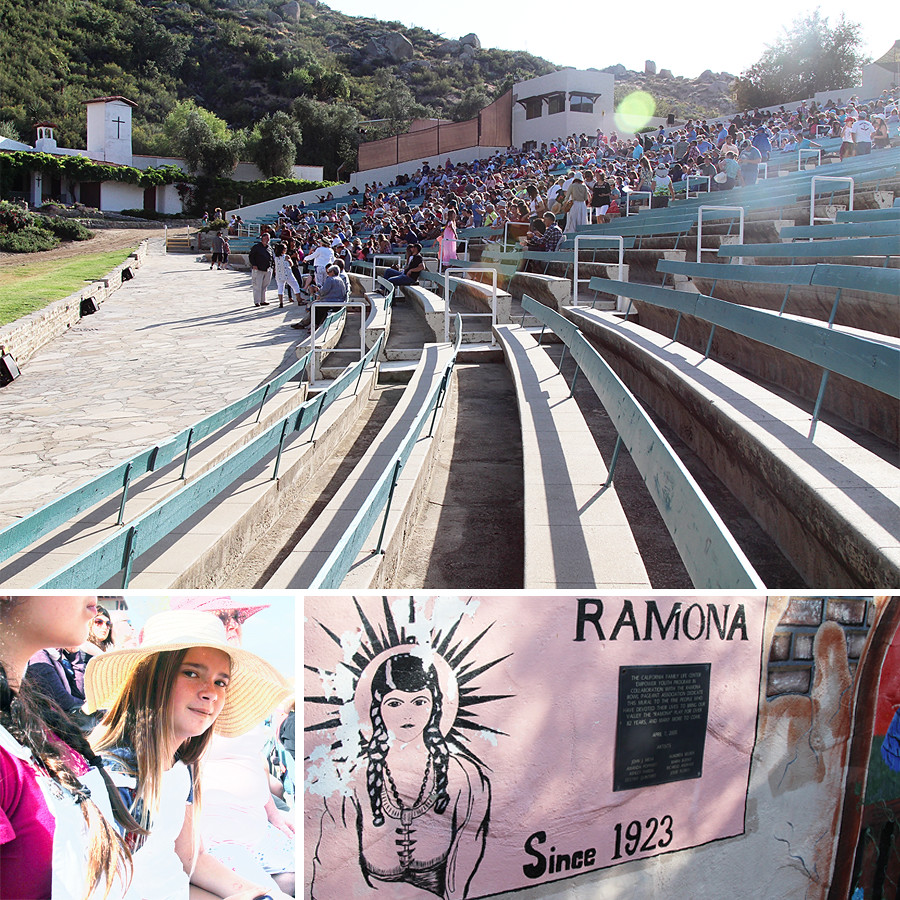 Of course it was just as hot as I remember it too. Hemet is a desert after all so the sun can beat down with a vengeance. Thankfully, the play takes place at three in the afternoon right when the afternoon winds start to kick up and offer some relief. Then as the hours go by it gradually gets cooler and cooler. I love that about the desert. No matter how hot it is in the day it always cools down at night. 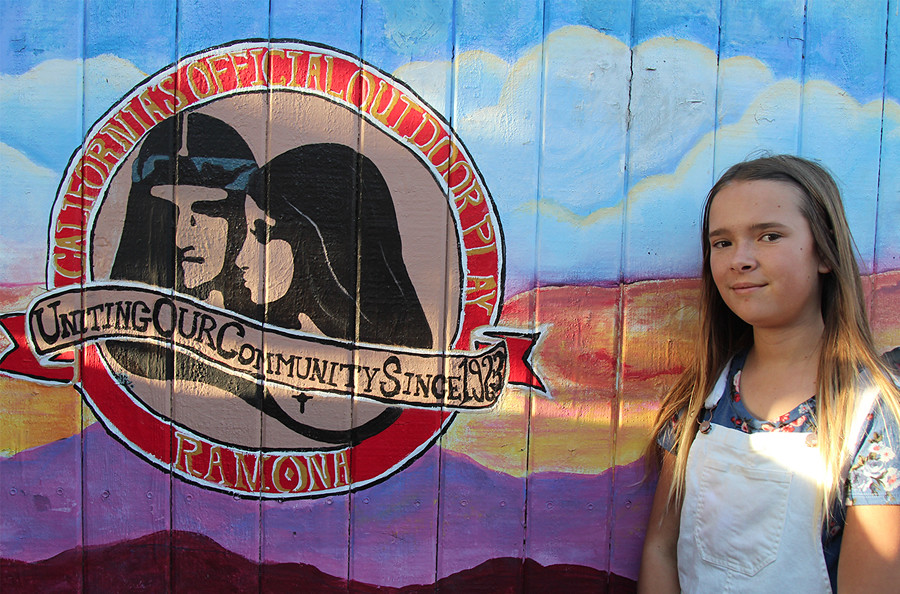 The kids really enjoyed themselves. I was worried that they might find it boring, you know since they are addicted to their phones and all.  Fourth-grader me had no television, no phone and pretty much no life so naturally to my entertainment-starved kid-brain, the play was the BEST THING EVER! But these kids? They can’t go five minutes without being entertained.  Well, that’s not completely true. We do practice boredom regularly as an exercise because I think it’s good for kids to be bored but they do love to be entertained constantly.  So when they LOVED the Ramona play I was so happy! A flurry of gun shots, a loud canon blast that made you jump, horses galloping in and out, a little singing and little dancing, some romance…what’s not to love? 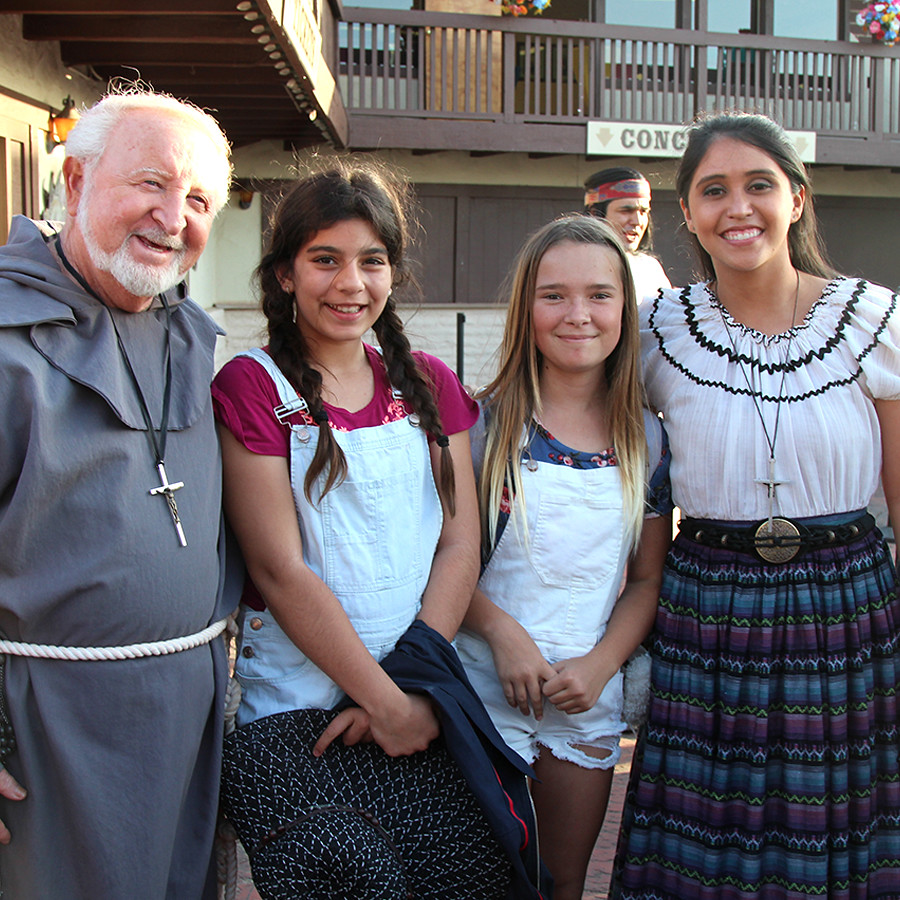 It was especially fun to get to pose next to Ramona herself after the play. We were a bunch of fan girls. 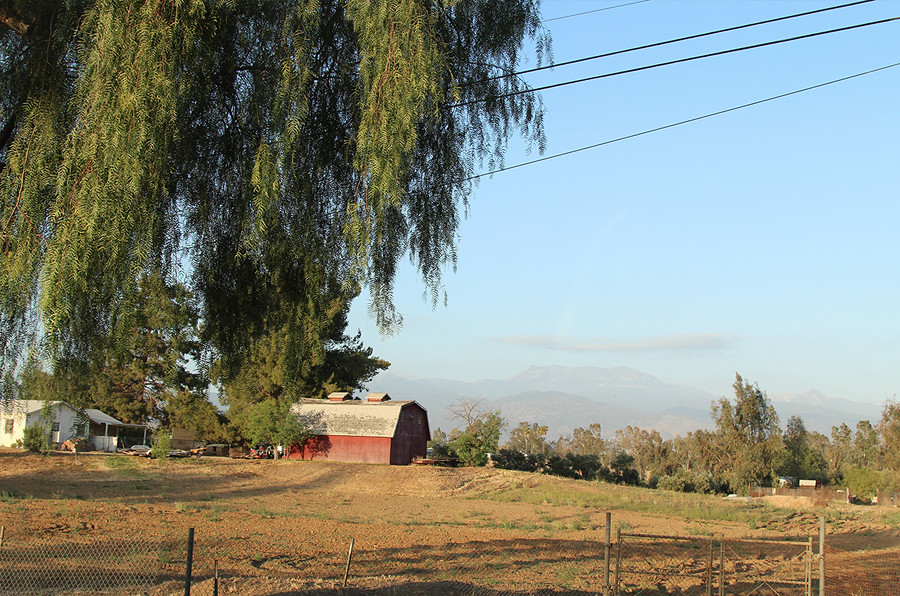 And then of course the long drive home. I really enjoyed sharing a little piece of my childhood with Payam and the girls so I narrated the whole drive home with stories to which they promptly fell asleep. 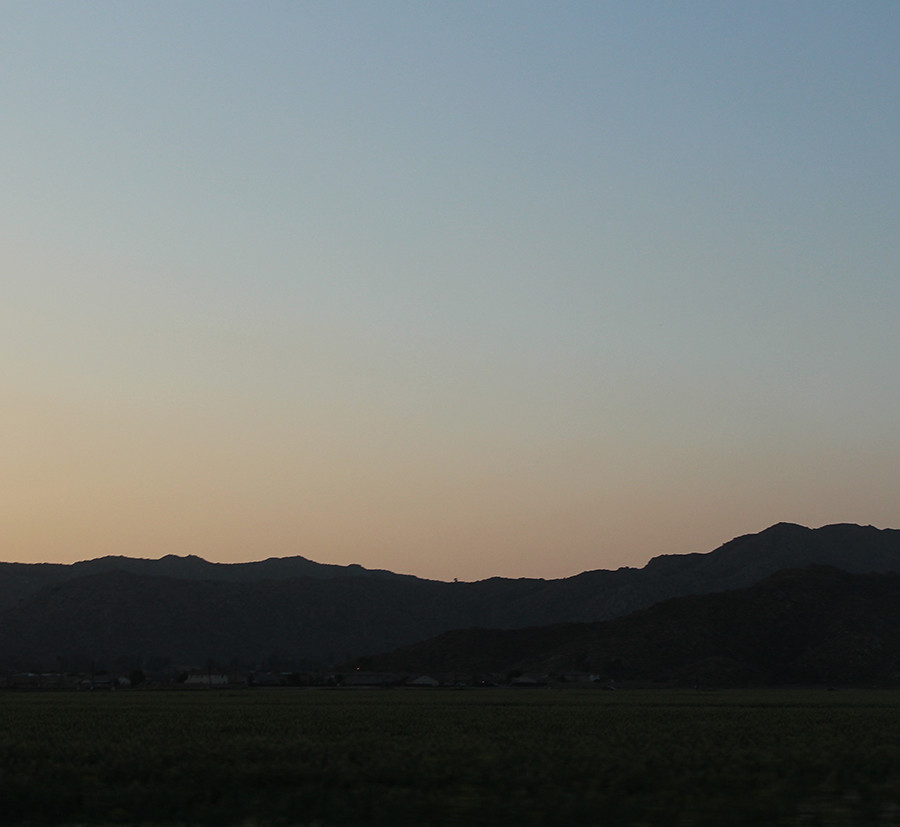 So long sticks! Until next time!