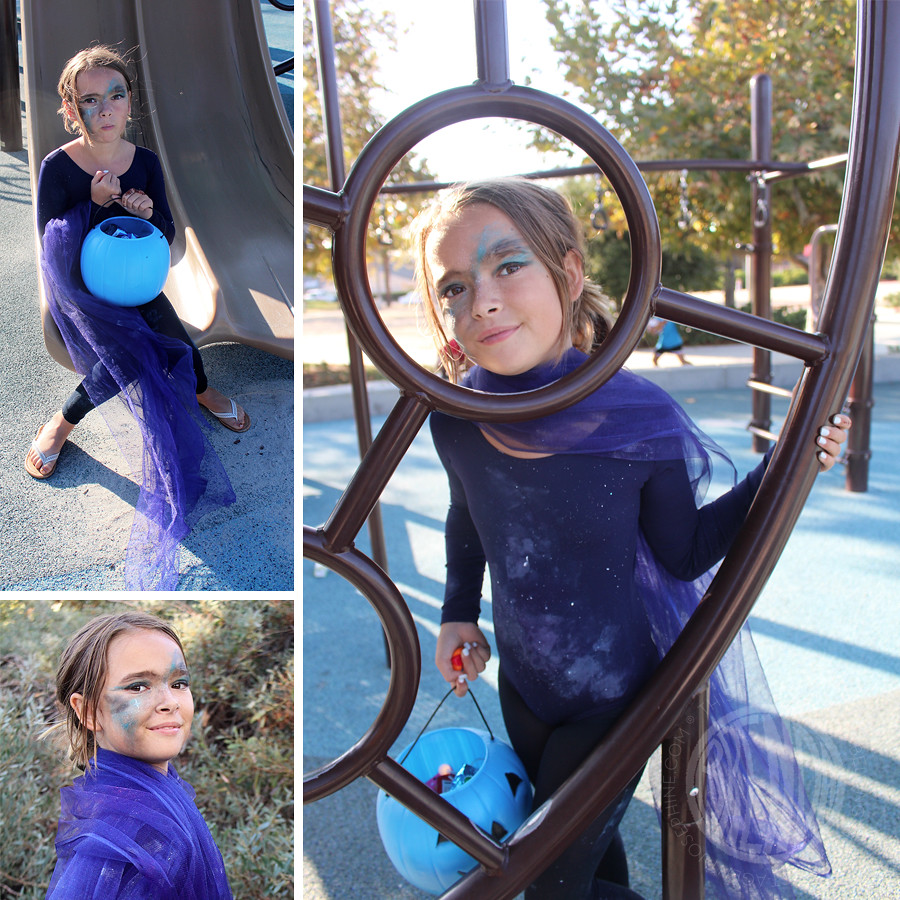 About that “beating pillow cases with tennis rackets” phrase: My friend Teri has been going through a lot of difficult trials lately. One after the other would hit her over the head with no warning and no relief or solution in sight and of course no logical explanation. Times can get tough exponentially sometimes and coping is so difficult when it goes on day after day after day… She’s a trooper of course and she has held her own better than anyone else I know. I love that I am surrounded by strong friends but it’s so hard when you see a friend going through a difficult time and you just don’t know how to help. I’m sure I have in my own way but not as much as I wish I could.

Teri recently flew up to Seattle to visit some friends and a friend of her’s booked her some kind of temper-tantrum therapy session. I know, it sounds absolutely ridiculous but the truth is, it worked and it was amazing according to Teri. At one point during her trip she texted me that she was going to “beat pillows with tennis rackets” and the phrase stuck with me because that was the level of rage I was feeling at that moment as I dealt with the security measures it takes to prove that you are you and you are not trying to hack your own website. Seriously.

And guess what? My doctor called me today and my thyroid is totally normal. Boo. I guess I’m just ill-behaved and I need to work harder to manage my moods.  Not the answer I was hoping for but I am actually thankful that I am healthy. That’s always a good thing. Ha!

Another phrase Teri introduced me to is “hortons.” She has three nearly-grown-up girls and they refer to their hormones as hortons. As in, “I have too many hortons and they are sucking up my will to live.” Isn’t that the perfect word for hormones? Kind of like a giant elephant in the room who we are ignoring even though he is so big he is taking up the entire living room rug and his nasty peanut breath is stifling everyone.

Bug has hortons. They are hitting big time and they are crazy all over the place. The poor girl had it coming with two (moody) artists for parents. I knew this would happen and I know I am the best person equipped to help her through puberty but it rips my heart out to see her go through what I have gone through all these years. The highs are so high, the lows are so low. We’re not talking bi-polar or anything, though I’m sure in some circles it would be considered that. But it is really hard when things are low. 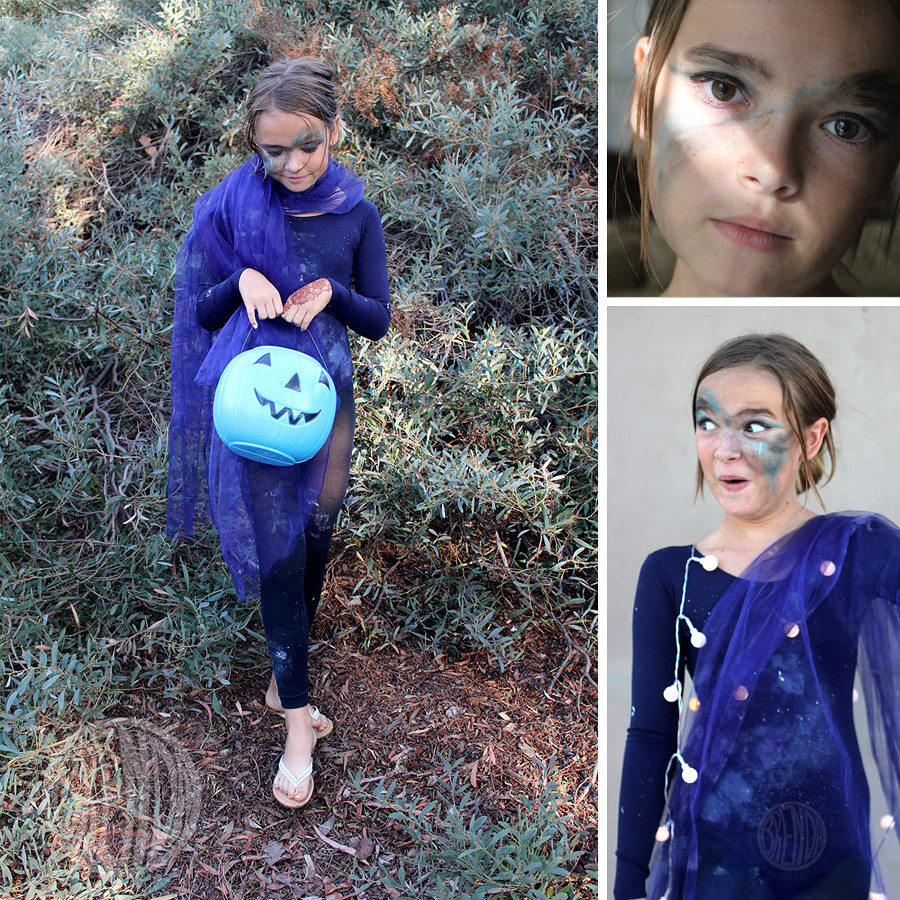 So when we actually agreed on a costume to make for Alphamom this year and Bug actually liked doing the craft with me and wasn’t forced against her will, you can imagine how happy that made me.  It was like old times! I miss crafting with this girl. I often find myself going through old posts to find something and when I see her chubby little three-year-old cherub face as she paints with me, it just makes me want to build a time machine and go back and steal her! And then she wanted to go take pictures with me!  My favorite model wanted to be photographed!!! It was the best.  She was so fun. I could take pictures of her all day long. Wait. Maybe I’ve already done that. (Scratches head, furrows eyebrows.)

She is still fun. She has the best sense of humor and she cracks me up like nobody’s business but she also has a free will and crafting and modeling are NOT her thing presently. Dang it. She’ll watch DIY channels on Youtube all day long and primp in the mirror for hours but crafting/photographing with mom is sooooo 2008. (Rolls eyes until they fall out and roll away on the floor, leaving a bloody trail.) 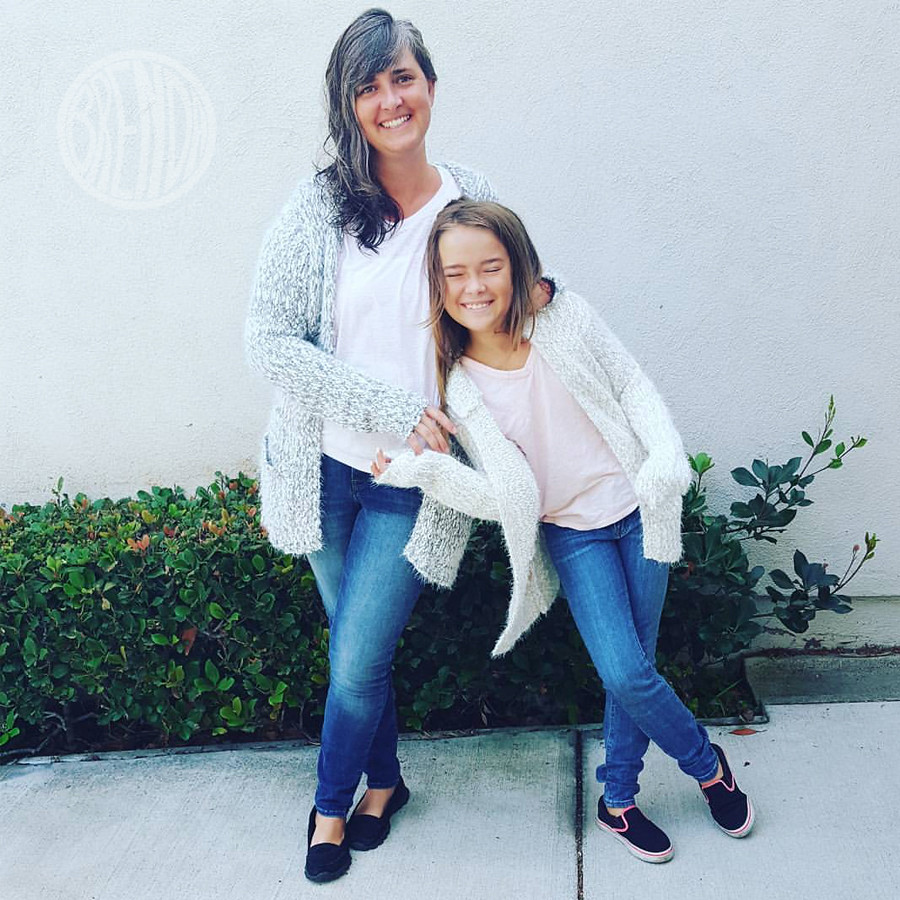 Payam took this picture of us a few days ago and I love it so much. Of course you have no idea by looking at it what is actually going on. It looks like a mom and daughter who love each other and who are having a great time but what you don’t actually know is that we are in the middle of an argument about how we should pose our feet. Bug is two seconds away from being exasperated with me because it’s sooooo difficult to stand like I am and she can barely hold her body up and she’s tiiiiiiiiiiired and taking pictures is DUMB. People who take pictures and post them on their phones are dumb and if her mom would look up from her phone once in a while she would realize that her daughter is starving for attention and life is going by and look there’s a pretty bird in the tree but never mind you would NEVER understand, so I’m just going to go play minecraft for the rest of the day. Send food. Preferably tacos, or In-and-Out but nothing with gooey cheese because that’s disgusting. 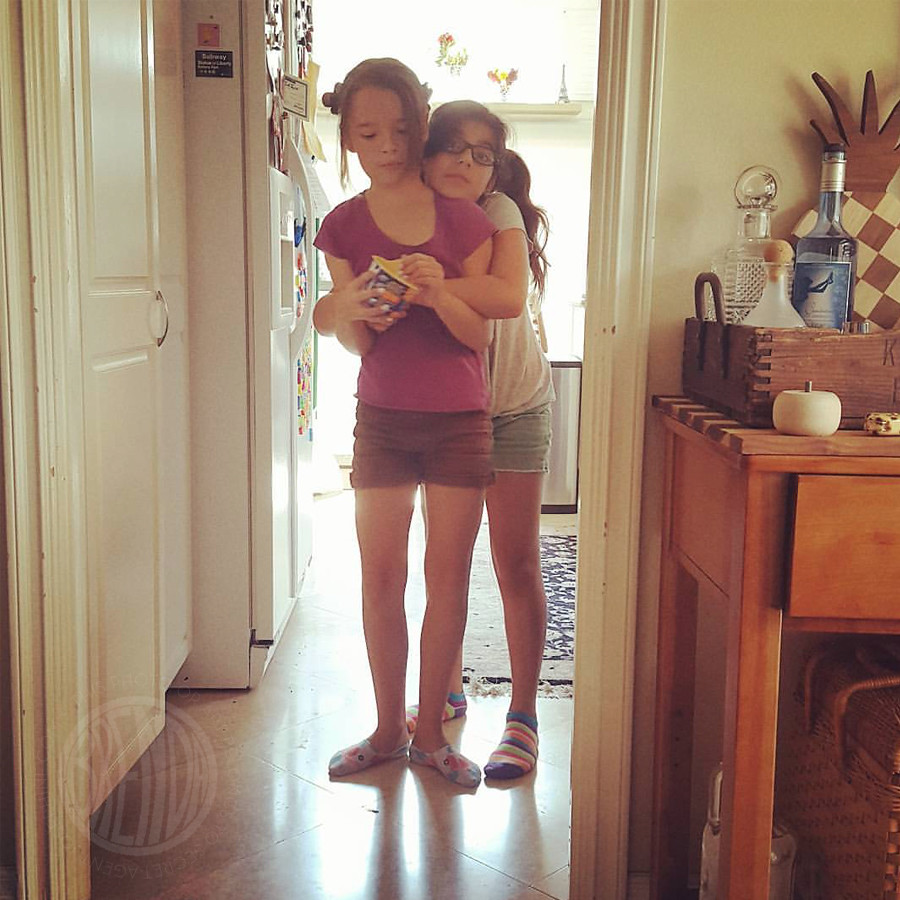 So yeah. We’ve got hortons in this house. And by we, I’m including myself. It’s been tricky, especially for Payam and I know it’s only going to get worse. I’m thinking maybe the girls and I will have a tennis-racket-meet-pillow session when they come back next week. It would probably be good for all of us.

Also, aren’t they most beautiful girls you have ever seen? Puberty is a fickle pickle.