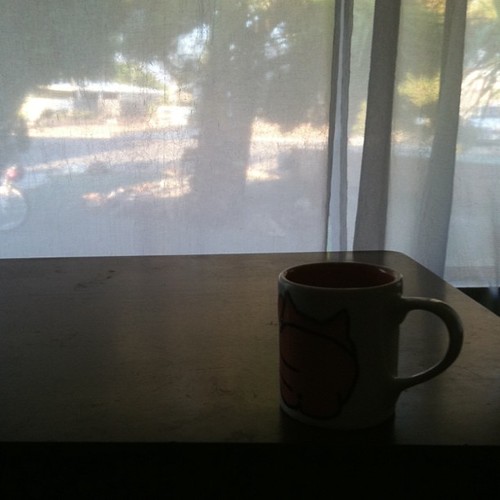 I’m sorry I was a little skitzophrenic* with the kitten post. I was heading out the door for our weekend in Orange County and I always get nervous about cat posts. So I posted it, then I un-posted it and then I posted it and un-posted it a few more times. Probably not that many people noticed but if you were wondering where it went, that is where it was. It’s been in my wordpress dashboard getting turned on and off. I also wrote it quickly so that gave me even more reason to be nervous. And then I really didn’t have time to edit and well, this has sort of been my life lately. I have lots of probably unnecessary anxiety over possible bad things that could blow up to be really bad things or blow over to be nothing at all. 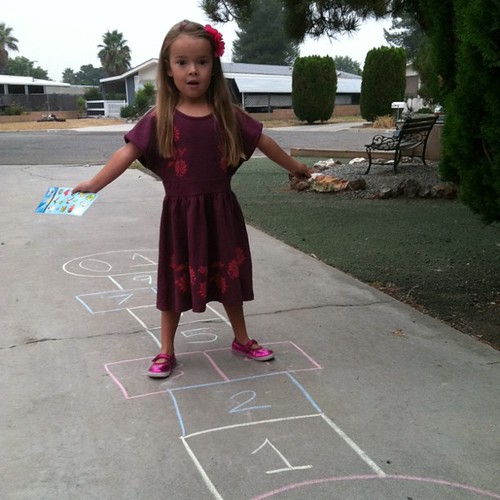 What’s making you such a wreck you ask? Well, after nearly a year, I finally hired a divorce lawyer. It was probably a mistake. Not because I don’t want to be divorced but because I think I called in the troops when a simple handshake would have been sufficient. Toby has not given me any trouble about our separation. He really has been a saint. Not one that I want to stay married to but a friend who is trying to understand.

He was served the papers while we were there this weekend. I was sitting on the couch. I felt terrible. But I just didn’t know how else to do it. It’s almost been a year and I haven’t gotten the paperwork done on my own. I tried. I downloaded forms and tried filling them out five different times. The forms mocked me. I didn’t know what to fill in where. So I spent several thousand dollars to have someone do it for me. Several thousand dollars that I don’t really have. Some think it was the smartest thing I ever did. Others the stupidest. I’m not really sure. I feel like I’m navigating a tiny ship in a giant storm and I’m sea sick. 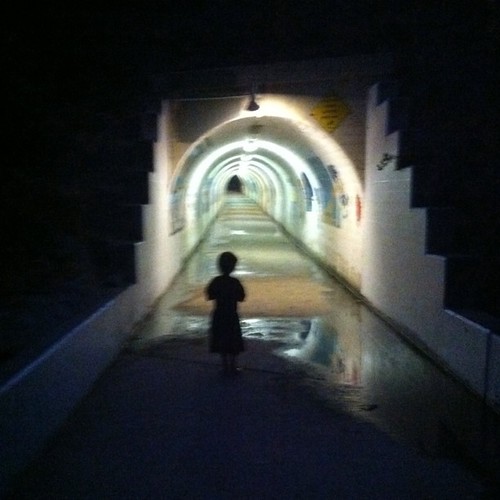 Anyway, that is where I am. I’m doing okay. Just a little scared. Working hard. Talking things out…you know how it is.

Also, the kittens are doing fine.