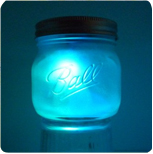 Here’s something pretty cool. Bug used to always have an “Eva Light” (named after Eve from the movie Wall-E” that turned colors like this. Sadly, it wore out after years of use. But I might have to spring for this neato jar night light. I think it would look cool in my room! Spied via Moddern Kiddo. 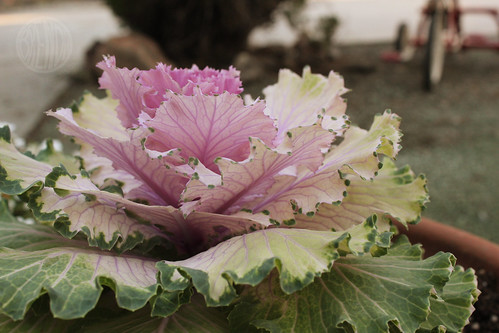