“So is it a slow news day on the blog?” asks Toby as he catches me taking pictures of my suitcase in the afternoon sun. I guess you could say that. Pretty much all I’ve done today is clean the house, do laundry and pack my suitcase. But inside I feel all jittery like it’s the day before my wedding. I can’t believe I’ll be leaving on an airplane THIS THURSDAY! There is so much I still need to do. 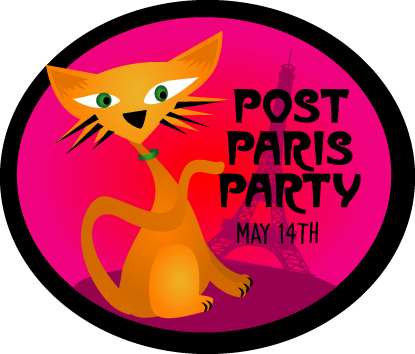