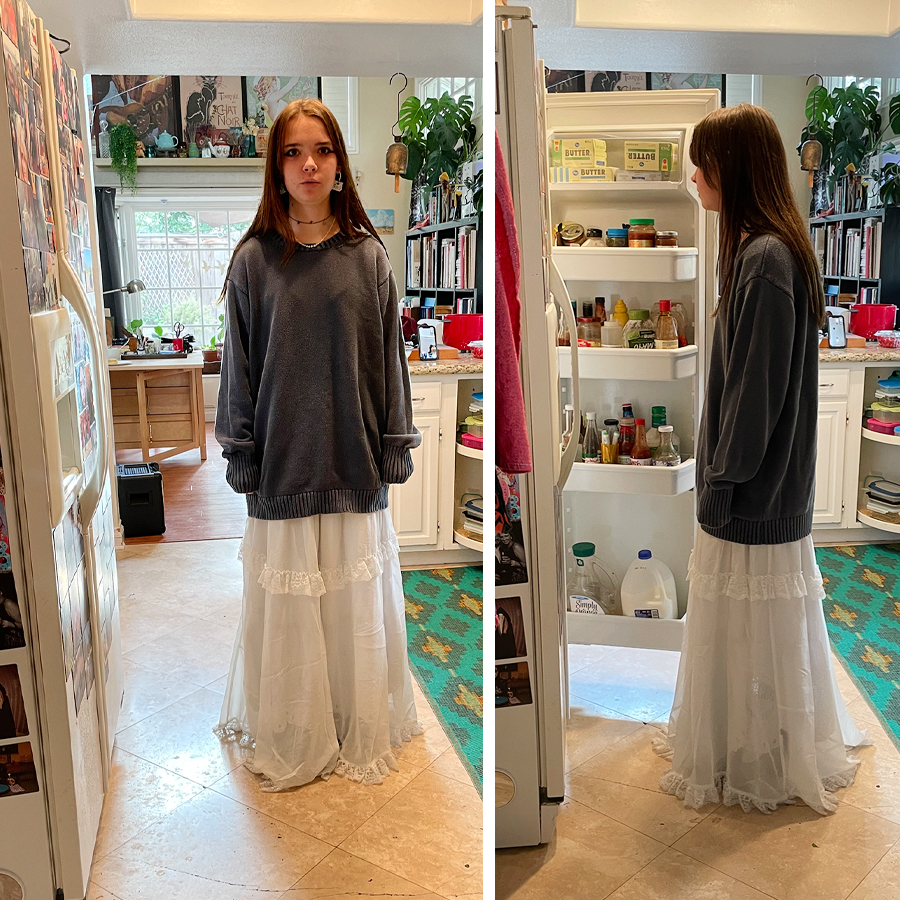 What? Another post before I get to the Big Sweet Sixteen Seattle post? Yes. What can I say, I’m on a roll and I gotta get all these backlogged photos blogged. It’s part of my process. A process that’s been limping along for the last ten years like it’s dying in the desert. I don’t care. I refuse to give up. I know it’s all going to someday get lost in the digital graveyard but while I’m paying for hosting I might as well continue. Maybe someday I’ll actually have enough money to convert it all into a paper book that my grandchildren will never read. One can dream. 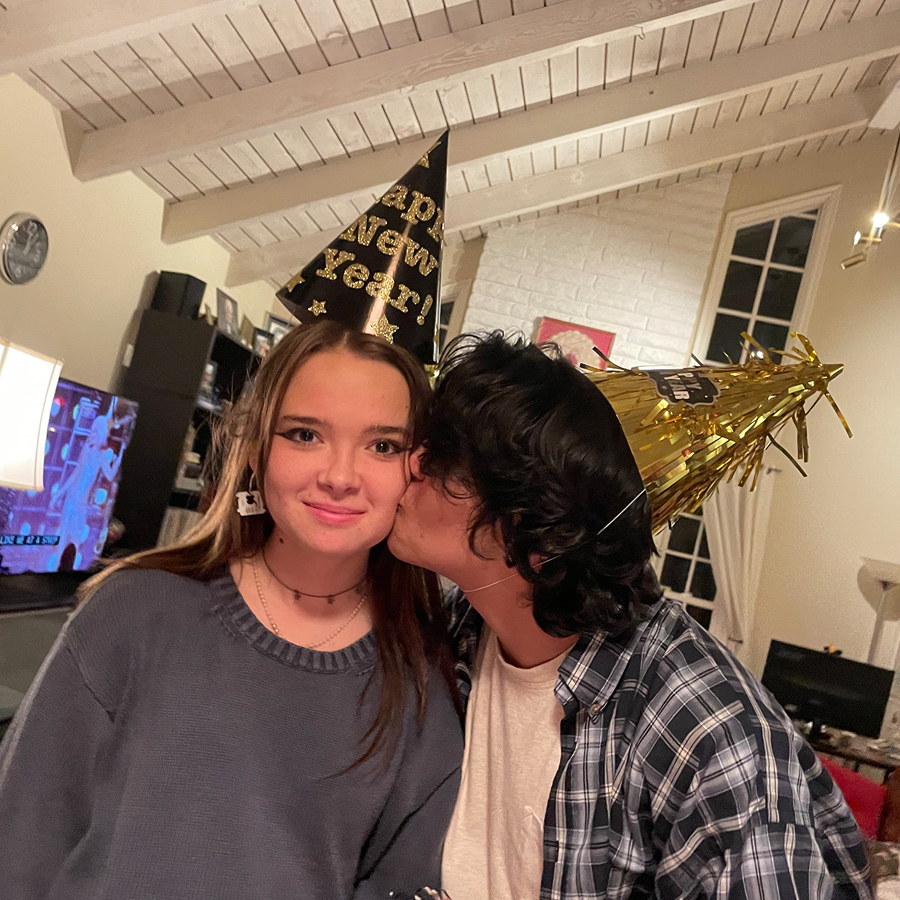 So anyway, New Years! Just like the rest of the world, we didn’t really do anything. It was Covidschmastic. We had a neighbor couple over and Bug invited her boyfriend. Poor Bug, she had grand visions of kissing someone at midnight but we were not making it easy for her. It’s just not that romantic to celebrate with your parents and the neighbors who are also parents. Their teens were working or off with their friends and Joon was at her mom’s. It was a bit anticlimactic. 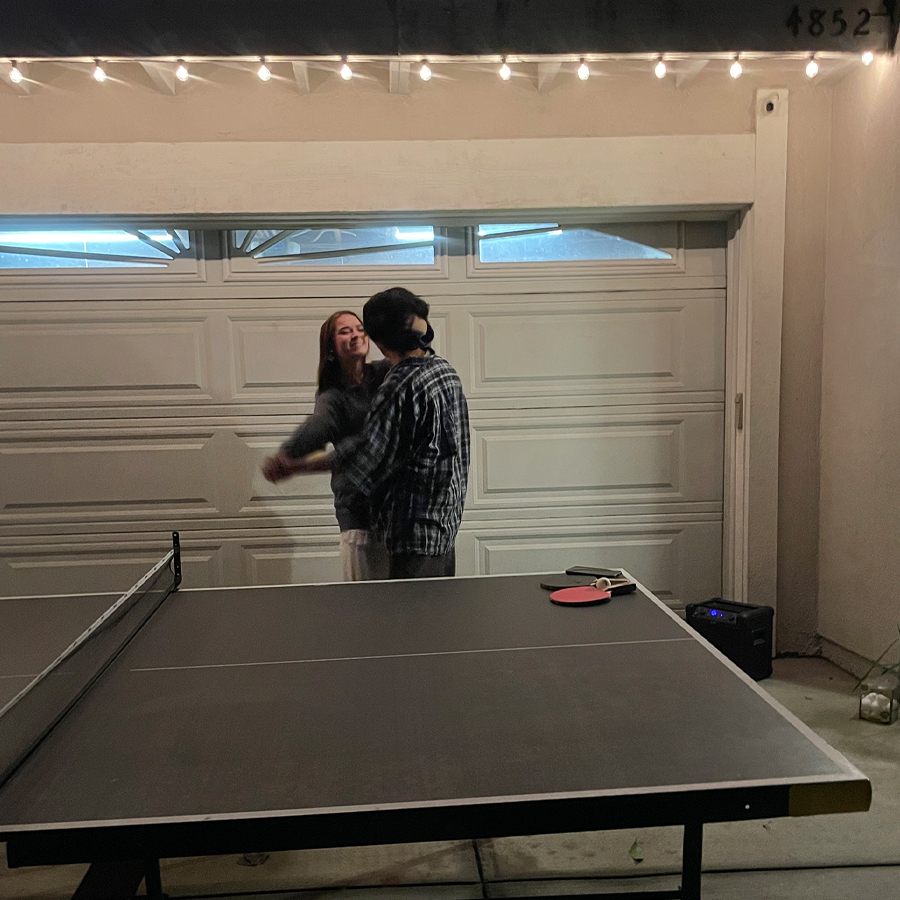 We set up the ping pong table in the driveway (that slants downwards) and that was fun. Our bluetooth speaker some tunes and her boyfriend attempted to dance. It was sweet. 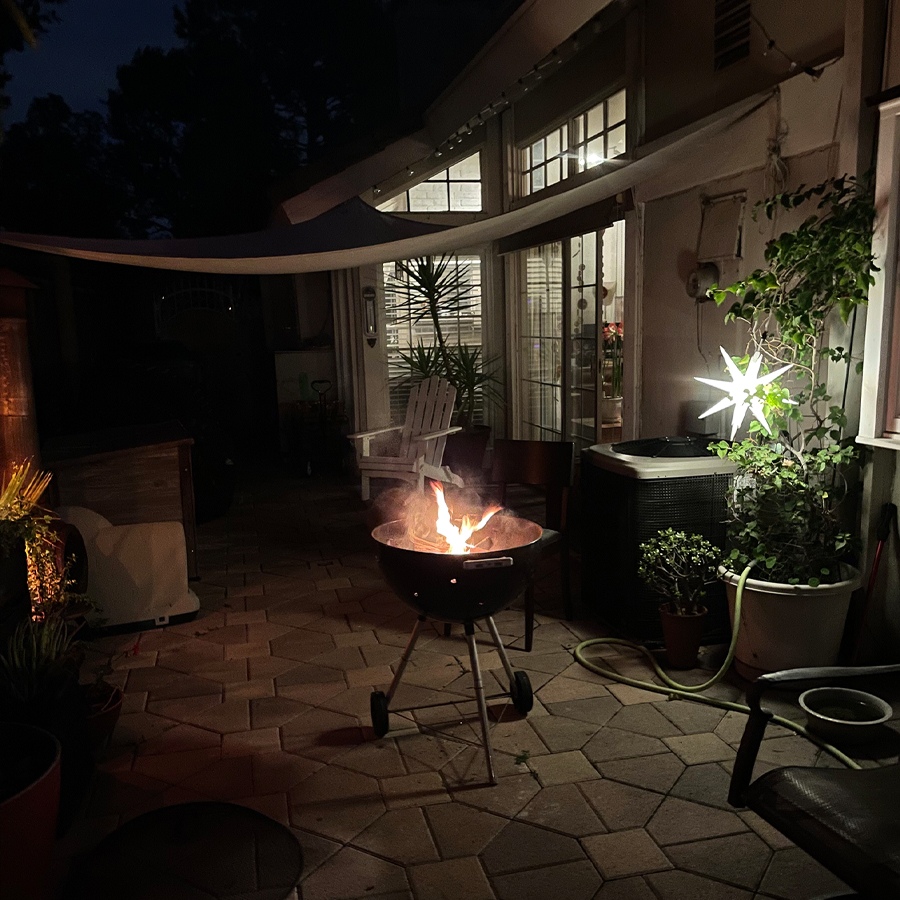 Payam set up his hobo fire pit and he and I toasted a glass of wine or two. (Dry January, what?) We both love that fire pit because when we first met we were supposed to go to a very crowded and noisy bar. It just wasn’t working for me because I have a mouse voice and no one can ever hear me. Eventually, we both decided we’d rather go sit in his backyard and talk and get to know each other over his fire pit. It was simple and charming and Payam was such a gentleman because he never asked me to come in which was great for me. I’ve always been super cautious when it comes to dating, especially after going through a divorce. The bbq firepit holds a special place in my heart and I love it when he pulls it out. 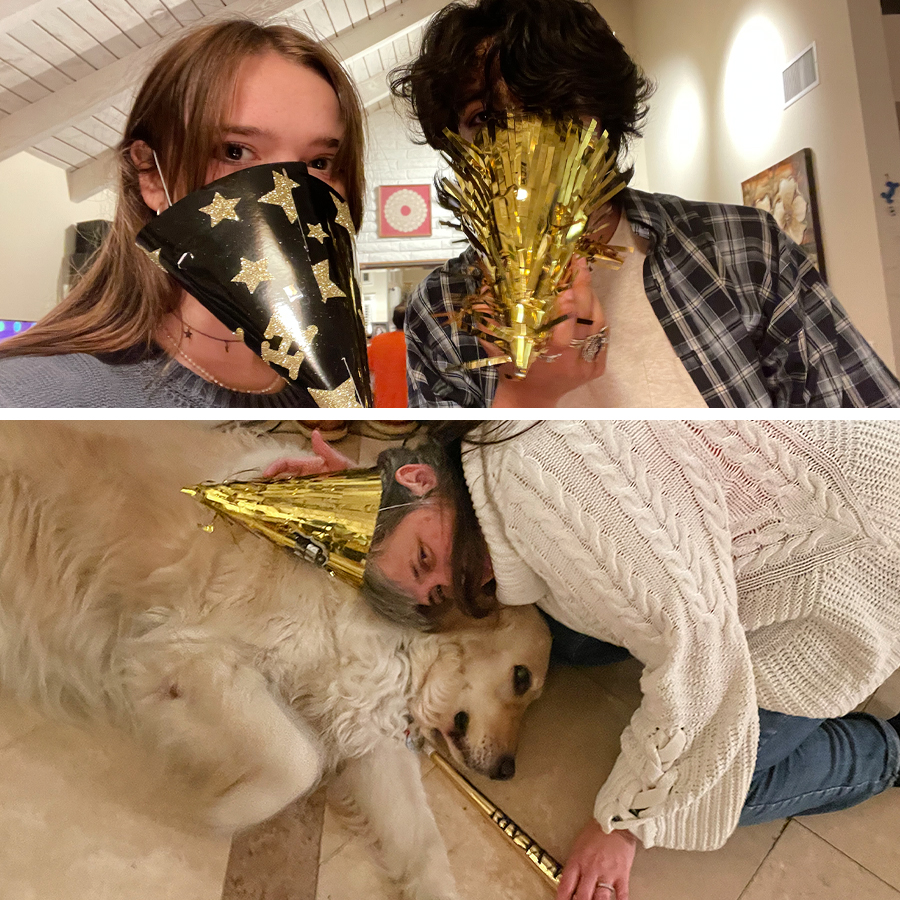 When midnight finally rolled around we cheered each other with sparkling cider and blew our noisemakers. 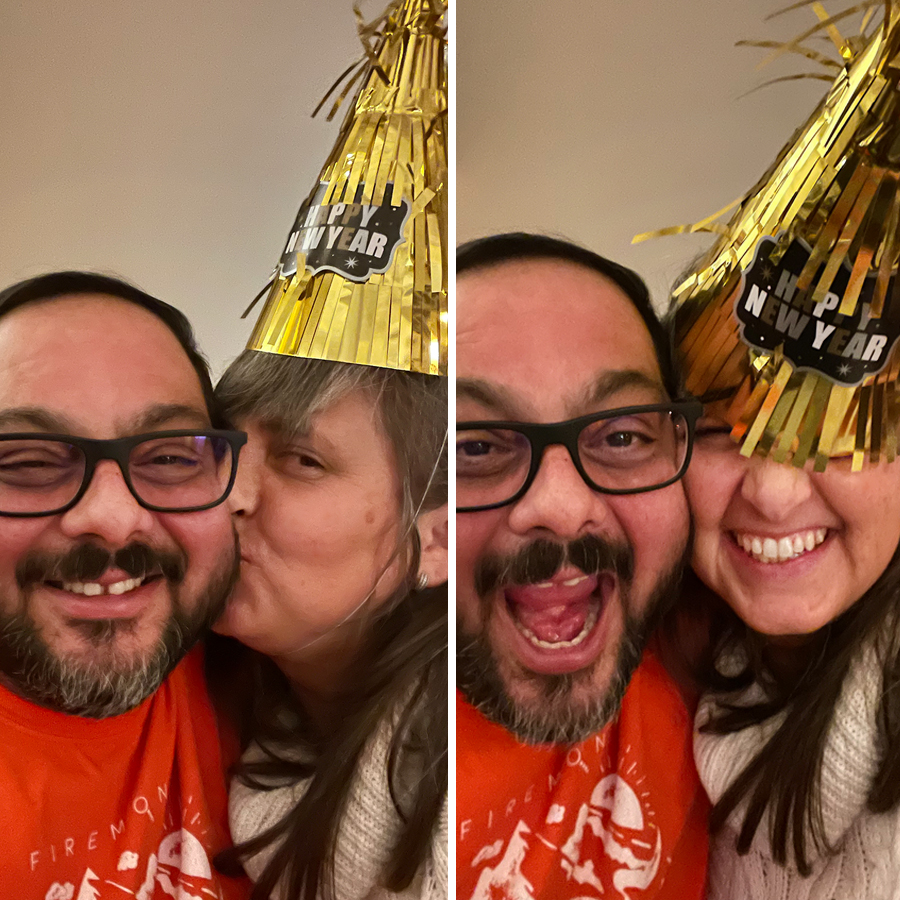 Then everyone went home and we went to bed like the old farts we are. I’m sure Bug stayed up on her phone.