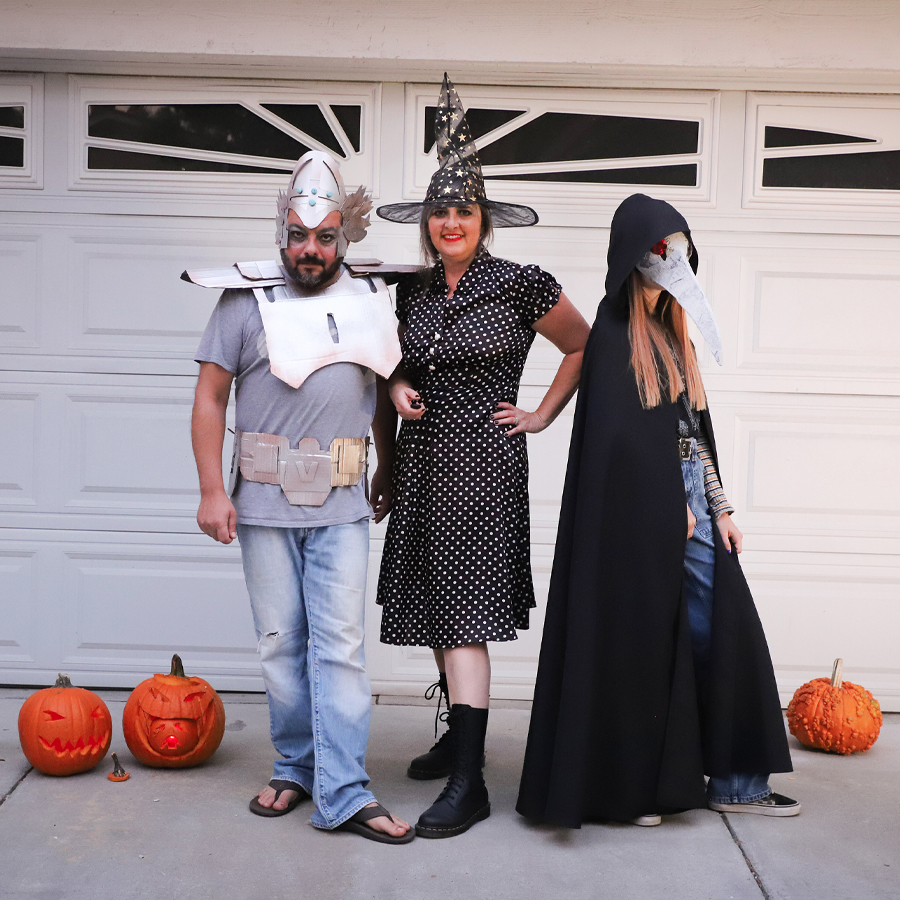 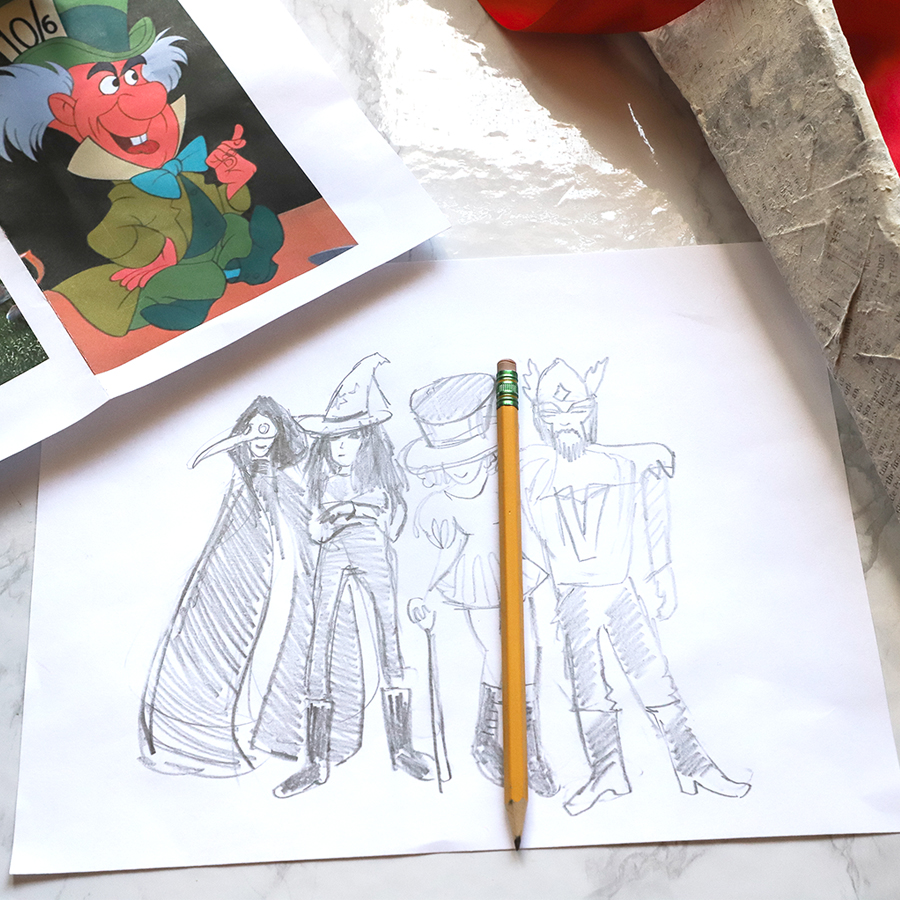 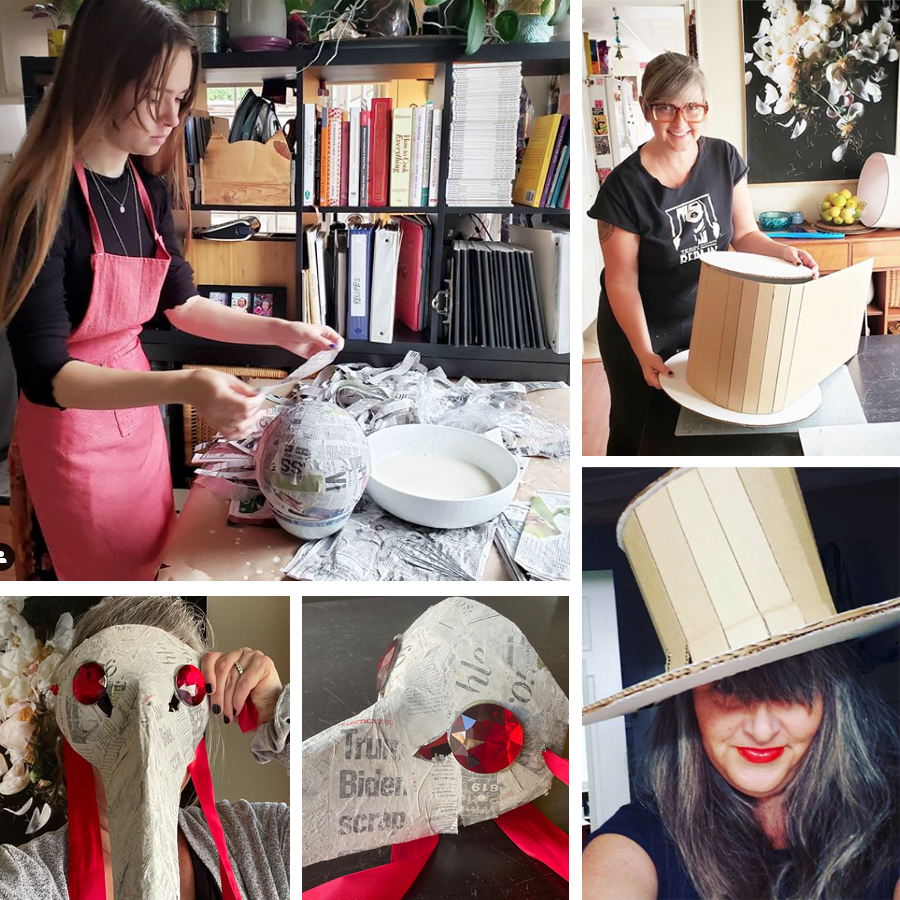 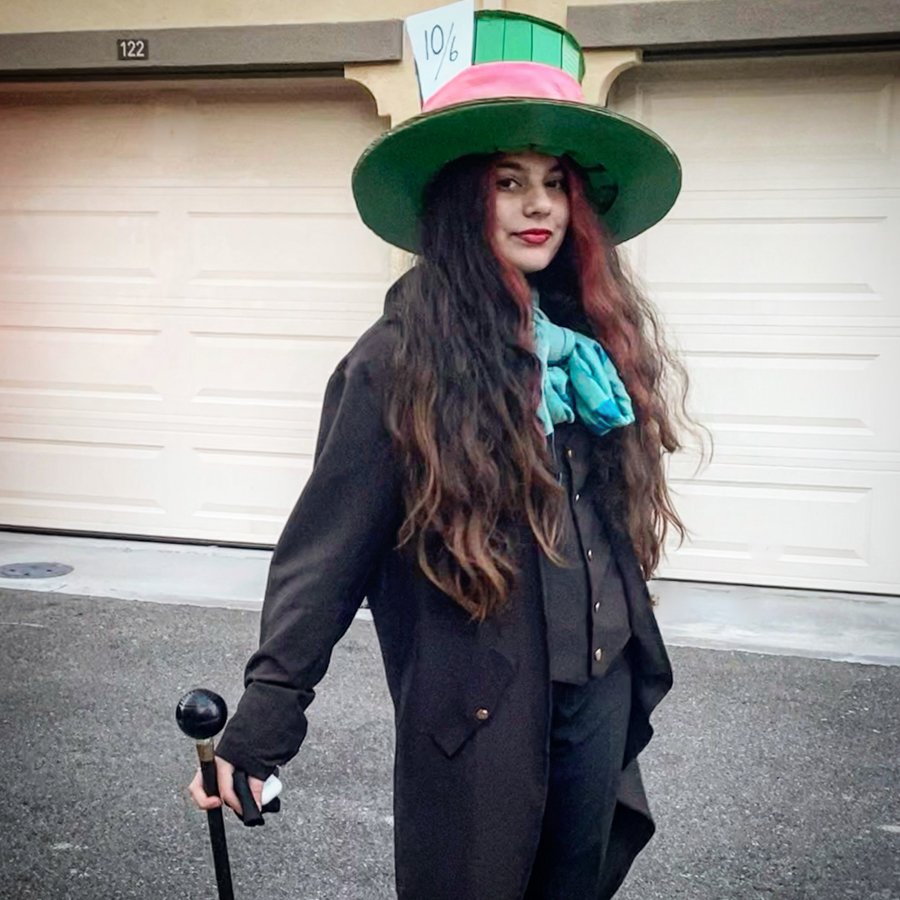 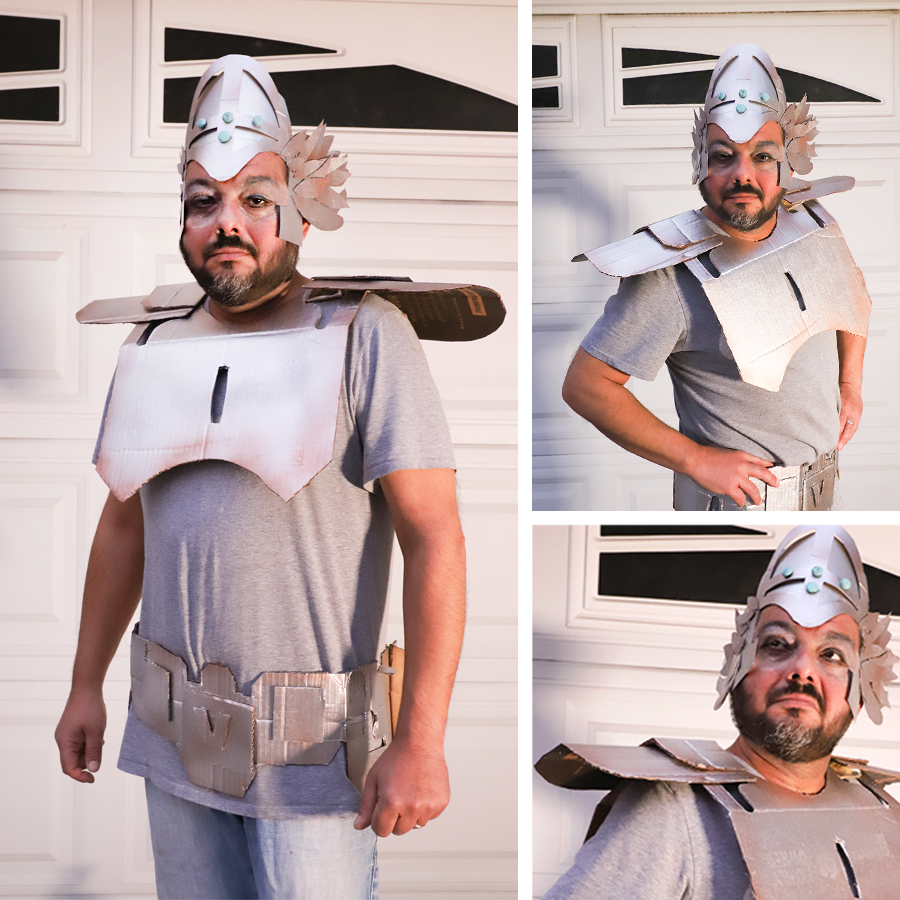 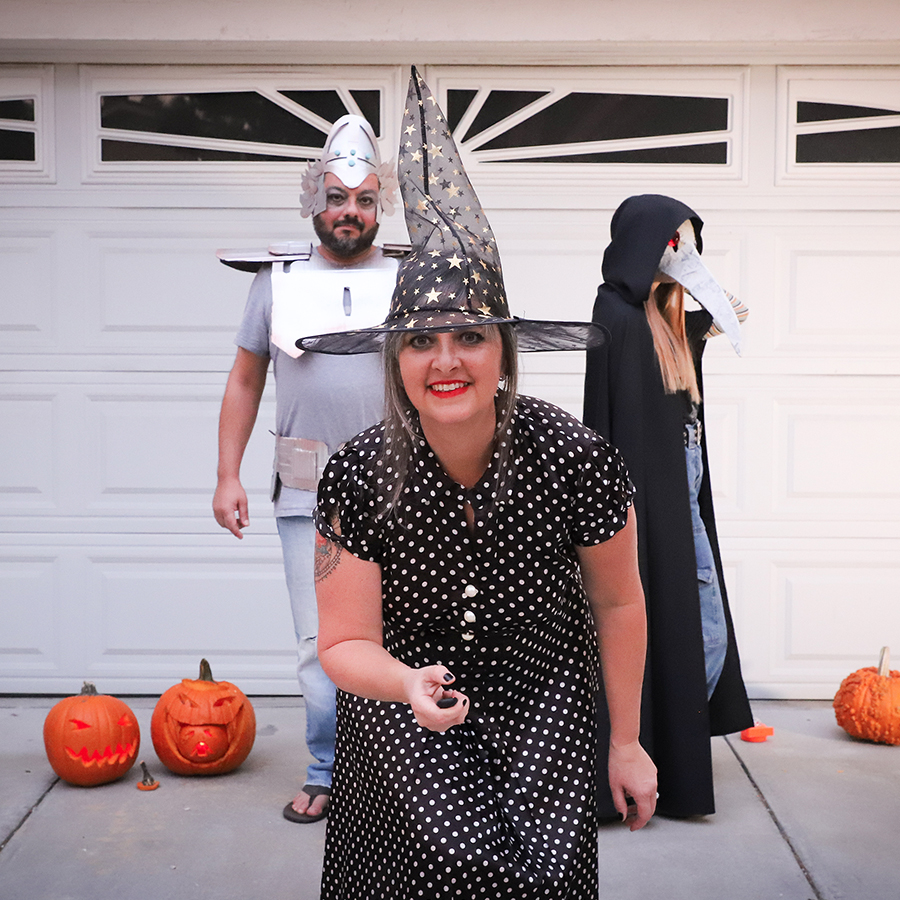 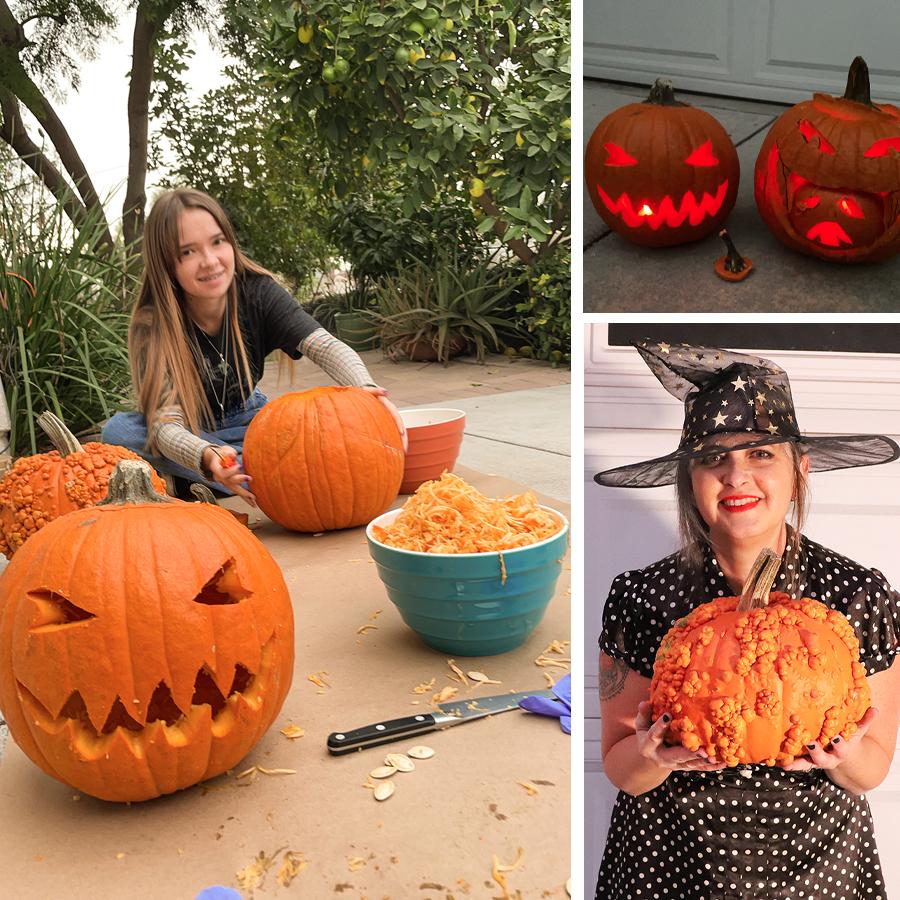 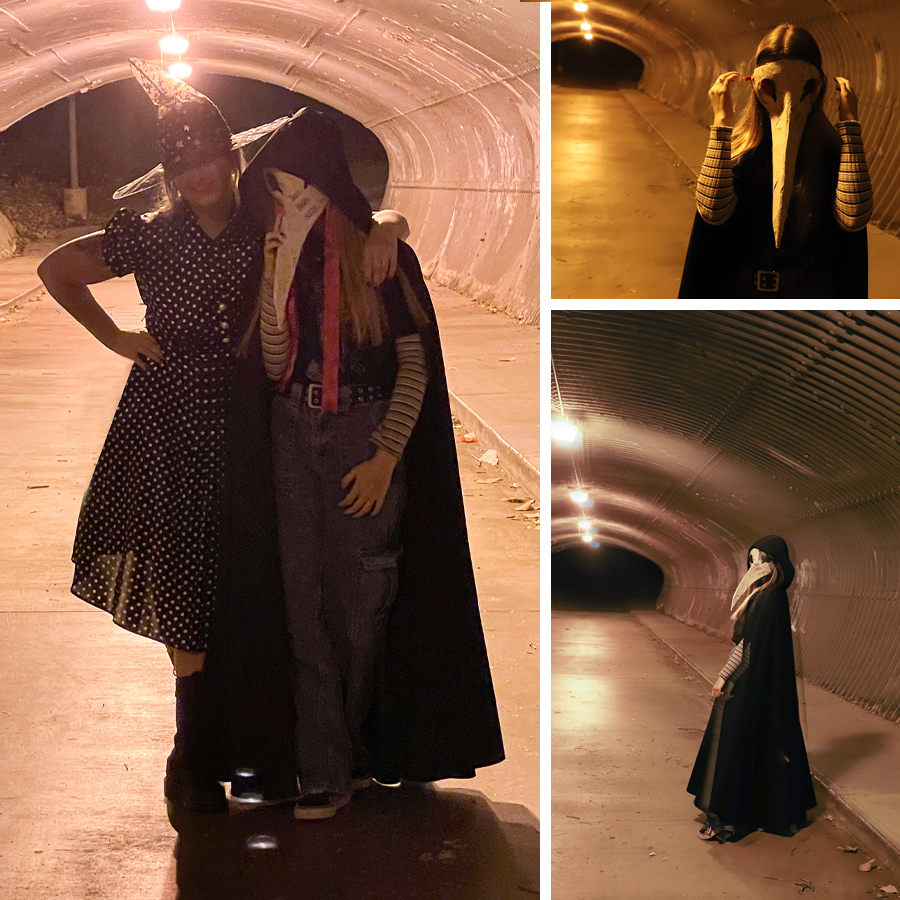 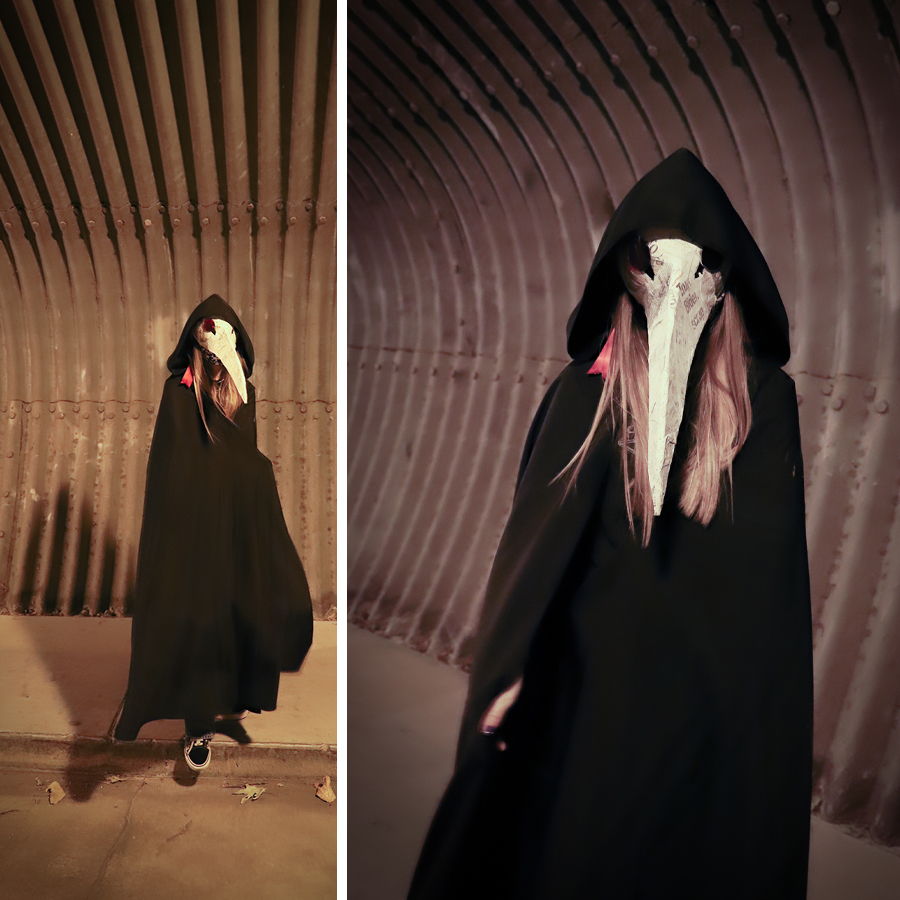 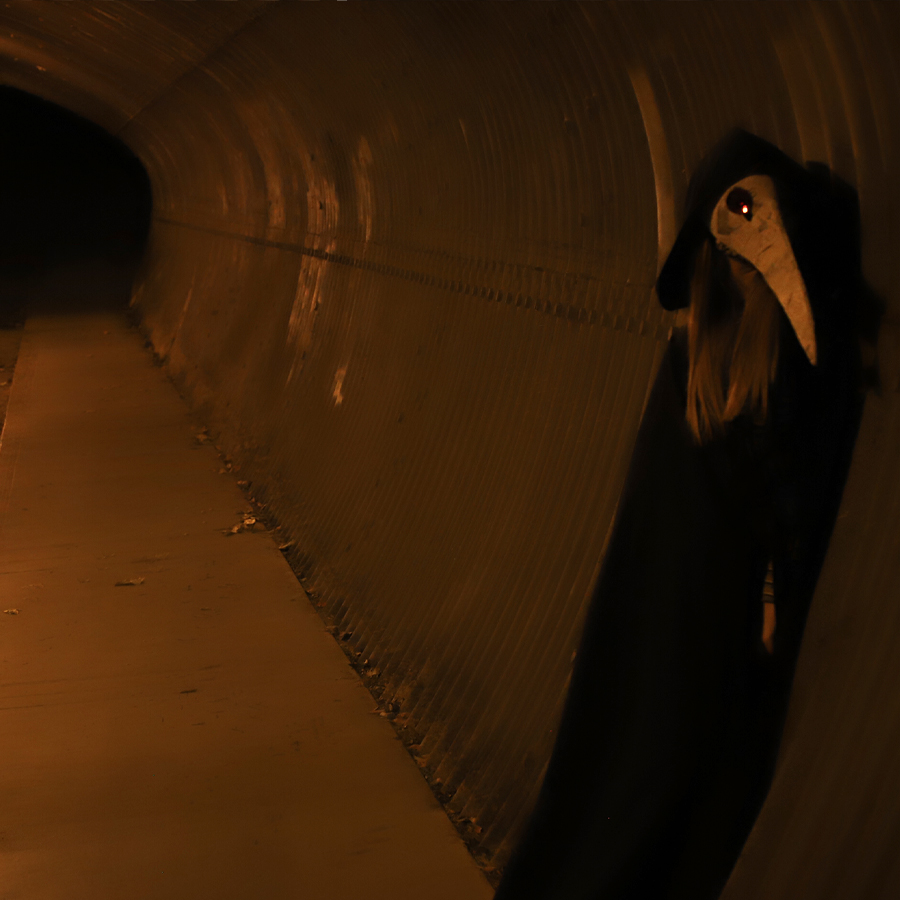 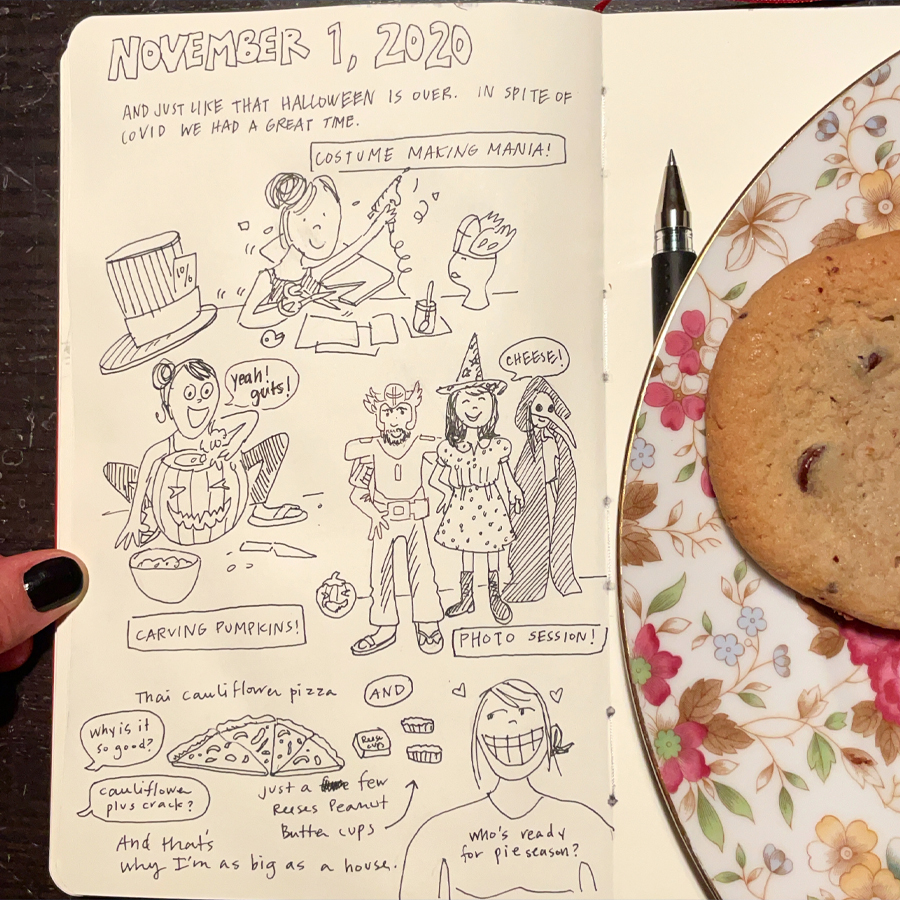 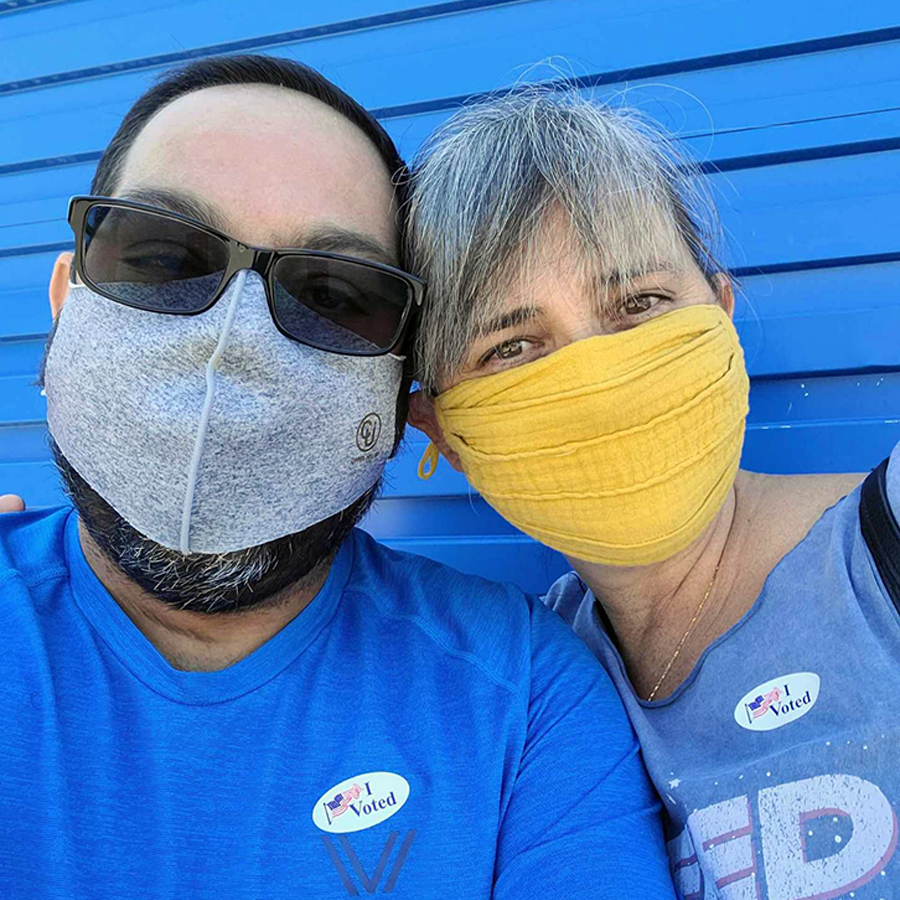 2 Comments → We Had Such Grand Plans