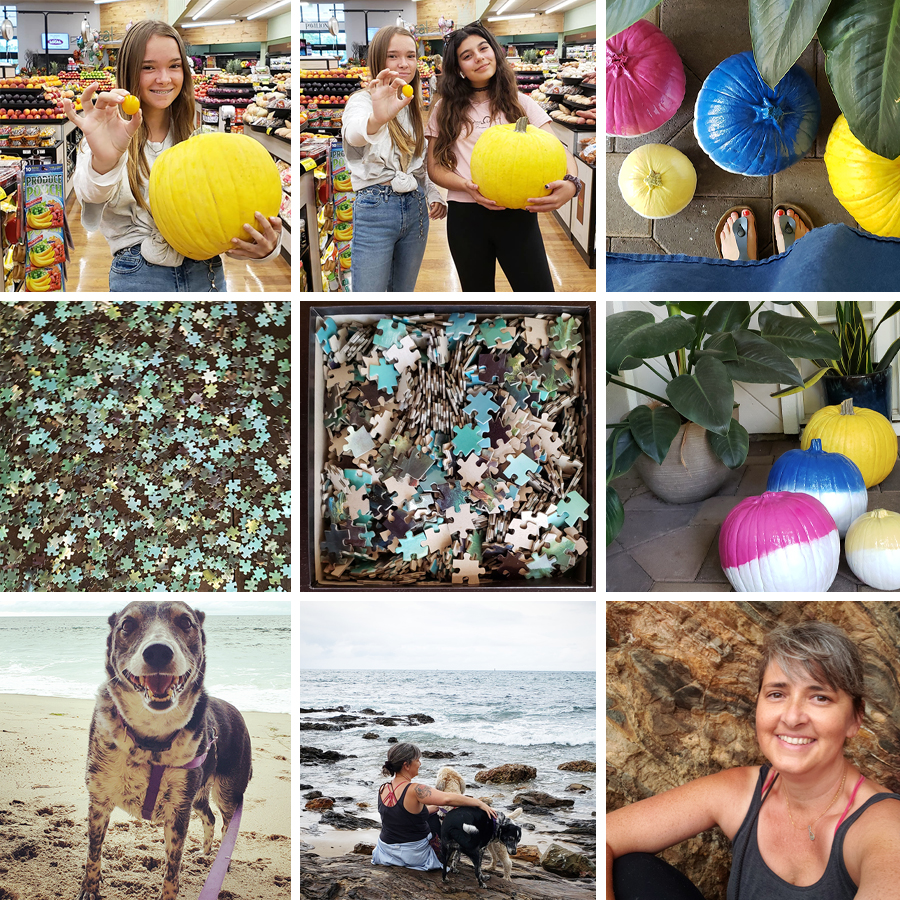 4 Comments → Blogging Everyday is for the Birds