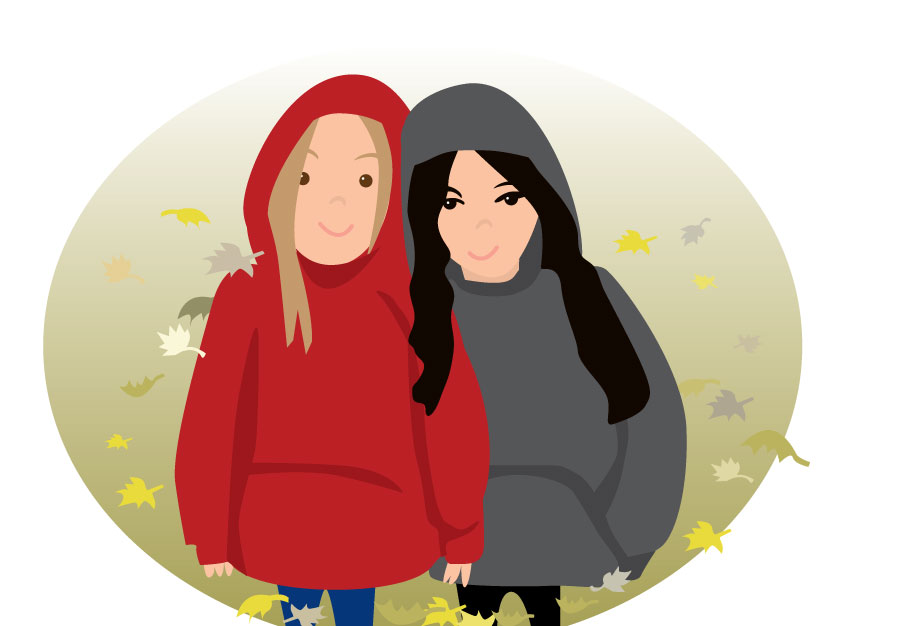 I’m trying something new. I’m going to journal here (the pc version of course) and skip my usual morning journaling in my beloved moleskin. Poor moleskin. He’s going to miss me. Journaling on the computer is how I started blogging in the first place. I can type so much faster than I can write (which you will see might be a hinderance). Thank you 8th grade typing class with those heavy black metal typewriters that clacked so loudly. Anyway, in preparation of November write a Novel month (what’s it called? NOVOPOMO?) I thought I’d try to write daily here first. Disclaimer alert. I should never say my goals out loud because I invariably break them or resent them. But here I go!

The problem I have with writing a novel is that I don’t have really strong plot-writing skills. I can describe a character, a room, all sorts of things. I can even write dialogue, I think. I just have trouble coming up with a really good plot arc. That was my whole problem with the Secret Agent Josephine in Paris book and the reason I never wrote any more Secret Agent Josephine books (though I still want to get back to the Secret Agent Josephine At Home). I just couldn’t write a kids’ spy book and have it be something silly about chasing down the blueberry caper or solving another stolen art mysteries. Snore… Spies are about murder and duality and finding secrets with trickery and sex appeal. Not exactly children’s literature material.  I just couldn’t make Secret Agent Josephine a go-go-gadget character, even though she sorta was. So she sits in my head getting extremely bored.

So Fall!! I was thinking about it just before I sat down to type because I stuck a spoonful of caramelized sweetened condensed milk in my coffee this morning and it was swirling around so majestically. Joon had a baking babysitting event this weekend (I’ll have to blog that later) and she taught herself how to make caramel by baking sweetened condensed milk in the oven. It takes about an hour but turns out amazing. So caramelly and gooey! We have a ton of it now so I thought it would be a good idea to stick a spoon of it in my coffee with a nod towards Starbucks and their endless parade of fall-themed drinks. Take that Starbucks. I’m probably going to gain about ten pounds right before we have to get holiday pictures taken. Groan.

The girls have been wearing heavy over-sized hoodies all through summer. Eighty degrees in the shade or not. They are nuts. They have heat rash to prove it. Hoodies have been a fashion statement this year and they wear them every single day like a uniform. The bigger the better. I think they each have about twenty hoodies apiece. I know this because they don’t hang them up or fold them and put away them in drawers or on shelves. They just leave them hanging around their room in various stages of inside-out-ness. Finally I got sick of the problem and designated two of Bug’s expedit baskets for hoodies instead of old toys that she hasn’t played with since she was six. It was a rite of passage. Out with the toys, in with the bins of hoodies. So now she stuffs them in her baskets and we are all happy.

You might be wondering how these teens could amass twenty or more hoodies each. Well, it’s something like this: every time we go to the store to buy them some necessary garment like a shirt or a much needed bra they end up picking out a hoodie instead. And then there’s me being the clueless parent that I am and I fail to remember that they already have several at home. It could also be that the teens are extremely persuasive. They are!!! They make it seem like the hoodie in question is some kind of collector’s item that their life depends upon. I’m just stupid. I fall for it every time. But no more I say. They have enough hoodies to dress two rugby teams and they would fit too!