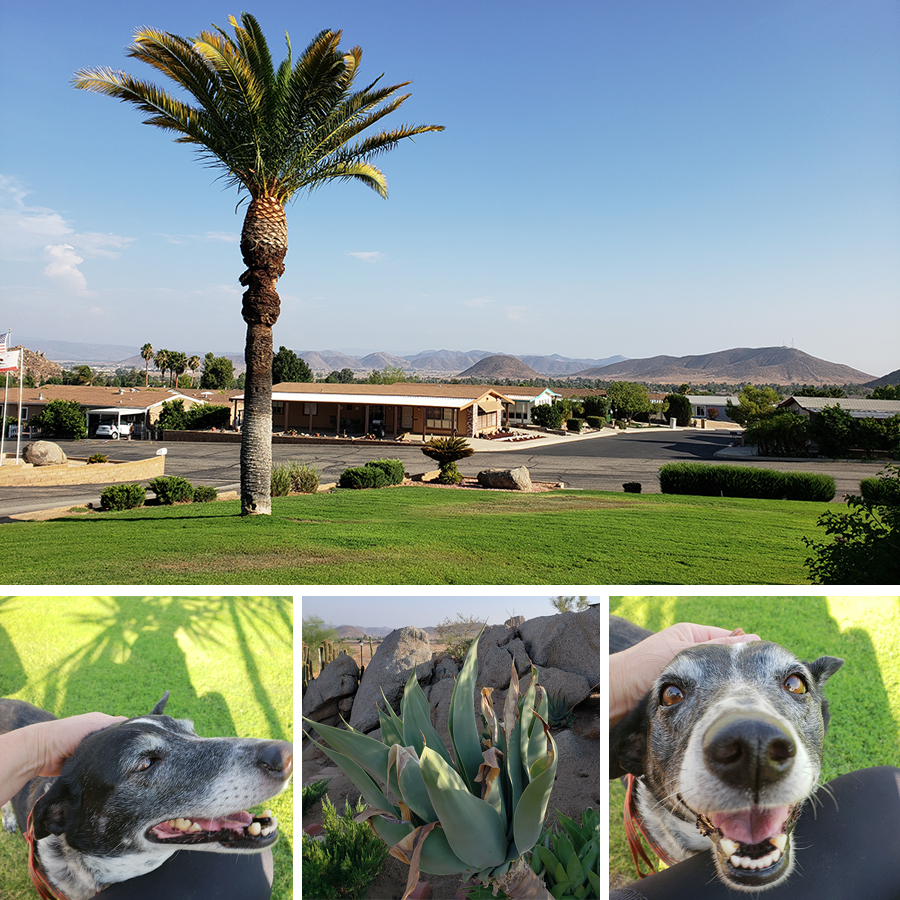 My parents sold their house (yay!) and moved all the way across town to a retirement community nestled in the hills. It’s way way way way out in the sticks except I don’t think I’m going to call it The Sticks anymore. I’m just going to call it The Desert. Because it is! It’s the real legit desert with sage and decomposed granite and rocks and sand and cacti. It’s kind of like where Bella’s mom lived in Arizona in the first Twilight movie except less fake. I kinda love it. 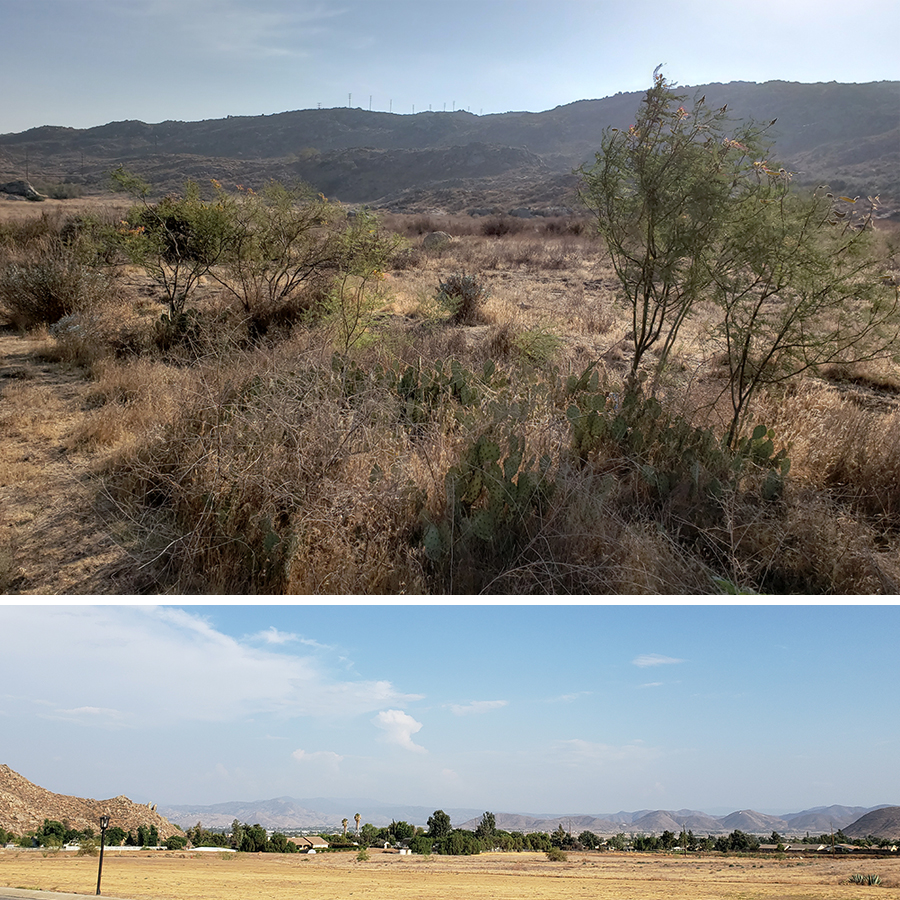 I didn’t take any pictures of their new home but it is nice. It’s a double (or triple, I’m not sure) wide mobile home but stuccoed in to look like a stick house. On the outside it looks like a trailer park but on the inside it looks like a really cute little home. I love the layout and they have lots of windows and space. In fact what they lost in real estate and their old park-like front yard, they gained in square-footage inside the house. Not foot for foot but definitely a feeling of openness and serenity. It’s great for my parents because they really need to spend less time outside trying to wrangle their massive yard in the hot sun and more time inside taking care of their glove business.

It’s going to be a while before I post any photos of inside the house because I’m not there as much as I’d like to be (I live too far away and I have too much family and work—gah!) and my parents are up to their ears in dusty boxes and don’t really want to be photographed. Though I really do wish I had taken some photos of my mom going through boxes in her new kitchen and sitting in her chair by the window. My mom is so cute. Next time I’m out I will make an effort to capture her in her new element.

But I did take a few pictures of the desert vibes when I took their dog, Spreckles, for a walk. 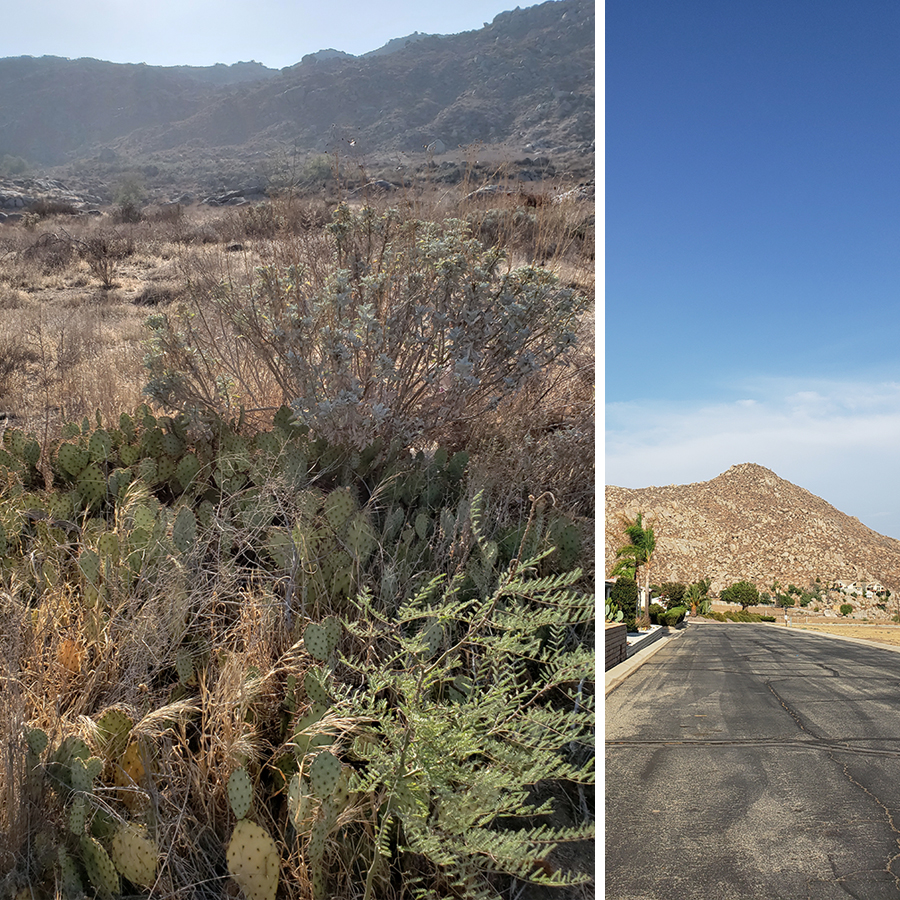 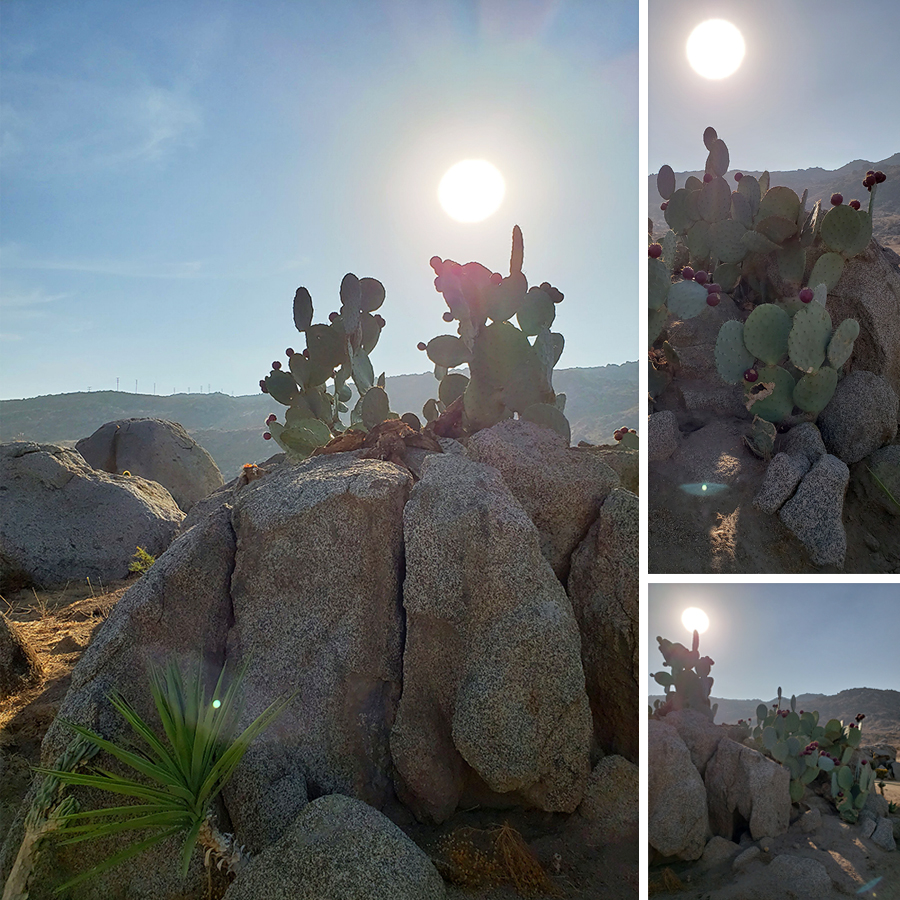 It was hotter than Hades out there. But so pretty! I love how they are situated right up against the hills. It gives me some comfort that the sprawl of the city will have to stop at some point and my parents are right on that edge. Stay back over-population and all your problems! I’m happy for my parents. The only thing that would make me happier is if they found a way to move to Orange County but that’s not going to happen so this will do. I look forward to many more stories coming from The Desert. 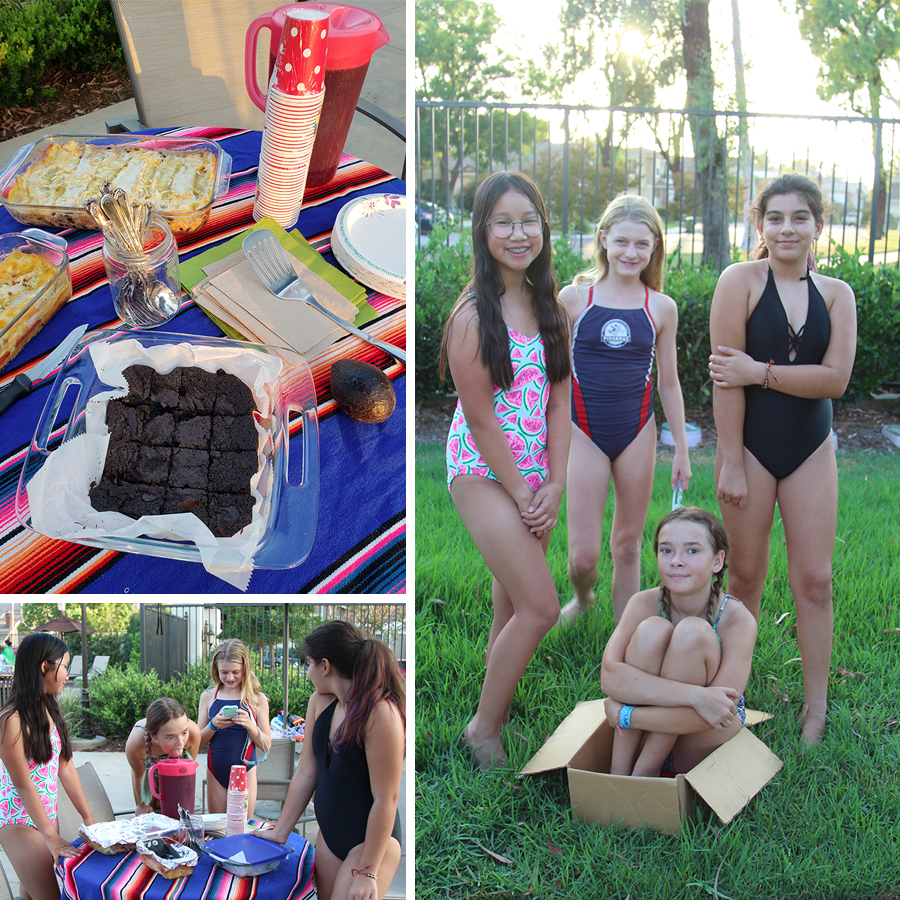 And speaking of stories, we wrapped our last Pan Party last Thursday. Nobody came but me, Payam, the kids and their friends. Which isn’t that bad actually. I wasn’t sore about it because like everyone else, I kinda sort of forgot about it until it was the actual day. I wasn’t so good about reminding people and making sure they were coming. People need to be hassled, that’s what I’ve learned.

I’m glad we did the pan parties this summer. It’s going to be a fun tradition and I can’t wait until we start it up again next year. I’m sure we’ll have more picnics and pool time before winter but we’ll give the monthly enchiladas a rest. 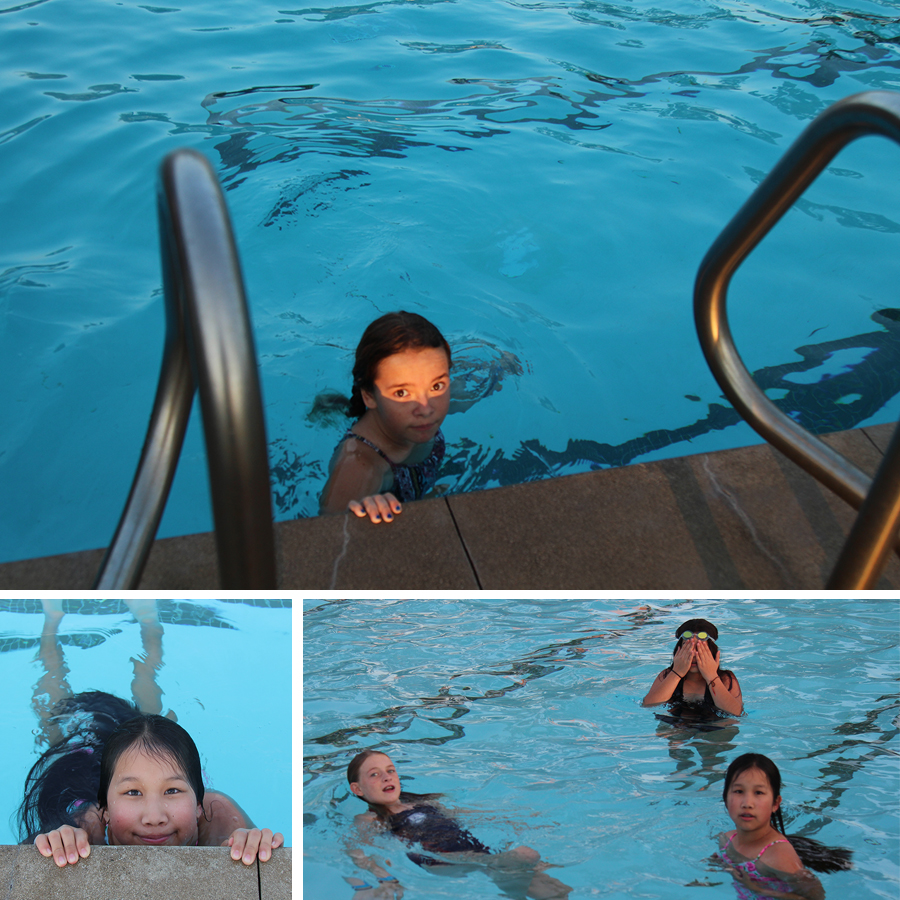 Did you see my instagram story about her orientation day and how I embarrassed her in front of all her new classmates? I need to illustrate that one. It was a doozy. Definitely a parenting fail at it’s best.