posted in Alpha+Mom post, artsy fartsy, I have the best boyfriend, I'm an idiot, Joon, place holder posts, Tis the Season on July 10, 2018 by SAJ 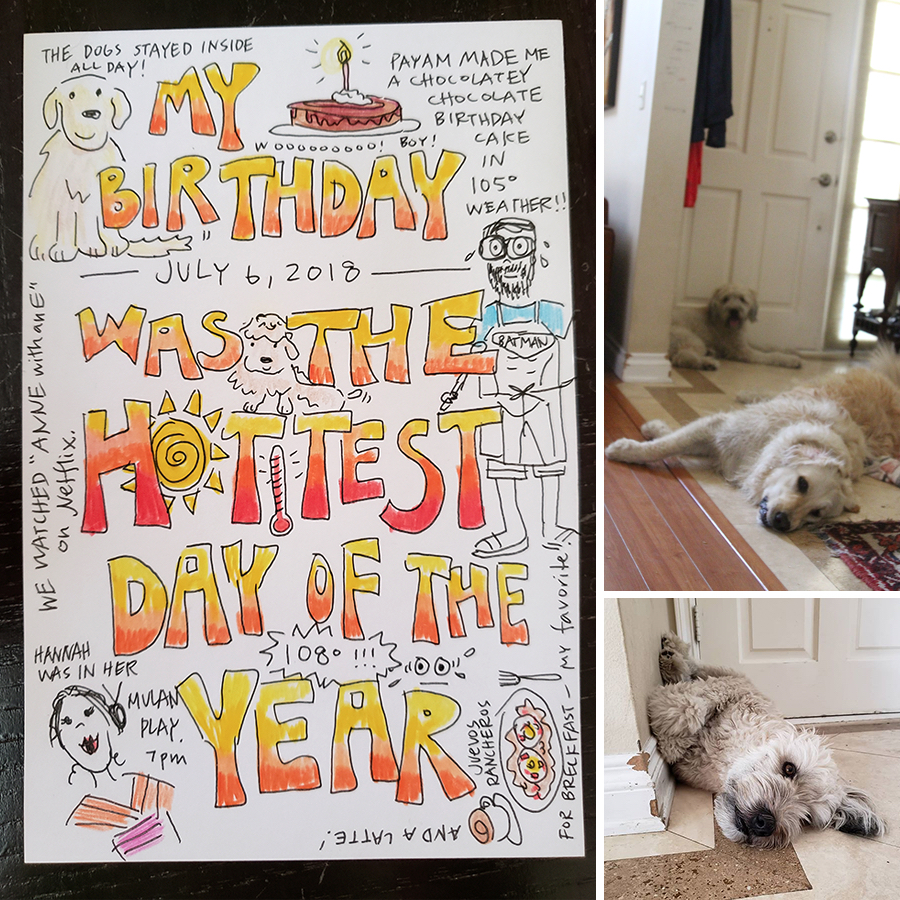 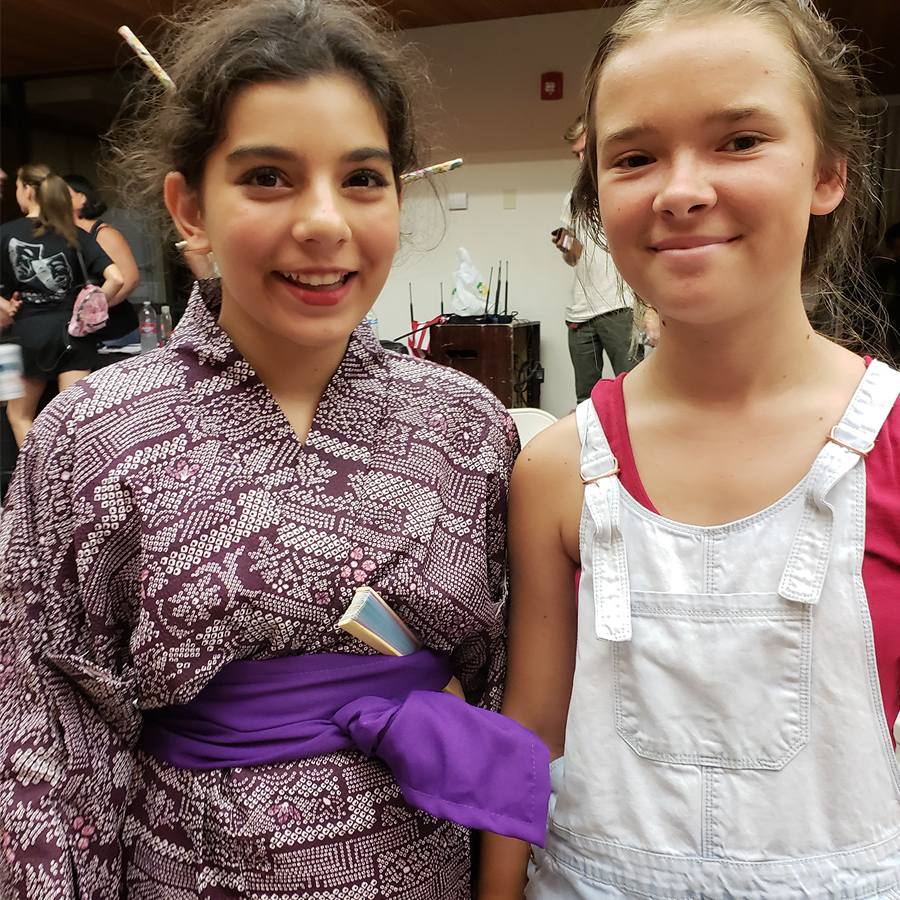 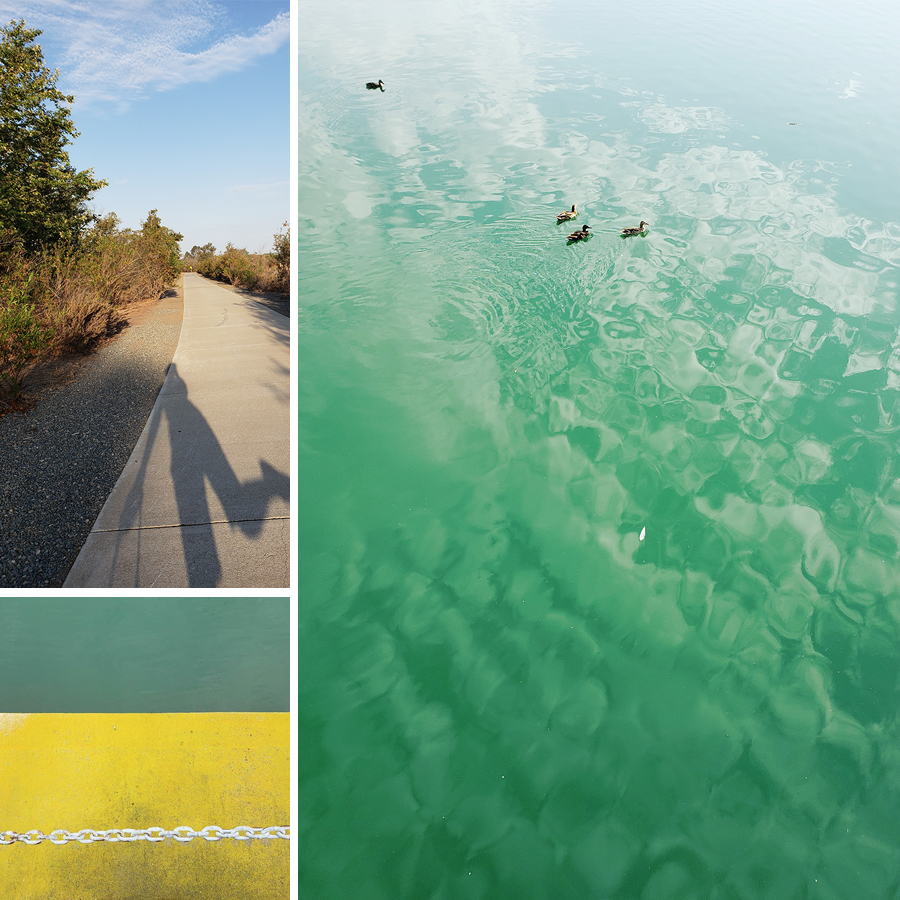 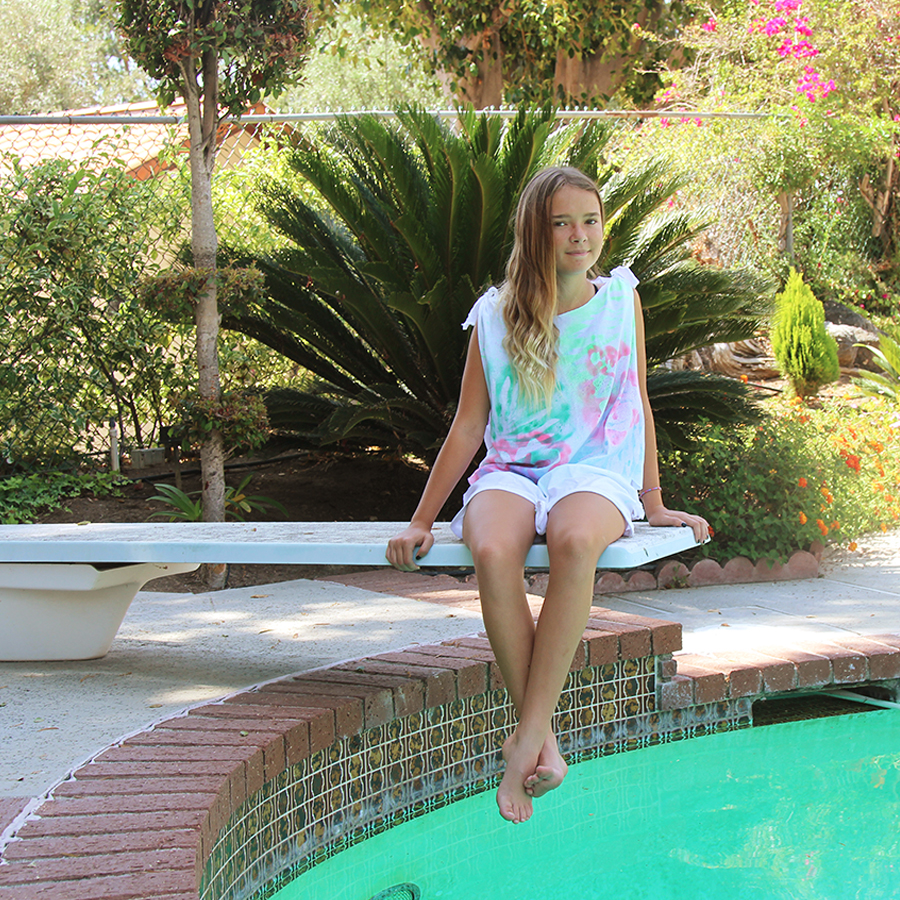 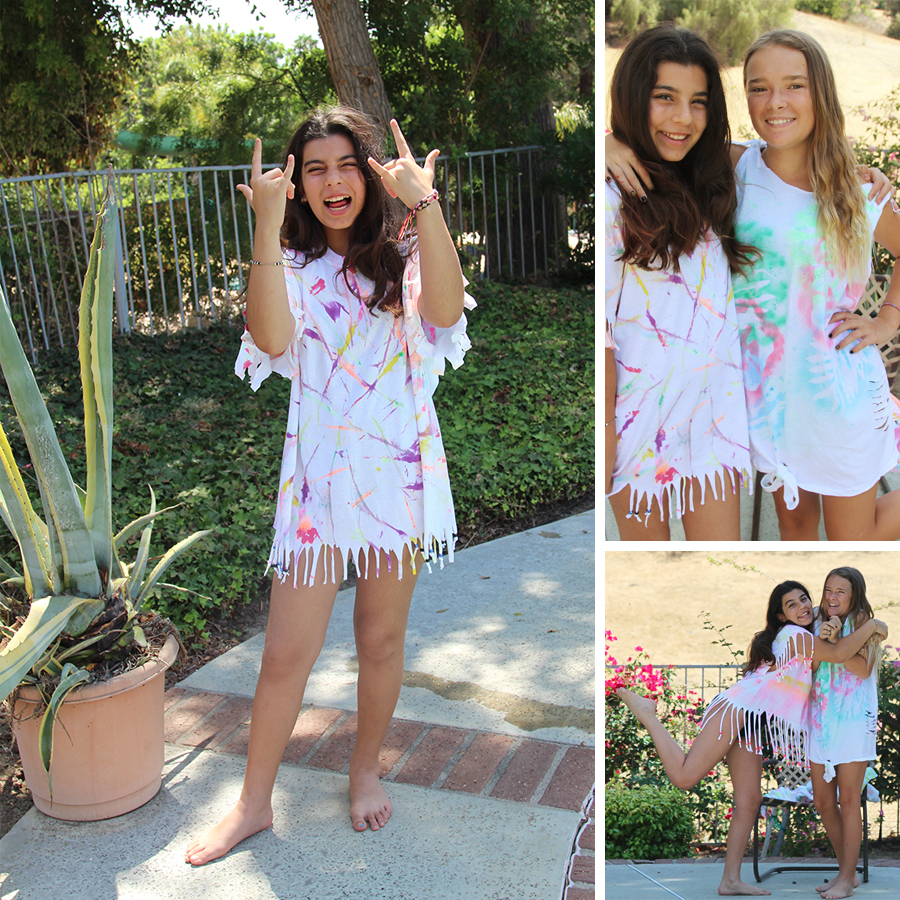 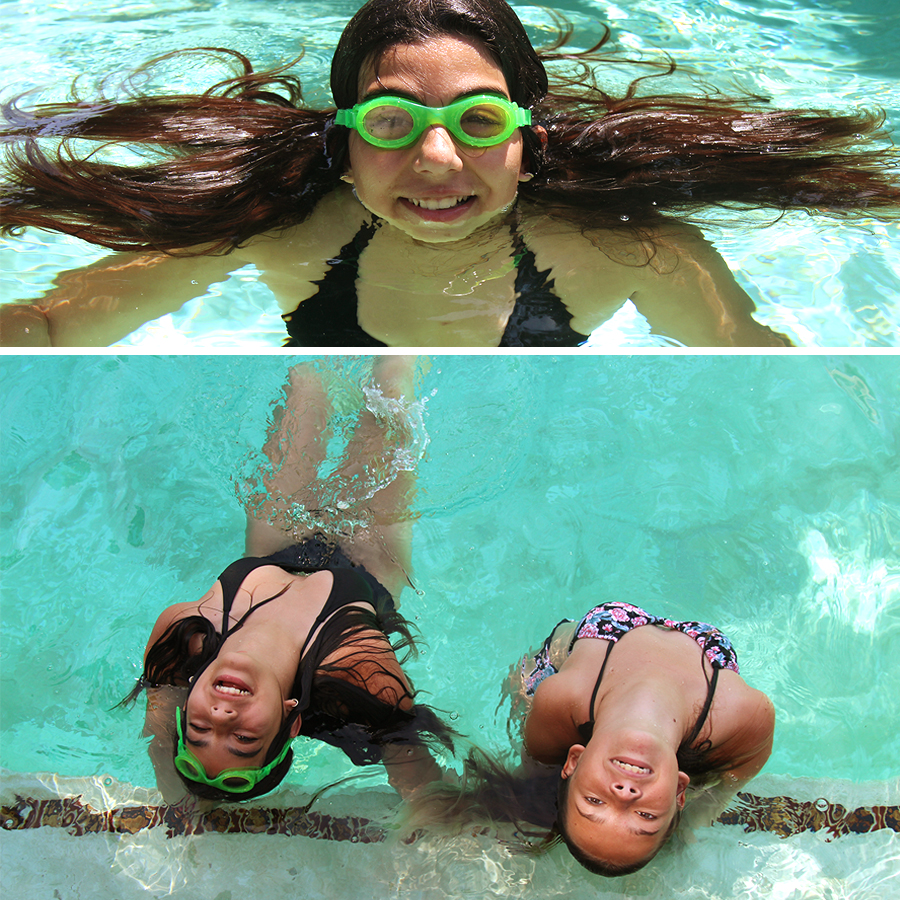