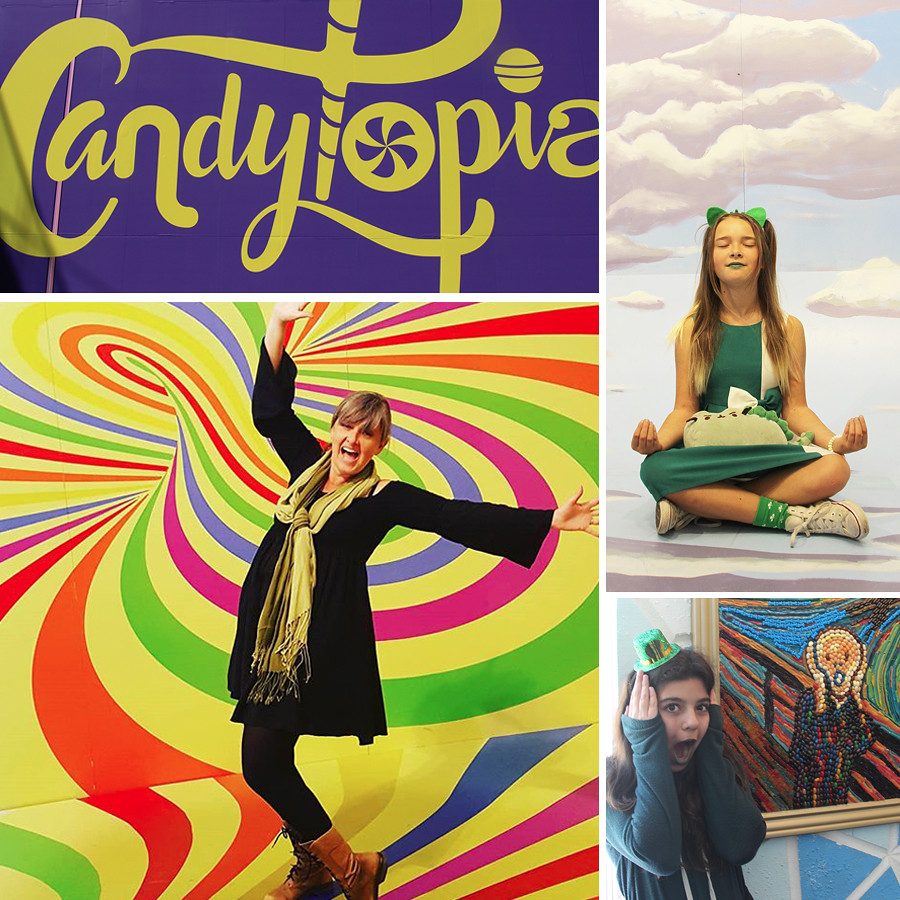 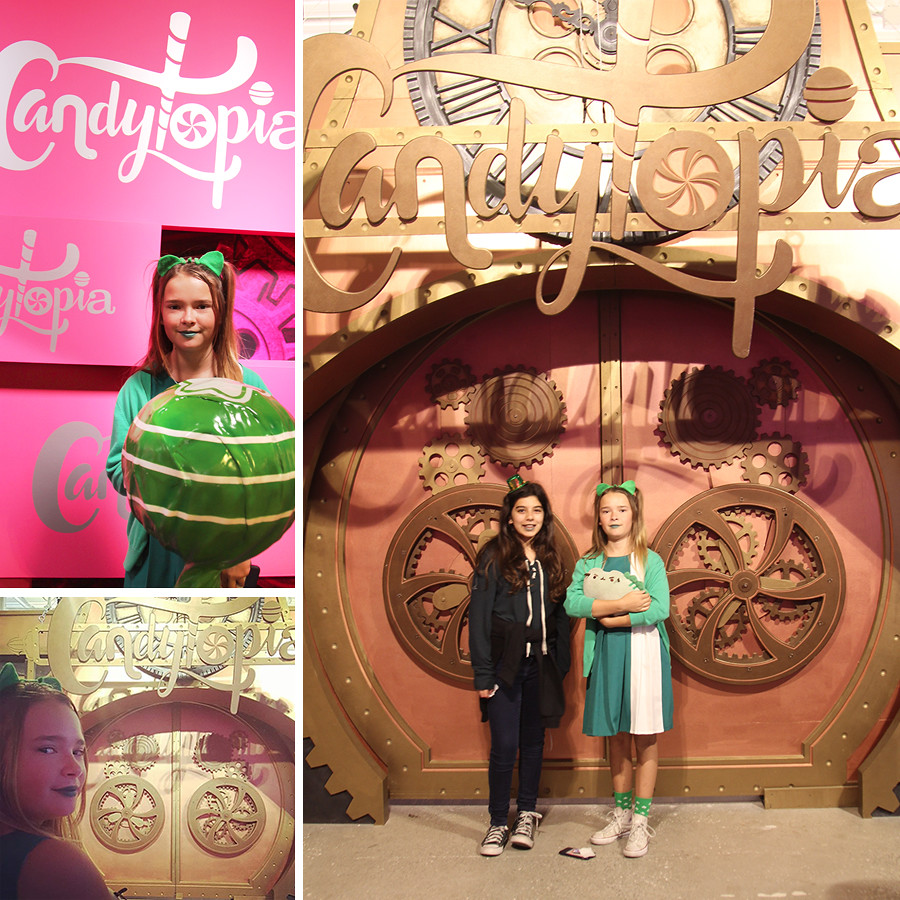 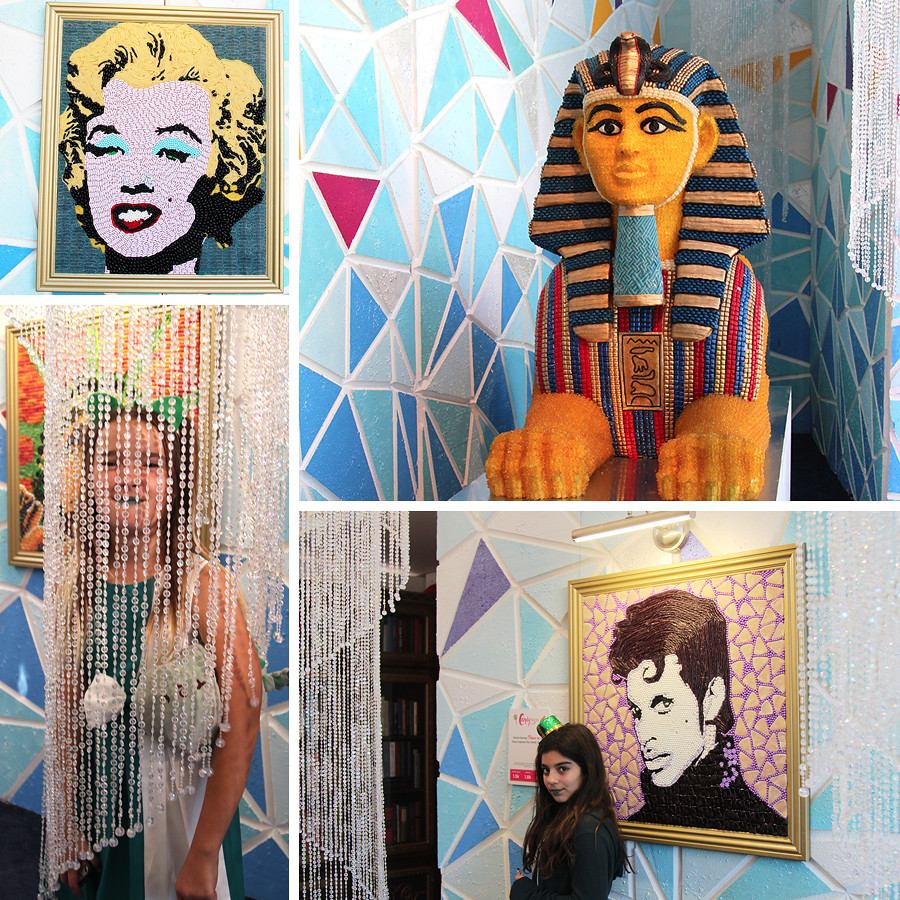 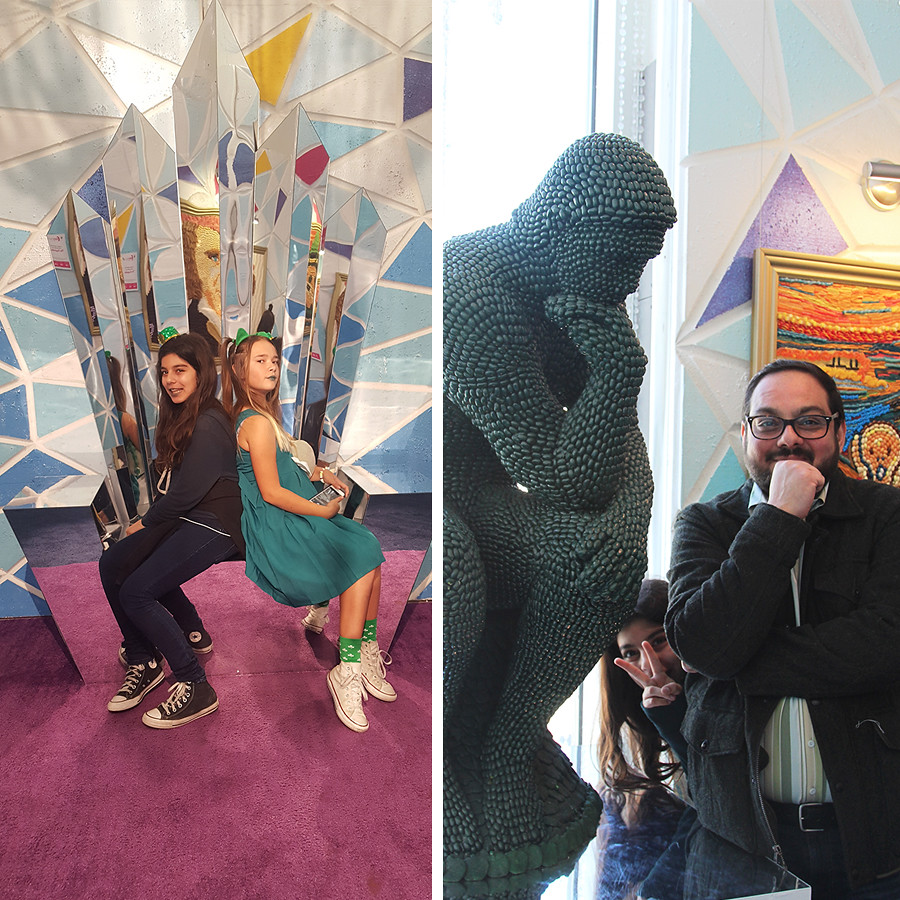 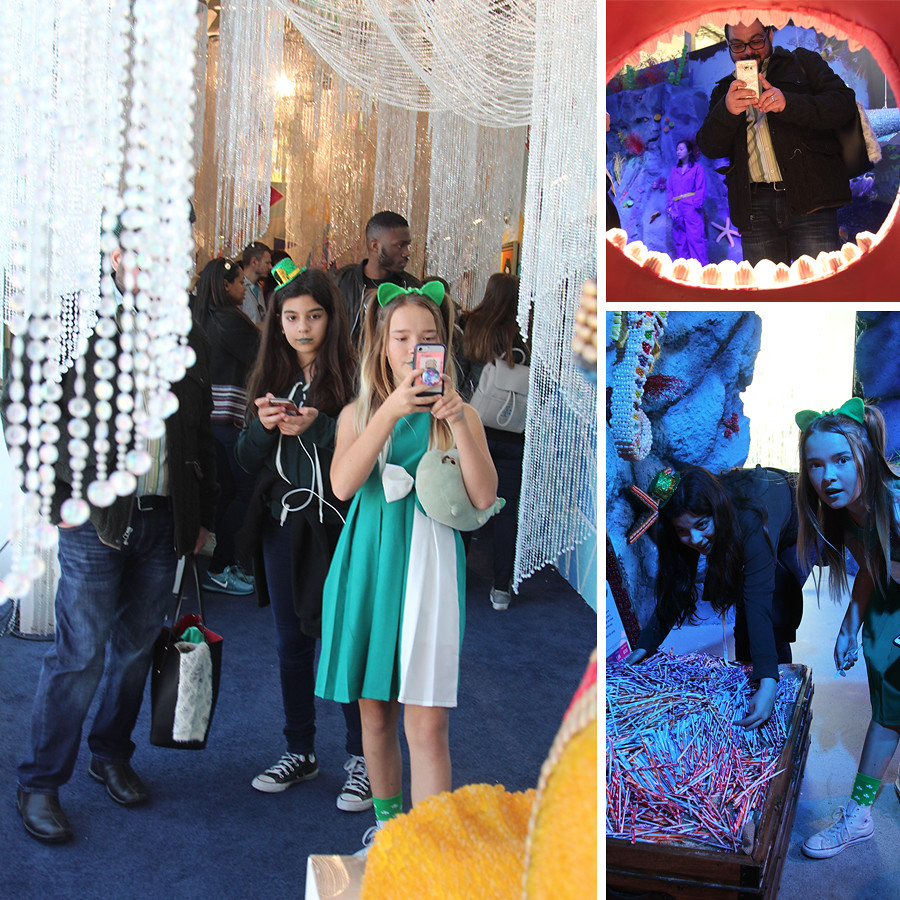 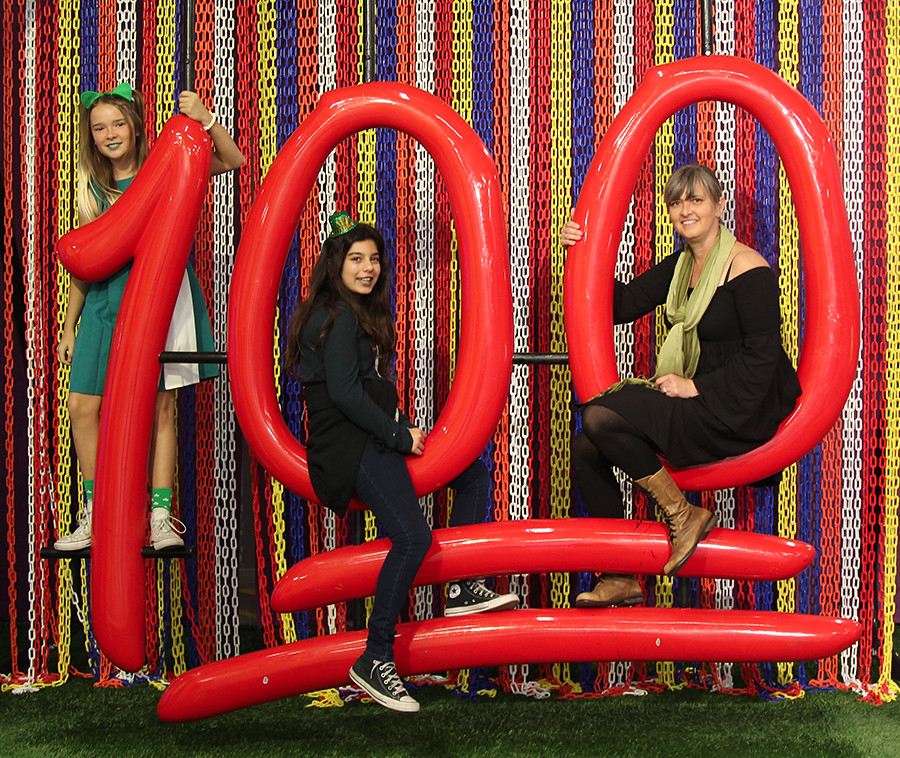 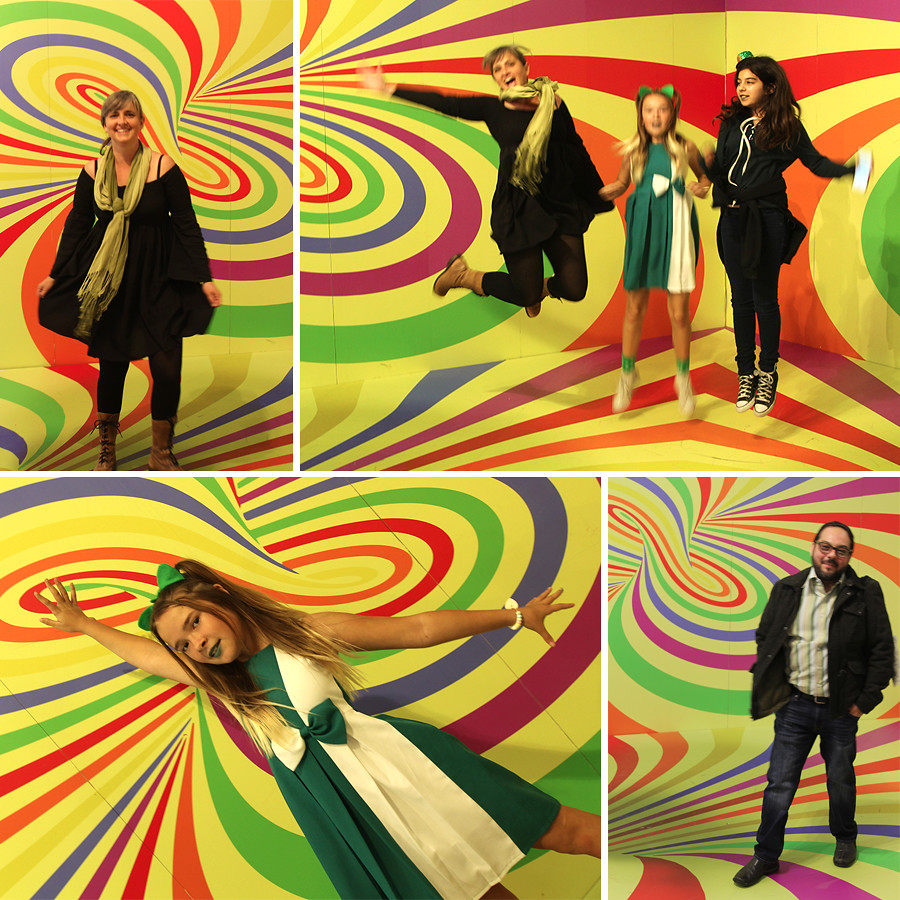 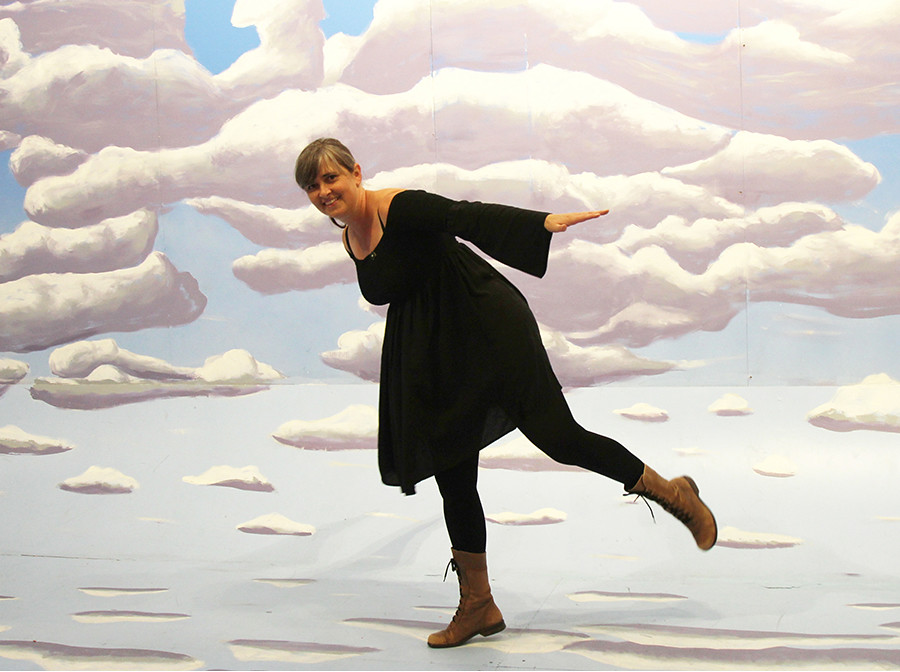 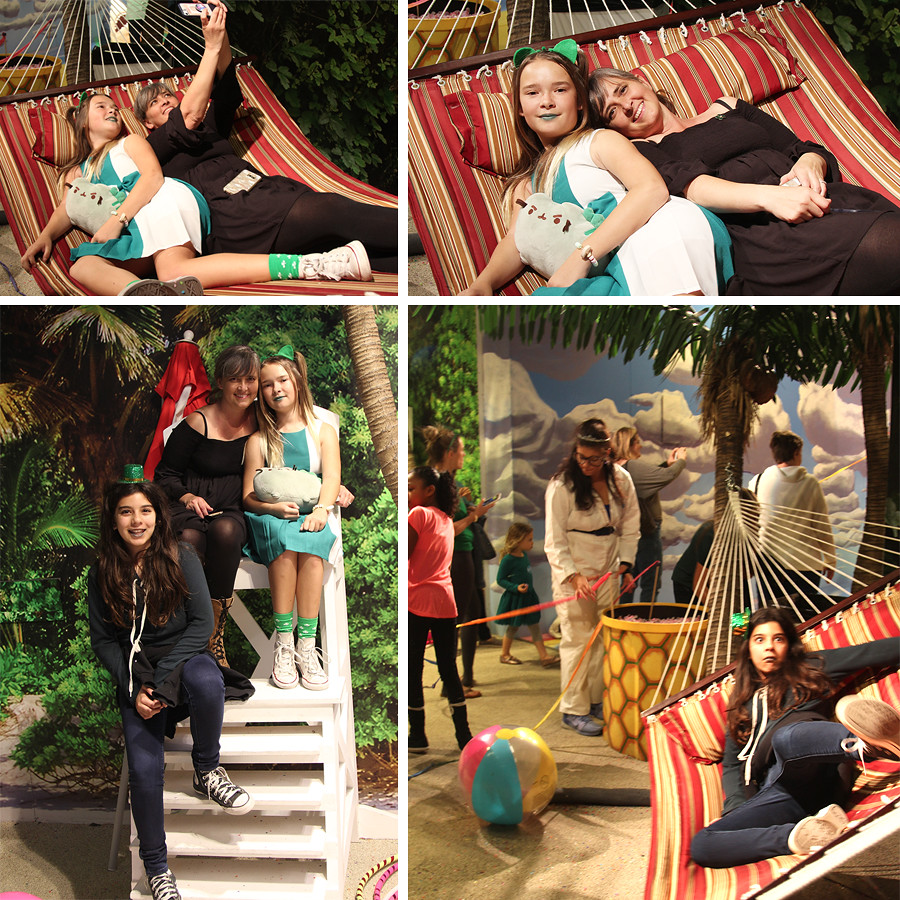 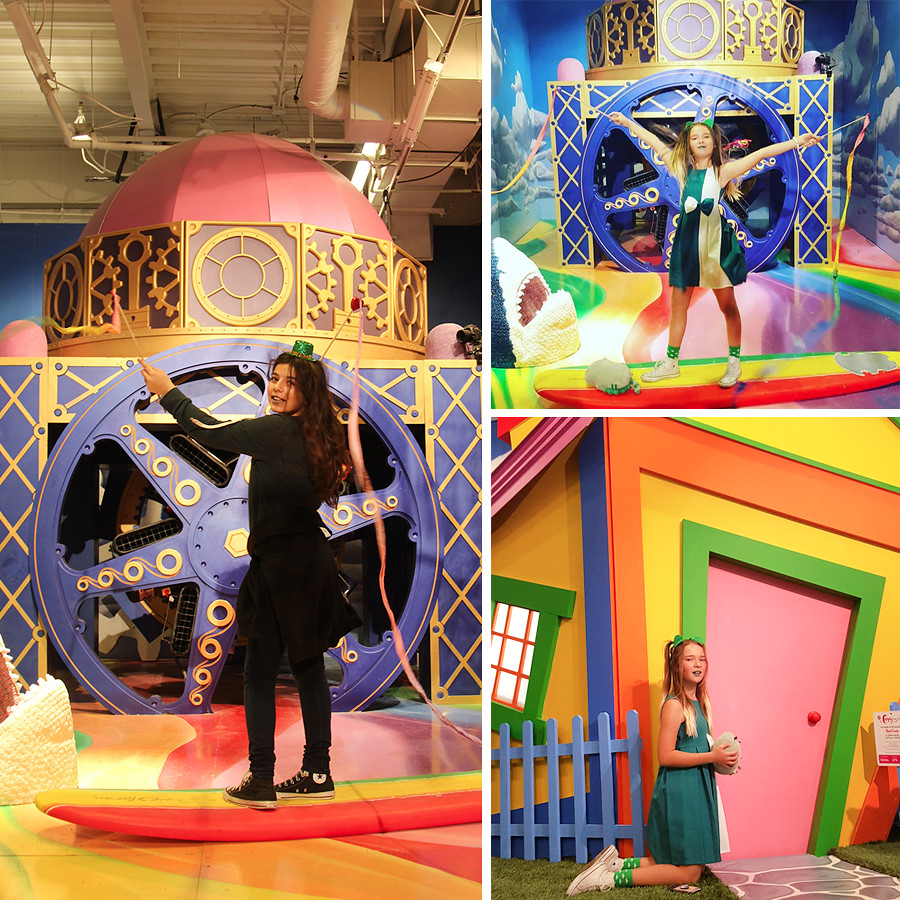 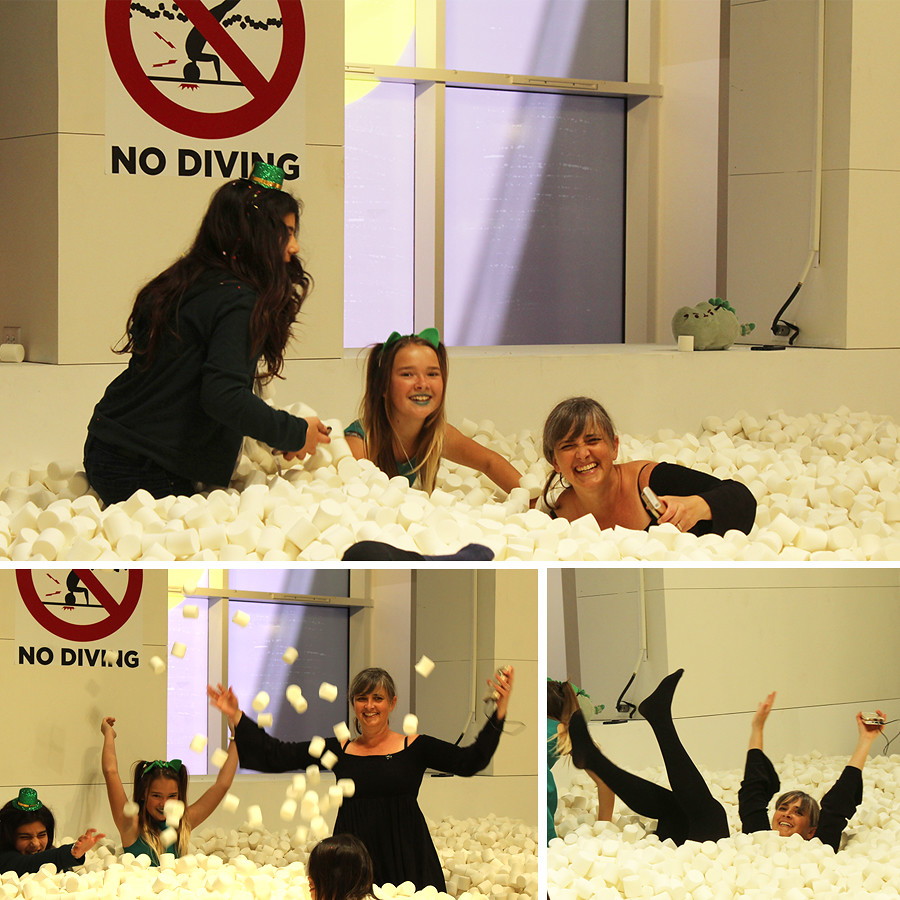 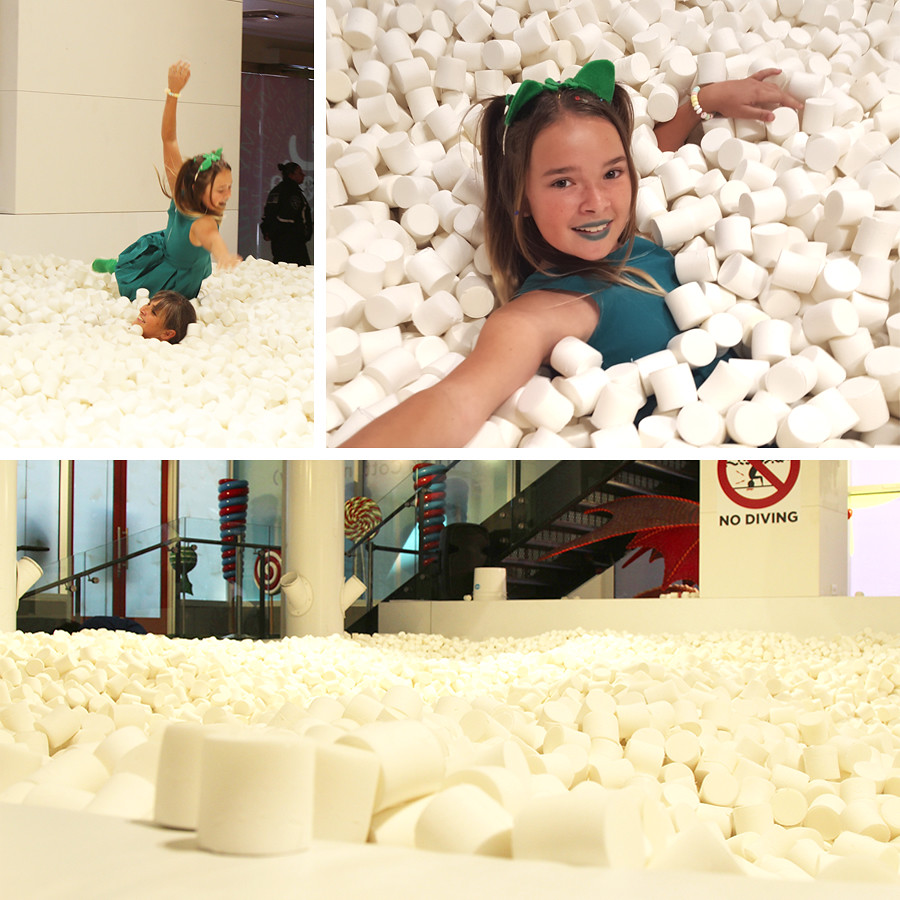 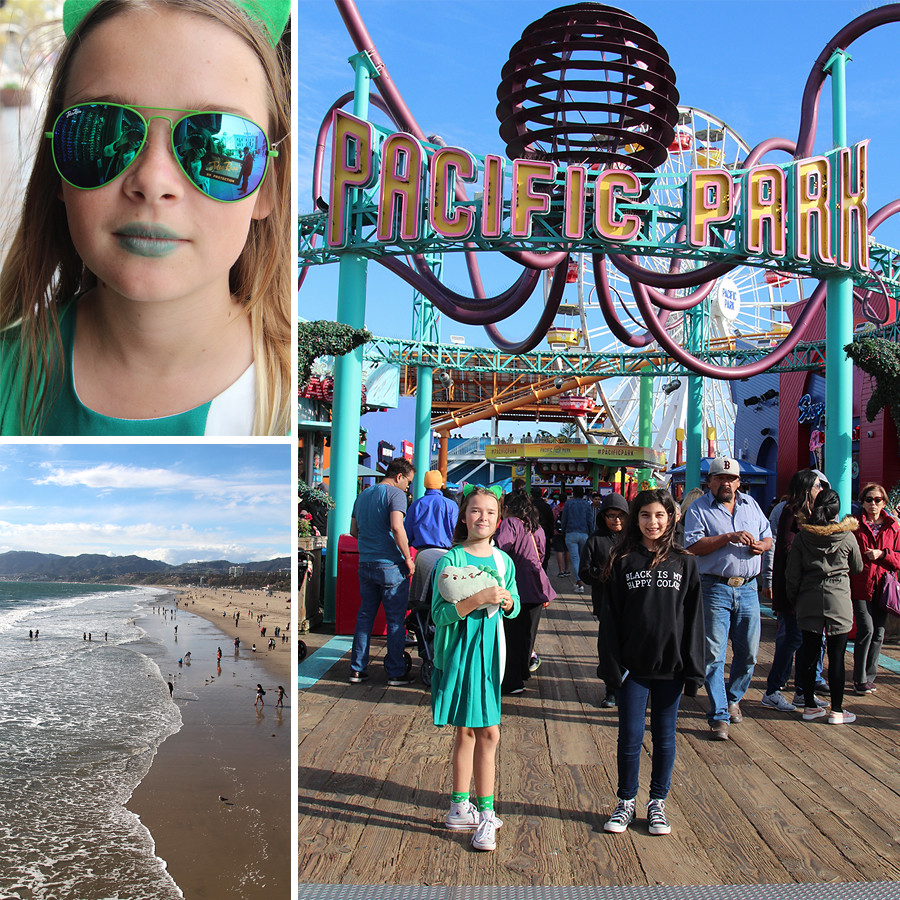 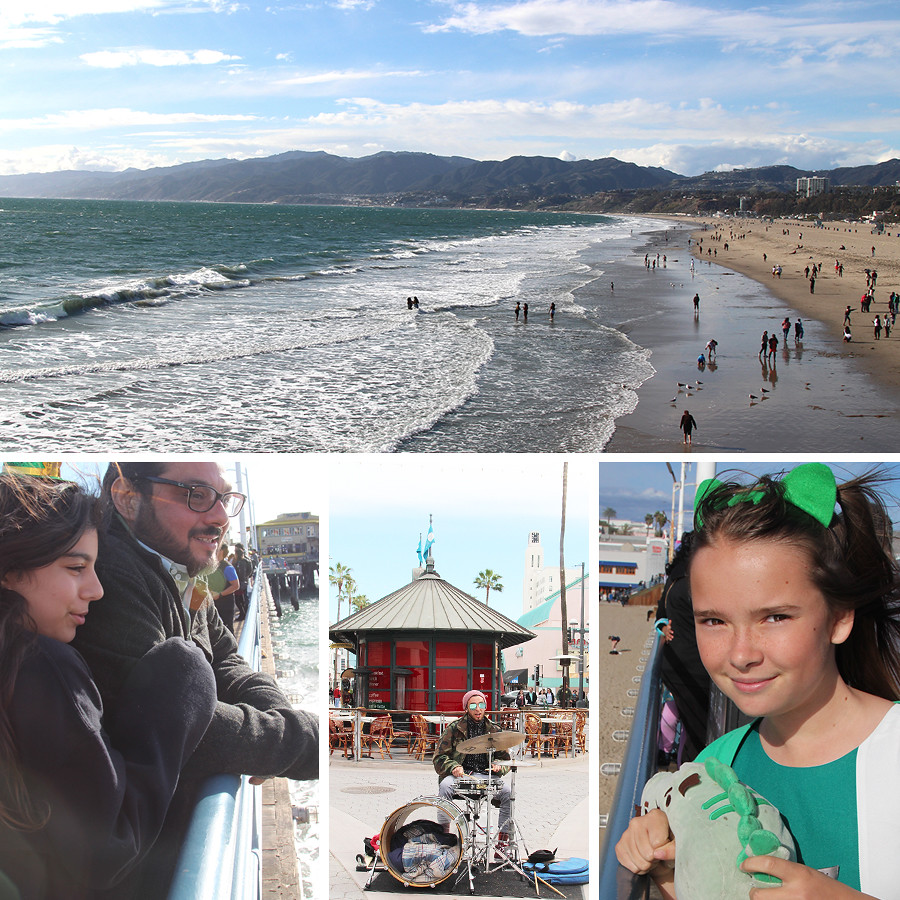 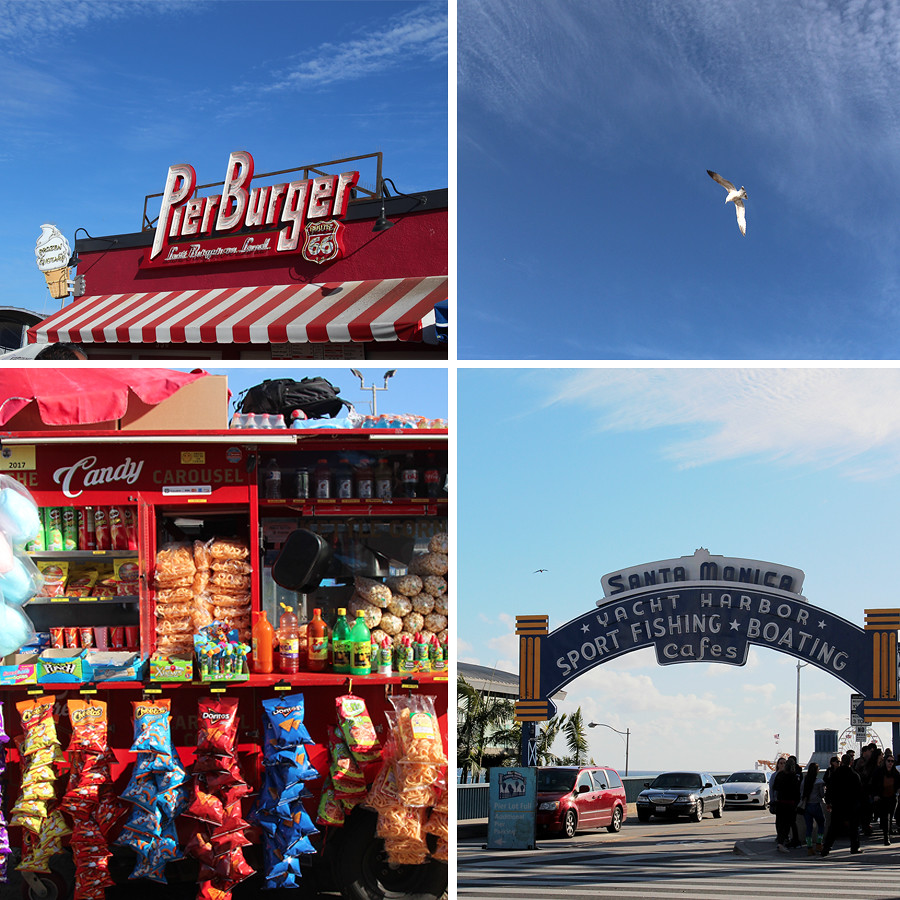 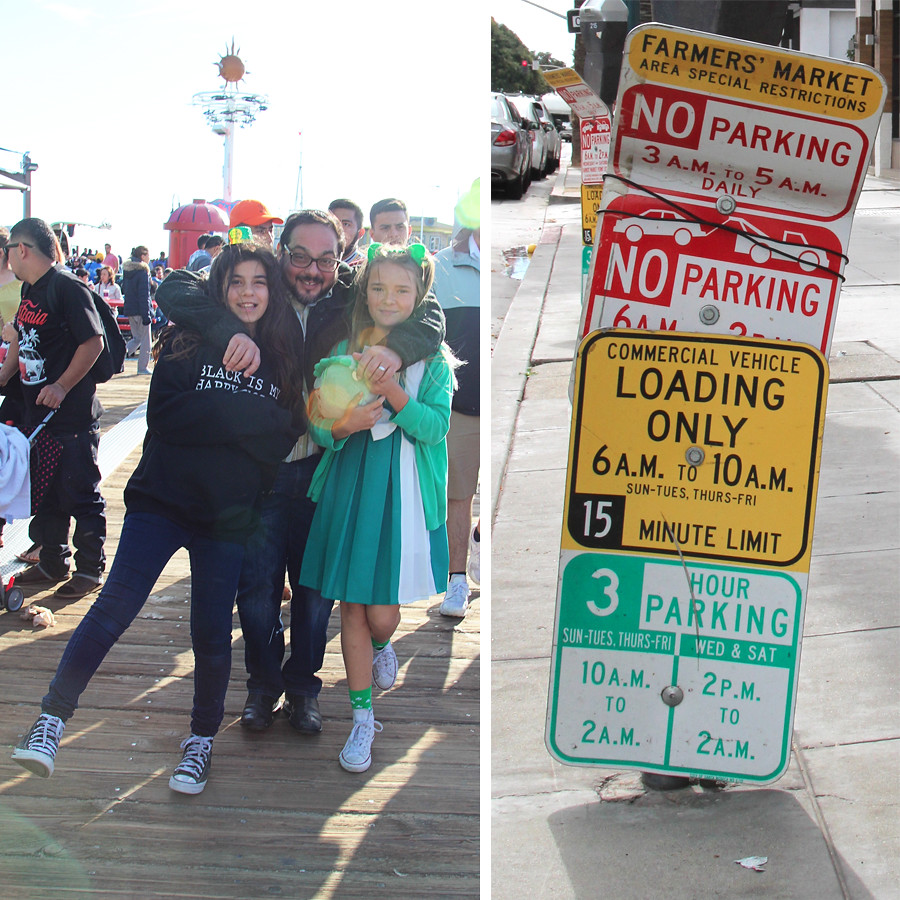 It was a dark and stormy night. Actually it was barely even drizzling but the thought of trekking to the beach fire pits for the annual jumping-over-fire event (aka Chaharshanbe Suri) seemed like way too much work for us pansy-ass Californians. Weather in general freaks us out. Hours of mindless traffic, whatever! But a slight drizzle is cause for alarm.

So we bought some coals and some Persian take-out from our local International market and called up Grandma Pedram. It had been one of those rough-around-the-edges kind of day and a little Tuesday night family visiting would do us some good. Of course the kids were bummed because a little drizzle (or wild horses) couldn’t keep them away from the beach. They sulked in the car and stuck their noses in their phones, playing data-free games while Payam and I cursed at the usual Tuesday night traffic. 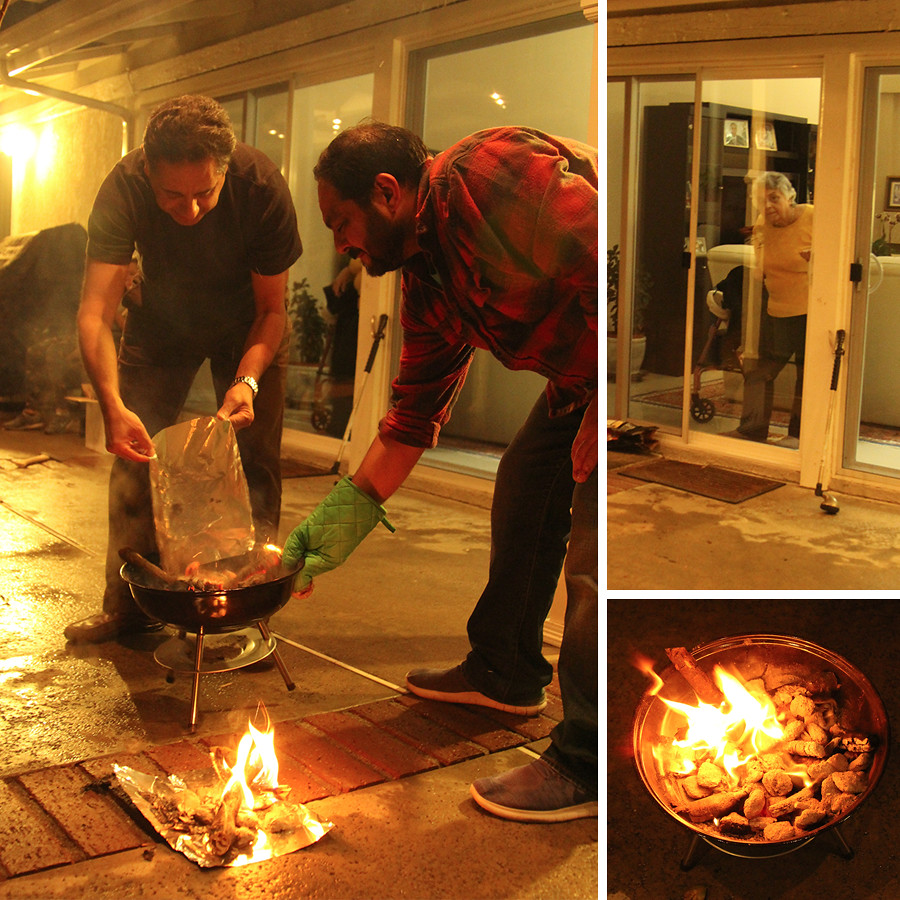 When we got to Grandma’s, Uncle Ramin had already gotten a small barbecue ready for us. This was something new for everyone, making fires at home! Fire! Fire!  It was novel and even the phone-addled girls started to catch on to the excitement while Grandma stayed inside nice and warm peering through the sliding glass door. 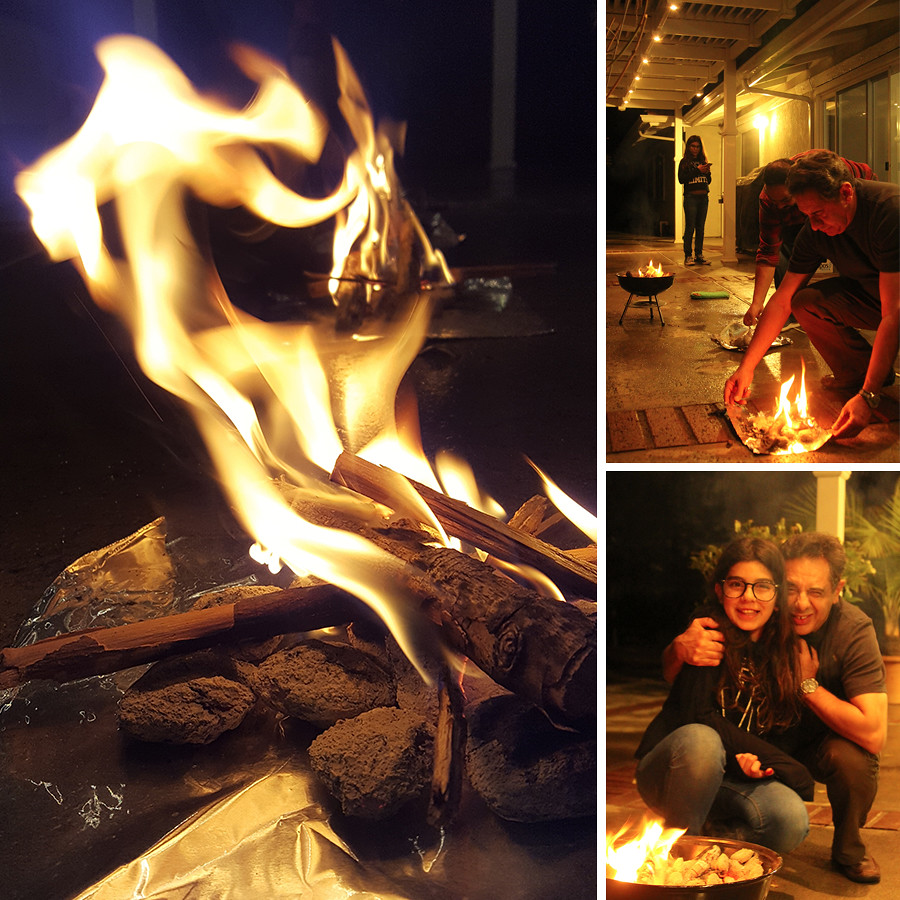 After the fire was going in the small barbecue, Payam took some tin foil and made seven small fires. It took a bit of coaxing to get them going. He worked on that while the rest of us chowed down on our Persian take-out inside. When the fires were good and lit, the kids came out and we started the “jumping festival”.

Jumping over fires is thought to be a way to say goodbye to the bad of last year and hello to the good of this year. I’m all for that! Uncle Ramin taught us how to say “Give me your beautiful red color and take back my sickly yellow pallor” in Farsi. Of course I cannot remember how to say it now but it’s relatively easy. The kids made up their own sayings as they jumped over. Bug wished for no allergies and Joon wished for happiness. 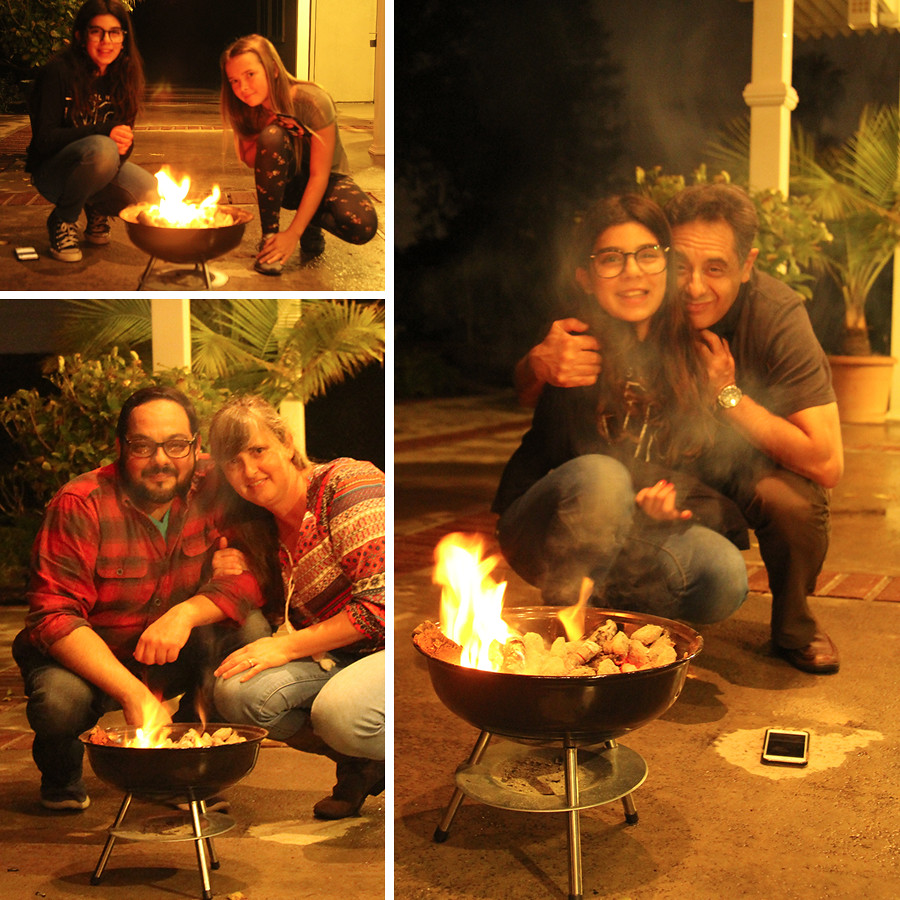 It didn’t really matter what we said or if we had the fire-jumping traditions down just right. We are not practicing Zoastrians and we probably didn’t even get the day right.  Chaharshanbeh Soori* literally translates to the last Wednesday of the New Year so why are we doing it on a Tuesday night?  We discussed that for quite a bit but no one really had a good answer. We were just there for the memories and the family time.  I’m so glad we did it too.

Sometimes you have to push through those rough days when you’d really rather just check out on the couch and let the kids turn their brains into phone-addled mush and put out a little effort because it’s always worth it in the end. Always. Seeing Grandma Pedram smile through the sliding glass door as her grandkids jumped over fire like she probably did as a little girl is something I will always treasure.

*there are so many ways to spell Persian words in English (Pringlish) so forgive my many iterations.