posted in domesticity, I have the best boyfriend, Stealthy Spy Cooking on July 15, 2016 by SAJ 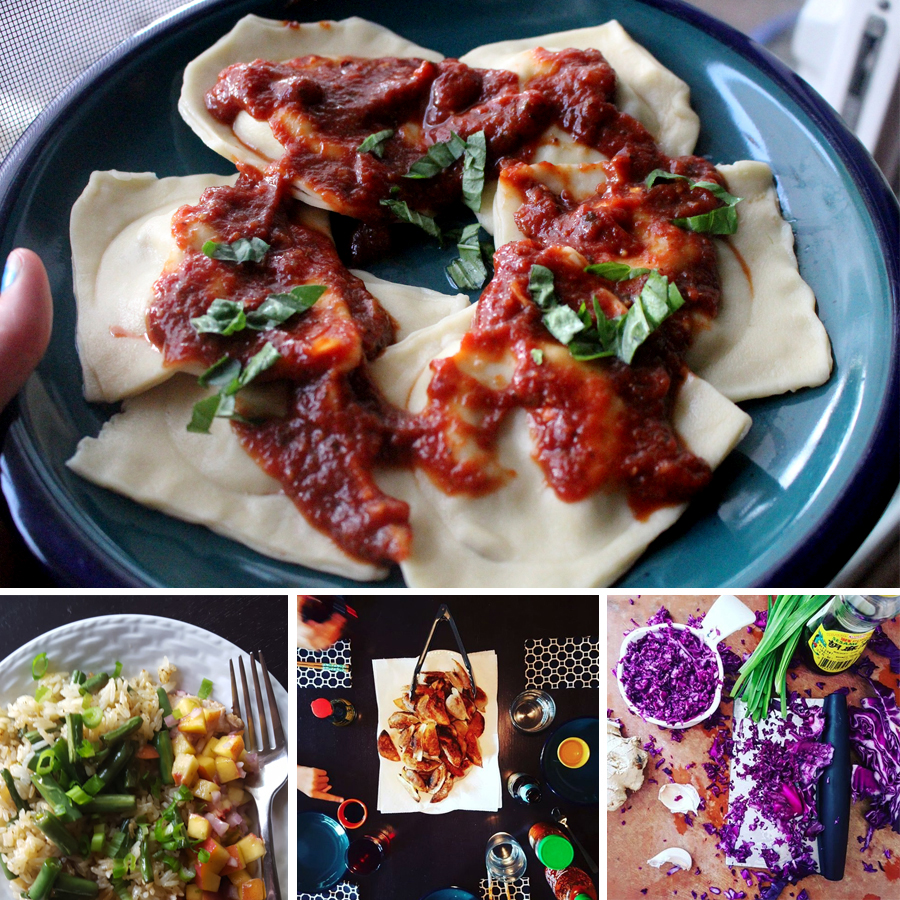 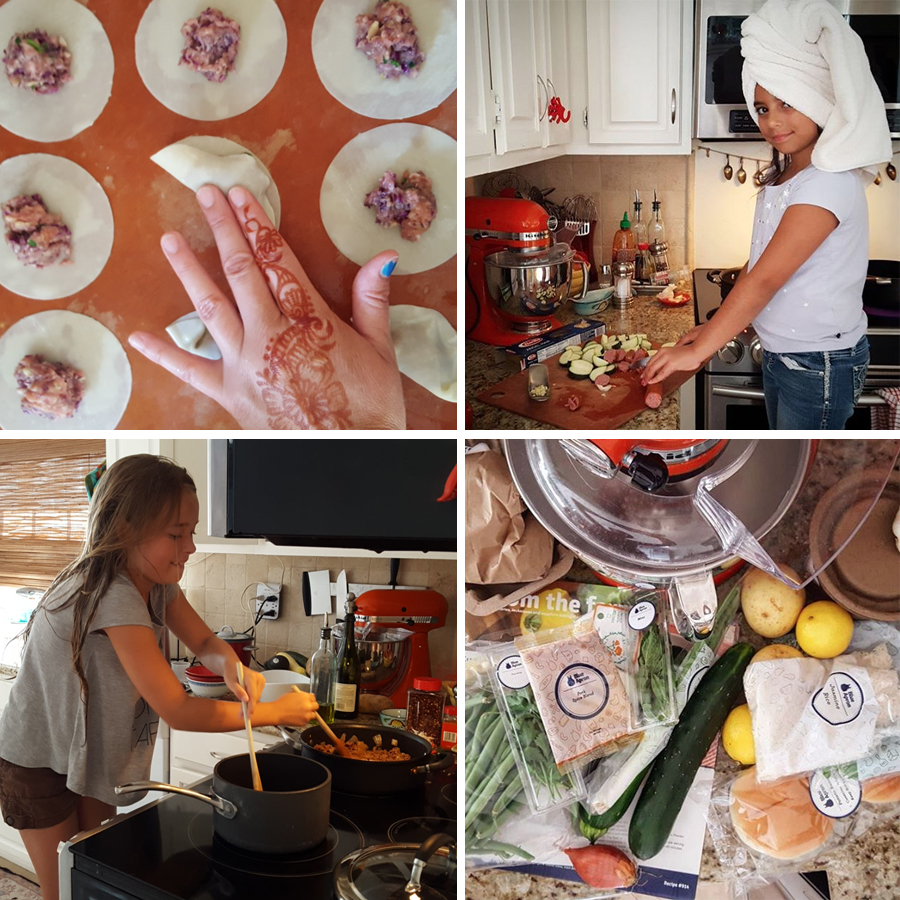 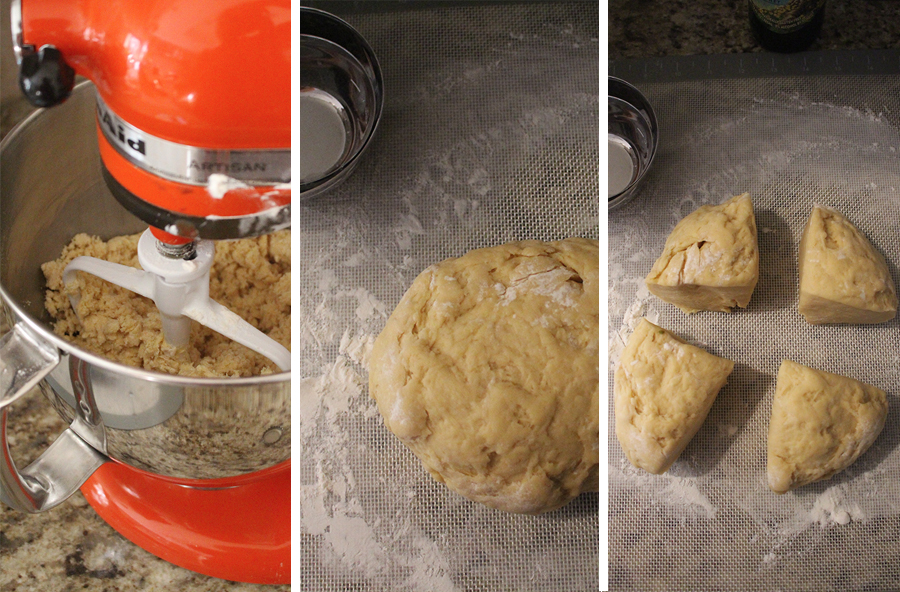 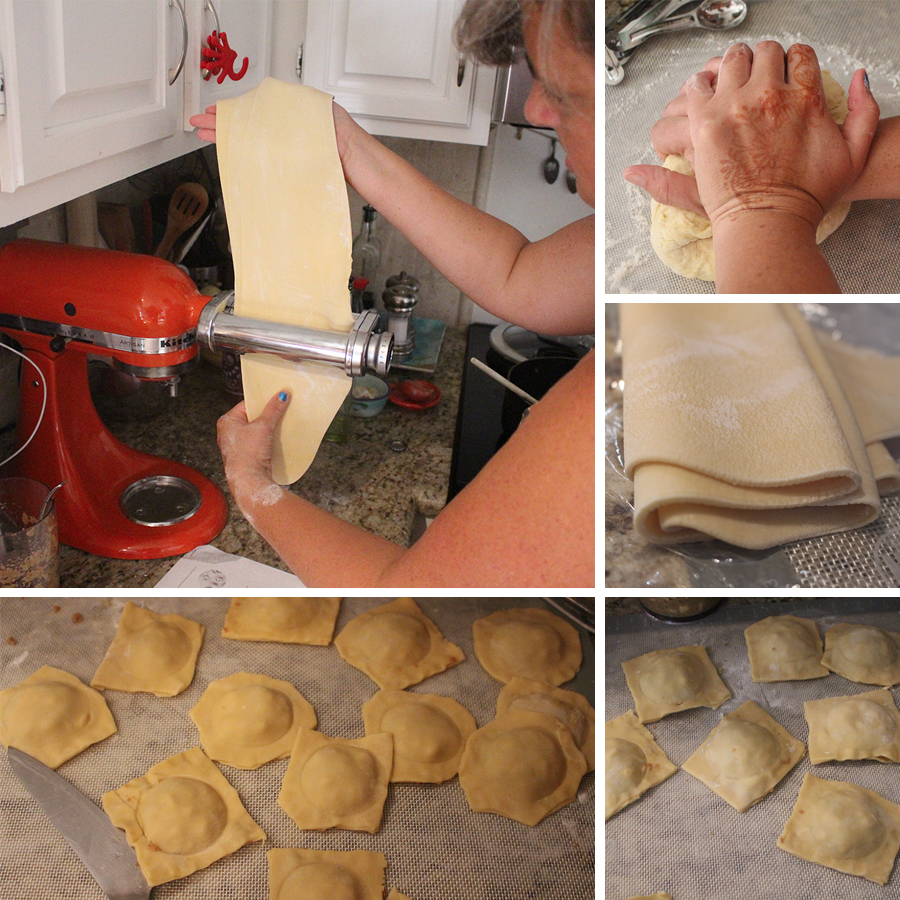