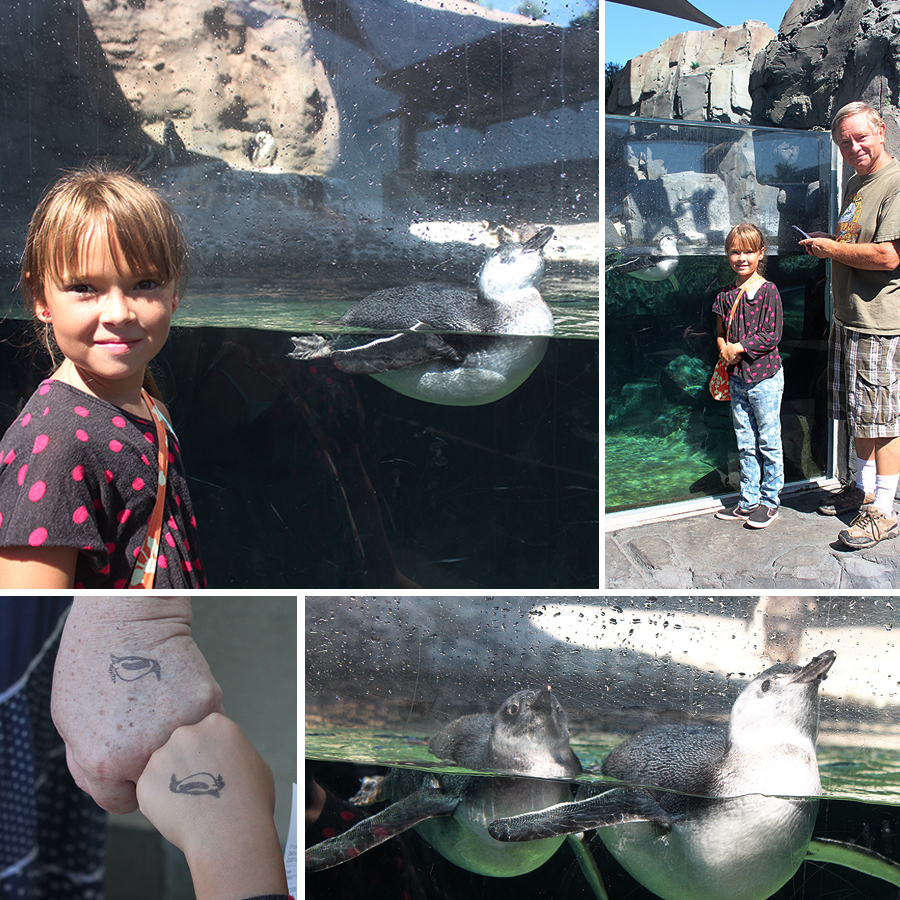 Did you know that baby penguins look a whole lot like adult penguins except they are silver and they don’t have all their black and white markings yet?

What, you say?! You thought they’d be cute and fuzzy and you’d just want to cuddle them up next to your face and make cooing baby noises at them? Yeah, me too.  I fell for that.

It turns out I’m not very good at reading press releases. I got one last week from The Aquarium of the Pacific (it’s an awesome mailing list to be on by the way) and in my busy, crazy life, where I don’t really actually read all the sentences in a row, I thought I read that there would be some fresh baby penguin chicks just hatched.

But no. There were some baby penguins but they were actually two or three months old and not fuzzy at all. They were raised in a nursery and they were just being released into the June Keyes Penguin Habitat, which is actually pretty cool. I love that habitat because there is this really neat cut away into the tank where you can crouch down and look up into the water with the penguins swimming over you.

The new penguins were really curious and interactive. They seemed to like their new home and us, which was really fun. I took my mom and dad with us on our quick trip and we all really enjoyed watching them swim about. For not being itty bitty or fuzzy, they still are pretty dang cute! You can name one if you have a spare hundred bucks to donate. 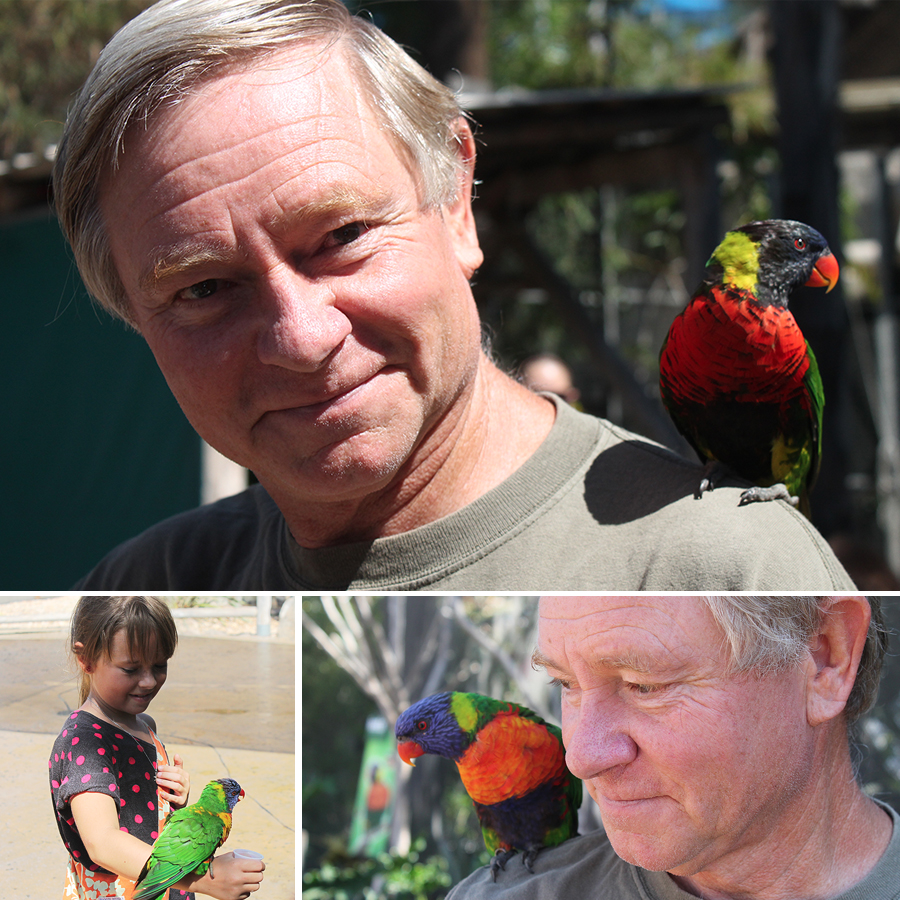 Since we were already there, we ducked into the lorikeet habitat too and had some fun feeding the birds some horchata (or some other kind of lorikeet juice). Bug got a kick out of that. Snap, snap, snap went all the cameras. 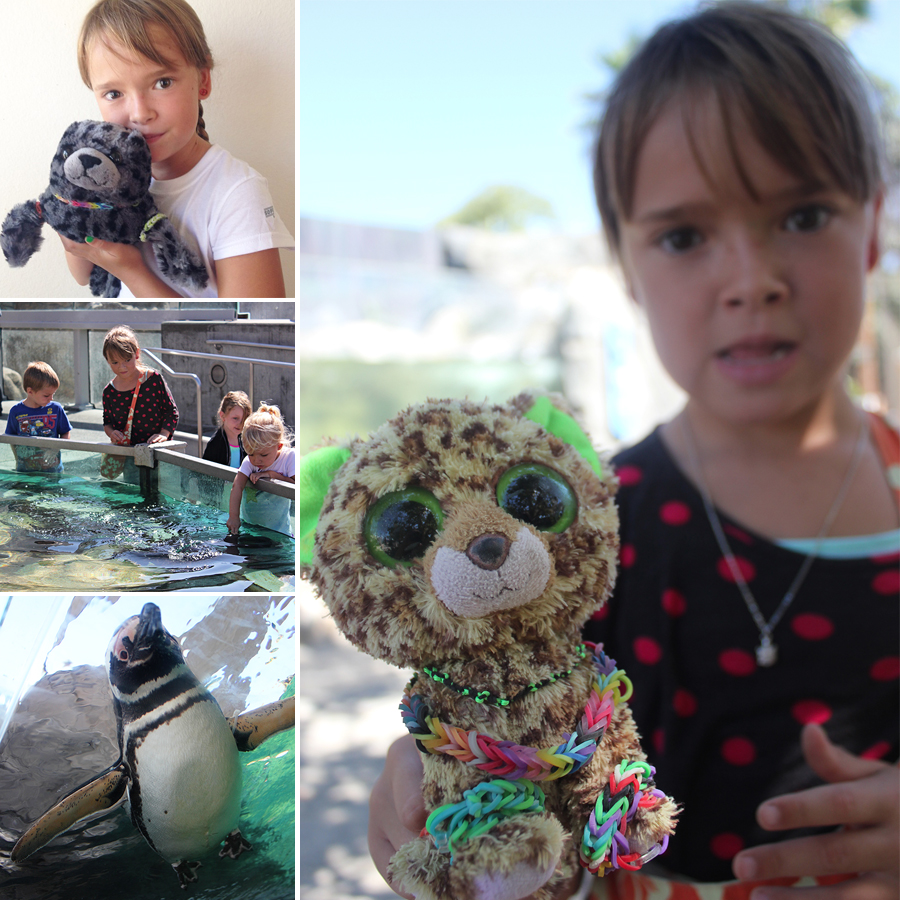 And that was our day. Of course we couldn’t make it past the gift shop without adding another stuffed animal (Spots + Toby = Spoby the spotted seal) to Bug’s collection. A friend for Shasta, pictured bottom right.