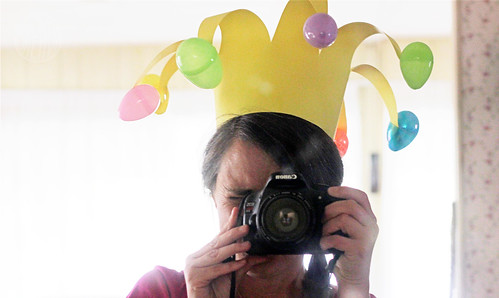 Creating and writing craft posts is a pretty sweet gig. I love crafting and I get paid for it. However, things don’t always go as smoothly as I like. There’s an experimental element to creating an original craft and sometimes it just doesn’t work out. This means hours of lost time and buying supplies over and over until I get it right. Sometimes I nail it on the first try and I make my paycheck easily. Other times I try, try and try again until I’m making about three cents an hour. You win some, you lose some.

Here is what I thought was going to be a BRILLIANT crown idea: 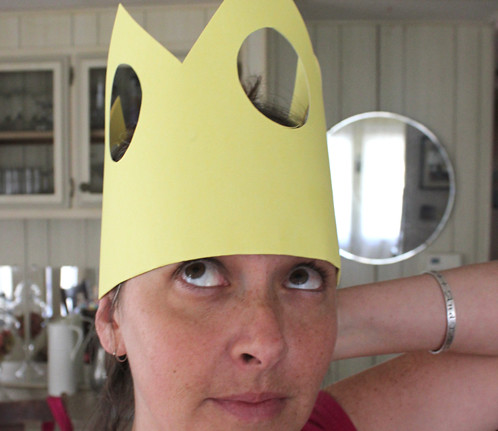 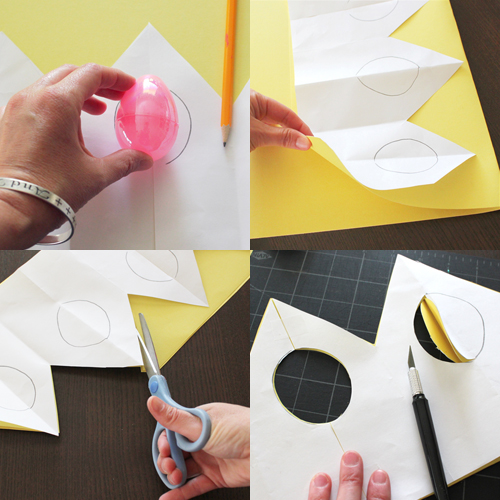 There were a lot of steps. 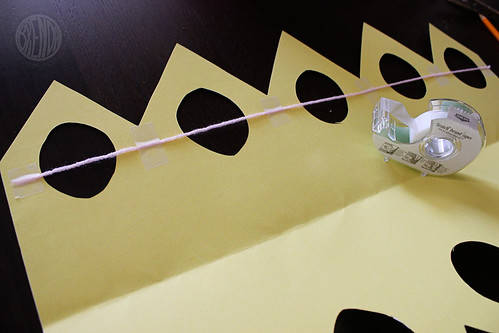 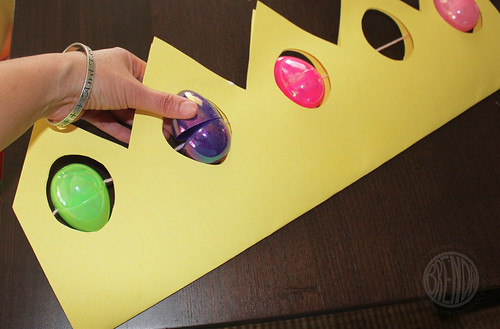 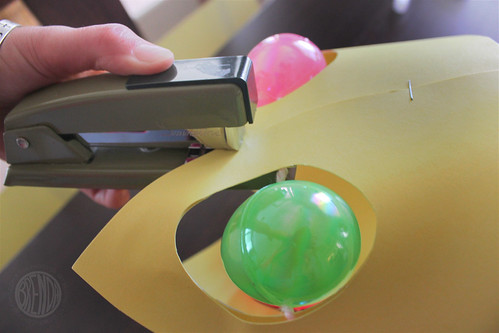 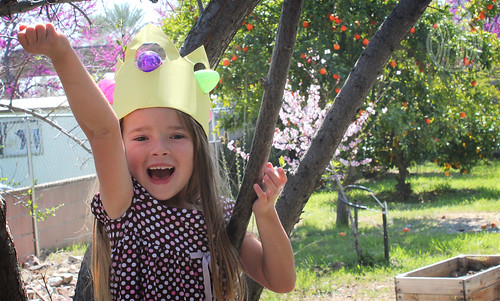 And then!!! At the moment of reveal:the eggs wouldn’t stay up straight! They wanted to fall over sideways. I rigged them with candy and shot a few photos of them looking sort of alright but I knew it wouldn’t fly. Either I had to start over with round egg-shaped holes instead of ovals or write some sort of complicated disclaimer saying something about results may vary. You know that’s not going to go over very well. Crafters hate it when something looks simple in the photos and then turns out to be a messy nightmare. 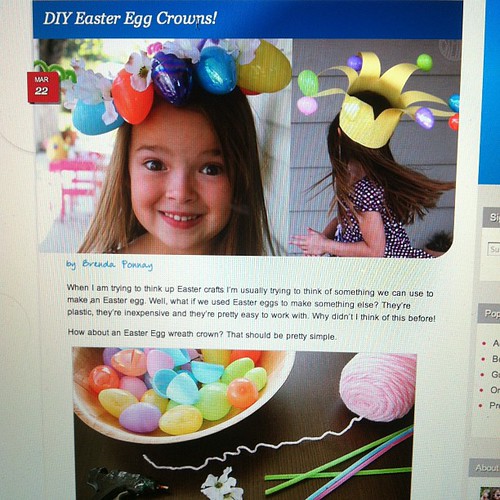 So we scrapped it and thankfully I was able to think up two other kinds of crowns that worked out super simple and pretty to look at.

I just thought you’d get a kick out of the behind-the-scenes flops. It’s a dirty job but somebody’s gotta do it.