posted in 15 minute posts, Bug, easy on the words, Family Matters, heavy on photos, I forgot to tell you this earlier, Moody Blues, Super Dad, Tis the Season on January 2, 2011 by SAJ

I started this post ages ago and now it seems old and moldy. I’m tempted not to even post it but I figure if I put this much effort into it, I might as well finish it. 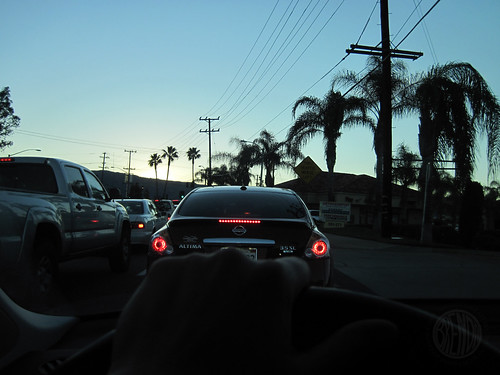 I’m one of those commuters now. I took this shot on our way to Toby’s on Christmas Eve. Holiday traffic is the pits. Good thing when you’re driving west, there’s usually a sunset to watch while you sit. 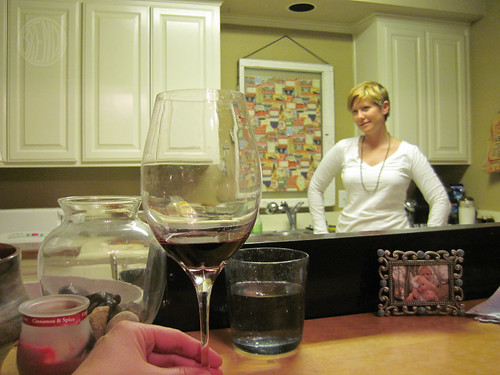 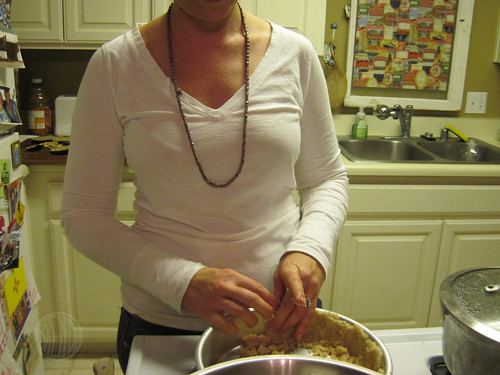 While Deb cooked up something gluten free (and no she didn’t mind that I chopped off her head when I took this photo), her husband Erik played guitar and I tried to sing a few Mazzy Star songs. Tried being the key word. I love to sing but sometimes the melodies elude me. 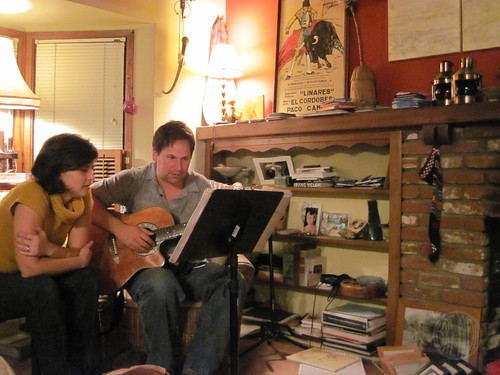 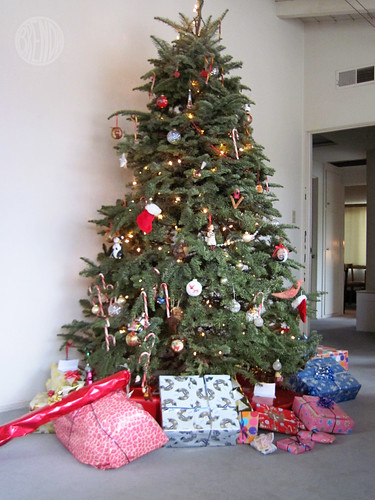 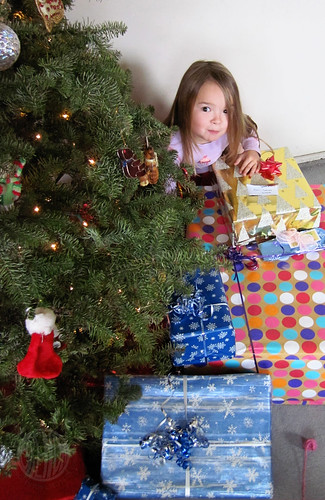 The next morning I was up bright and early and shivering on my old porch waiting to be let in. I somehow lost my key during the move and don’t feel it’s proper to ask for another one. I didn’t want to miss the early morning present opening so shiver away I did! Who knew they’d sleep in until NINE! My kid never sleeps past six when she’s with me. It must be all that late night Harry Potter watching.

Yes, Toby lets her watch Harry Potter much to my chagrin. I was so steamed about it when it first happened but apparently she loves it. They both do. I don’t even know which movie it is, it’s not the first one. I bought it on sale years ago and then left it behind when I moved out. Now it’s the only “kid” movie Toby owns and they watch it religiously every time Bug spends the night. I’ve since made a point to leave behind a few other movies but I guess it’s their thing they like to do together now so I’m not going to mess with that.

Anyway when they finally rolled out of bed, they let me in and the present opening commenced! 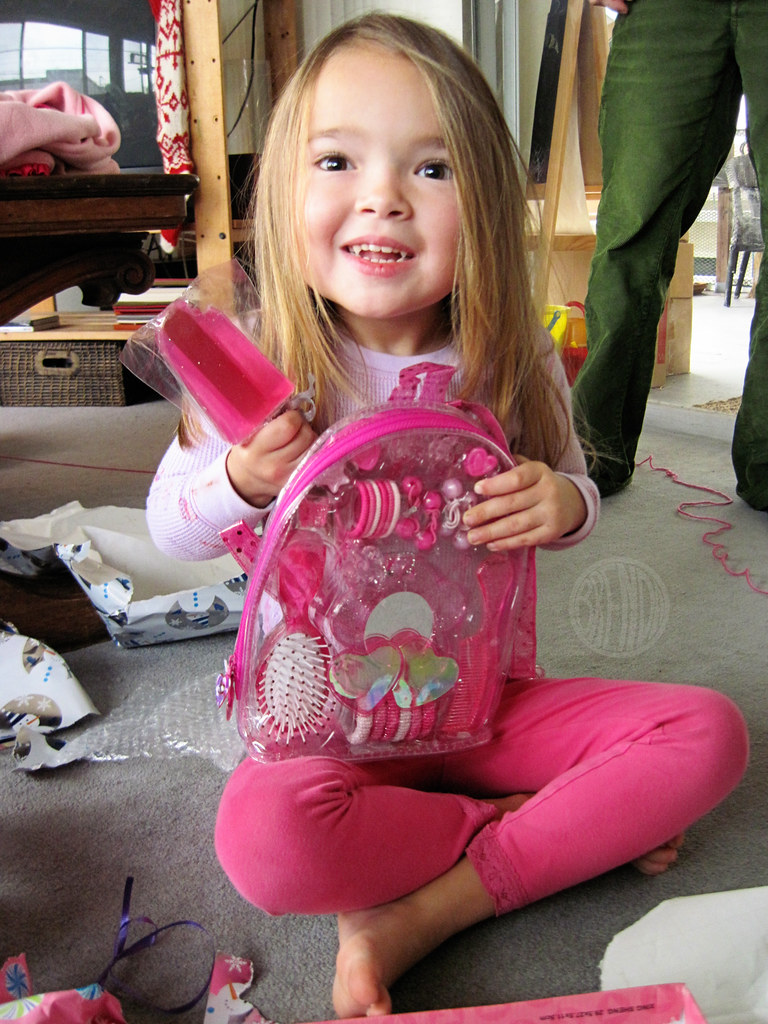 Woo hoo! Pink stuff for the pink obsessed kid! Thank you, Grandma—who doesn’t even celebrate Christmas but somehow populated half of our tree with festively wrapped presents. Gotta love my mom! 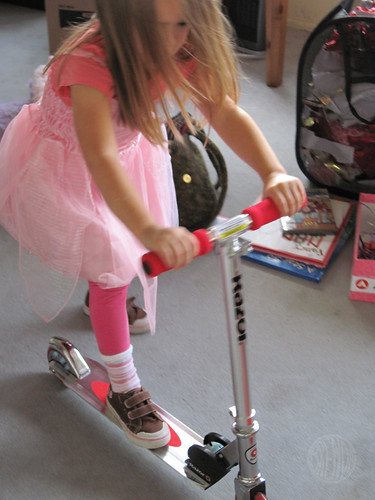 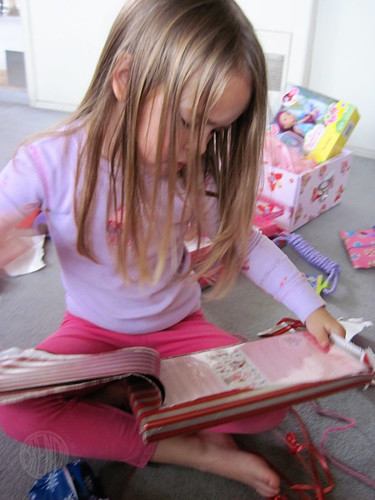 And lots of other fun stuff. This kid is not deprived. 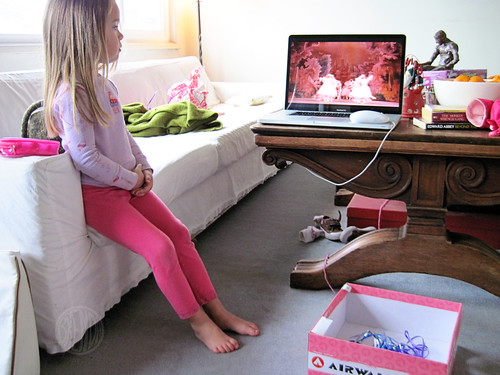 Some Nutcracker viewing…I can’t wait until Bug gets to see this in real life. Toby says he’s going to take her next year. I really hope he keeps his word on that. 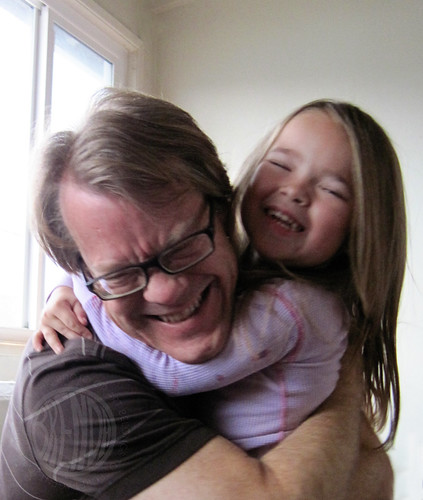 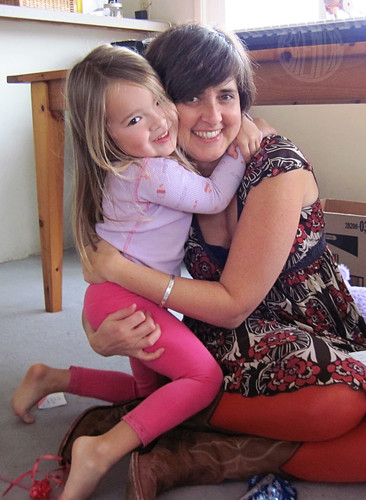 And of course lots of hugs. 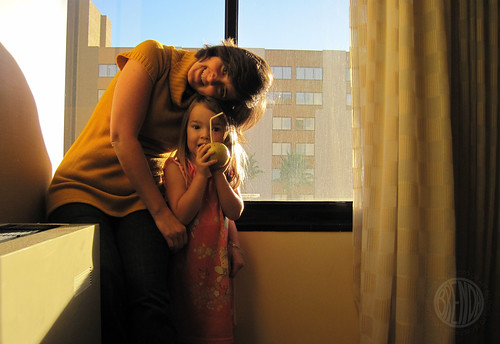 Then we were off to the bible conference I attend with my family every year. Which is really just a great excuse to stay in a really nice hotel! Just kidding. It’s more than the hotel of course. But the hotel part is really fun. 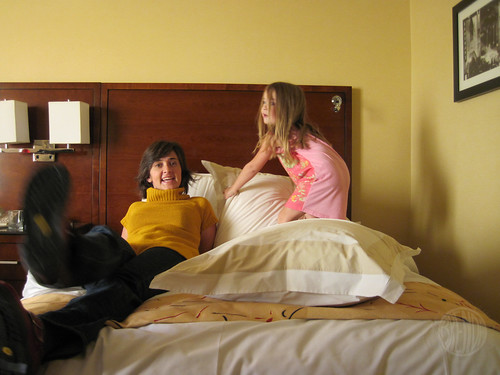 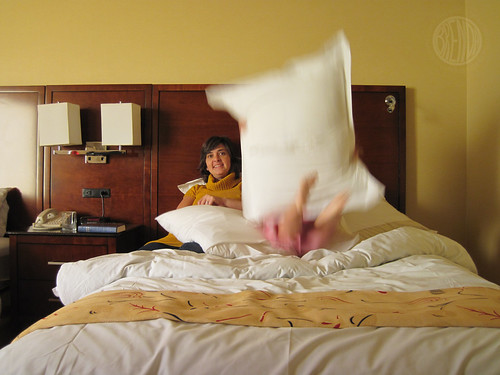 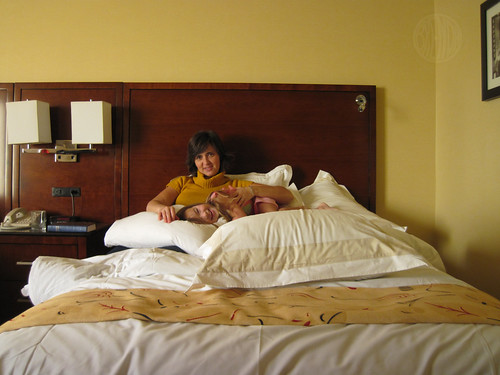 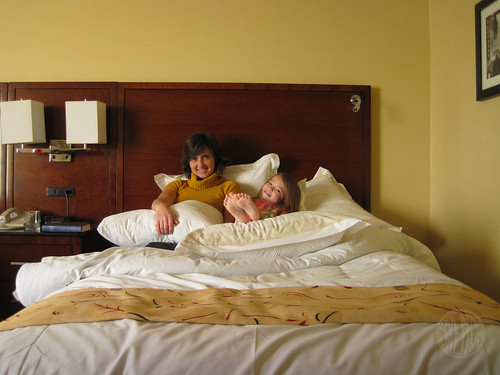 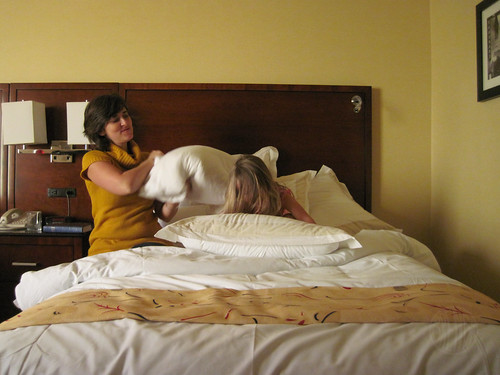 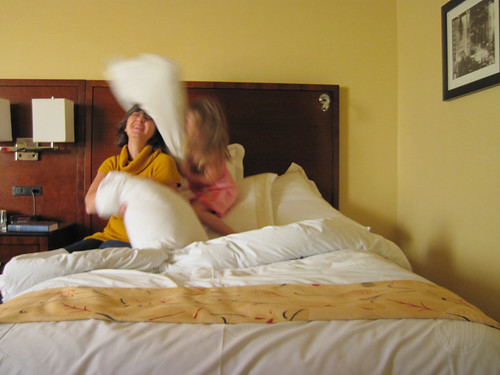 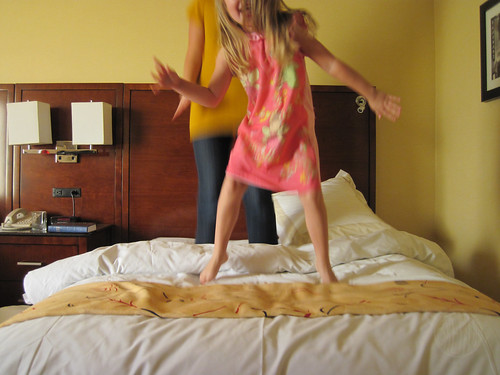