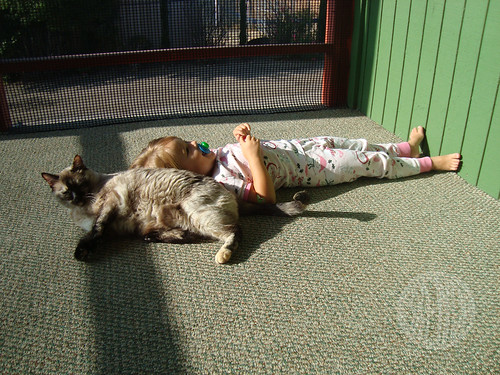 We are quite at home here as you can see. Nothing terribly eventful has happened. I have not broken the garbage disposal or the washing machine (yet). Knock on wood. I did lose Katy the cat once, but she turned up outside (where she doesn’t belong) and all was well. I just have to keep a better eye on the sliding glass door. It seems there’s somebody else around here besides the cats who can now open doors by herself. I’m looking at you, Bug. 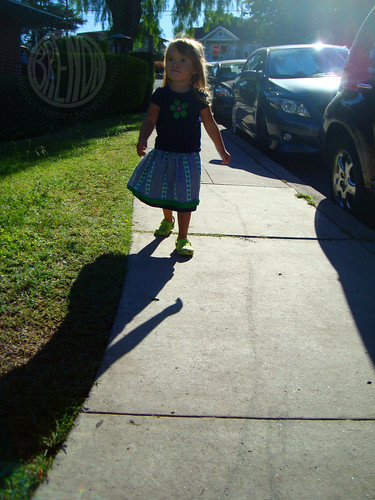 This morning Bug and I walked downtown and hung out at this really cool coffee shop that has a play area just for kids and a counter just for moms with laptops. While you sit at the counter getting your wifi and caffeine fix, you can watch your kid run around and play dress up with all the other kids. It’s great.

There is an attendant on hand to watch the kids but with all those mothers casually looking over their laptops, there isn’t much that could go wrong. Well, other than all the germ-sharing of course. I fully expect to come down with something three days from now and I won’t even complain. The two hours we spent there were totally worth it.

I really wish we had a coffee shop like this in my neighborhood. It’s such a great concept. Kids playing, moms working, coffee, wifi…what more could you ask for? They did seem a little understaffed and possibly a bit dirty (The cream cheese on my bagel had mold on it! Ew!) but there was a lot going on. I don’t know who the owner is but I have a feeling she is a multi-tasking mom and she’s tearing her hair out.

They had classes going on in the back room and bulletin boards everywhere announced other classes to be held at other times. Dance party night, craft day, Hannah Montana night, baby massage, toddler tango—it was lot. Everywhere there were notes scrawled too, just like your mom would leave for you. “Don’t throw your liquids in the trash,” “Be sure to lock the bathroom door,” “Save the Earth and use cloth diapers”… etc. etc. If I didn’t know better I’d say they could use with a little less mothering and a little more bleach but I guess I just have high standards. If Starbucks were running the place it probably wouldn’t exist. 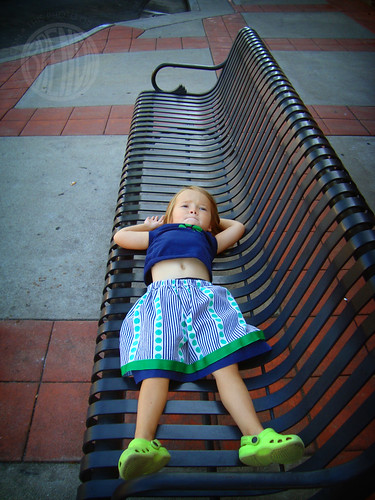 Anyway we had a lot of fun and I got a ton of work done. Maybe we’ll go back tomorrow.