The Queen Victoria Day photoshoot from the Royal Flop Cake post is up. I’m so proud of it. It was really fun. I’ve got a new schedule now where I shoot every Wednesday so if you’re in town, stop by and join in!

I wanted to type up another long rambling post and say thank you to everyone who commented on my last post but my brain is dead and I think I need to go to bed. I hope to check in again soon though. Thank you again. I’ve missed you all. 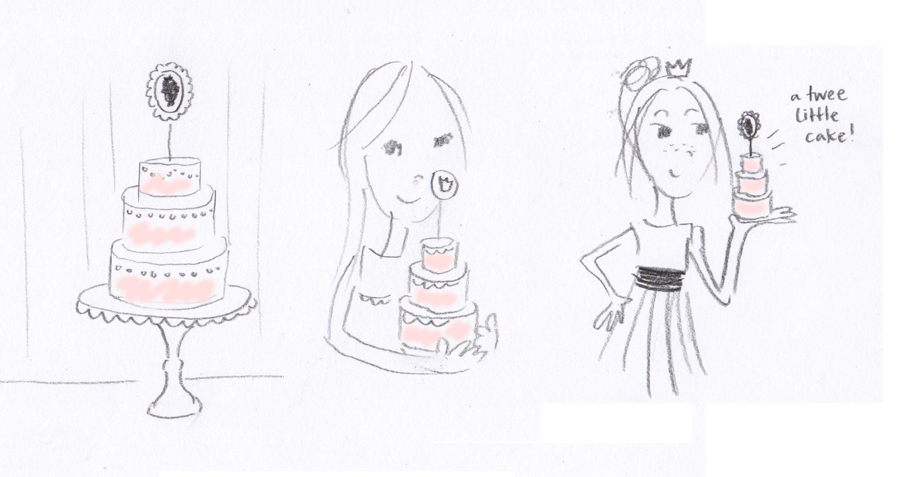 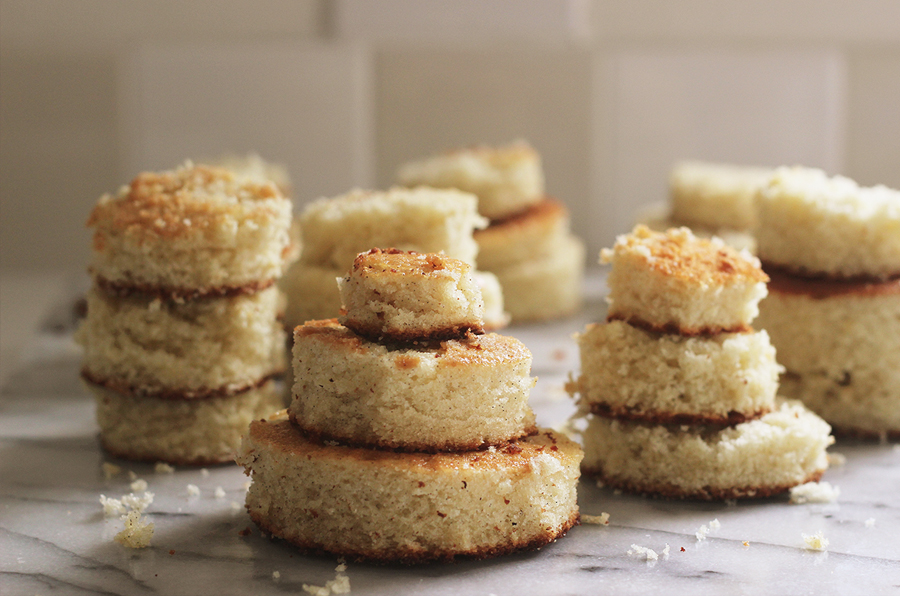 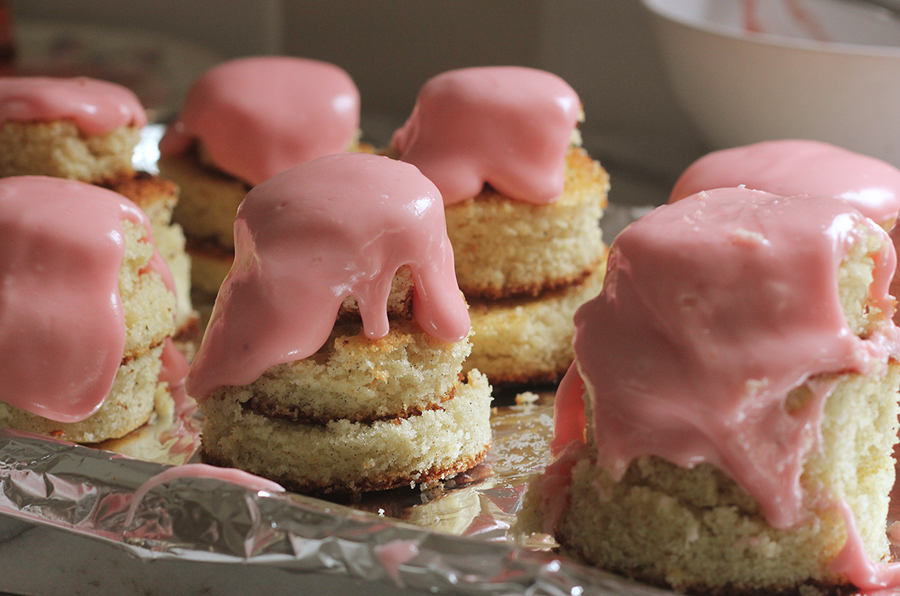 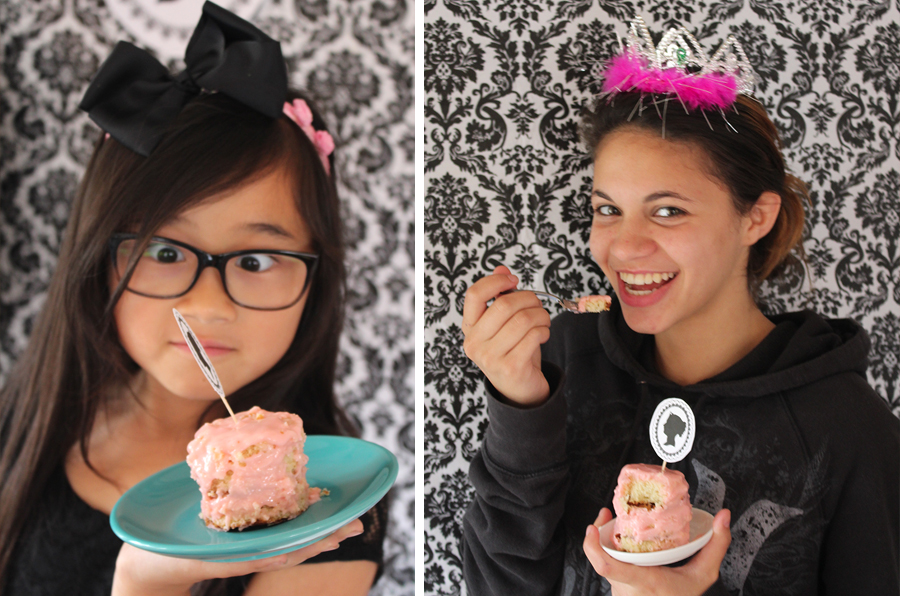