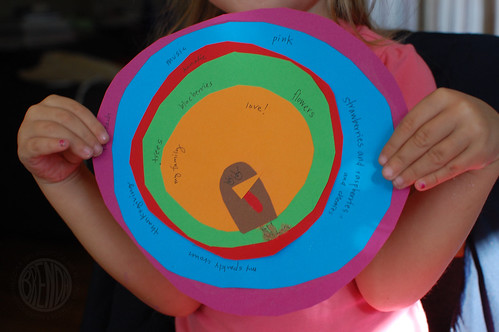 1. Bethany has not had her baby yet. Maybe she’ll have it today and it will be a turkey baby! But we’re not having turkey for Thanksgiving. Everyone agreed that ham would be much easier than hauling around a heavy turkey, trying to fit it in the already very crowded refrigerator, waiting however many hours turkeys take to thaw, pulling the guts out and then cooking it all day long. We’re thinking quick and simple: ham.

2. Bug and I had some sort of stomach virus yesterday and last night. It seems to be a 24-hour thing so I think we will be better in time for our official Thanksgiving Ham festivities. 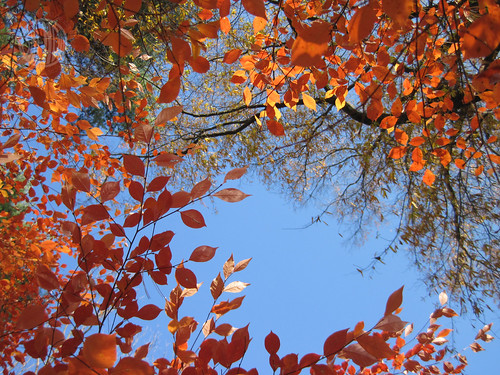 3. The weather is getting colder and snappier and I kinda like it. I was outside at 1am this morning hosing puke off towels and it was downright nippy as I stood there in my pajamas and bare feet. 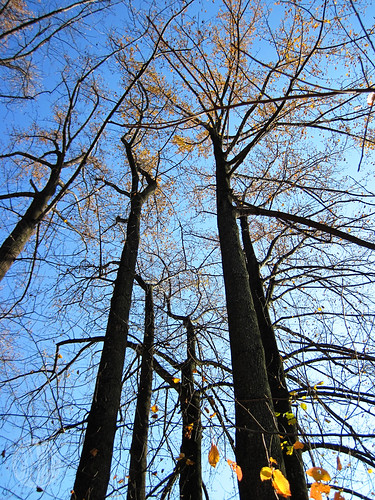 4. I have squished two crickets in my shoes. It was just as gross as you can imagine. Thankfully, I had socks on. I’ve learned to leave my shoes upstairs where there are fewer crickets. It’s not like the Actuallys’ house is overrun with crickets or anything but they’ve been doing renovations on a room in the basement and I think the bugs have been coming in through the open holes. That room is all finished now so hopefully the cricket population has been curbed.

5. I’ve got a bunch of reviews up on my review website for you guys to read if you’re into that sort of thing. The V8 V-fusion + Tea one is still going. It will be open for comments until December 10th. You guys rocked with the comments by the way. Now I just chuckle when I see somebody clueless typing in what their favorite flavor is. I love having a secret inside joke with you all.

6. Bug and I also reviewed some toys just in time for Christmas-present shopping! Spikey the dog is pretty cute, click on over and tell me what you’d name a furry robotic dog if you had one. And while you’re at it check out our video for Weebles! I had big visions of creating a super creative movie for this post but then stupid Apple went and completely changed iMovie and left me banging my head against my laptop monitor. The good news is it’s short and sweet. 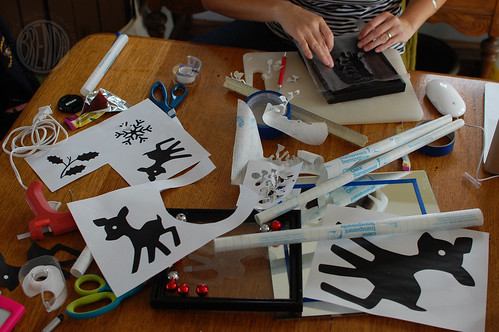 7. I’ve got a new craft up over at Alpha+Mom. This one was really fun. I pretty much took over Bethany’s dining room for three days making a big mess while I thought it up. (Don’t worry it won’t take you that long. I just have to test everything.) So today for Thanksgiving I’ll be cleaning up that mess. Good thing I like cleaning.