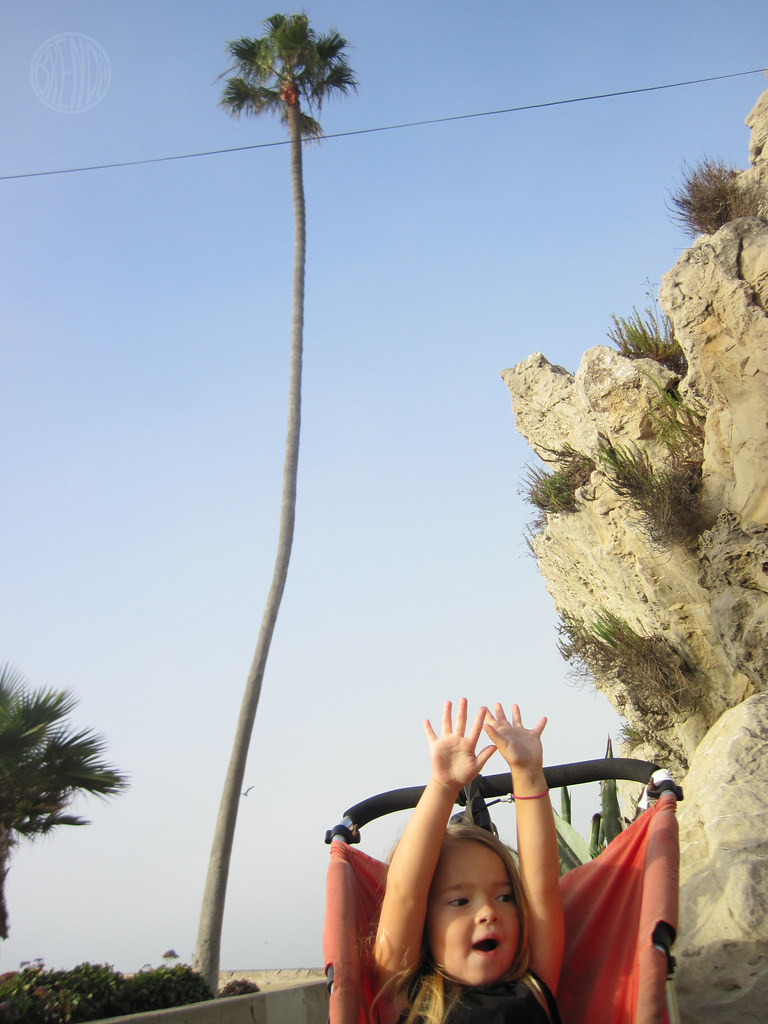 Our jogger stroller is fixed! 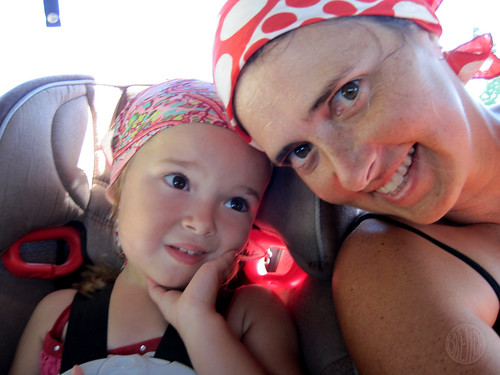 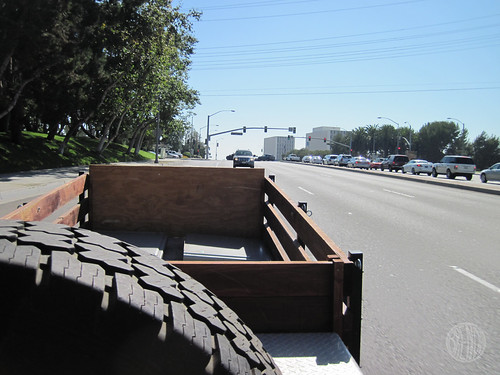 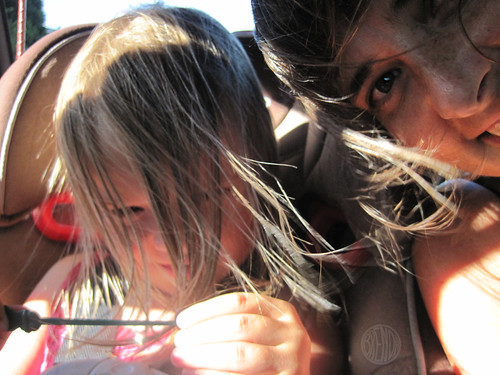 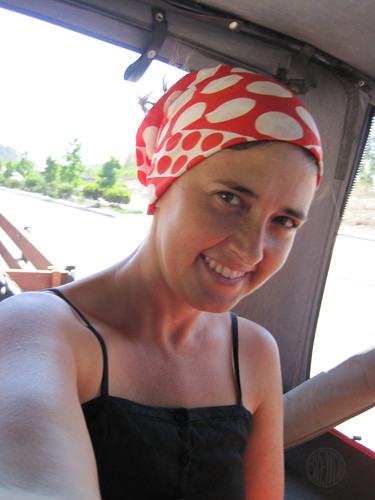 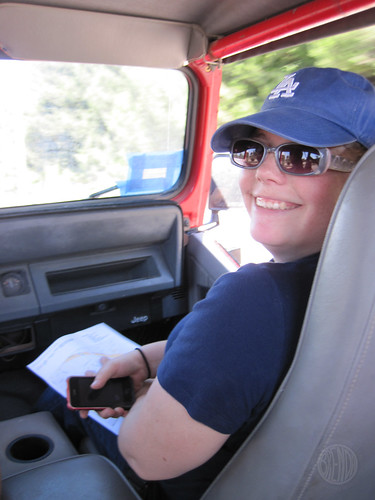 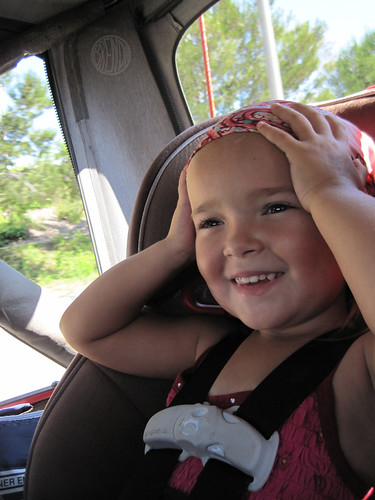 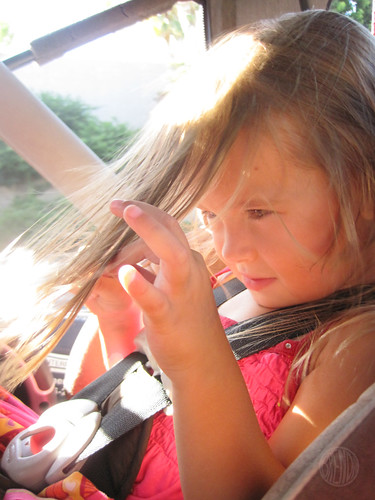