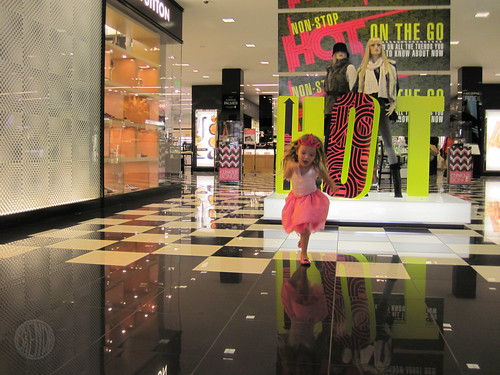 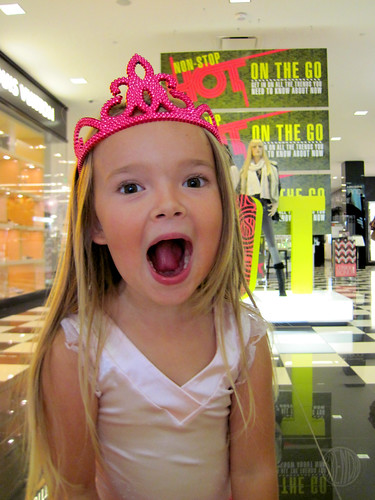 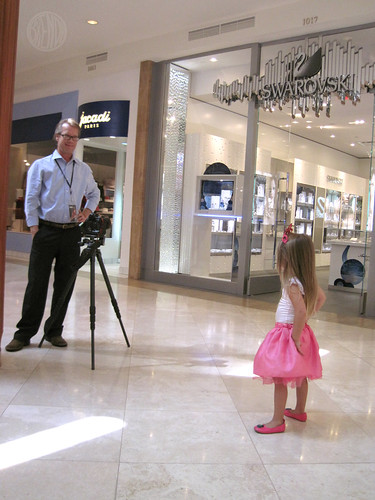 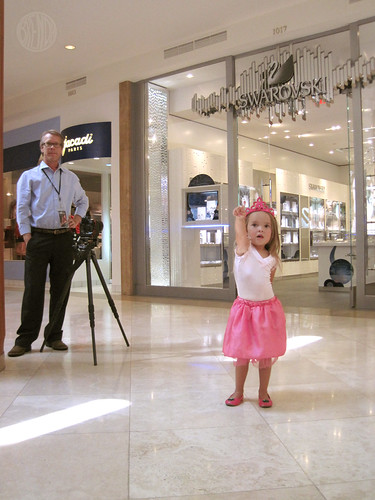 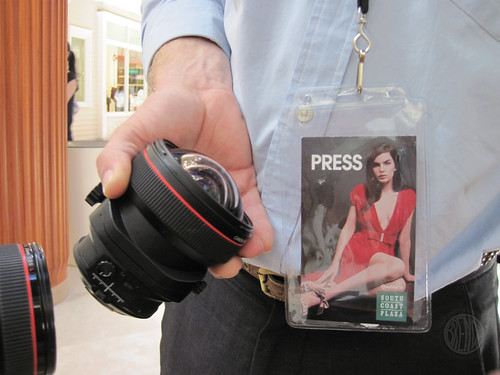 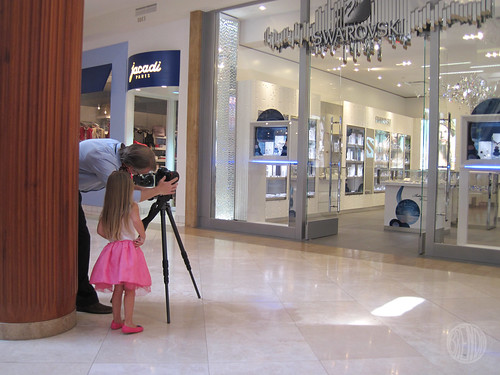 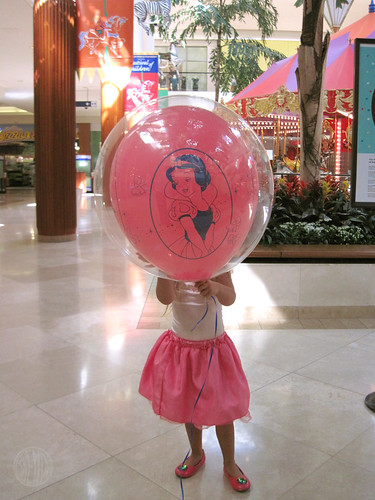 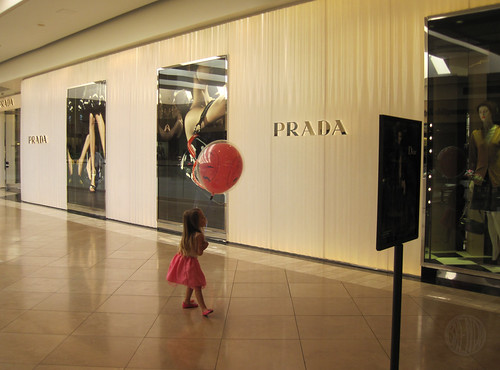 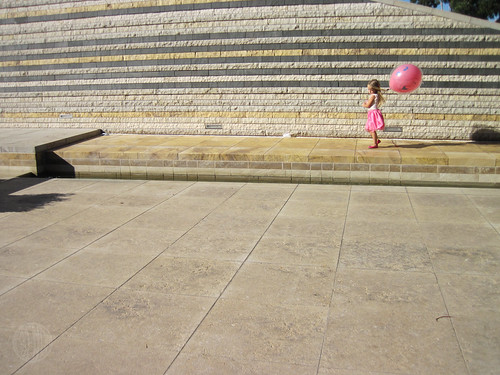 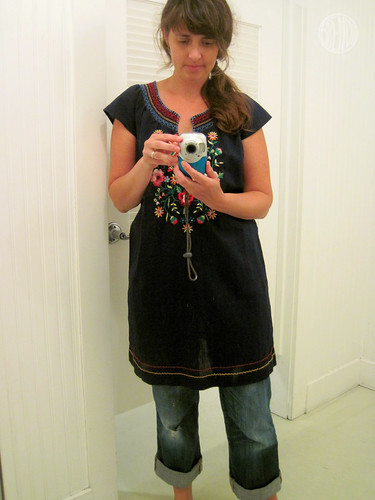 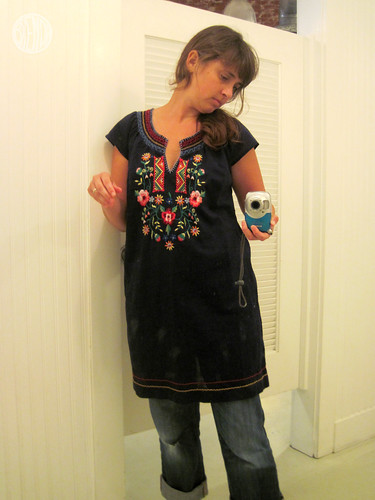 When I was a teenager I loved to wear long shirts over leggings. We all did, right? It was the late eighties. I remember my Aunt Knittery particularly did not like this fashion. She’d tease me constantly, asking me if I was wearing a shirt or a dress. In the end she called it a “shresh,” said with a layer of eye-rolling and pity. I didn’t care. I thought I looked cool.

Here it is 2010 and I still like wearing long shirts or “shreshes” over pants. I still love leggings too but they don’t look as cute on me as they did when I weighed eighty-some pounds. I like to wear dresses over my old beat-up jeans. However, my husband thinks this is downright awful. I wish he was here to write a paragraph because he could probably sum it up with two or three scathing sentences that would have you rolling on the ground laughing.

I finally found an embroidered peasant blouse! Except it’s not a blouse. It’s a dress. I really wish it was a blouse. I could shorten it but that would cut off all the really pretty finishing stitches on the bottom. I could probably pull it off wearing it as a dress but it’s kind of short and super see-through. Sometimes I’m self-conscious of my knees. Wearing a slip under it would just ruin all the light-airiness of it. The perfect solution? Wear it over jeans!!!

Except Toby hates it. What do you guys think? Hot or not?