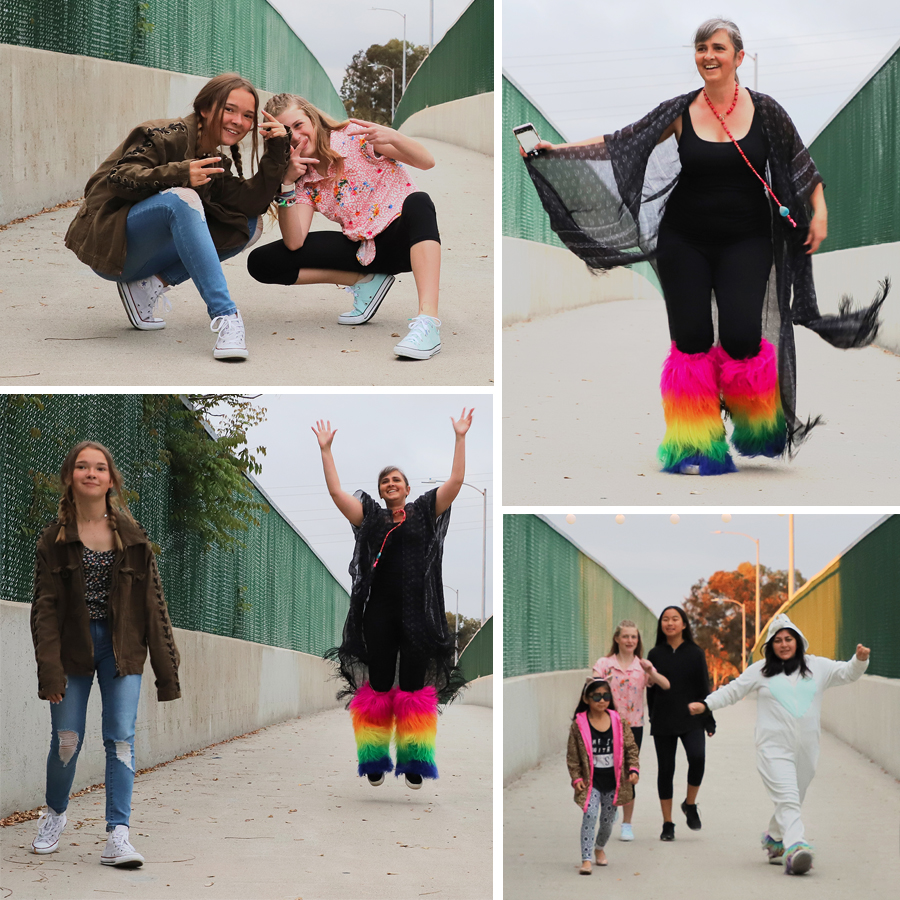 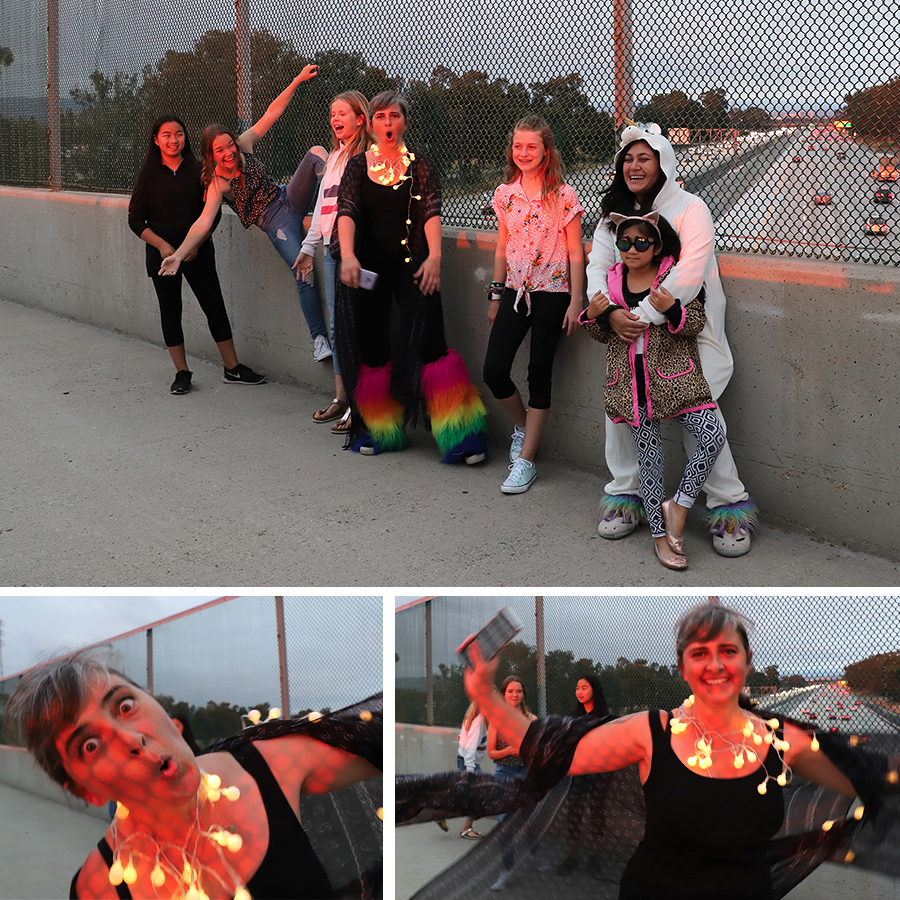 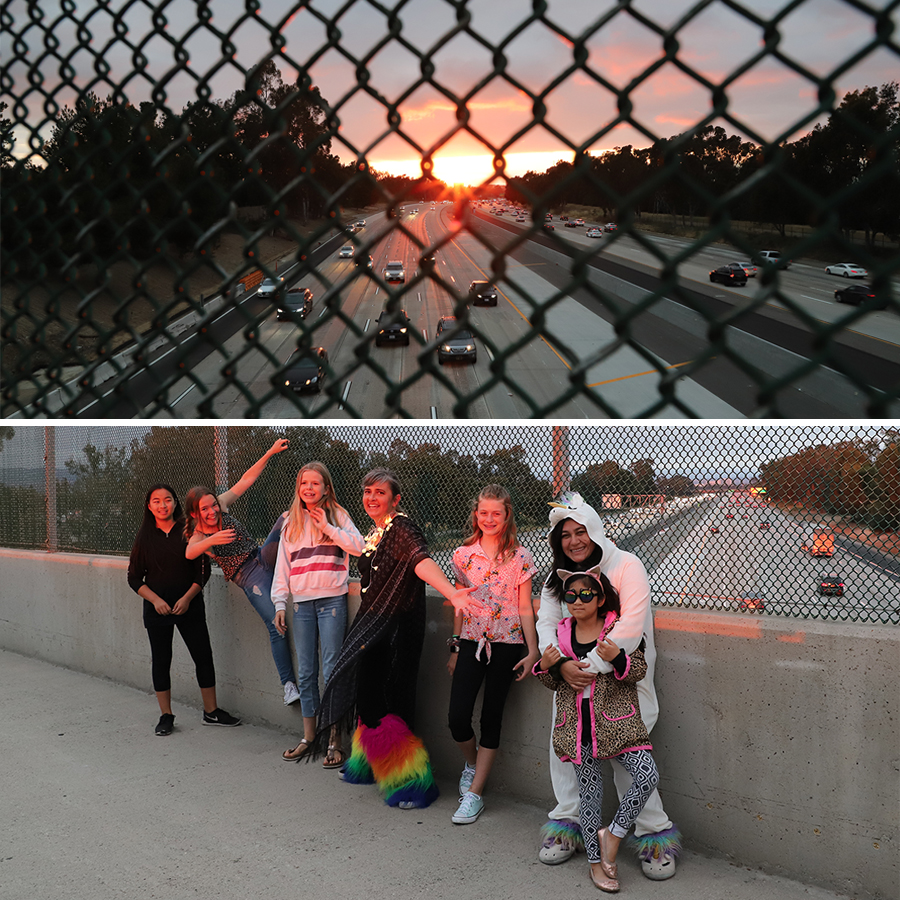 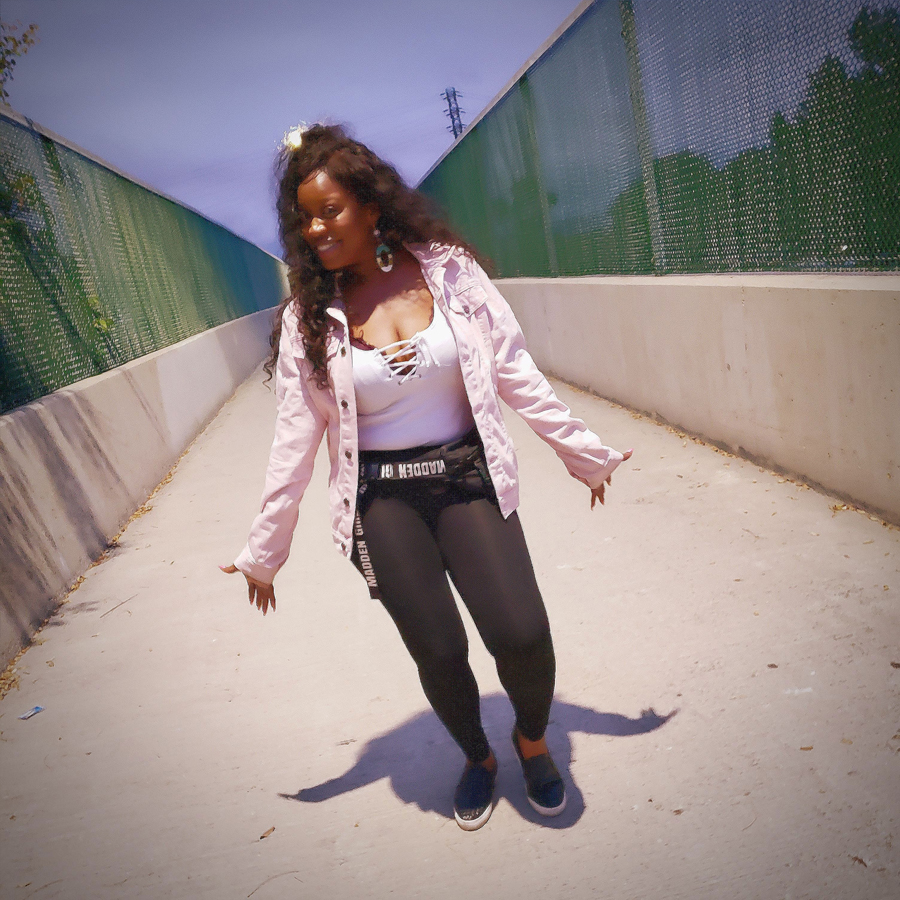 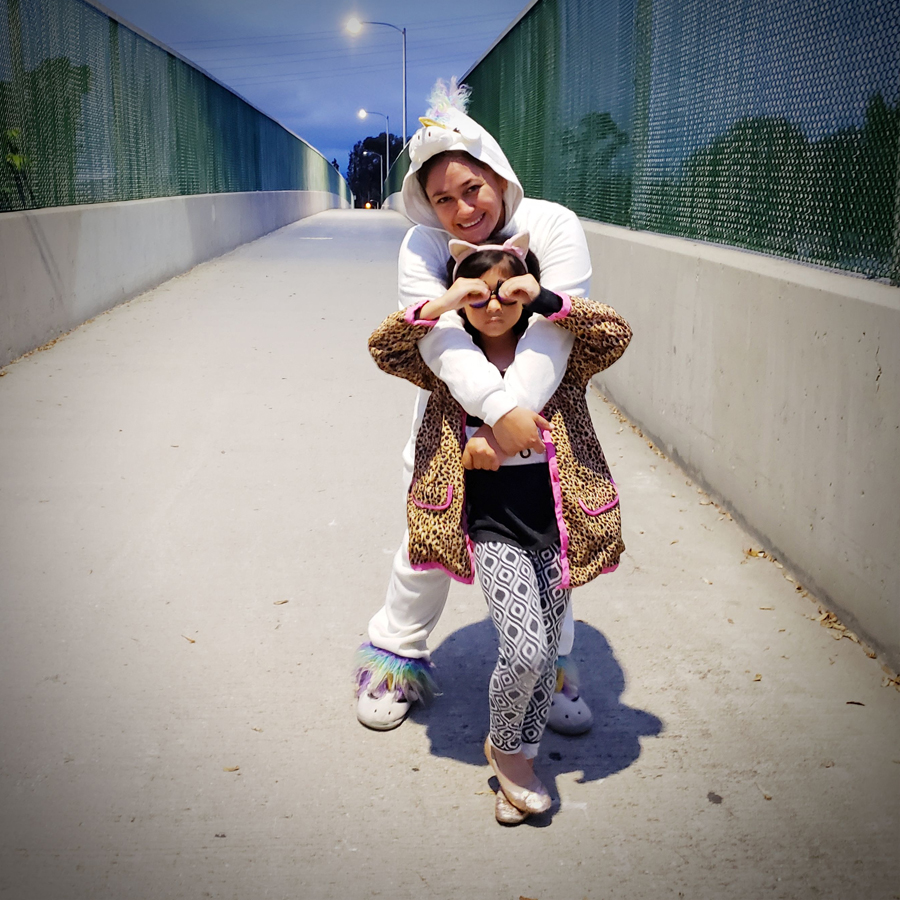 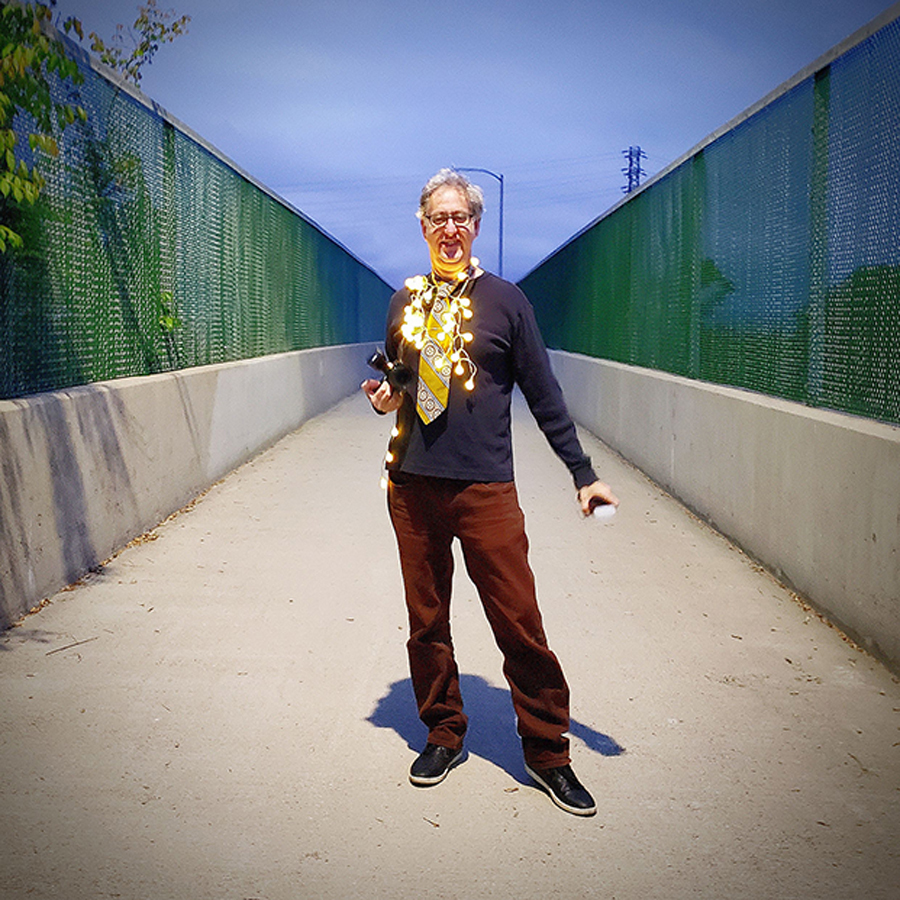 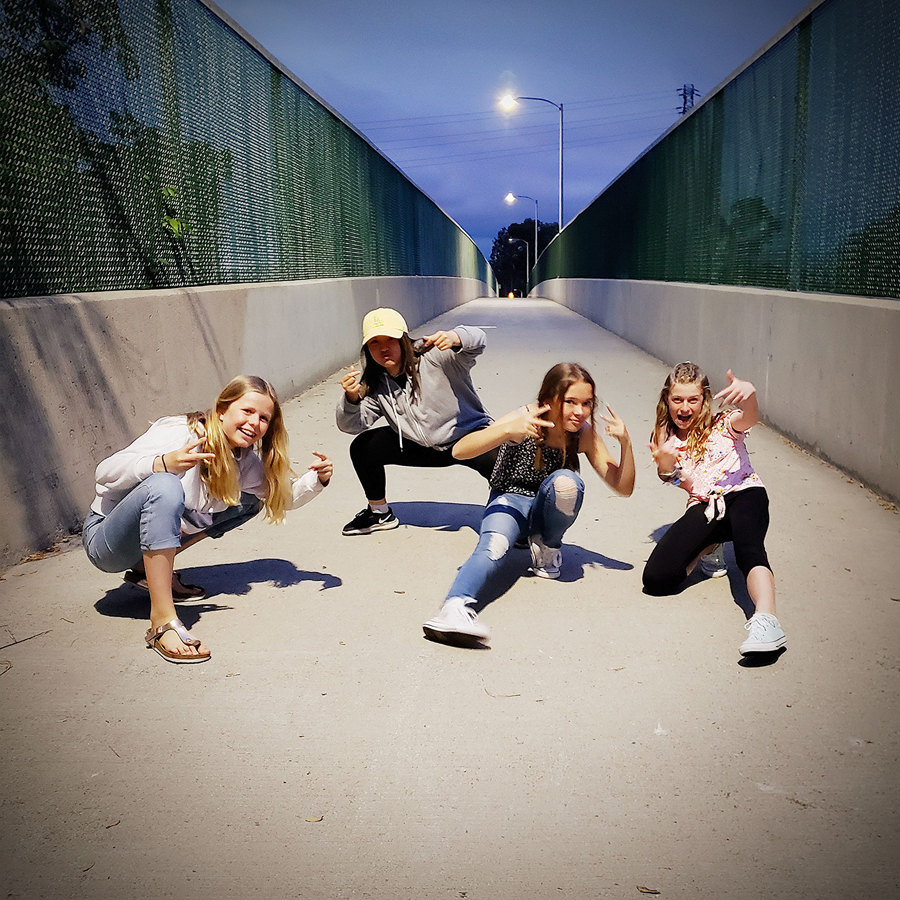 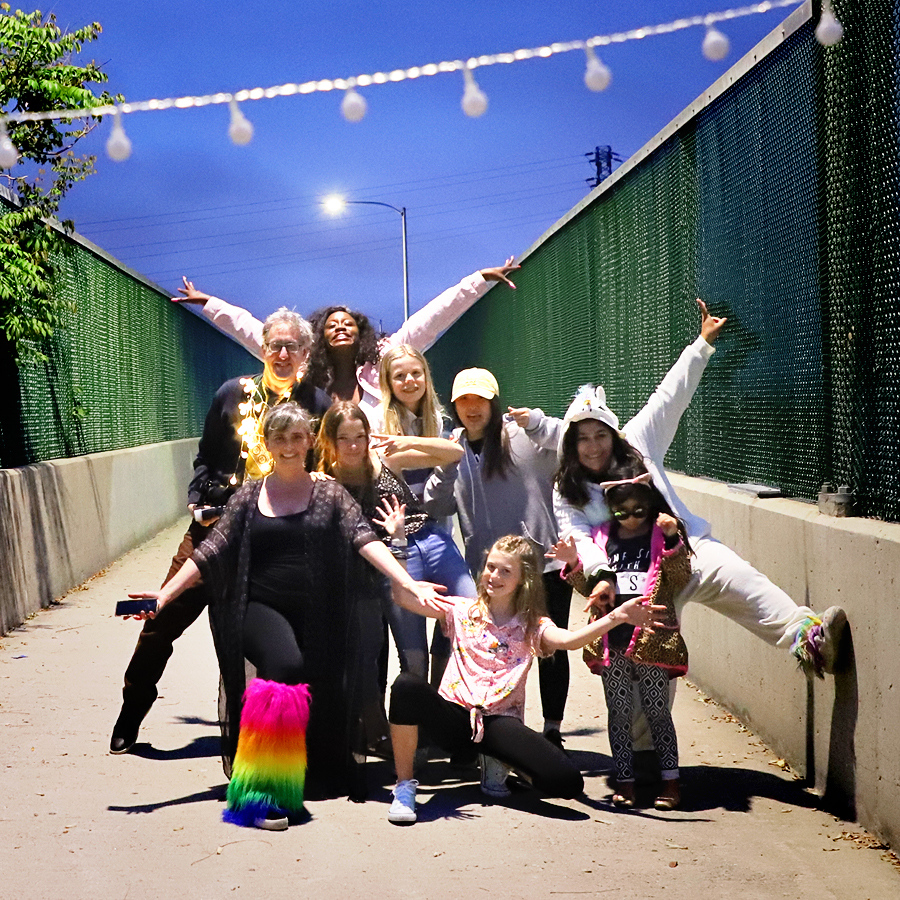 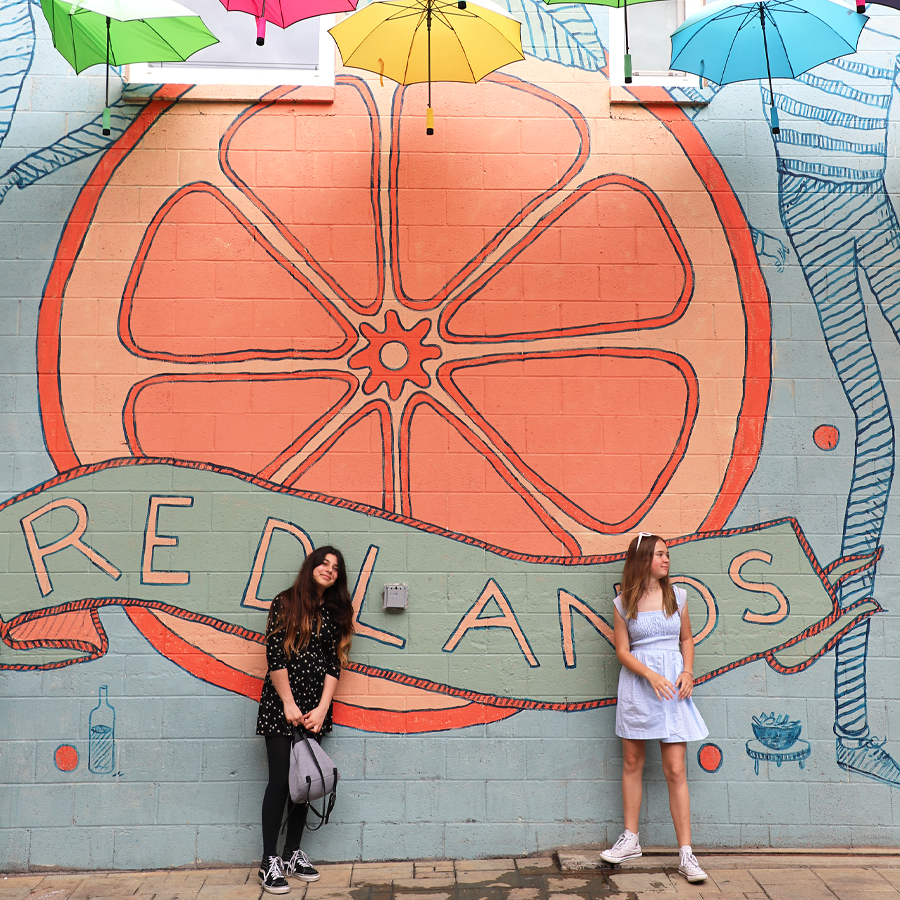 I happened to schedule a visit to my tax guy during Spring Break. Not smart on my part. I spent the first part of the week adding up receipts (the exact opposite of my idea of a vacation) and the last day taking a trip to Redlands where my tax guy works. I would have much rather been in Paris but well, you gotta do what you gotta do, right?

On the upside: I ended up taking the girls with me to Redlands and we found this cute little photo op in downtown Redlands called Orange Alley. Nothing like a photographer with a new camera and two cute side-kicks! Bring on the instagrammable moments! Bug just bought herself a new dress so she was happy to oblige and Joon is just a good sport. 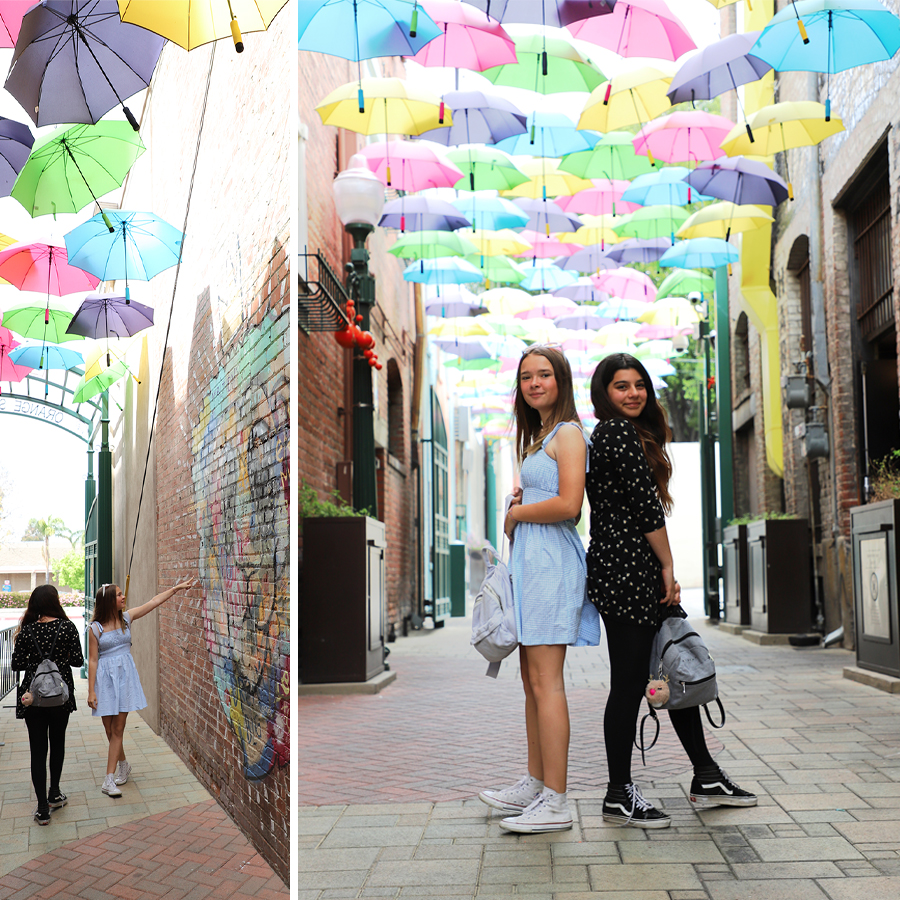 Orange Alley is where it’s at. It’s not a huge tourist attraction or anything and you can walk the whole stretch in less than two minutes but it’s a nice little spot. I really appreciated who ever thought this art installation up. Way to brighten up an otherwise dreary downtown! 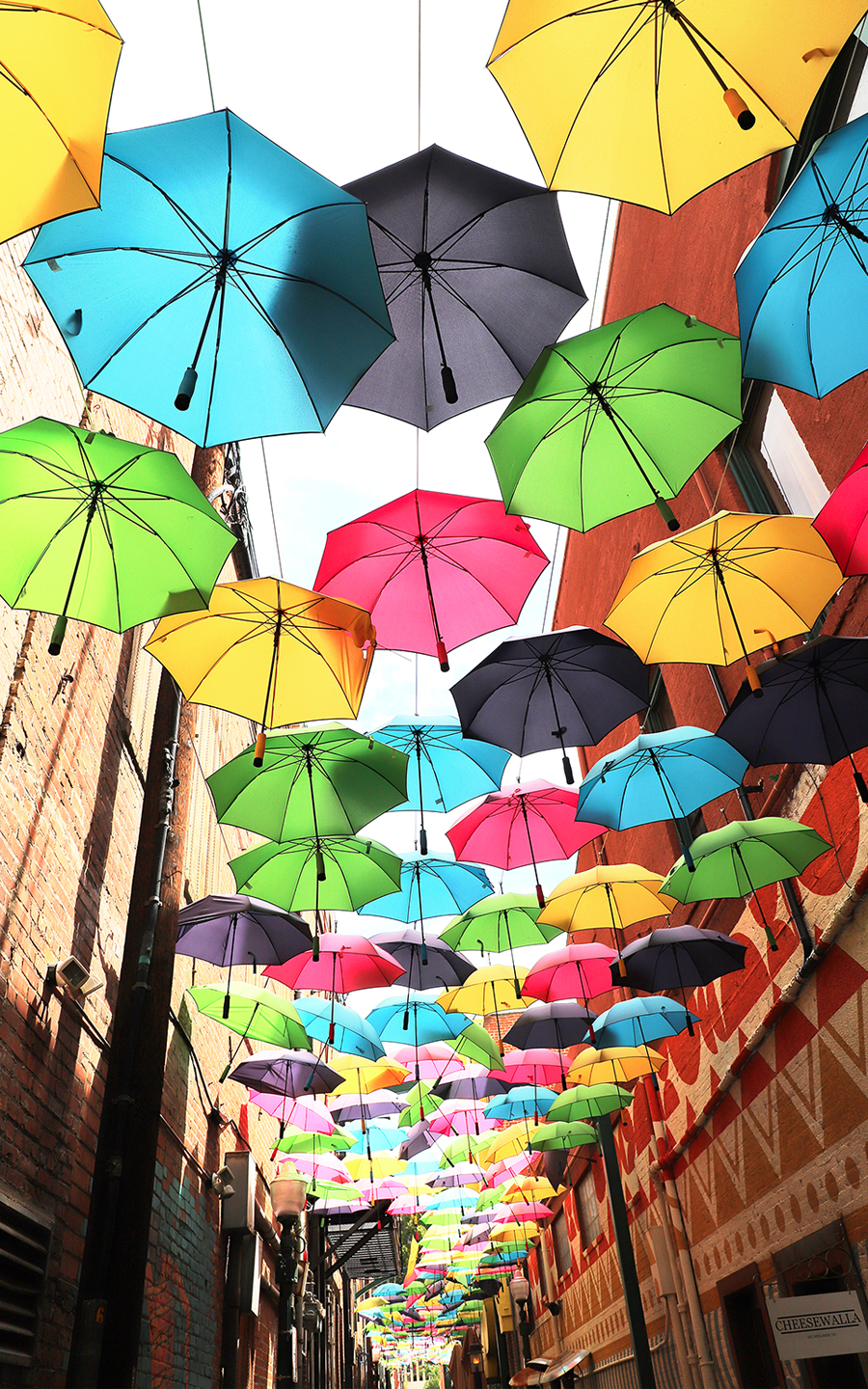 Pretty, right? I wonder what they look like in a rain storm. 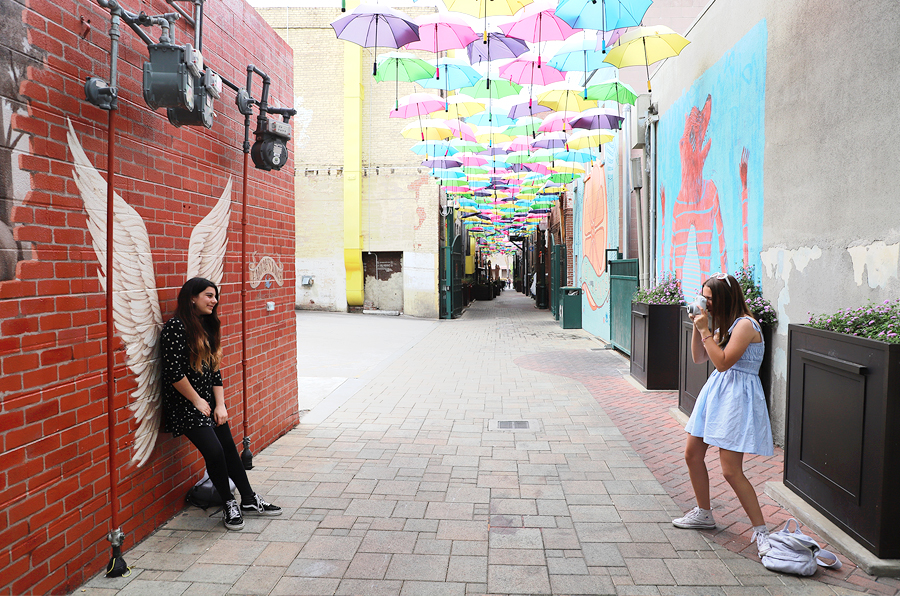 Joon especially loved the “Hannah’s Wings” painting since Hannah is her real name after all. I’m not such a stickler about protecting their names anymore now that they are old enough to have their own online presence and embarrass and exploit me all they want. Believe me, they do. I have a whole gallery of fat arm photos in Bug’s instagram feed. Turn about’s fair play I guess.  I actually don’t mind. It’s kinda cool to see what I really look like. I have such a distorted version in my own head. 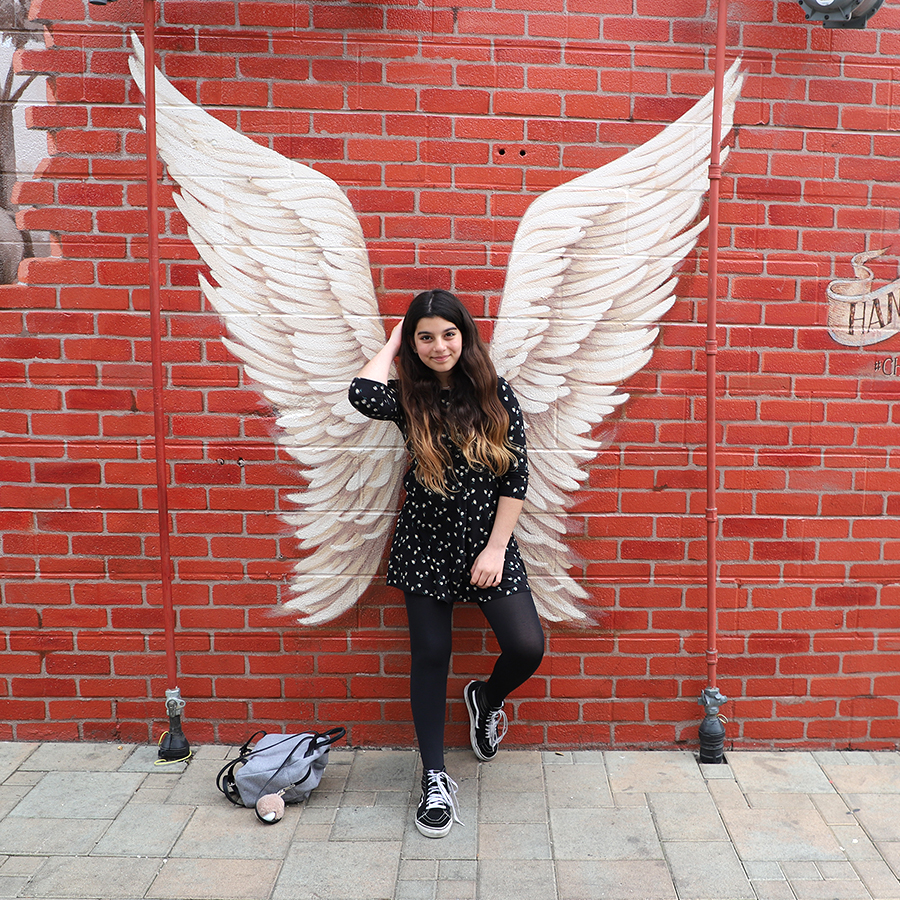 There she is. Just touching down for a minute before she flies off to grace some other place. 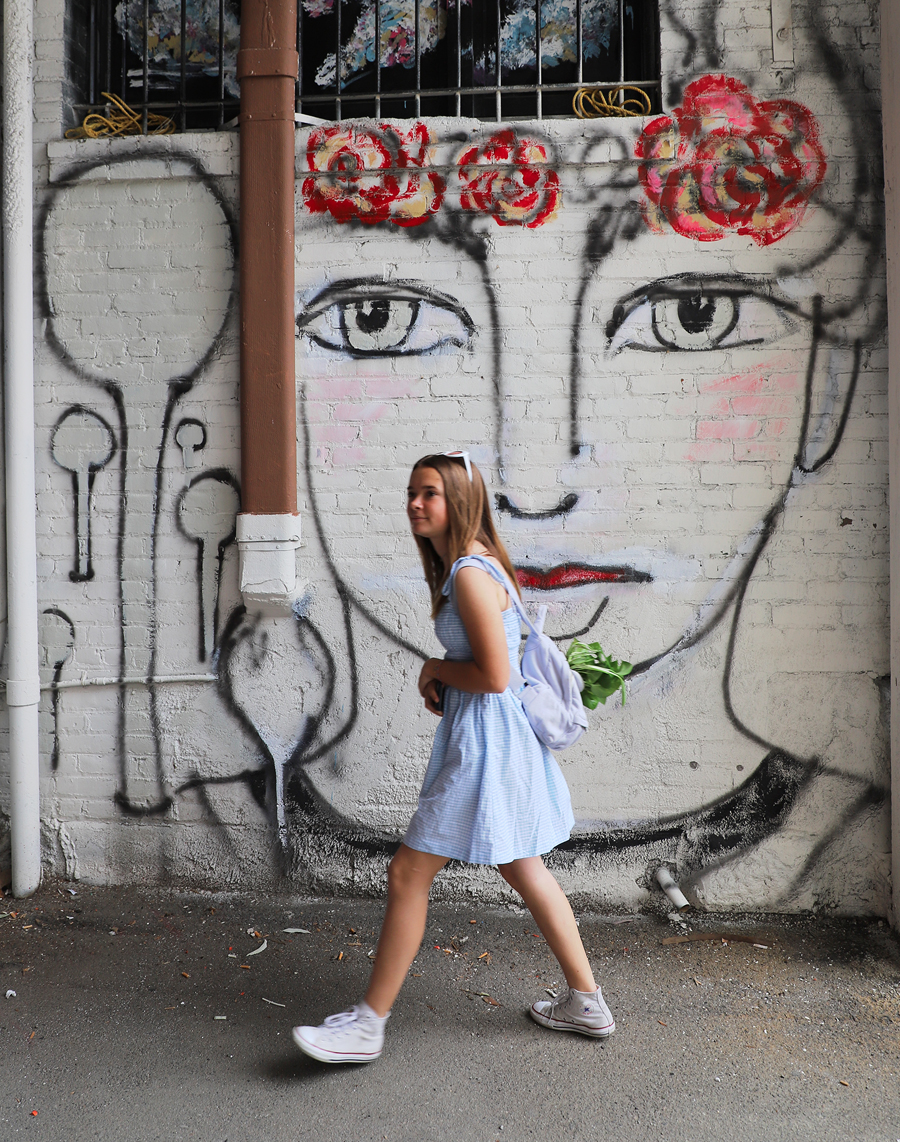 I was desperately hungry so we went in search for a restaurant that everyone could agree on. This is no small task. Sometimes I think the girls set their parameters on what is acceptable and not acceptable to eat based on how much resistance the other will guarantee. I guess there’s an easier way to say that. They are opposites and will fight to the death over it. If Bug wants Mexican food, Joon wants Italian. If Joon wants pizza, Bug wants hamburgers and never the twain shall meet. Rinse and repeat until you are clawing your eyes out and eating your arm off in starvation. Of course I could just put my foot down but that would be like parenting or something.

Anyway, we found a fondue restaurant that we all liked and had a glorious afternoon eating bread with long stringy pieces of cheese hanging off them and delicious strawberries dipped in dark chocolate. Not the cheapest lunch but I wrote it off for business since the whole reason we were stuck there was because my tax guy lives in Timbuktu aka Redlands. I really need to get a new tax guy. Too bad I like this guy so much. And guess what guys? He told me he wished all his clients were as organized as me! *bats eyelashes and feigns false modesty* This is a new high from the girl who hates math. Did you hear that? I’m organized! I have spreadsheets! Who knew! Turns out I’m a lot more left brained than I thought. 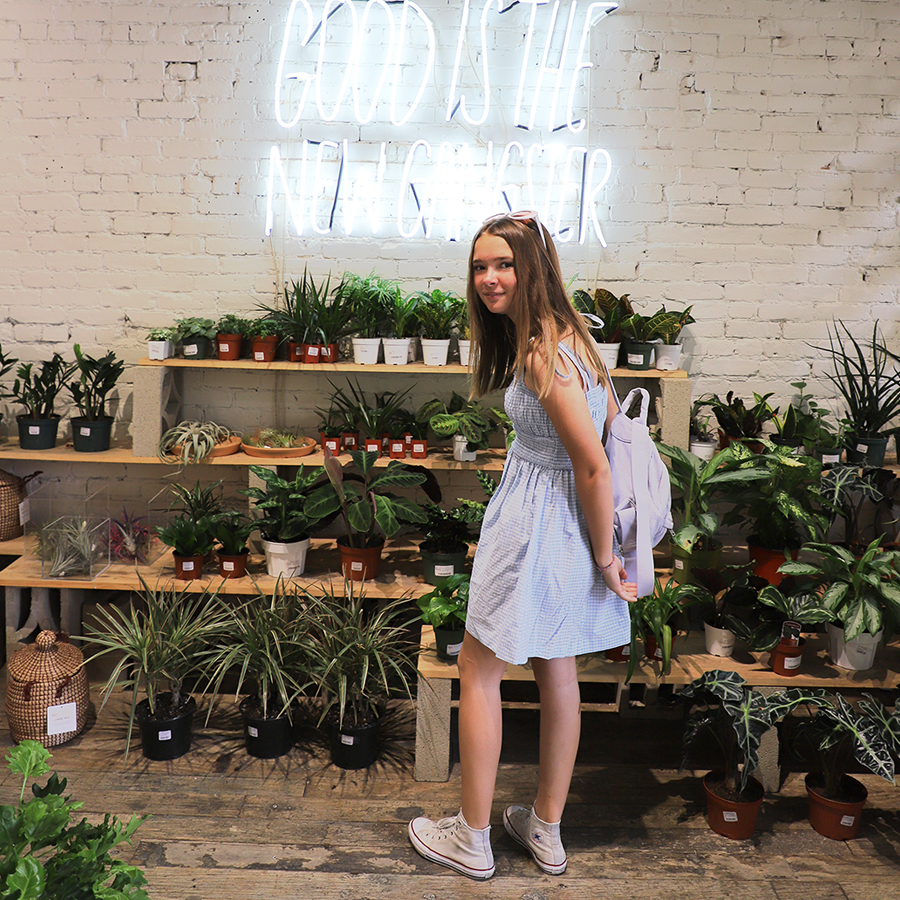 Then we stopped into Bug’s new favorite store, Nectar. She is obsessed. Every time we go there she tells me that she wishes the whole store was her closet. At least she’s easy to figure out these days. She loves muted colors, all white walls and plants. Plants, plants, plants! I love plants too so I’m super happy about this latest trend. 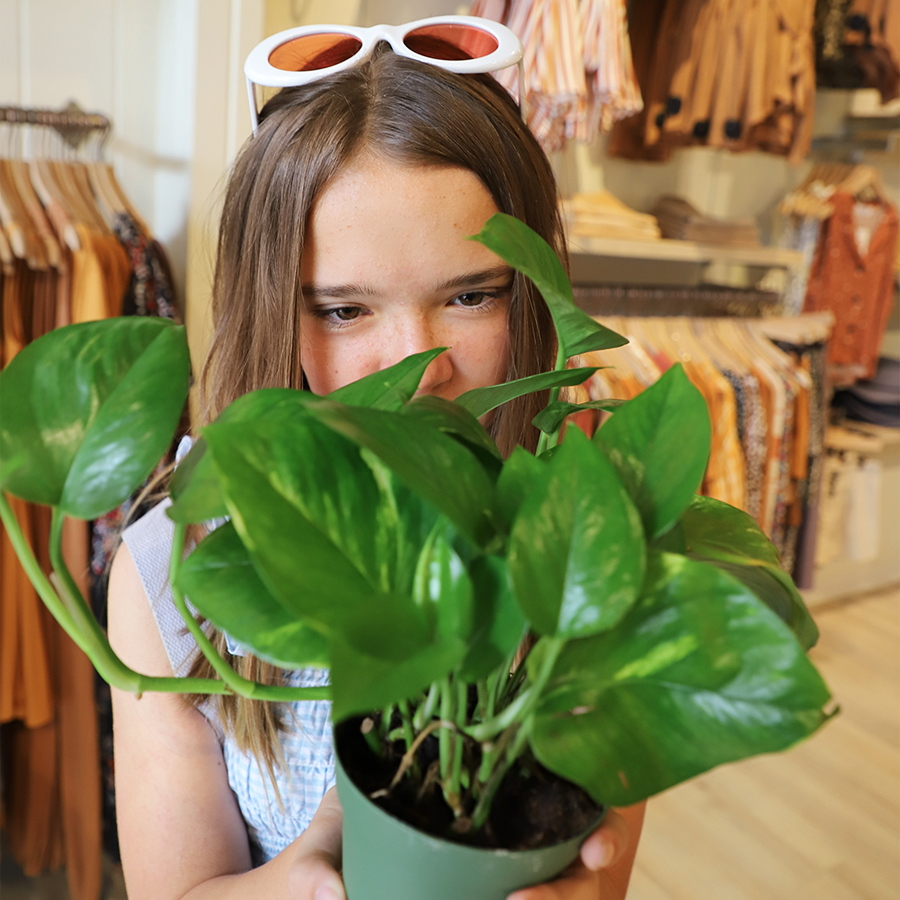 She bought herself a pathos and carried it around in her backpack all day with the leaves hanging out the back. She calls herself a plant mom. Heart eyeballs!

And then we went home and lived happily ever after. Sort of. Until next time!