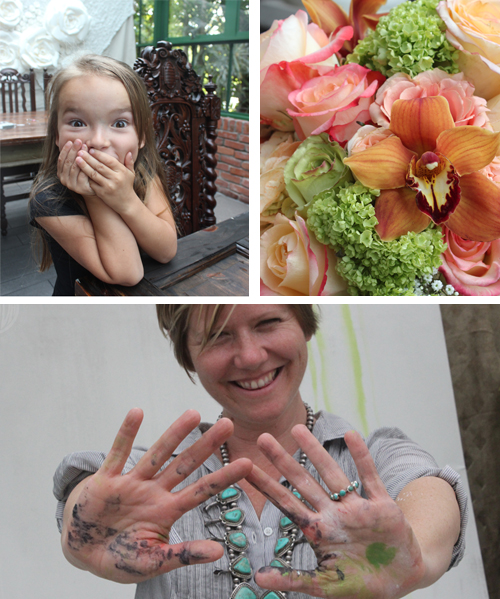 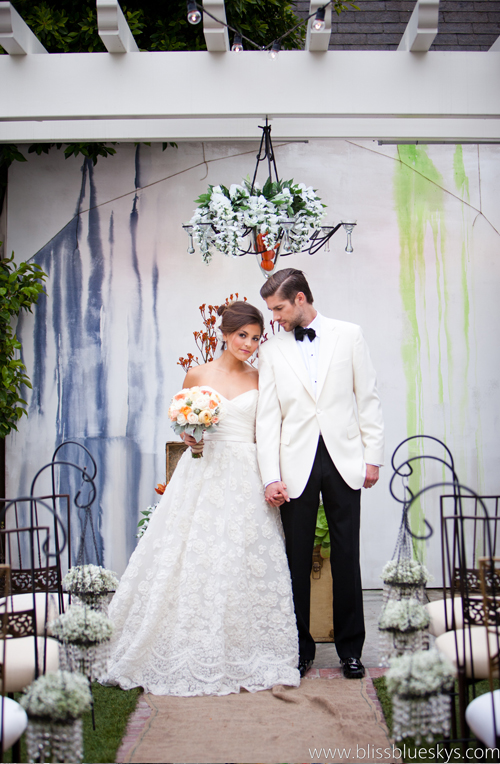 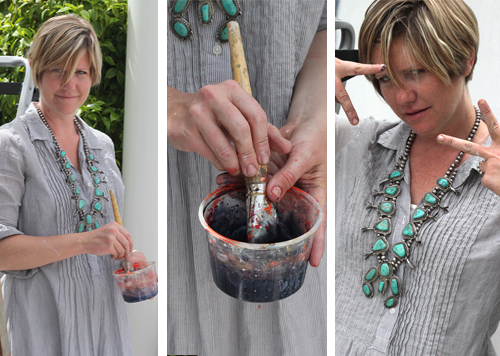 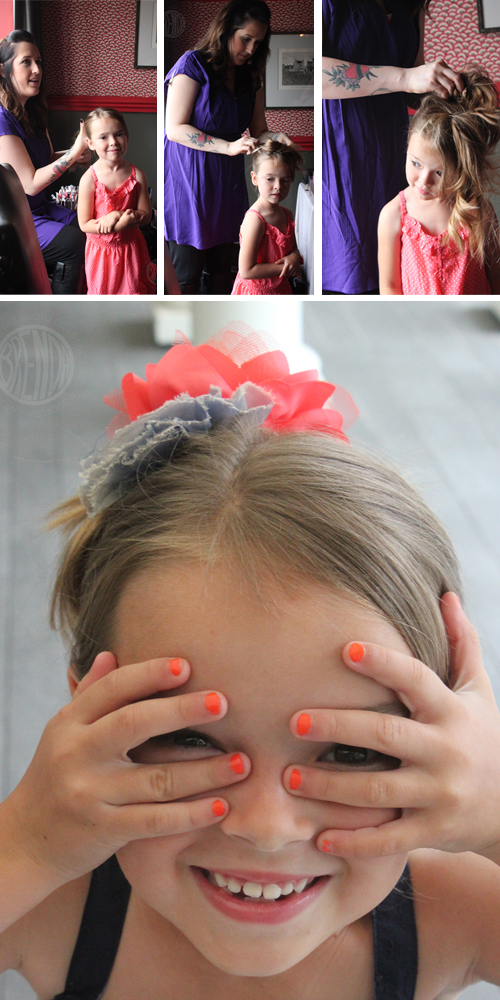 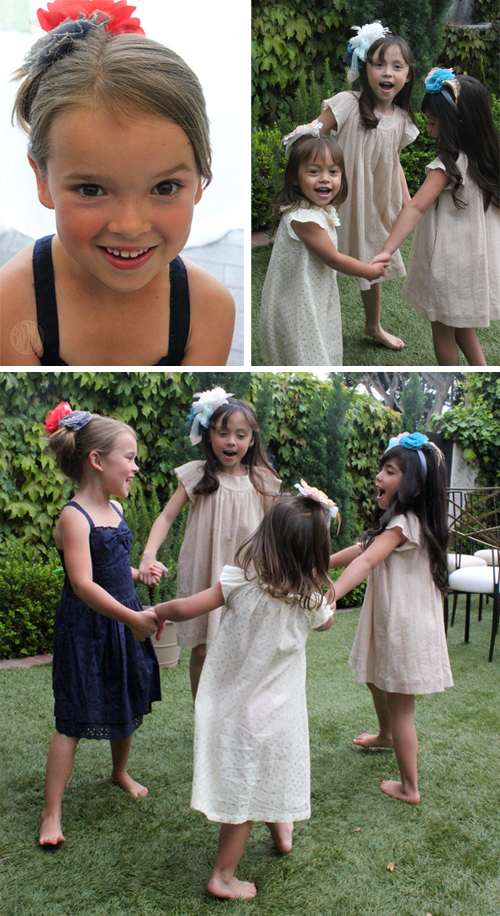 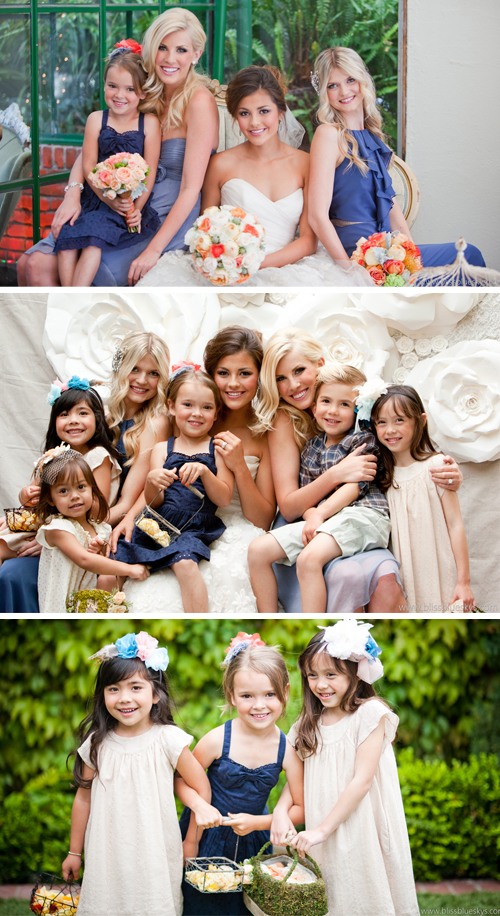 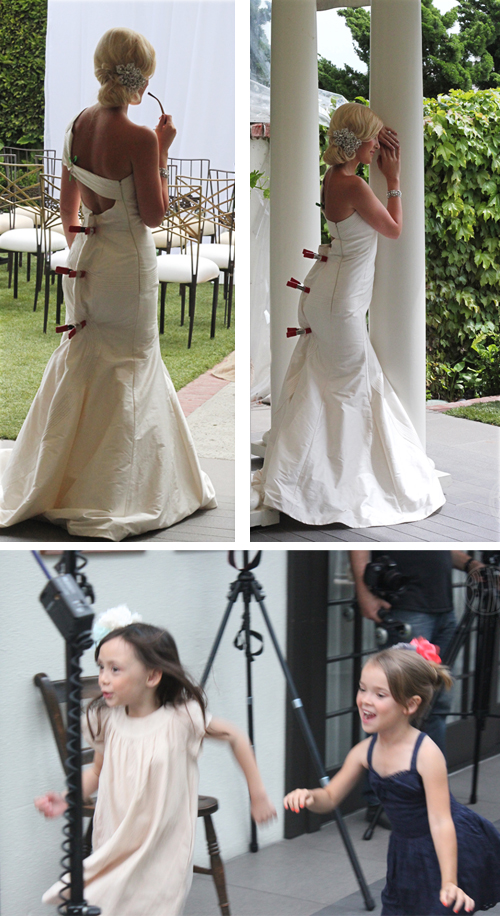 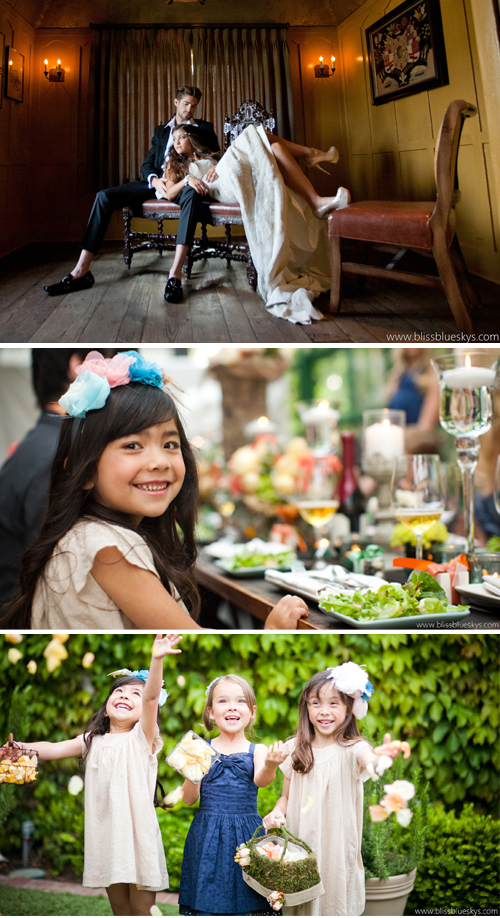 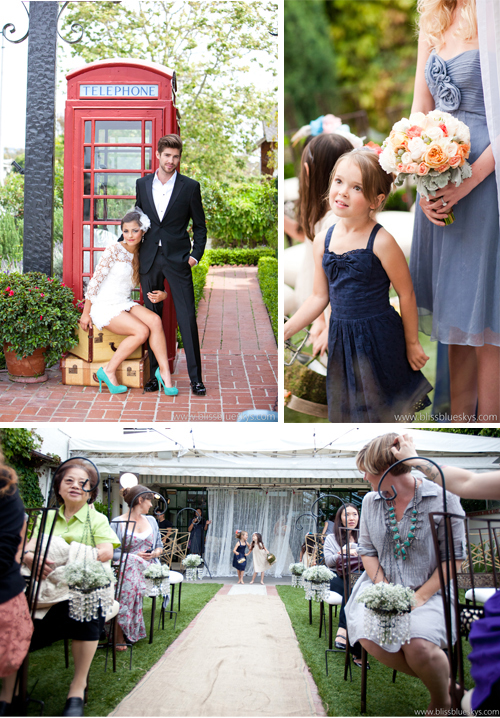 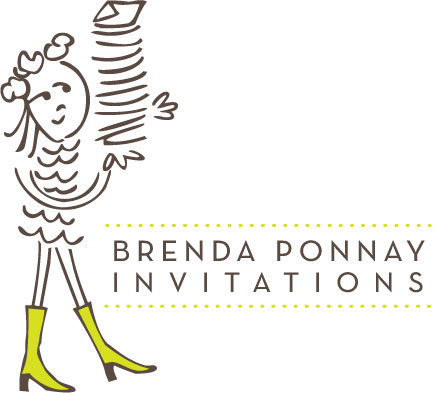 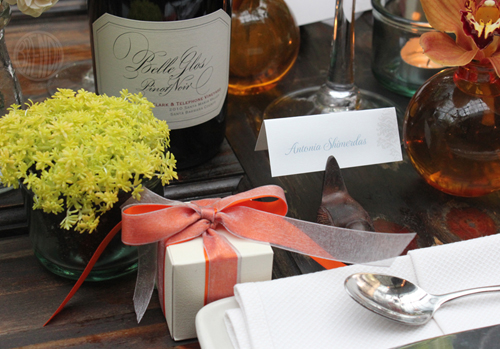 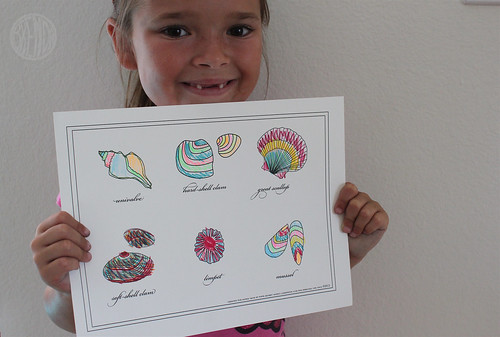 We’re sharing a sea shell printable over on Alpha+Mom today!