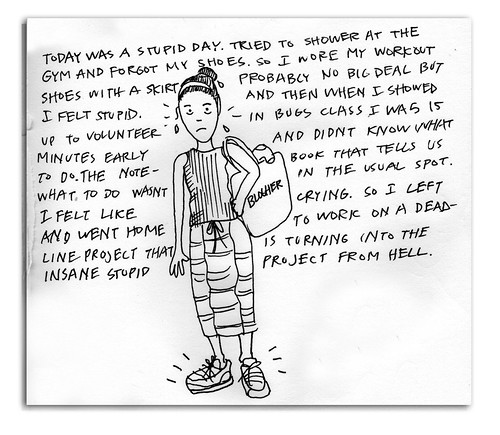 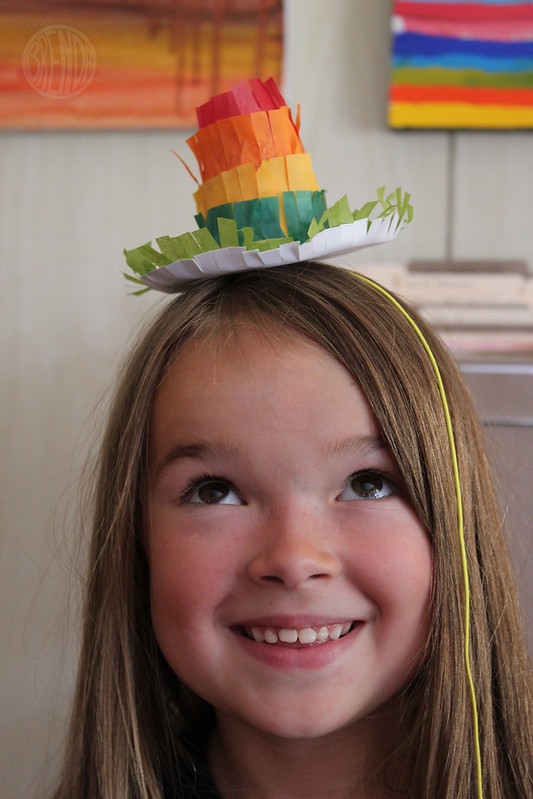 I have some bad news. I can’t blog about the big photo shoot Bug and I were involved in for a couple of weeks. The good news is I have other things to share with you!

I have some mini piñatas over at Alpha+Mom for Cinco de Mayo. This was one of those projects that took me around and around the craftastrophe mountain before I nailed it down. Craft testing can be exhausting. I really wanted to make miniature paper-mache piñatas but everything that could go wrong, did go wrong.

Ask me about the wind tunnel that is my carport where I do all my crafting photography sometime. I’ll regale you with stories of failure for hours. Good times, I tell you. It’s great for blowing little pieces of newspaper all around every which way. Maybe I could teach weather to fifth graders.

Balloons popped, masking tape was flung in exasperation, foam core backing toppled into flour paste, kittens got in the thick of it. And then it was cloudy and rainy for hours making my white balance either bluer than the arctic or hotter than the tropics because I don’t quite have the hang of setting it right. Anyway, it was exasperating. 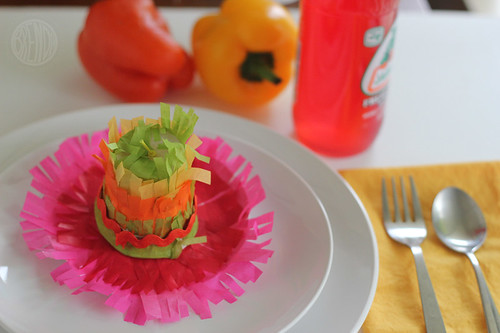 It’s funny, I was so tired of futzing with this silly craft that I expected it to be completely un-kid-friendly and a flop. It was the eleventh hour before my deadline and I was covered in tissue and glue and everything was stuck to everything. It was just a mess. But the crafts must go on so I can pay my bills so I set everything up again and made sure I had all my pieces and parts prepped properly. Then I let Bug take a stab at it. She’s my official quality-control beta-tester go-to girl. She also is a bit more zen about crafting than I am. 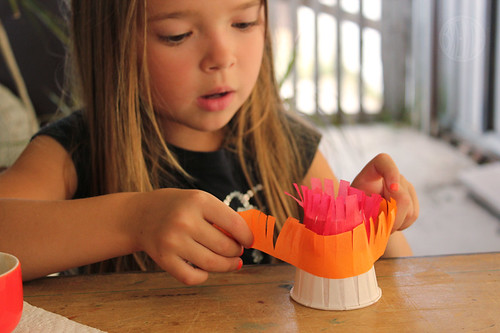 She had no trouble with it at all. I didn’t even have to explain anything or clean up anything. She just glued her tissue fringe to her paper hat lickety-split and it was done. So if you think this craft might be too fussy for you, think again. I already tackled all the fussiness. It’s handled. In my carport with little pieces of newspaper stuck all over me like a tarred and feathered idiot. 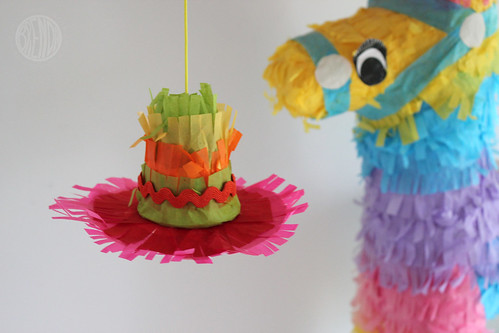 Even Pedro is suspicious.