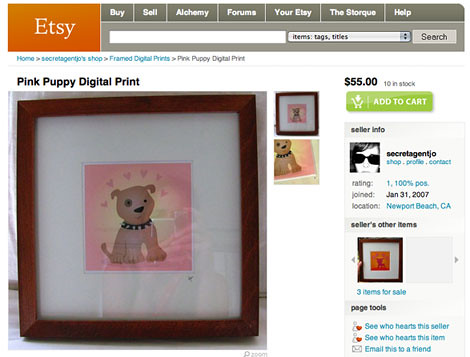 Oh my goodness, I have a shop! How many commenters does it take to get me to do someting? I know. I lag. It’s just that these sorts of things intimidate me. I want to do it right and I know I only have the attention span of a gnat so this sort of creates a problem. Gnats do not make nice pretty shops. But enough of you hinted and cajoled that this is something I should really do so I finally buckled down and opened up an Etsy shop.

I’m not 100 percent happy with it. I want to ship to places like Canada and the UK and Paris ( because Paris is a country on the map of SAJ) and maybe even Japan (love you guys!) … but I don’t know how to yet. I have to walk down to my local UPS shop and inquire. So if you live somewhere outside of the United States and you really want a print, do not despair! Just contact me the old fashioned way and we will use you as a guinea pig to figure out how to do it right for my Etsy shop.

Another thing: Everyone who ordered a print via email in the last week… You got a deal! I didn’t realize shipping is so expensive when you need a box and you are sending glass… I just lumped it all together as a flat rate thinking I’d have plenty of profit to cover shippping.

Well guess what? Shipping costs bucks! Ack! Way more than I expected it to too. Maybe someday I will find a way to do it cheaper but for now I’m charging $25 to cover it all. It really does cost that much. Well, it’s actually $23 something. I’m adding two bucks for my walking because I’m worth it.

You don’t know how hard it is to schedule a walk to the UPS store with a toddler that you have to wrangle into a stroller. Or maybe you do and you’ll probably be happy to forward two bucks for my latte fund.

So anyway that’s that. I will probably upload more over the weeks to come. I’ve got some other digital art in the works and of course I’m selling prints unframed substantially cheaper.

But believe me, the frame is totally worth the $55. I thought fifty-five dollars was a lot at first but then after I blew dust and fiberboard sawdust out of the frames over and over, cleaned the glass over and over and then spent hours trying to match the matte up juuuuuust right (which took several tries of course) and wrestled with the matte and the funny bendy things on the back, I was so over it. Fifty-five bucks is mere pittance for my efforts.

Well maybe I exaggerate just a little bit but it did take a bit of tender loving care. Because I do care.

And with that I bid you farewell to go snoop in my Etsy shop. Don’t feel obligated to buy. This is just an experiment. When I have my real shop, I will have way more stuff and then I’ll really put on the hard sell. 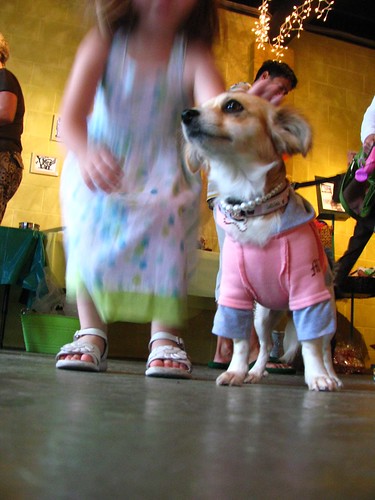 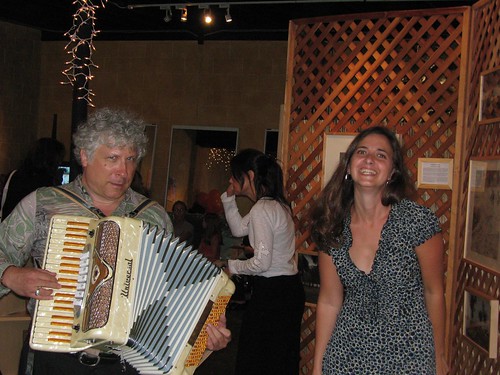 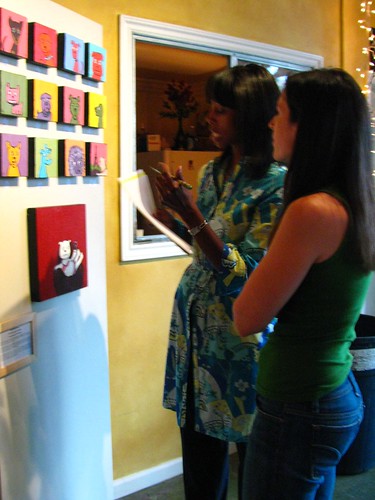 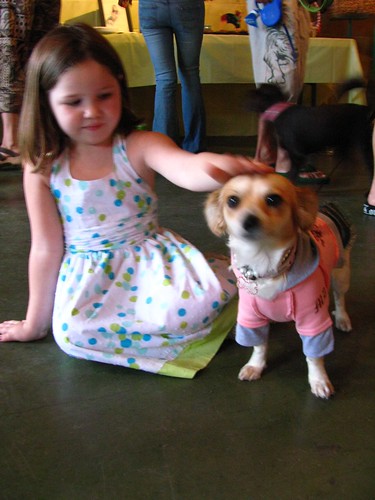 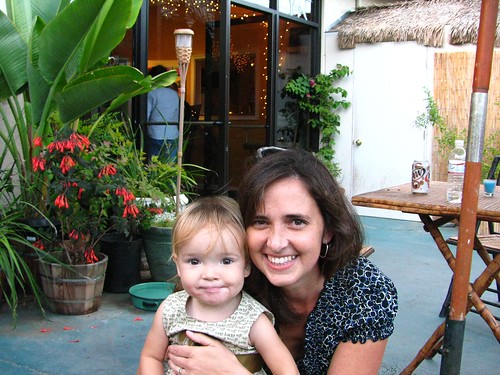 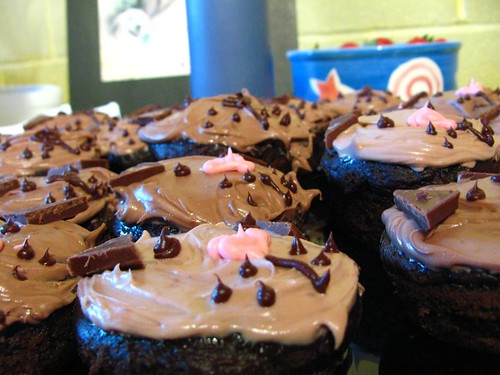