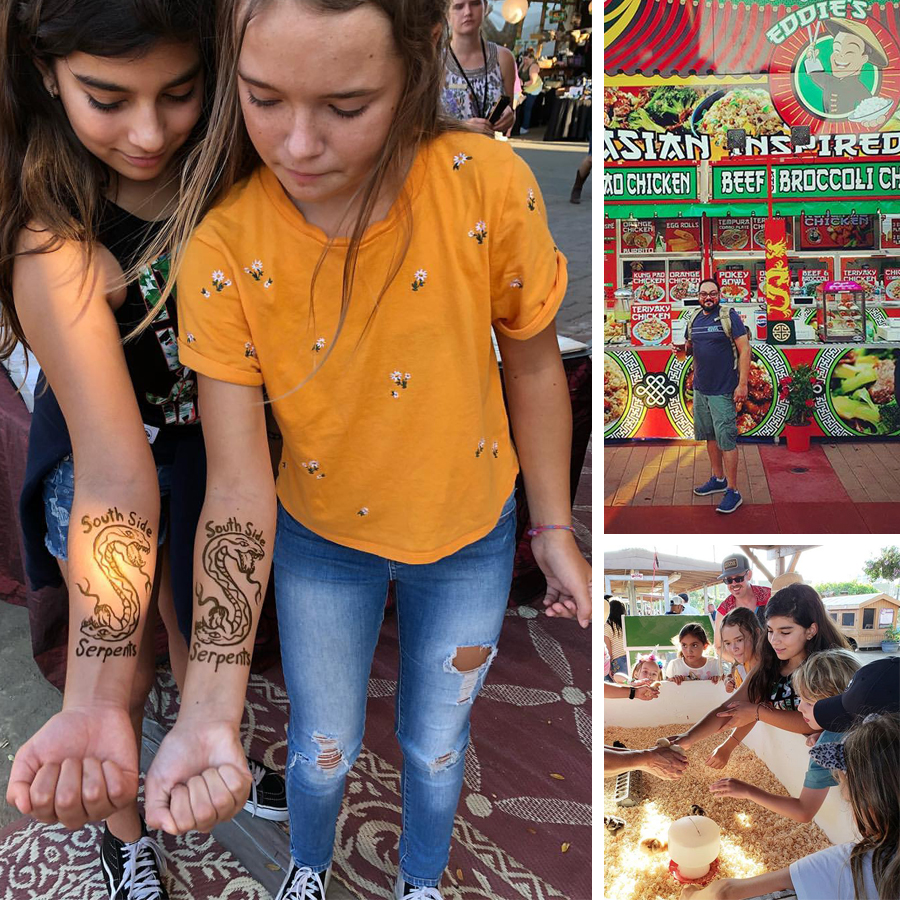 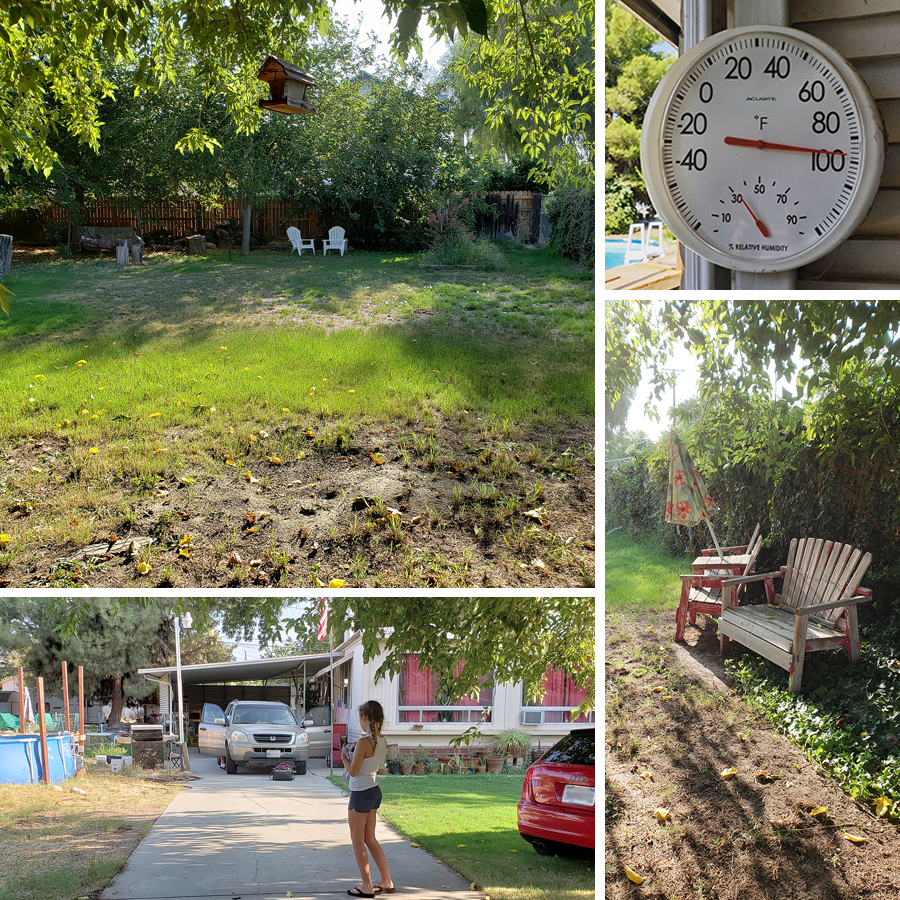 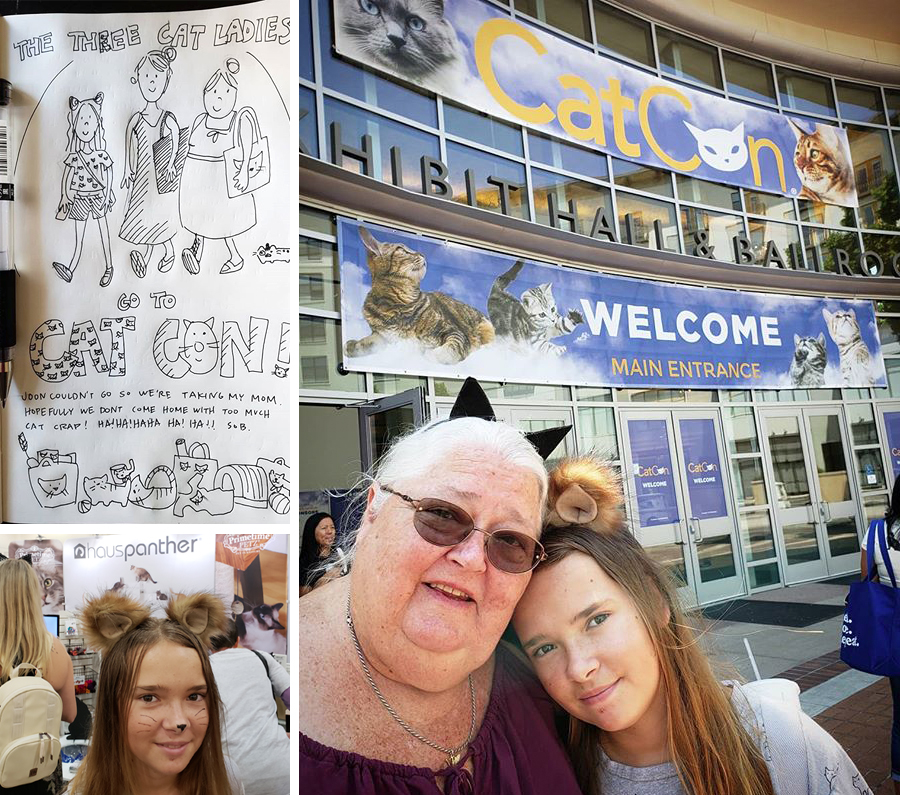 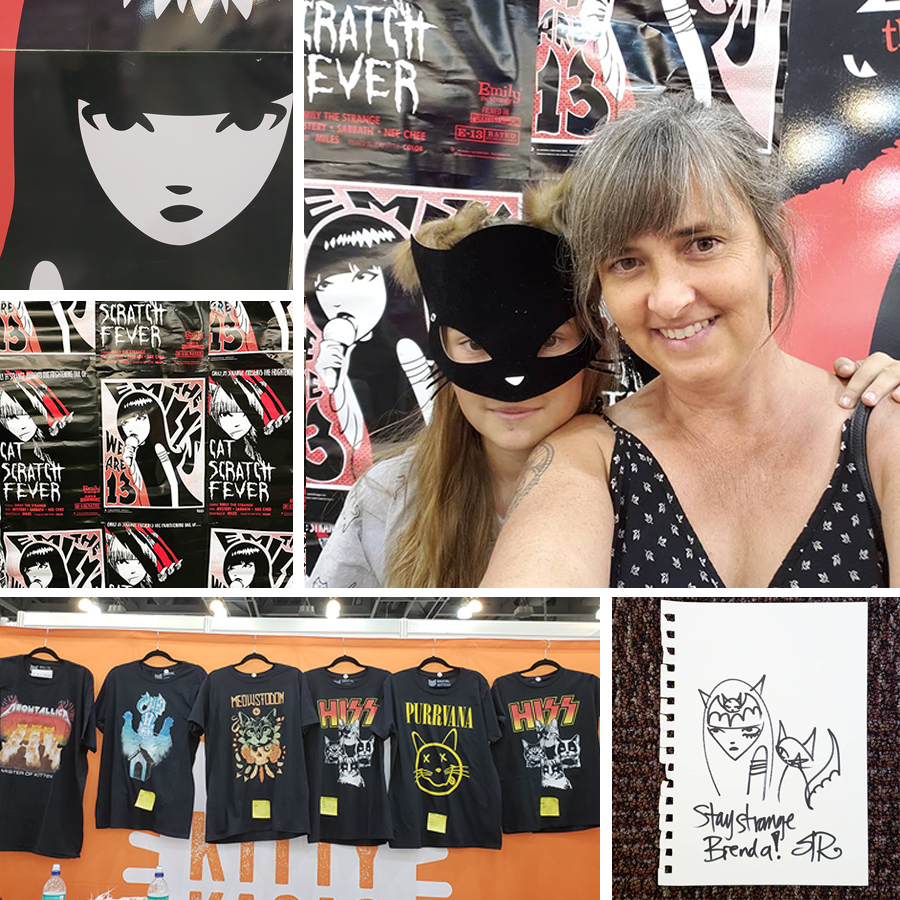 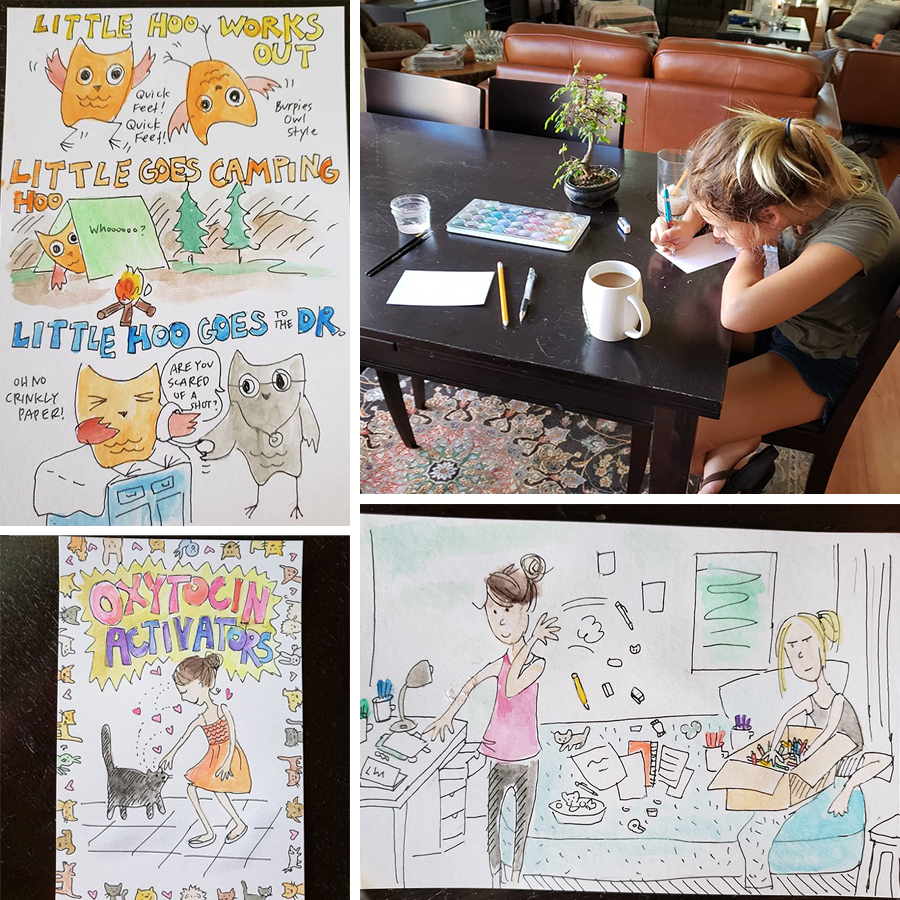 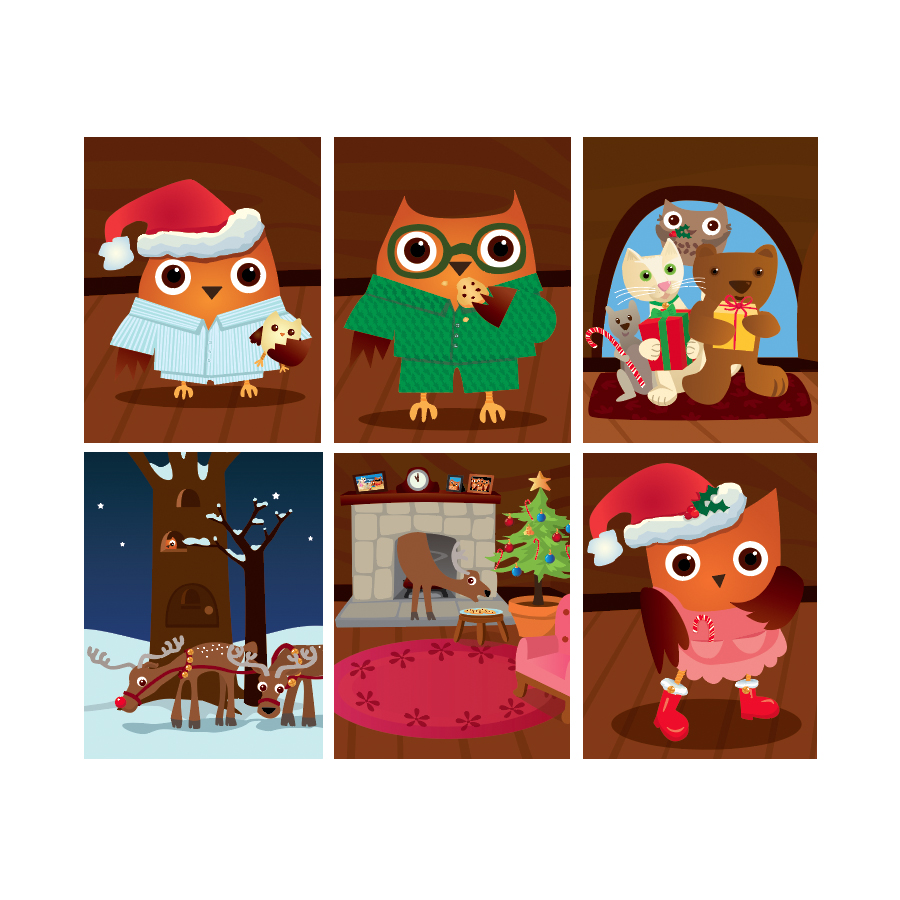 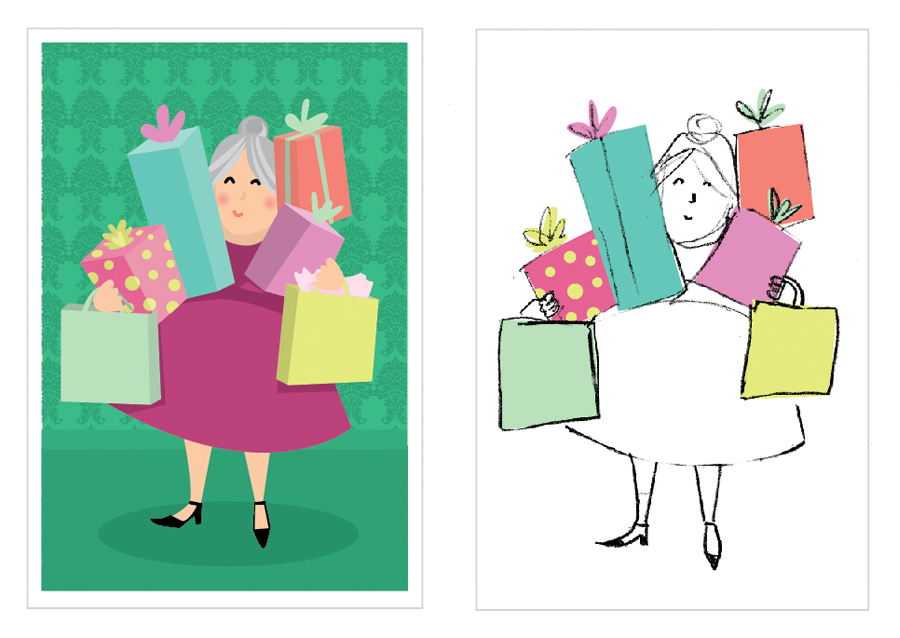 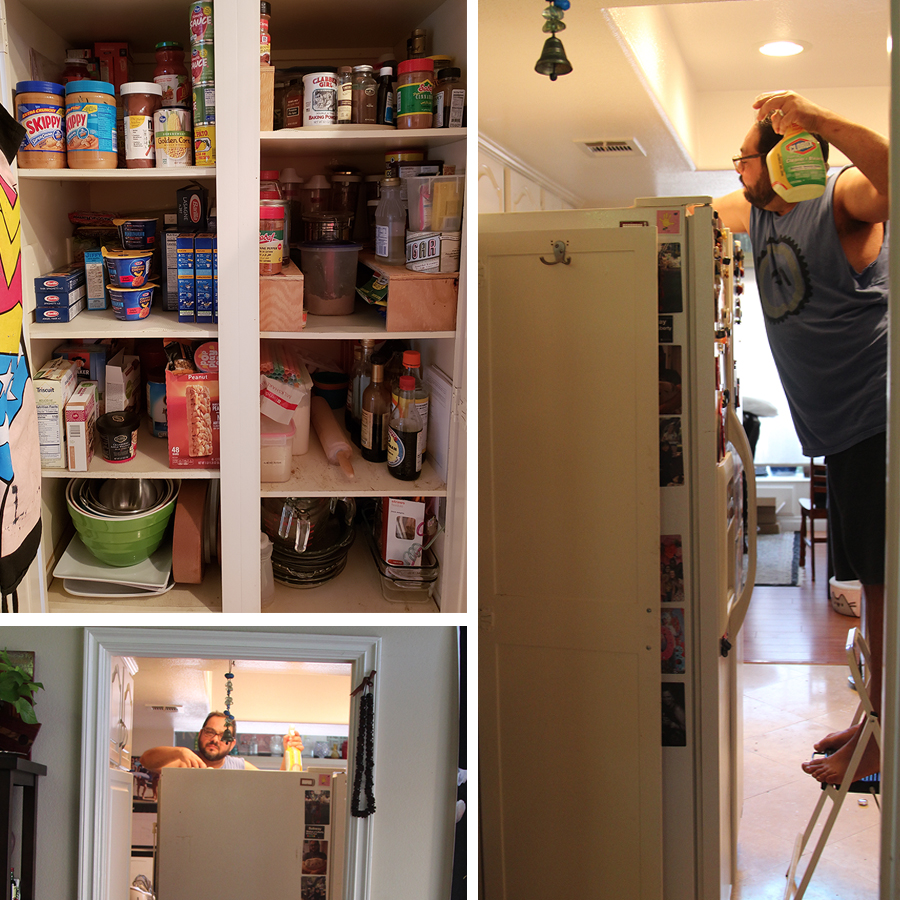 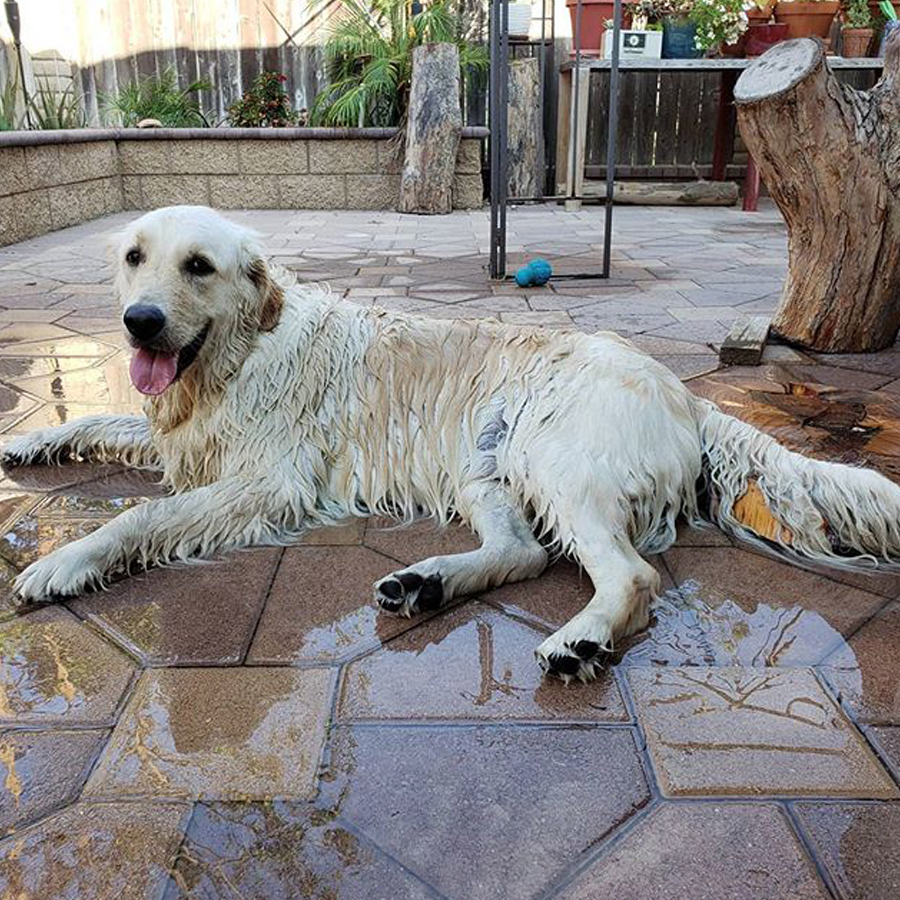 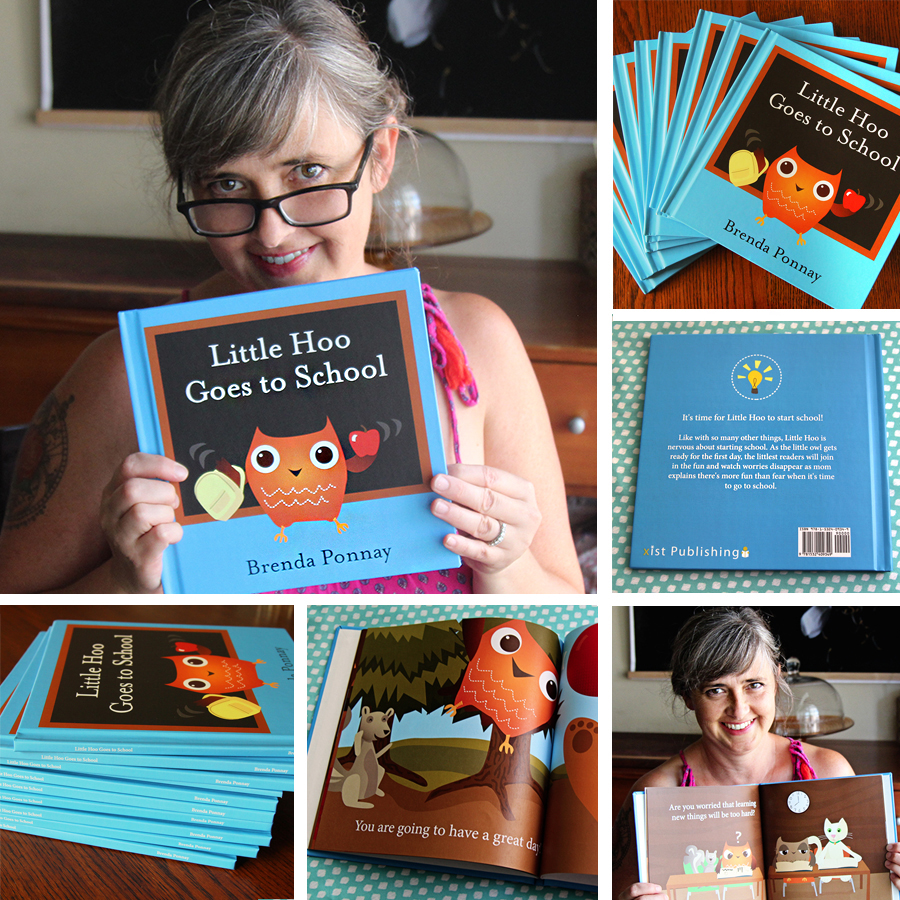 My second hardback is out and I’m so excited!

I’ve always wanted to create hardback books ever since I was a little girl. That was my dream: to be an artist or an author and it came true! Not that I’m crazy successful at it or anything but it really is funny how you can set your sights on something when you are little and it will stick with you better than goals you set out to accomplish when you were in high school or college. (I kinda made a detour through journalism, which funny enough helps me with my blog-content creation.)

So anyway, yes Little Hoo Goes to School is available in hardback for schools and libraries and my blog readers who know where to go: MY SHOP on Etsy! Yes, I will be shipping them out personally so that means I can autograph your book or stick a little greeting in your package if you like!

You can also buy the paperback and e-book version on amazon. 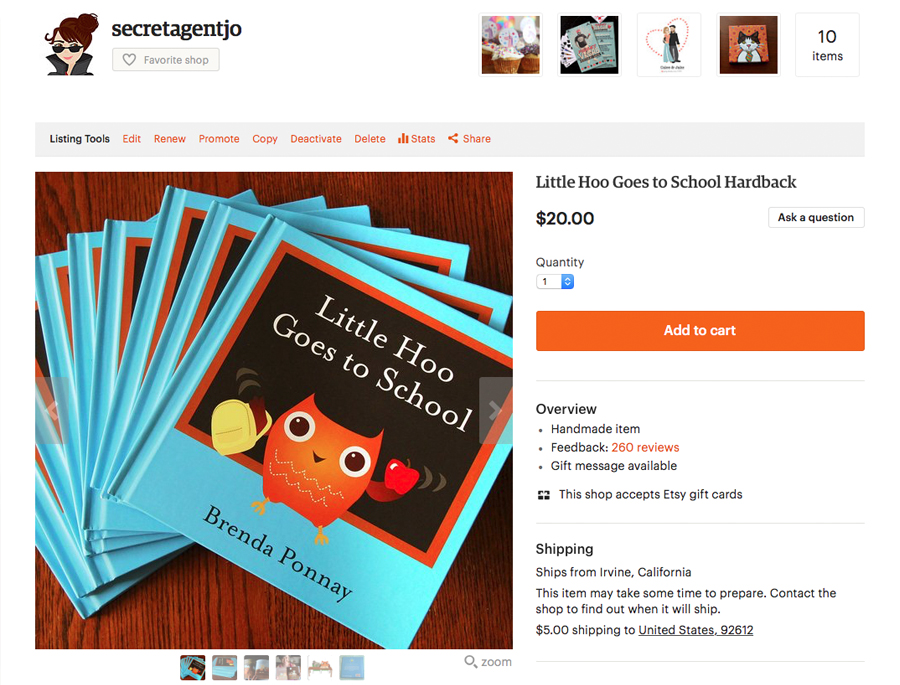 Pretty cool, right? I love a hardback book. They just feel better in your hands. They are a bit more pricey but if you are a collector of books or you have kids who like to chew on books (cough cough) you’ll see the value. If not, kindle it! :)

Please tell all your friends who might have school-aged kids going to school for the first time or teachers or librarians or grandmas who like to buy books…etc etc..whatever. Tell everyone! 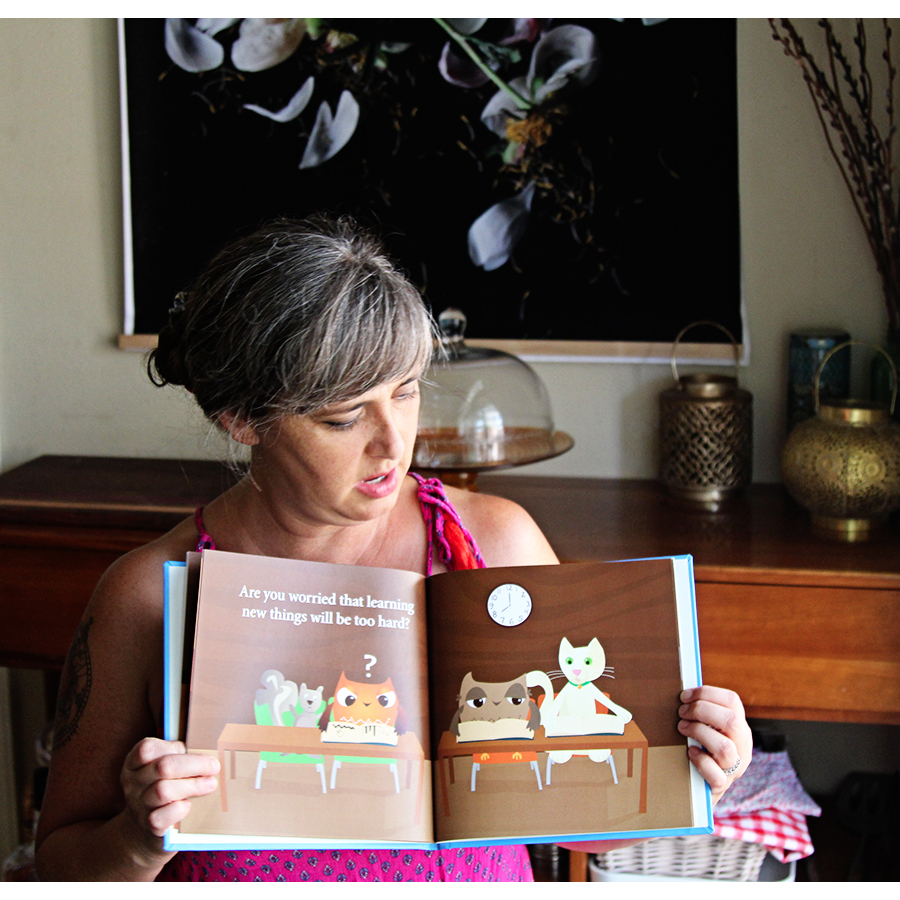 Like all my Little Hoo books, Little Hoo is anxious. This time he’s anxious about going to school. He worries about making friends and that his teacher might be scary. He worries that he’ll miss his mom and his stuffed owl. He even worries that he might get hungry! (You’ll have to make a point of noticing him missing an egg salad pickle sandwich.)

If you have an anxious kid at home you know the story. I really hope it helps anxious kids because as you know, they are close to my heart. I was a super anxious kid myself and still suffer from it pretty badly from time to time but making books like this makes me happy. Hope you like it too!