posted in Family Matters, heavy on photos, I have the best boyfriend on January 2, 2017 by SAJ 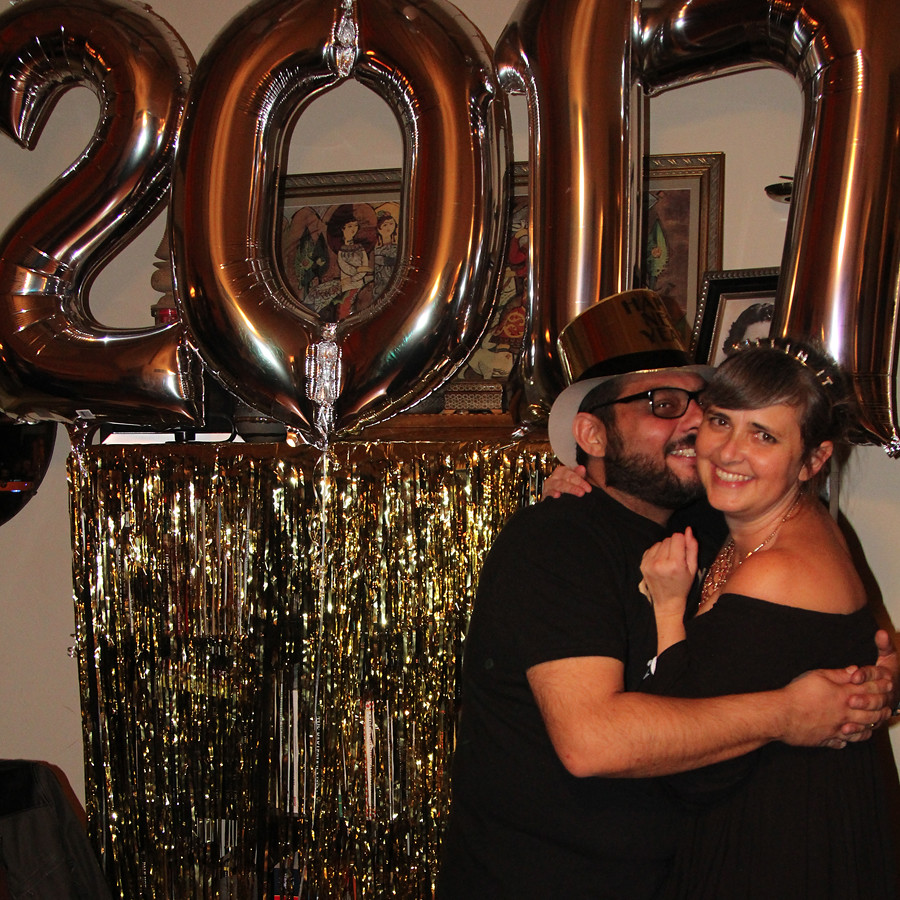 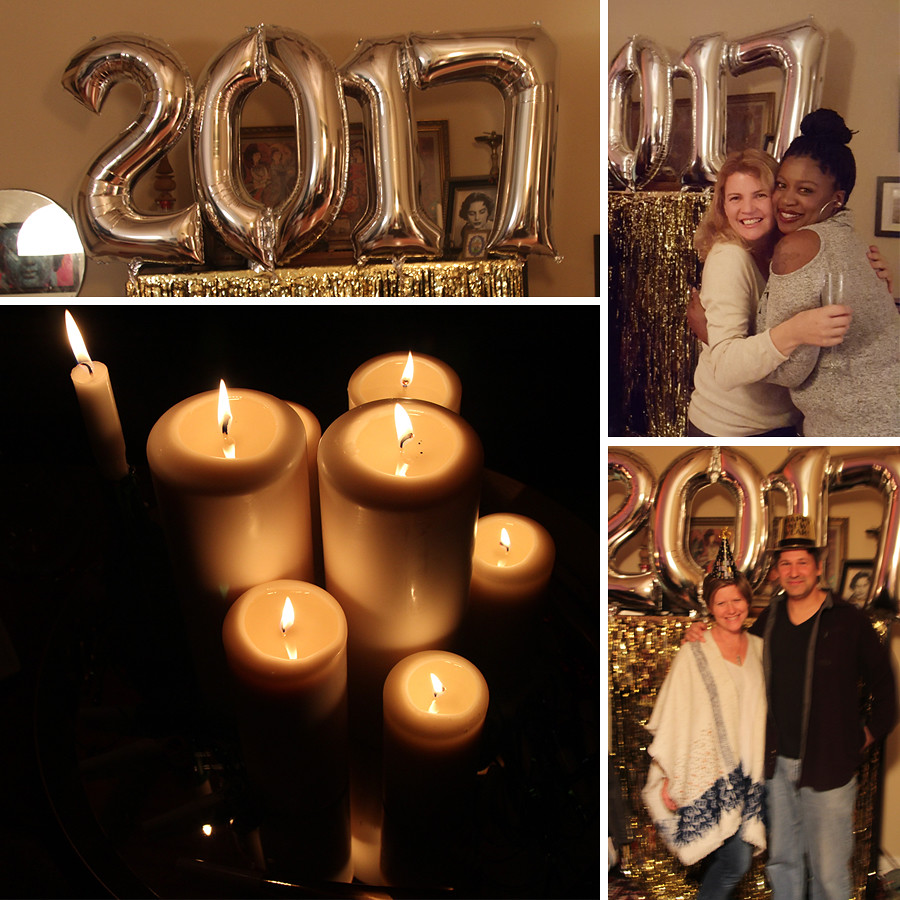 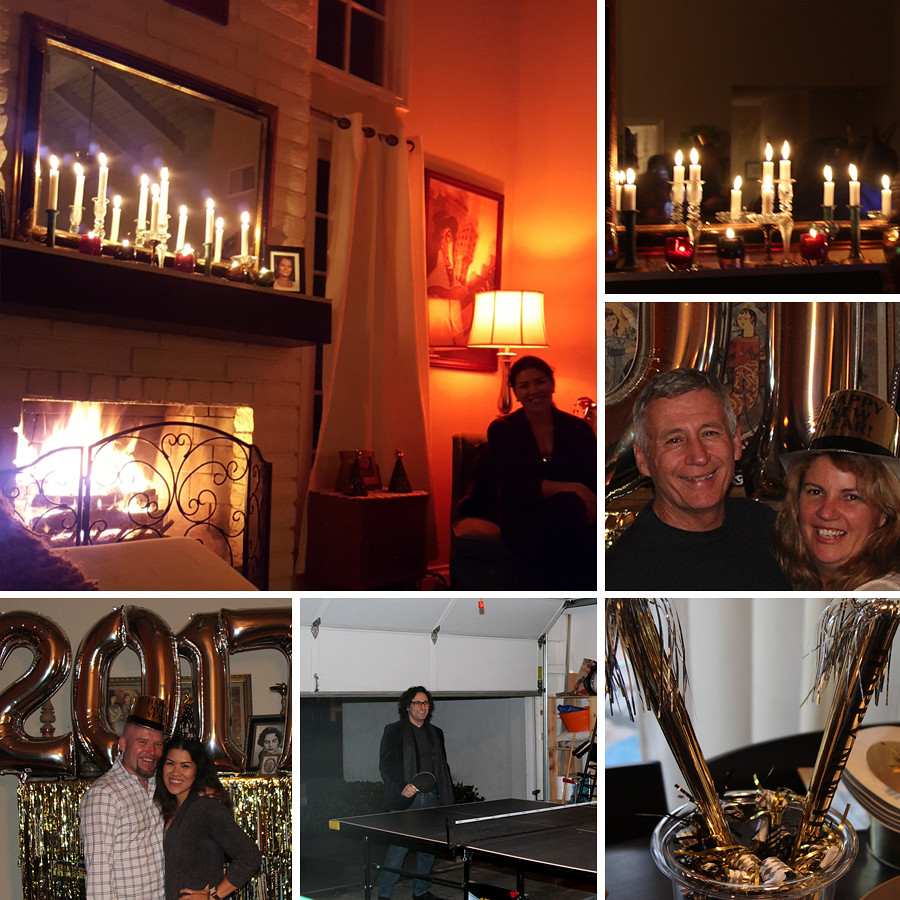 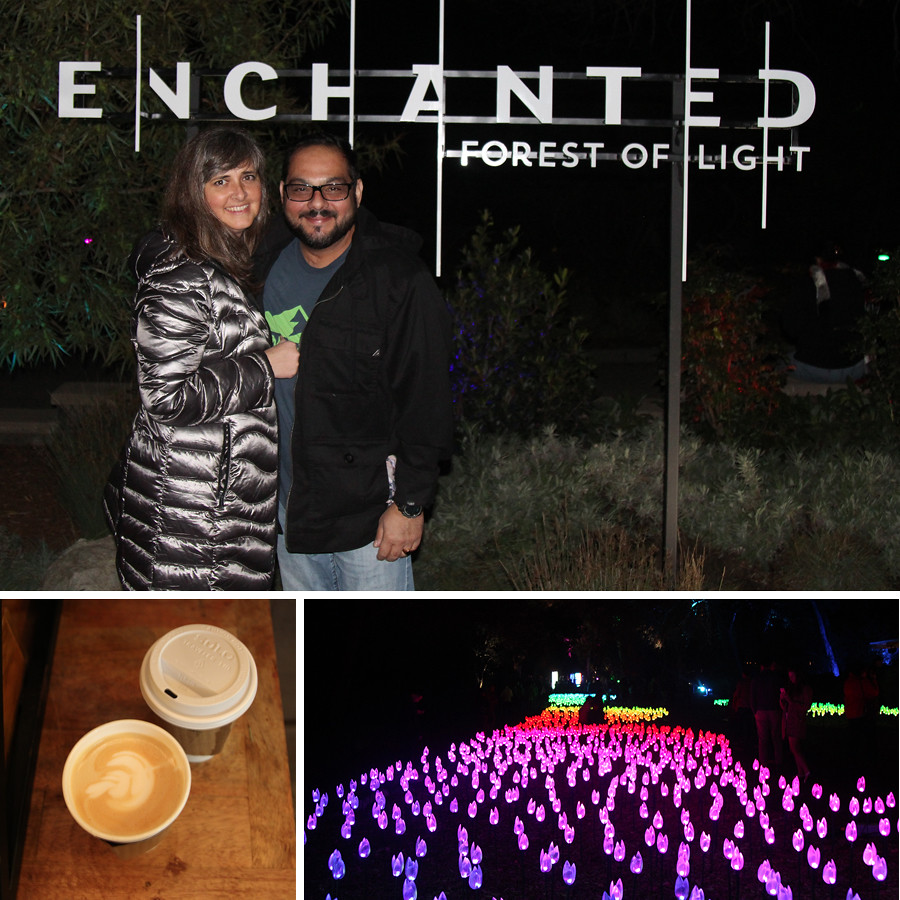 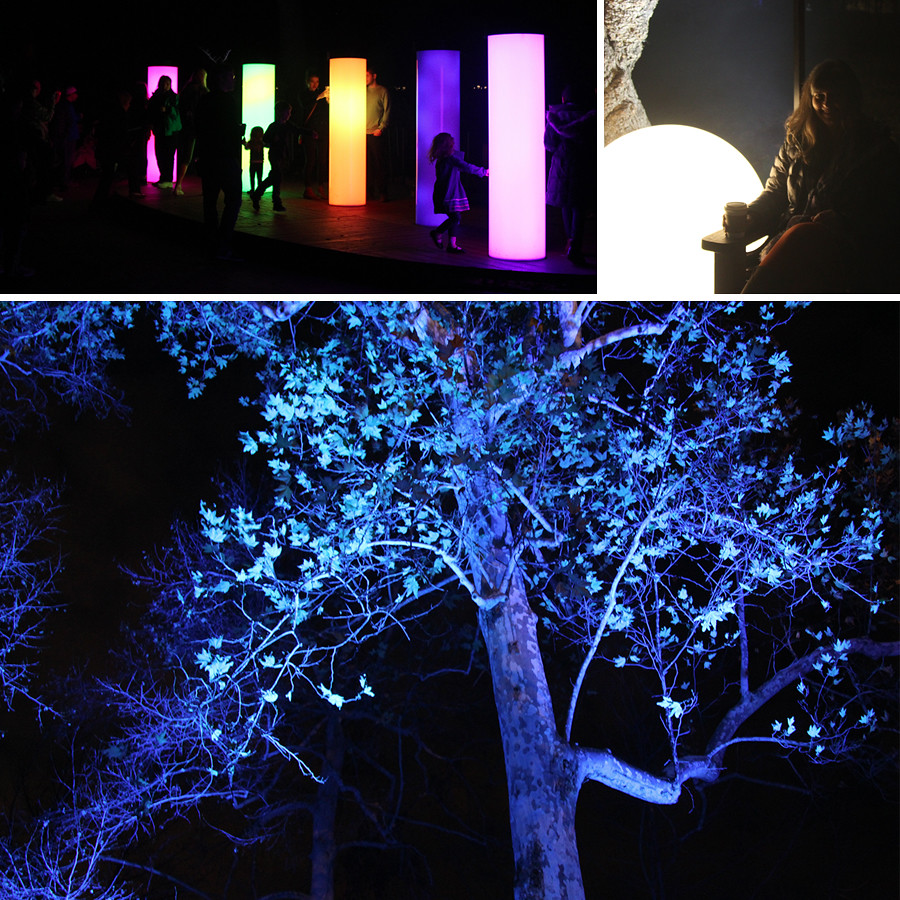 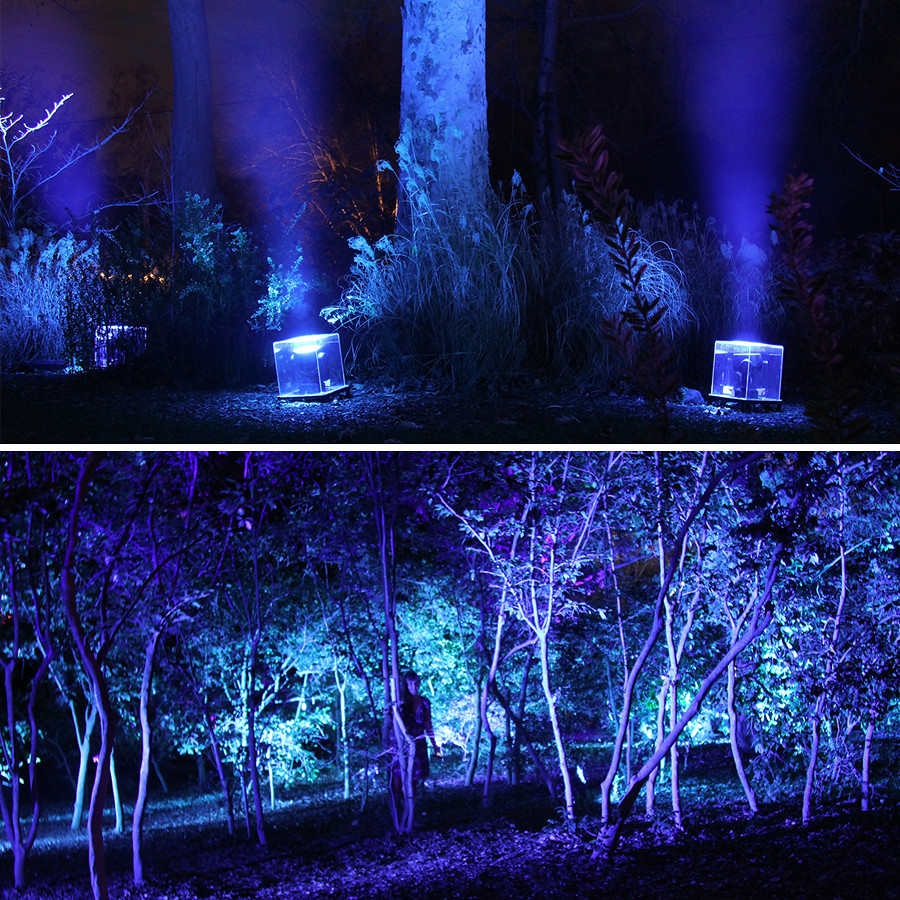 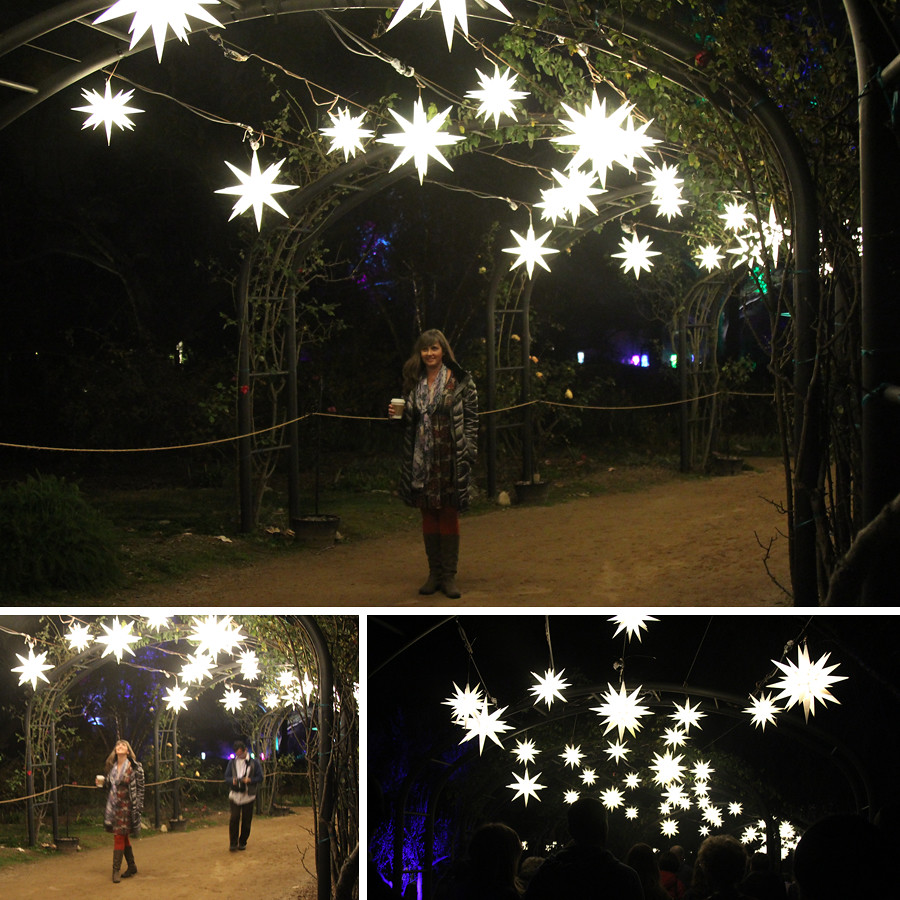 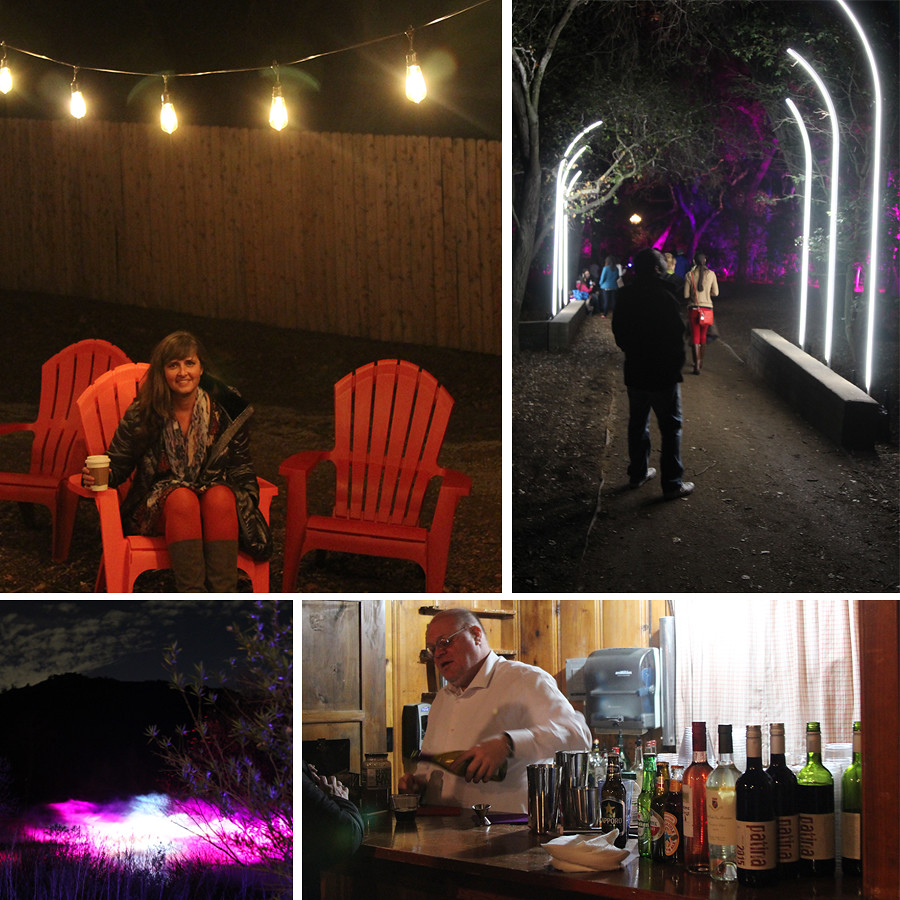 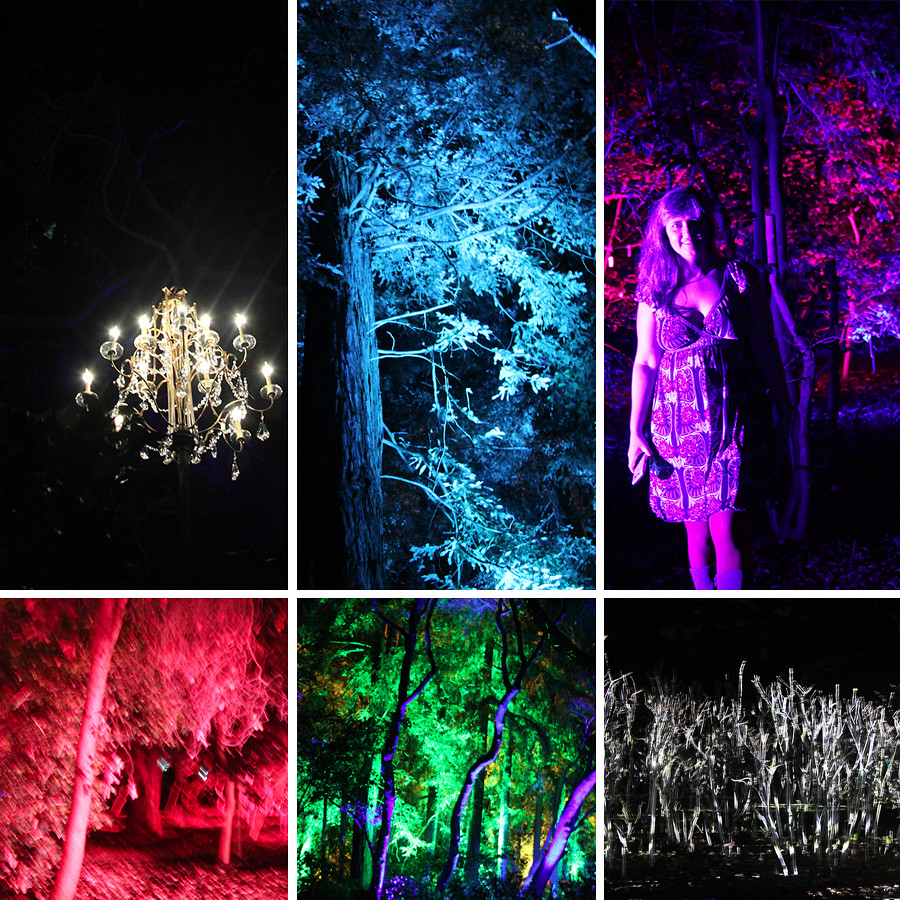 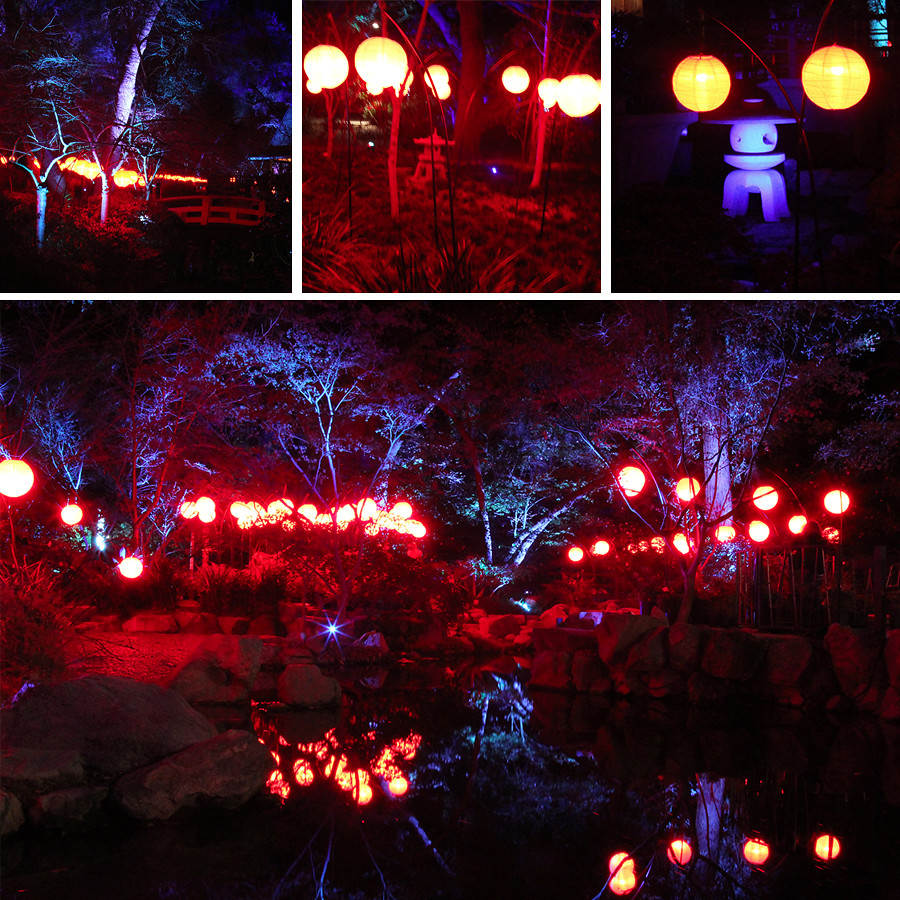 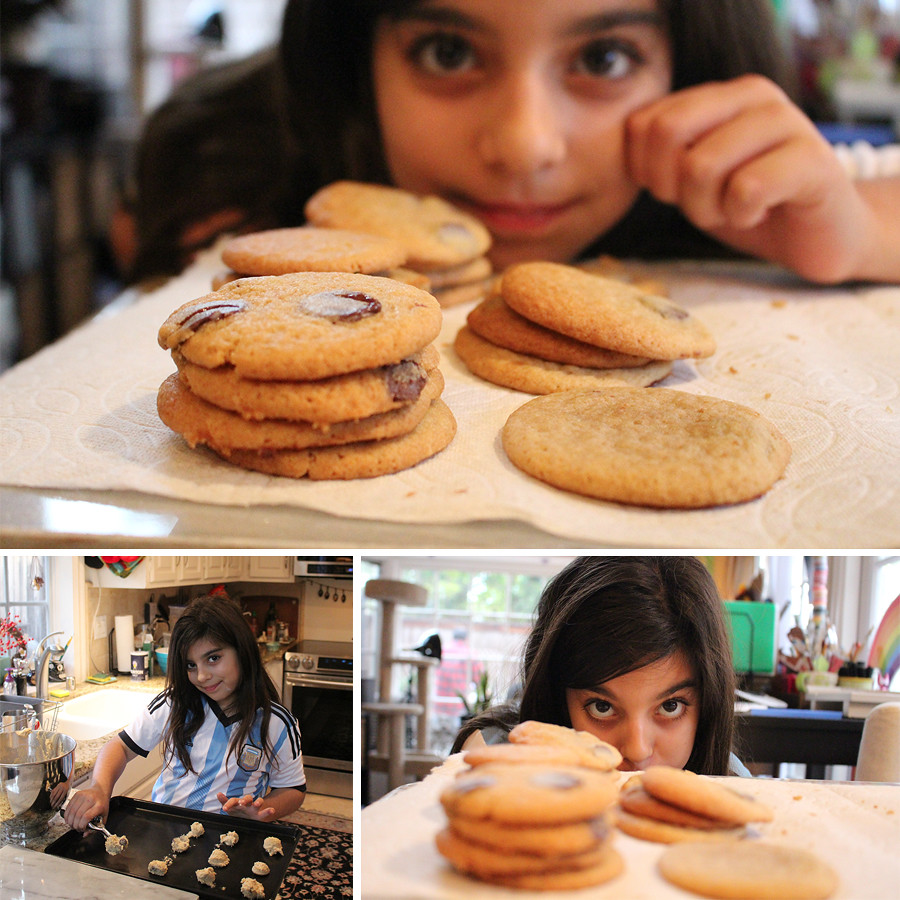 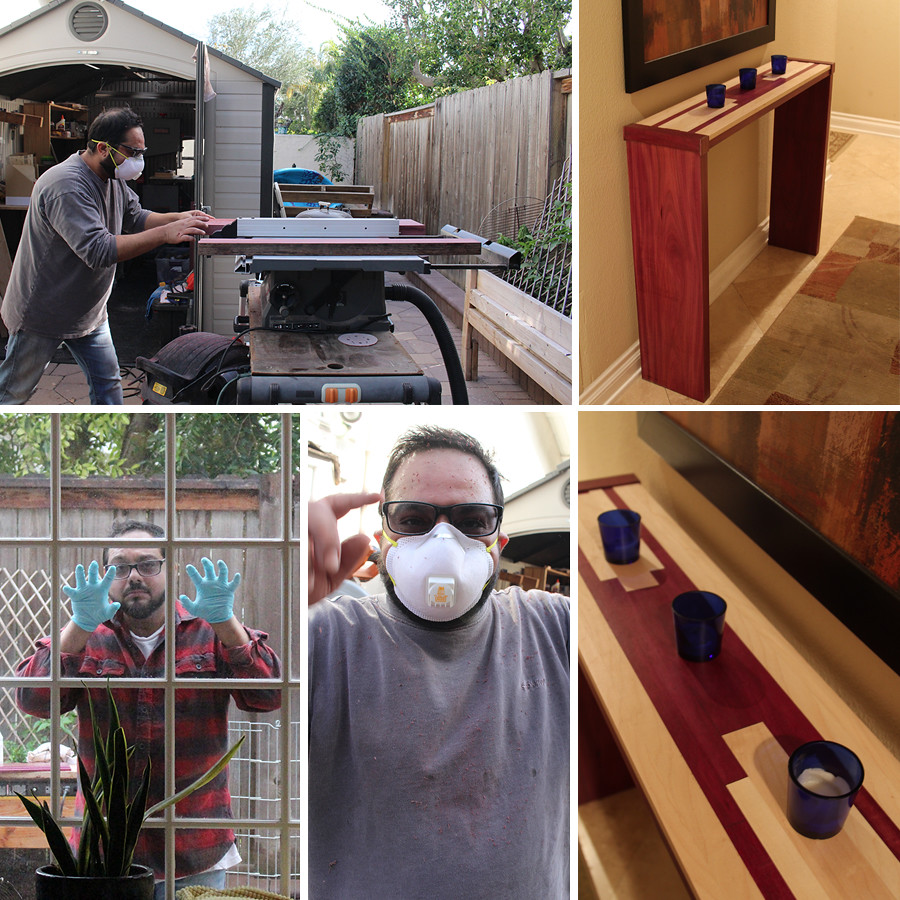 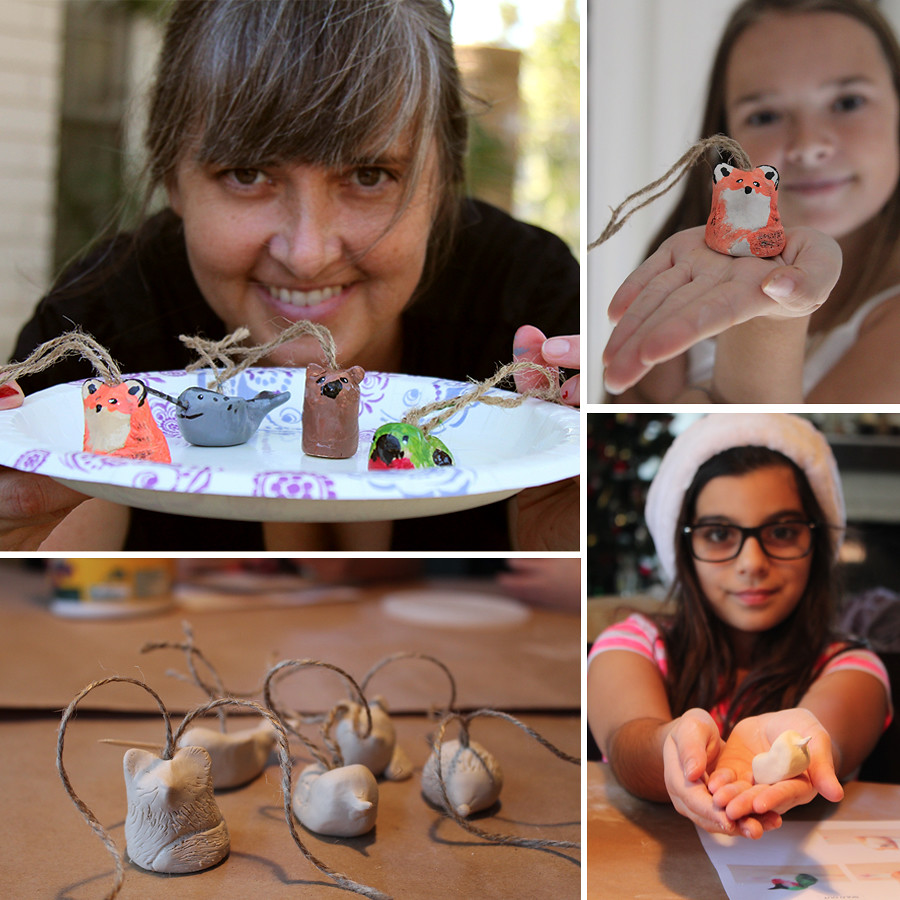 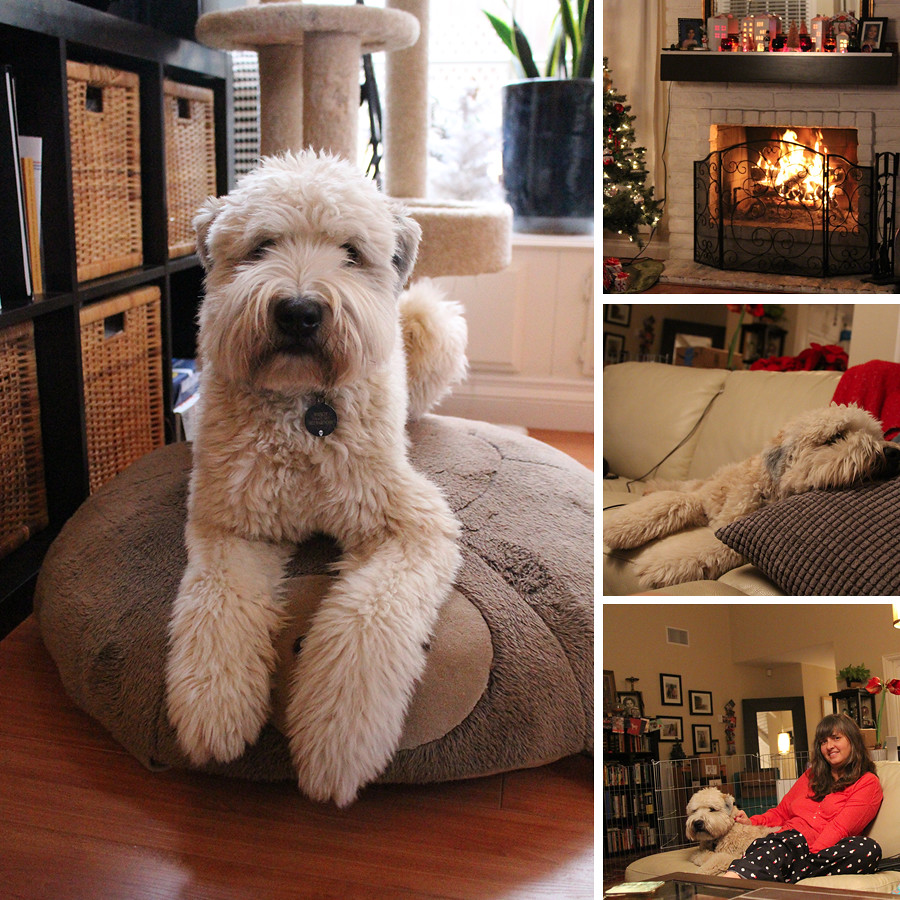 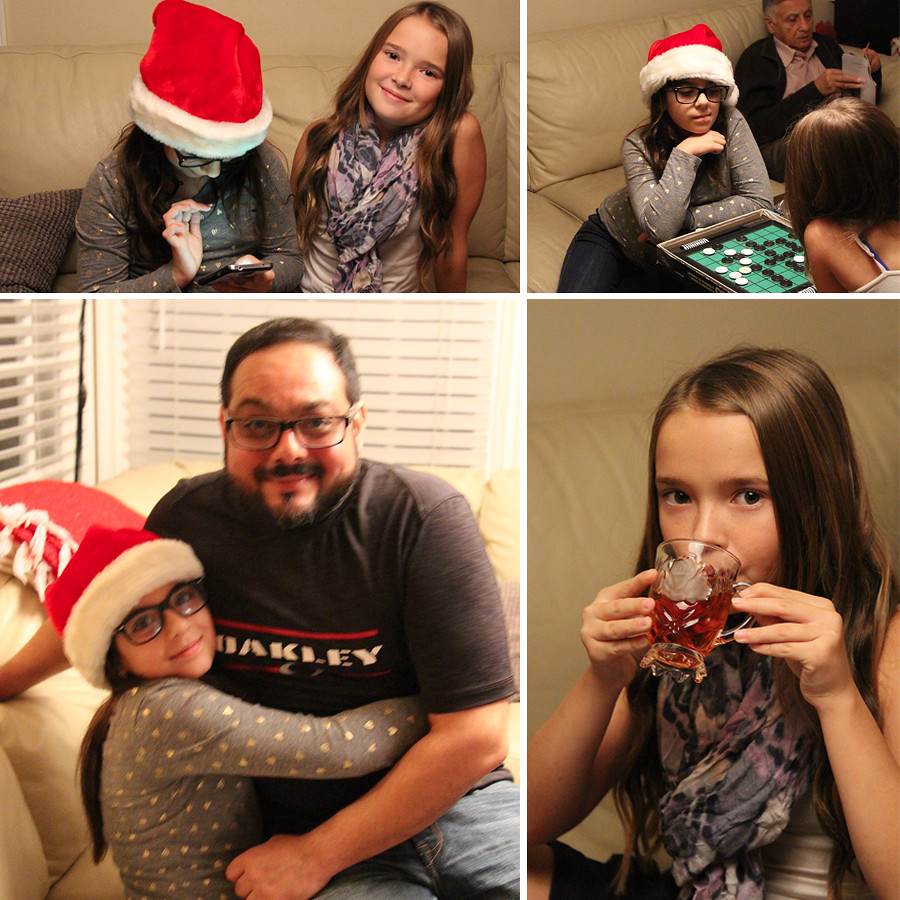 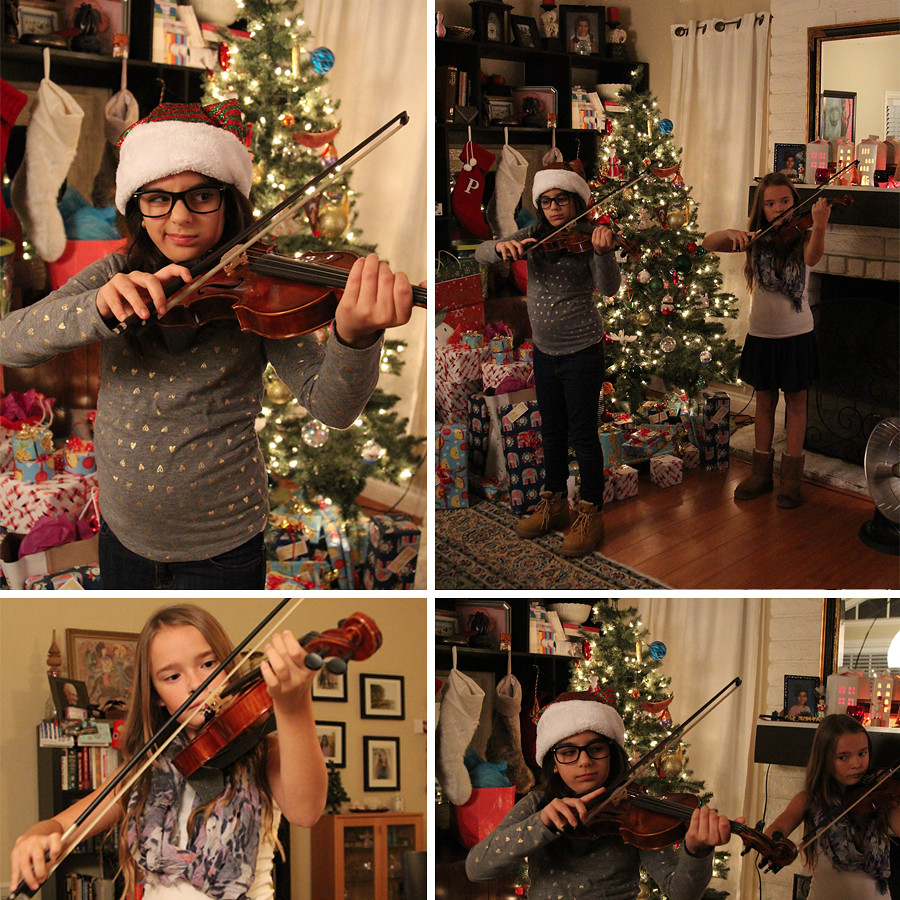 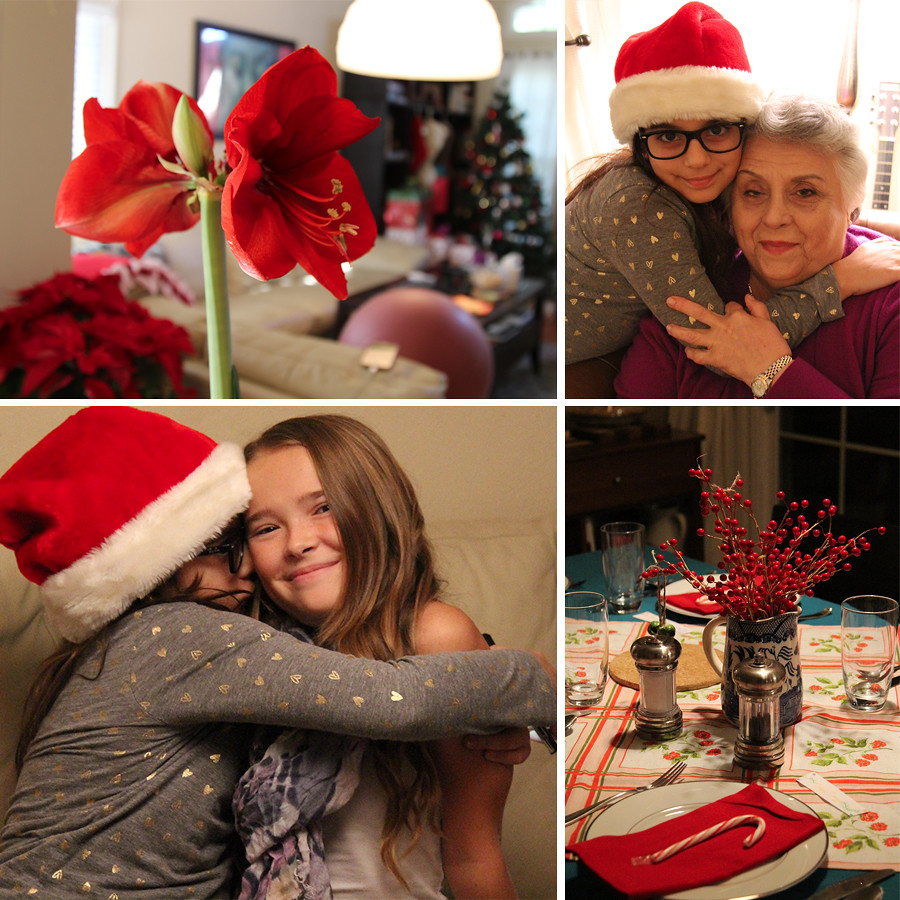 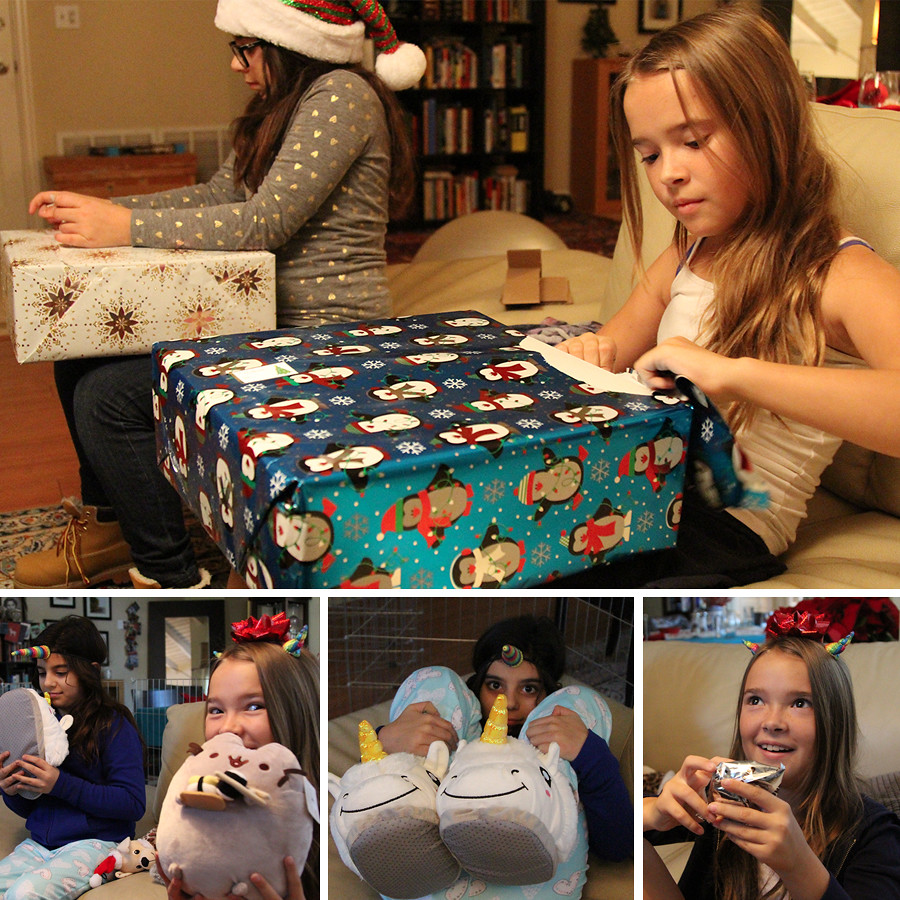 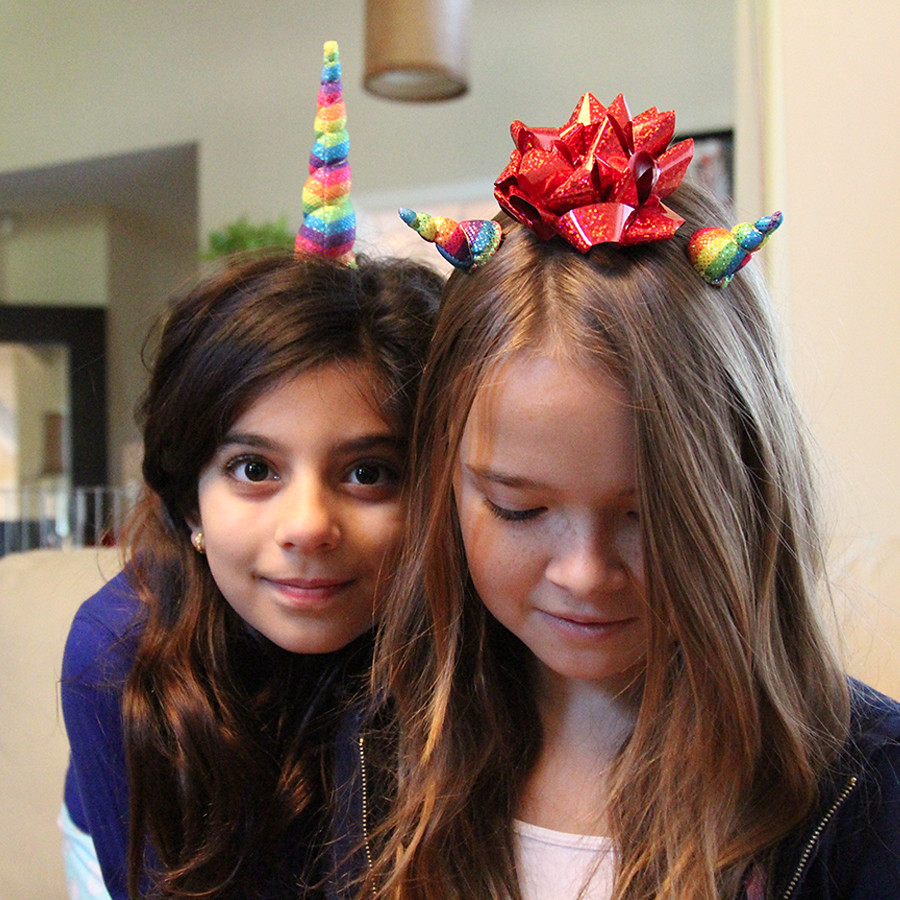 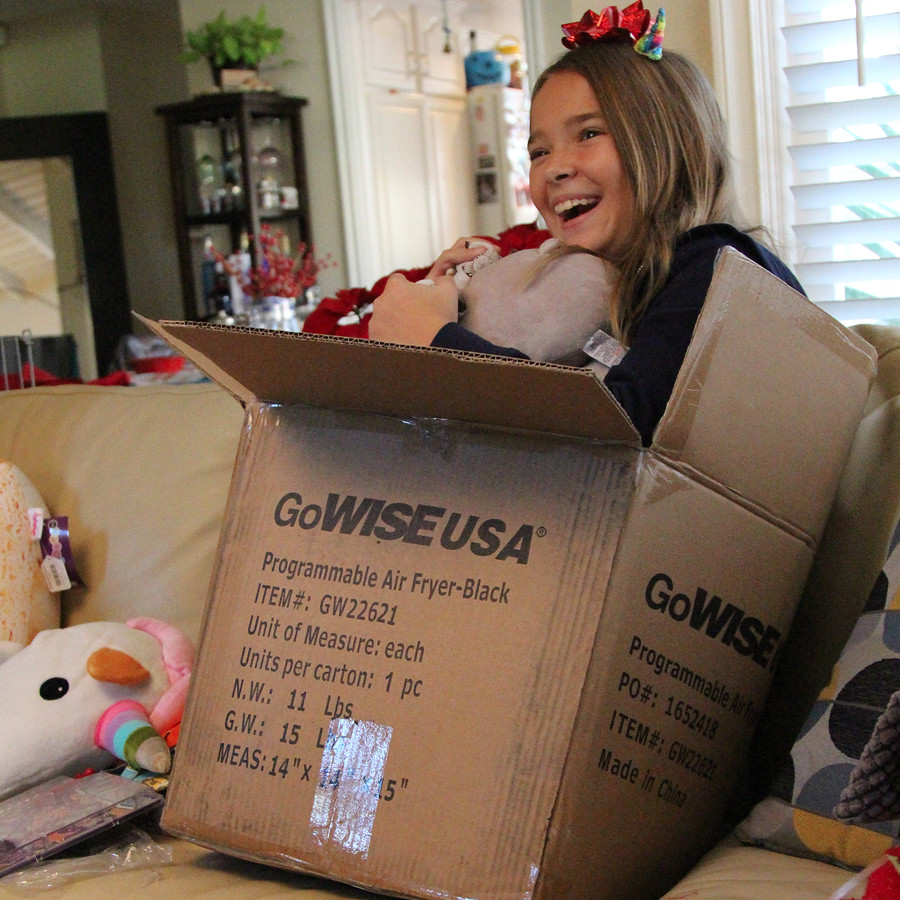