posted in domesticity, party party, spilling my guts on August 1, 2016 by SAJ 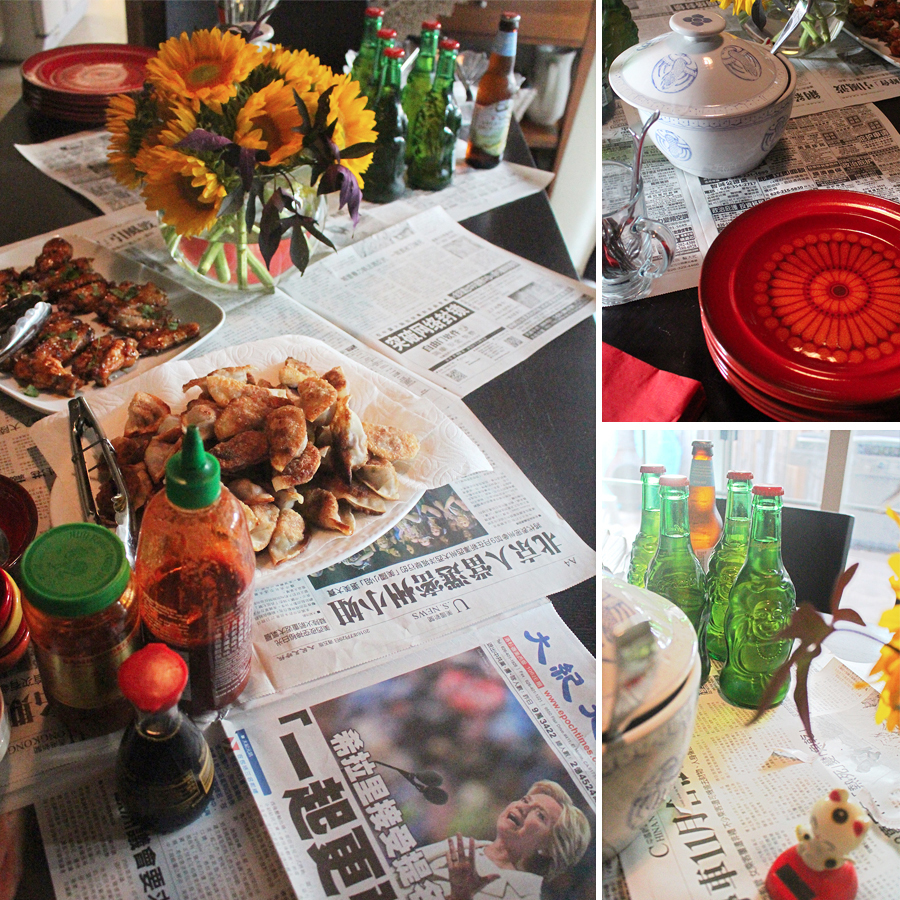 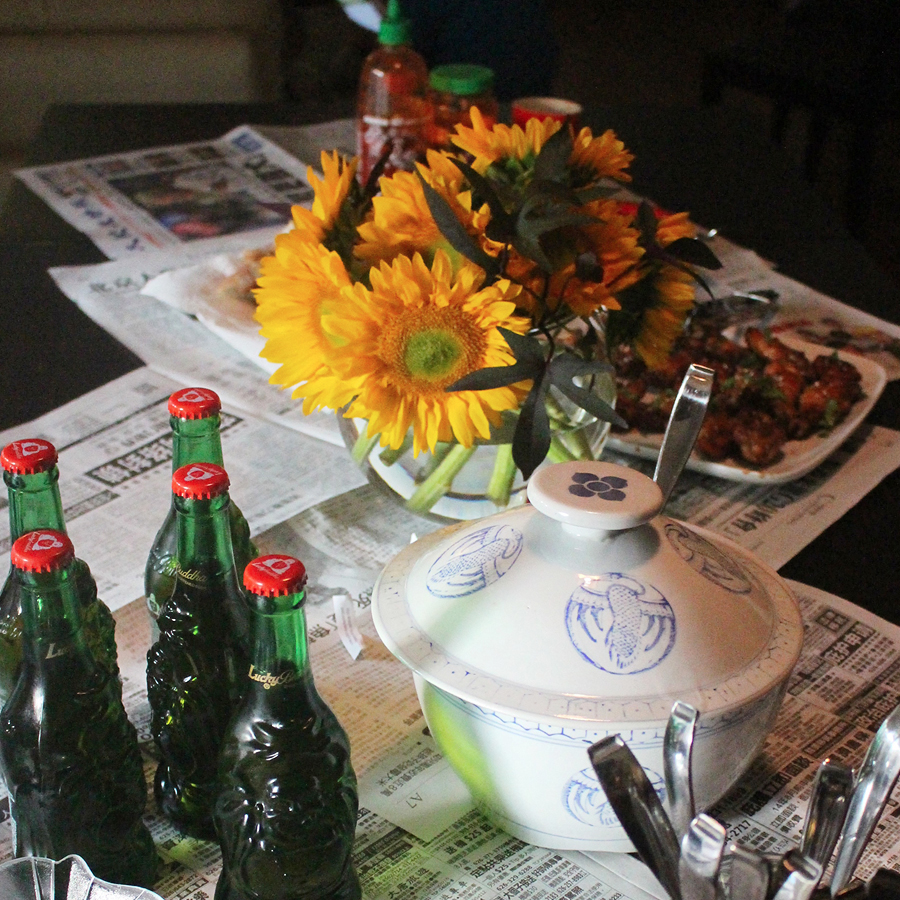 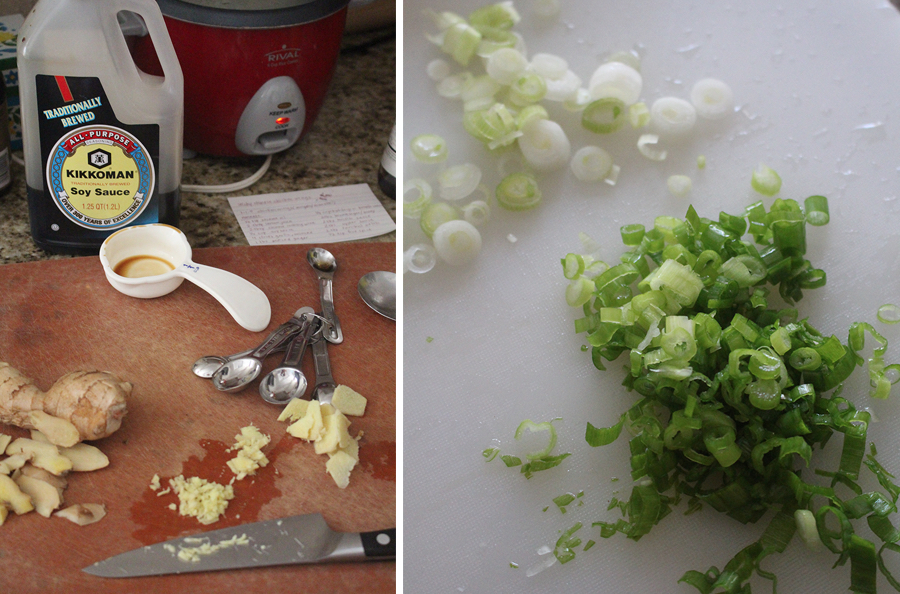 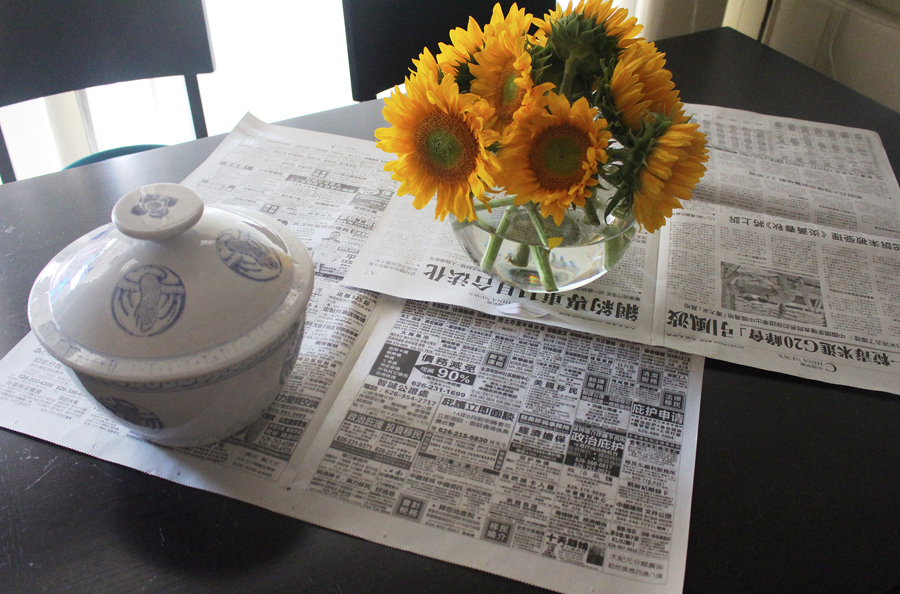 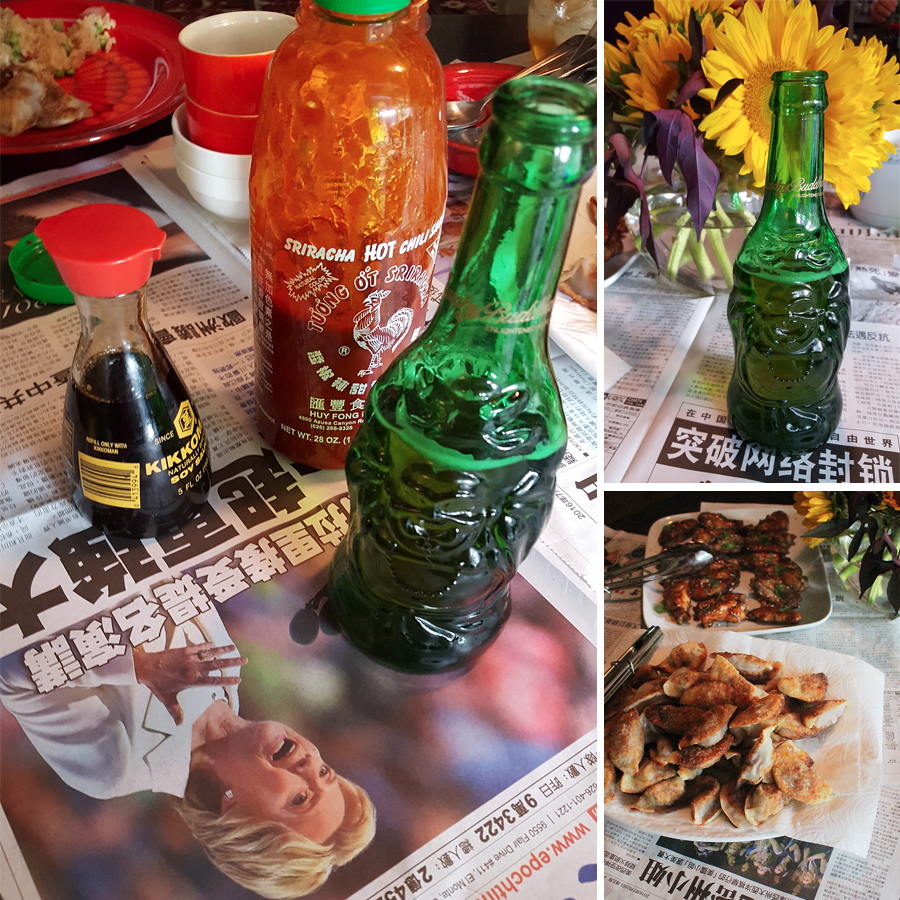 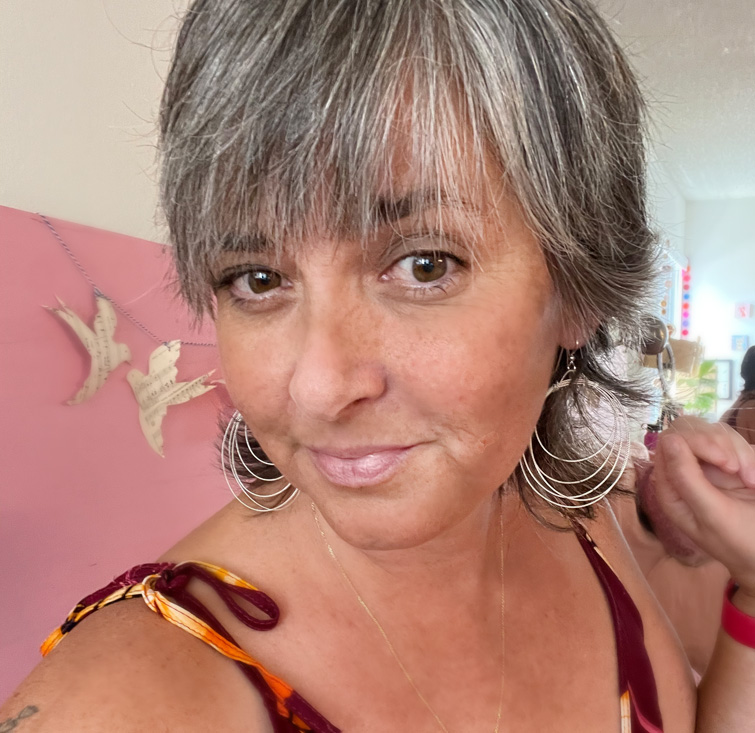