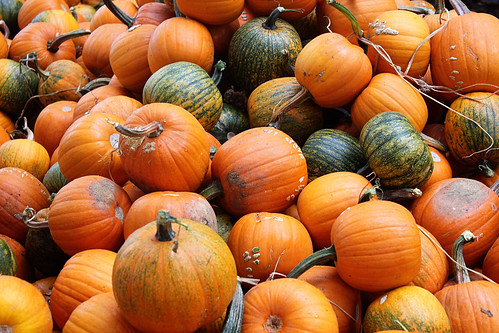 I went on a field trip with Bug’s class today to the pumpkin patch. It was really fun outside of the five thousand times I stuck my foot in my mouth with the other parents. I don’t know what my problem was. Nothing too terribly serious but I did wish I would just not ever talk again. 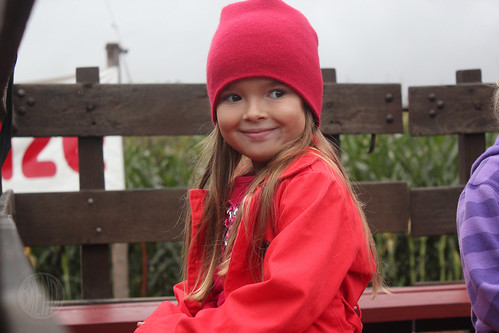 Thankfully, Bug is still young enough not to be embarrassed by me. That time clock is ticking though. 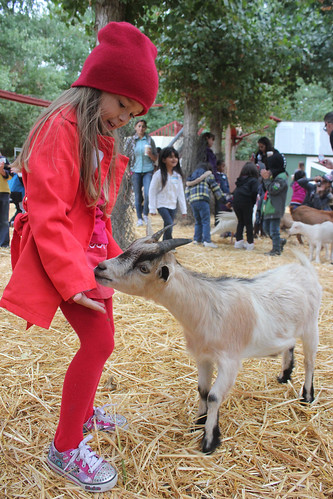 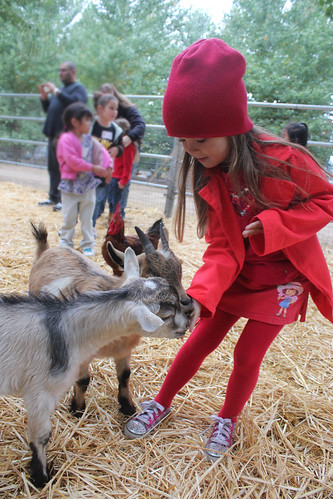 She loved feeding the goats. They were so cute. Until a big one put his front legs up on Bug and knocked her over. That wasn’t so cute. 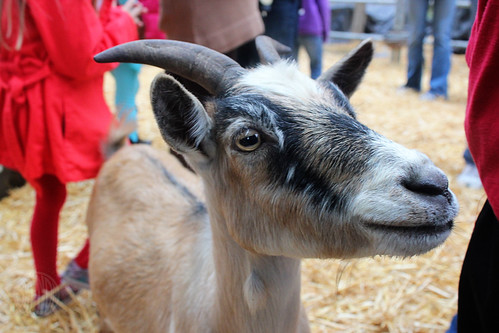 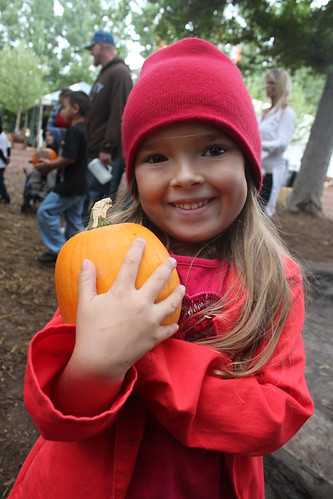 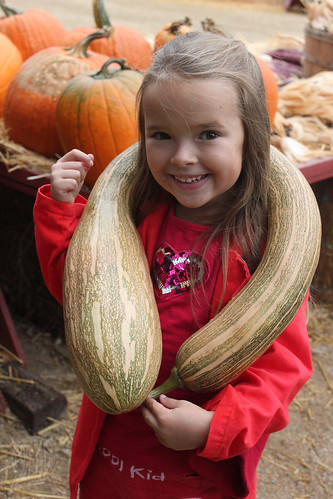 They had some pretty great pumpkins. Of course we didn’t make it out of there without buying two. We are having a fall party this coming Monday after all. We have to decorate! 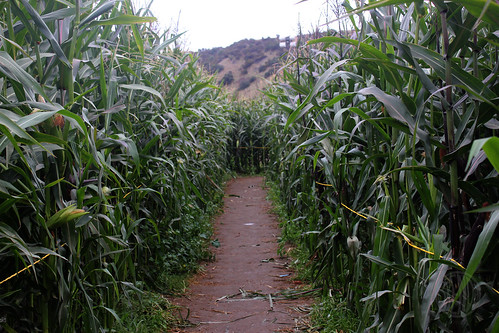 I think my favorite part was the corn maze. After waffling quite a bit, Bug decided to stay with me instead of riding the bus back to school so we got to stay and do a few more things that her class didn’t. Like the corn maze. I have to admit I’ve been in a bit of a funk (book tour jitters? gloomy weather? pms? probably all of the above) and it was nice to just spend time with my girl. 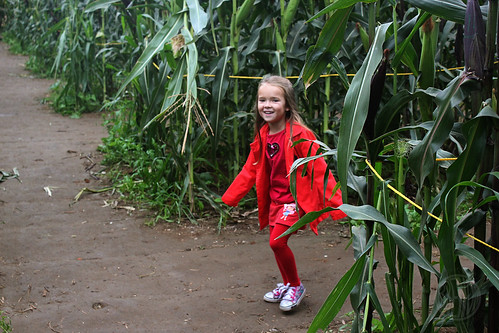 I don’t think any other kid is as patient as she is. So many times I get frustrated with her because she won’t keep up with me but the flip-side of that slowness is that she is perfectly content to walk a corn maze with me for 45 minutes. Any other kid would be whining and complaining of boredom. Not Bug. We walked and walked and walked. We did the whole thing twice and then left, perfectly content that we had seen everything there was to see. 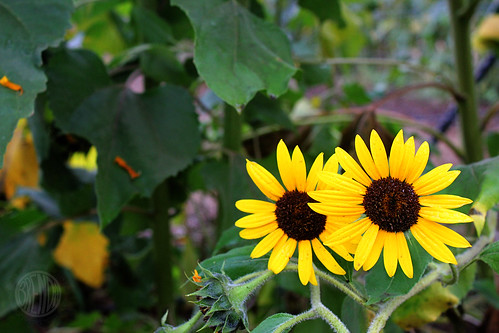 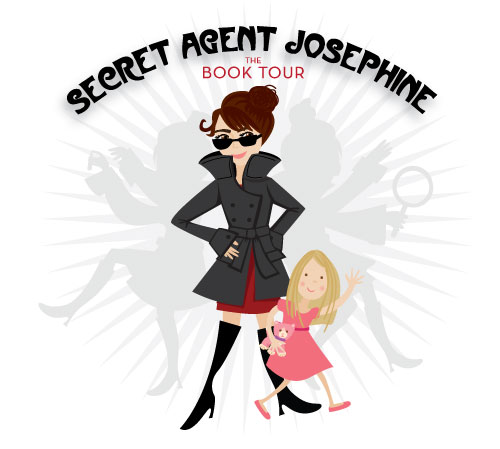 The time has come! I finally finished SAJ Numbers and now I get to schedule a little virtual book tour. You might have thought I was going to come to your town and set up a little table and hand out cupcakes. I wish I was. Bug has perfected her signature and everything. I might do that locally but I’m not big enough to travel quite yet. But it could happen. I just need your help.

What I need right now are 26-30 bloggers who would be willing to host a little book tour for me. Just one post. There will be prizes, crafts and even a secret clue game. It’s going to be fun and don’t worry, I’ll do all the hard work for you. I will have a press release ready that you can just copy and paste blurbs from or you can interview me OR you can host a little craft that I will set up for you with printables!! It will be fun! You’ll be part of a tour with some other big bloggers (I’m calling in favors from all my old-school blogging buddies from way back) so you’ll get a lot of traffic to your site (at least that’s my evil plan anyway) because everyone will have to find the secret clue in each blog post.

Is this a mission you would like to accept? Email me and we’ll set up a date. 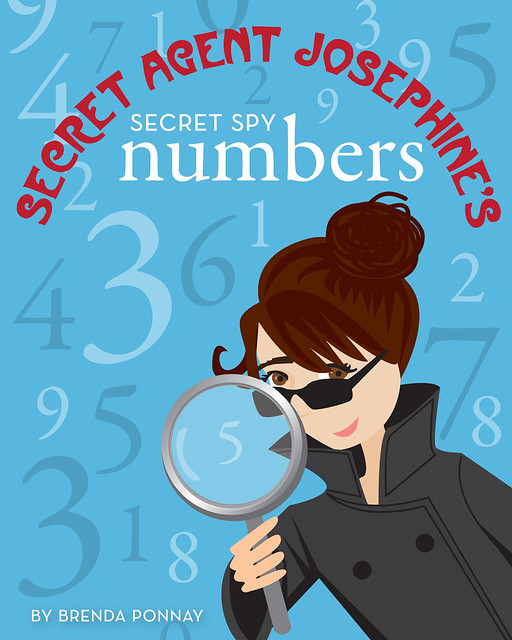 Numbers will drop November 15th just in time for the Kindle Fire (so you can see it in color!) The other books are already out but don’t buy them or pimp them now because I want everyone to make a big fuss on the 20th so it will get a better chance to rise to the top of the book charts and hopefully stay there if it gets good exposure. This is the strategy.

But between you and me, it’s my next book I’m excited about. The one I haven’t written yet: SAJ goes to Paris. I’m giving myself a year to illustrate it and it’s going to be full scenes instead of just illustrations on white. I’ve got a taste for this book-making business and I’m really excited about it. Maybe you’ll join me?