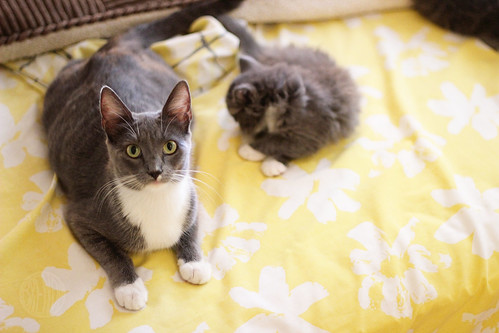 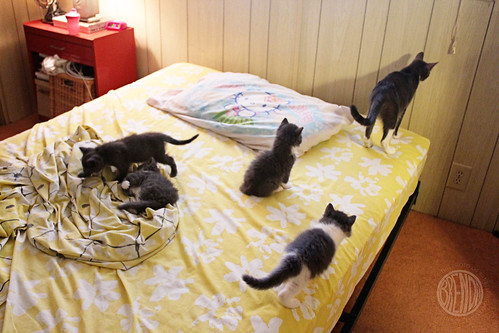 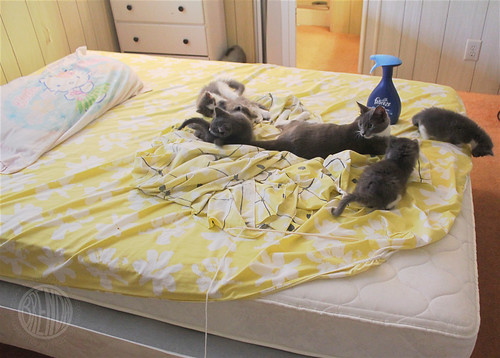 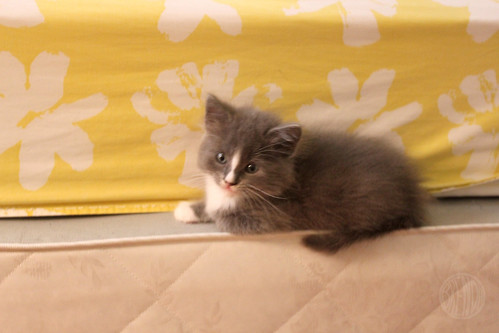 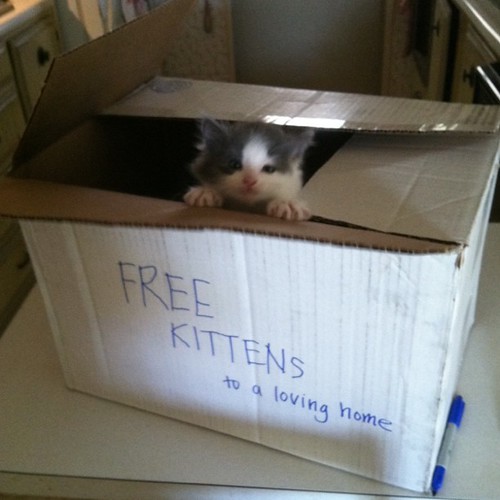 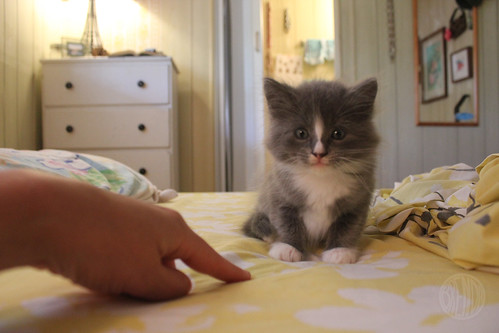 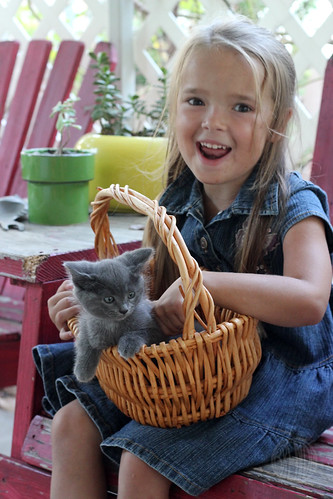 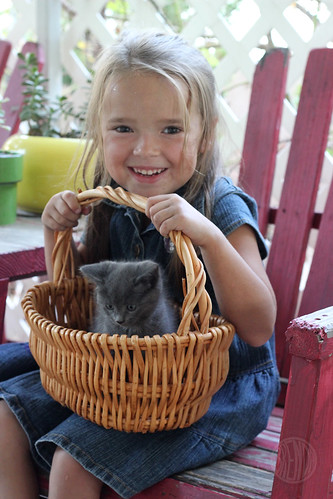 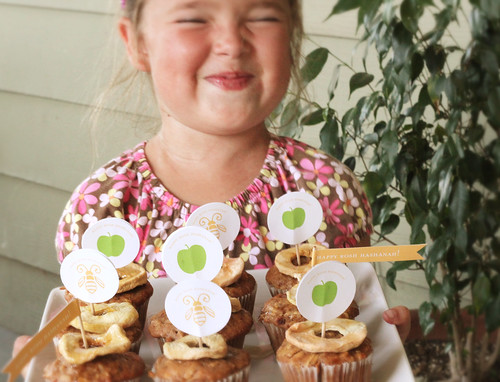 Remember that new writing gig I mentioned the other day? Well, my first post is up! I’m writing about family-oriented crafts over at The Shiksa in the Kitchen and if I keep up the good work I’ll be writing THREE times a month! That’s a lot of crafting from me. 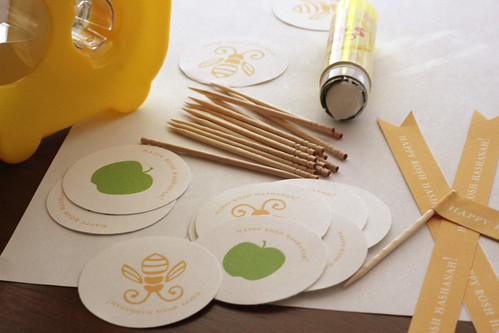 When I took the job I was a little worried that it was too much work but then I thought, I have to pay the bills one way or another, I might as well do it by crafting! Plus, I really love Tori. I met her at BlogHer and she is sooooo sweet. I’m sure you’ll fall in love with her too.