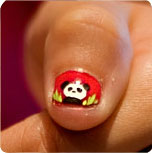 It pays to have a dad who’s an artist. How cool is this? I’m taking this as a direct challenge to myself to see if I can paint tiny animal’s on Bug’s fingers. I’ll probably fail miserably but I’m still going to try! She better hold still. 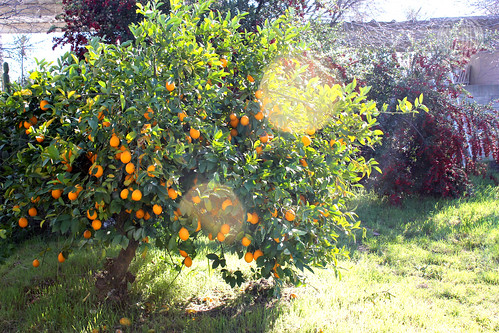 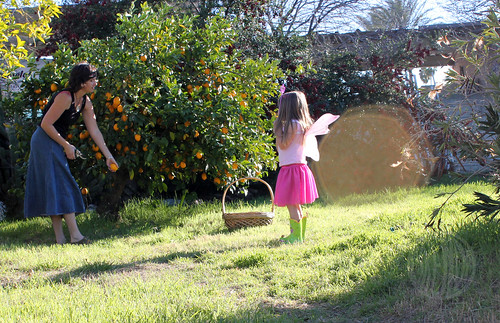 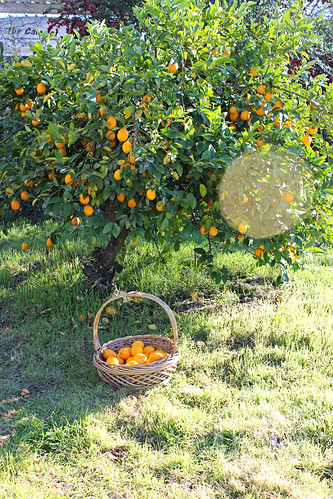 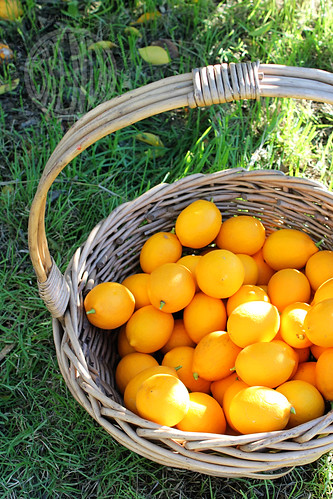 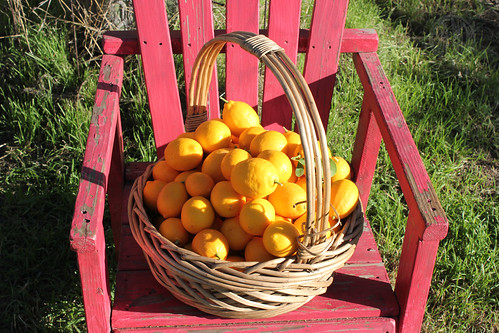 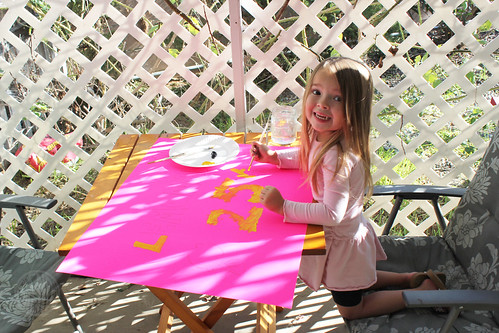 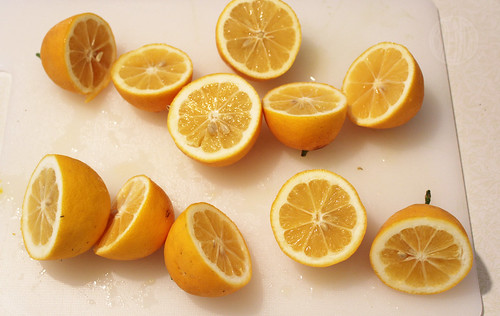 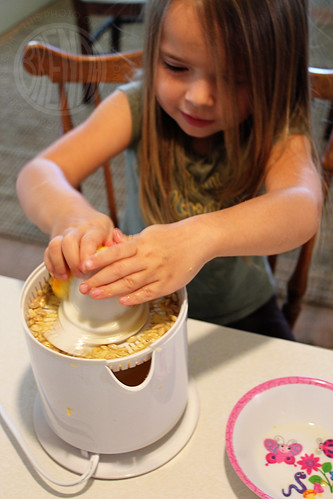 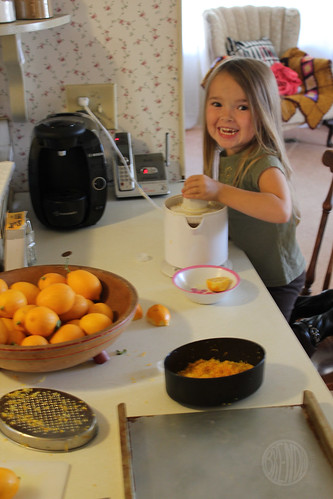 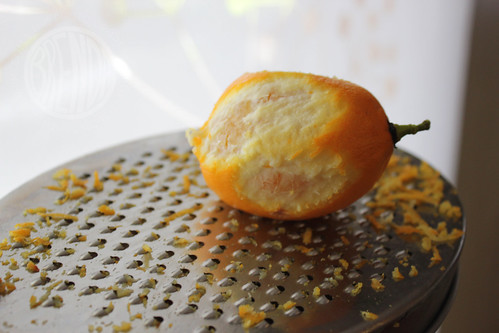 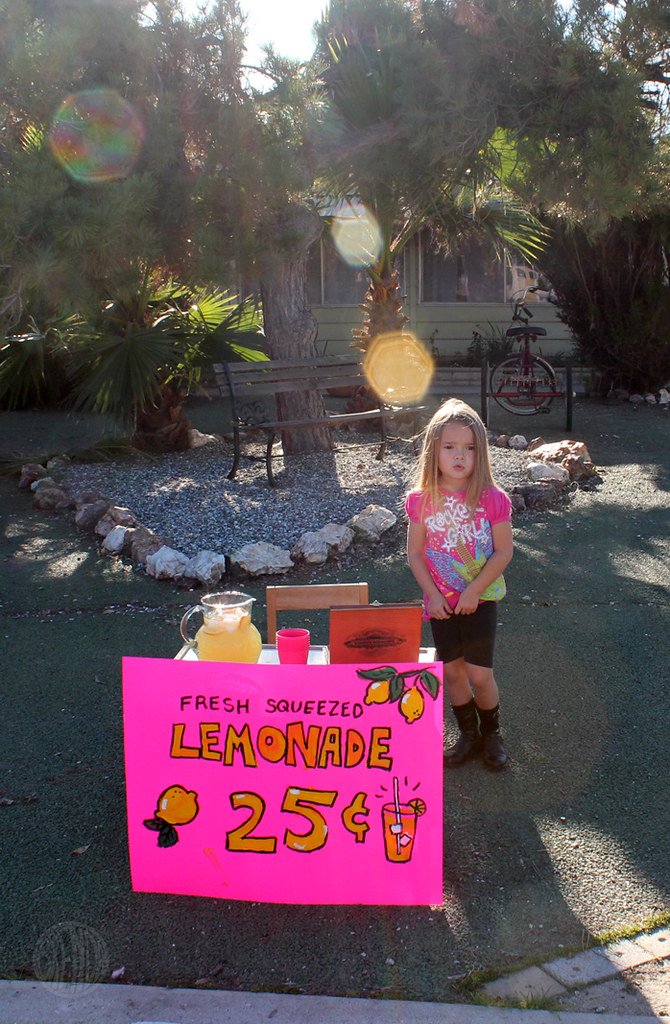 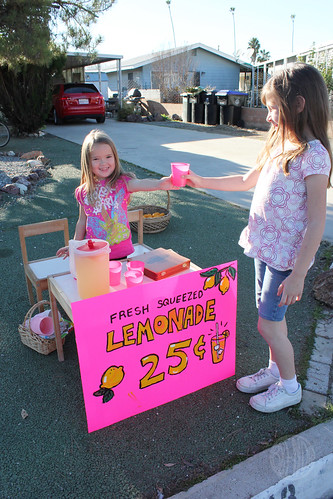 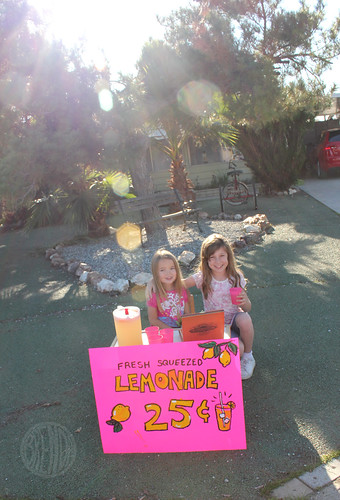 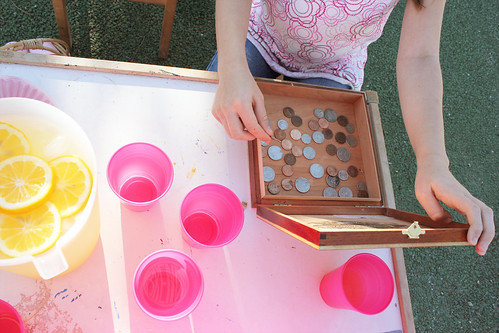 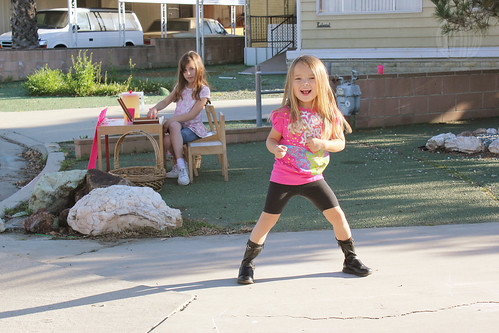