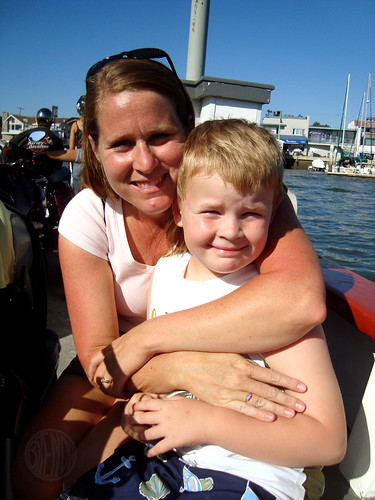 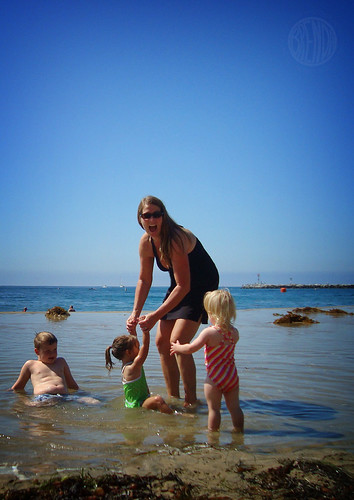 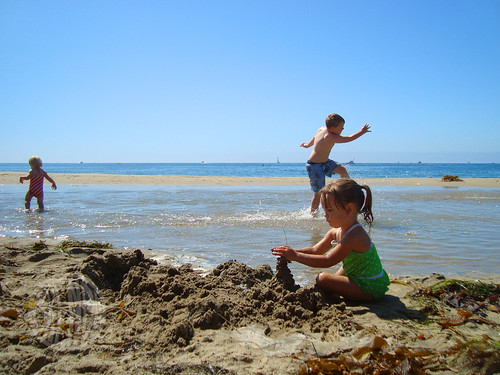 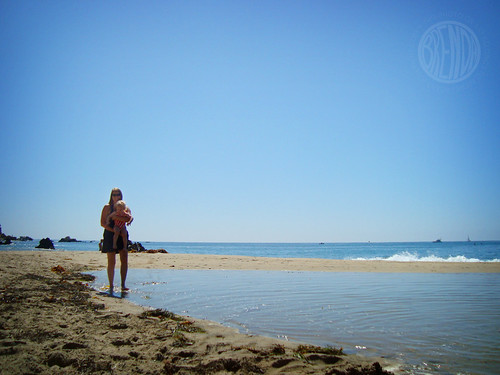 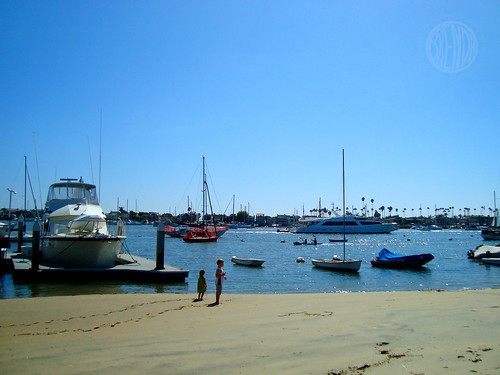 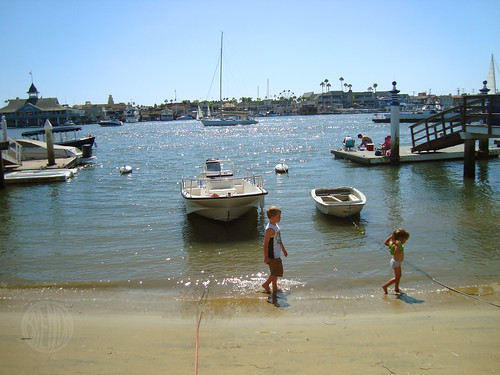 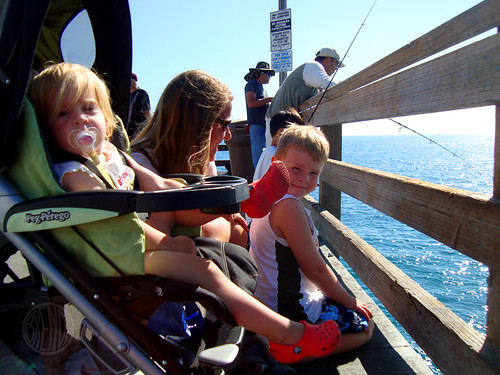 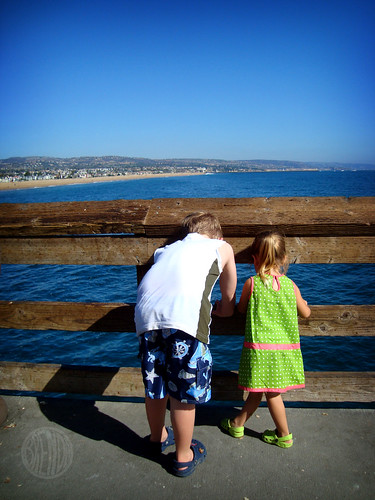 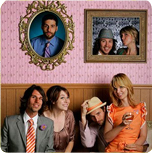 The coolest photobooth idea I’ve ever seen (scroll down a bit). I wonder if I could translate this into cardboard. Hmmmm… Spied over at Green Wedding Shoes. Why am I looking at wedding blogs? I’m not getting married and I don’t design wedding invitations anymore but they are pretty dang creative! That’s why.