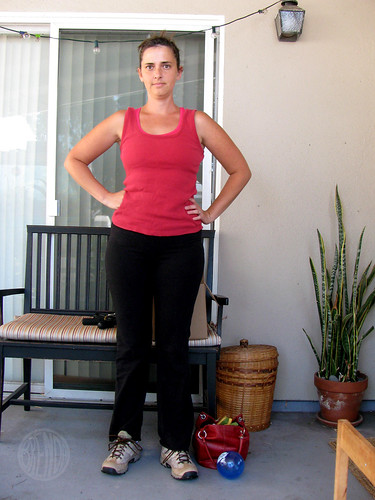 I was going to go with a “talk to the hand” joke for the 7Days hand theme but I figured somebody else had already done it. I wish I had time to make up a little skit, maybe with a tiny little super hero cape for Handrietta (that’s her name) and a theme song but… I ran out of time. Blame it on Bug who is one giant sticky stink bug and needs a bath stat.