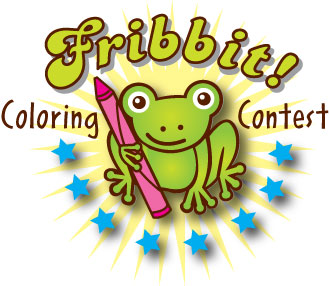 Remember Gumball’s froggy friend that I made for Bug’s Great Big Green Puppet Show Birthday Party? That was ages ago, I know. My mom reminds me regularly. “When are you going to create another friend for Gumball?” she asks as if it’s my job to create random characters now and then. Heh. Maybe it is. Anyway I think it’s time for a coloring contest and why not incorporate our new friend Fribbit?!

That’s his name by the way. Back when you guys commented all your ideas for names, I read them off to Bug and that’s the one she picked. So thank you Deeleea! If I think up a prize, I will send you one! Right now I’m starting a contest fresh out of prizes but have no fear, there will be prizes! Buckets of them! Ha ha! 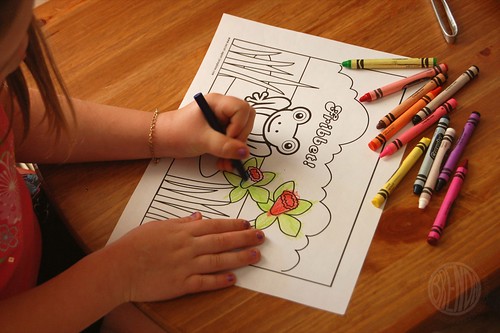 Here’s how it will work: 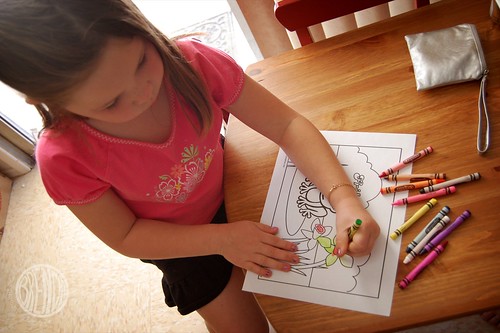 The contest it is open to all ages. There will be a prize for children 0-6 and another prize for children 7-13. Anybody older than 13 will have to settle with just knowing that they are awesome and they don’t need a prize. On April 27th I will pick a winner based on originality, skill and whatever else I feel like. The winners will win a bucket of art supplies! Unfortunately there will only be two winners chosen because I am not made of money.

*Family members of SAJ can enter but you are pretty much guaranteed not to win. Sorry dudes. 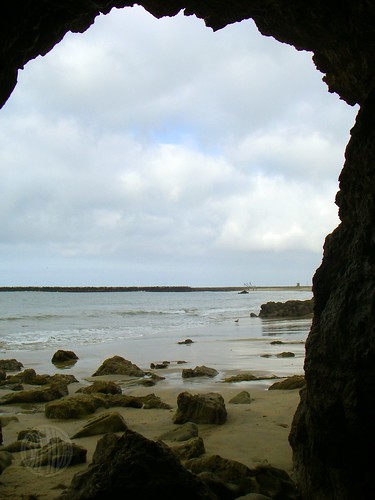 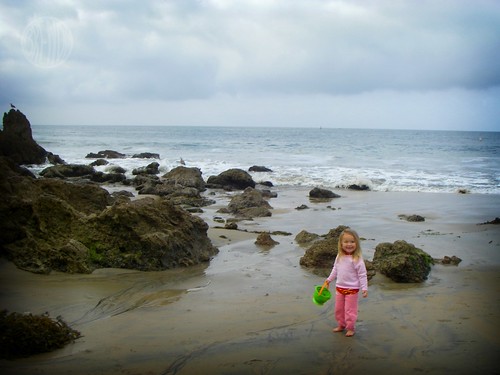 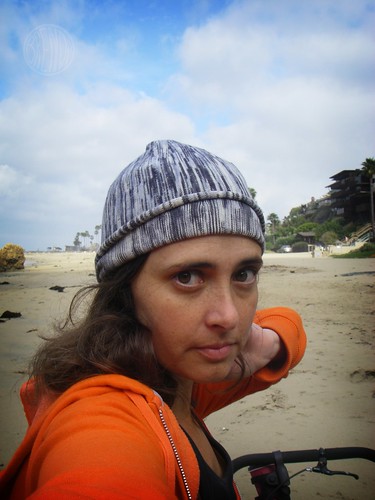 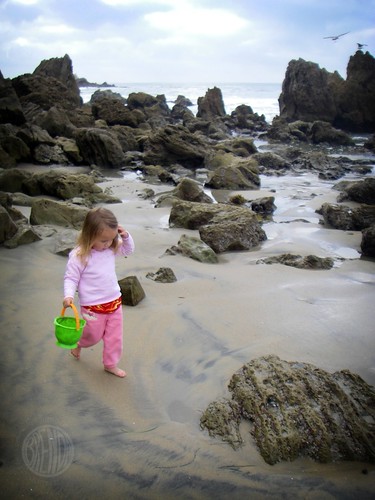 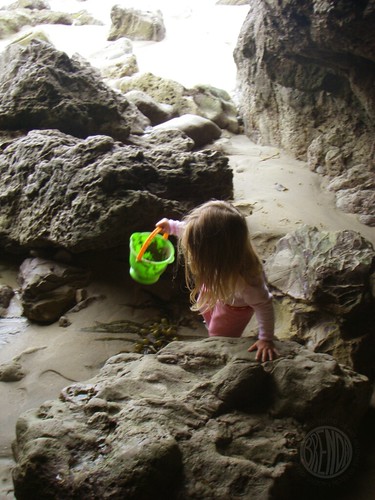 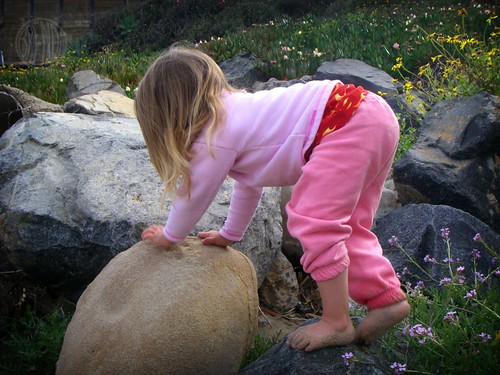 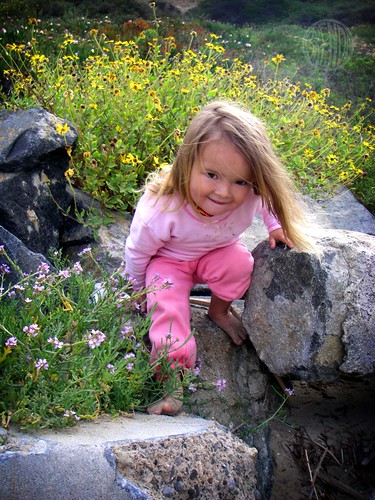