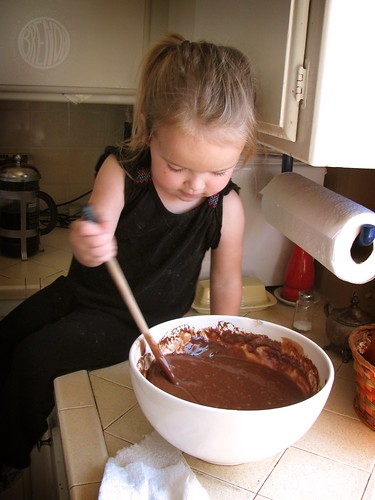 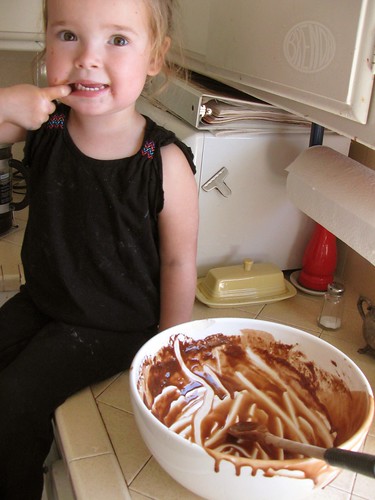 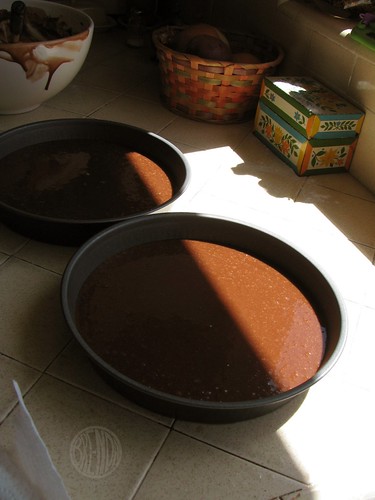 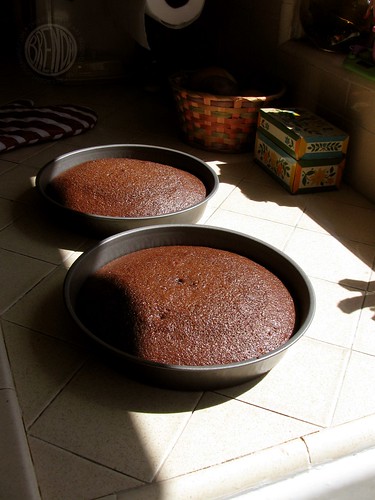 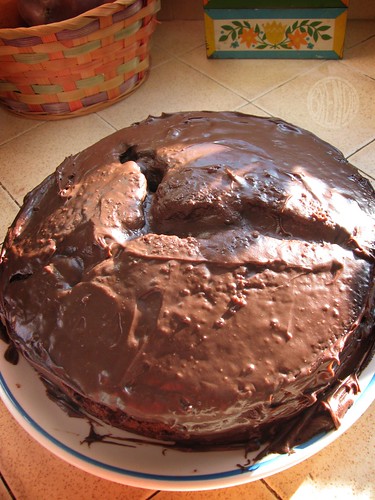 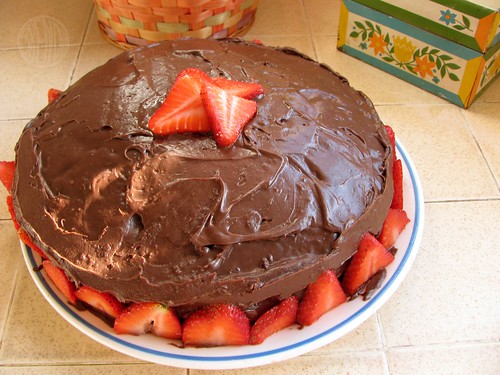 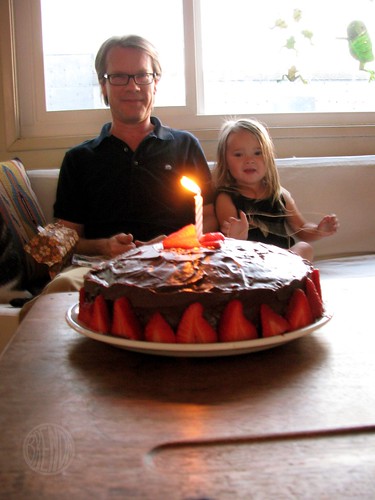 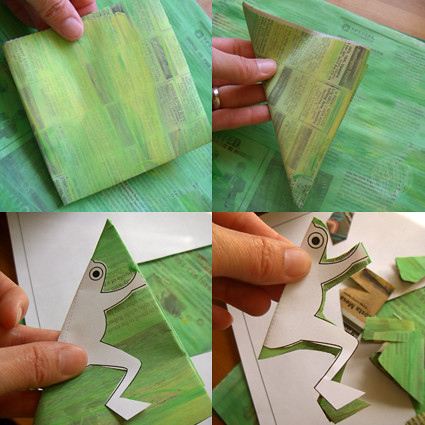 I’ve got a fun froggy craft for Passover up over at Alpha+Mom if you’d like to play along! Please do!