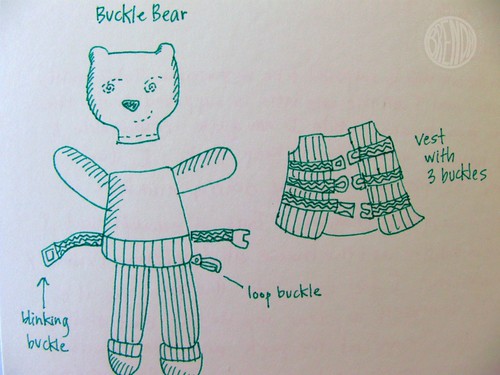 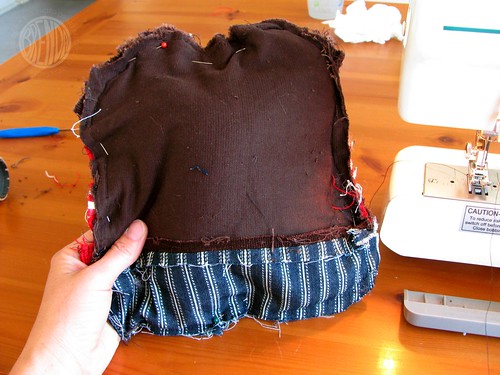 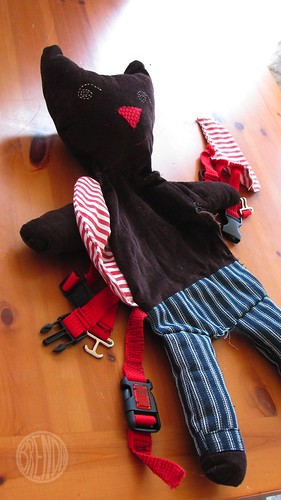 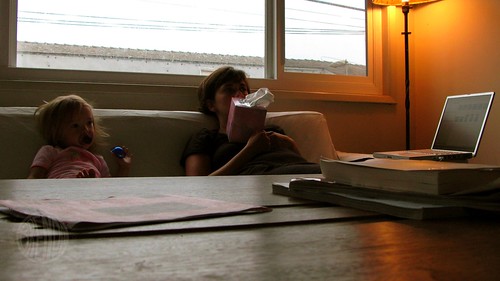 We’re a little under the weather. Hopefully the fun and hilarity will be back in a few days when I’m not feeling so crappy. Was there ever any fun and hilarity here? I can’t remember. Things are a little hazy. I guess if I get desperate I can start posting photos of my used-tissue sculptures.